Sydney bus driver Bob worries when he returns home after his shift.

Exclusive: Sydney bus driver Bob* worries when he returns home after his shift.

It should feel good to open the door and give his partner a hug.

But those little daily blessings aren't so simple anymore. 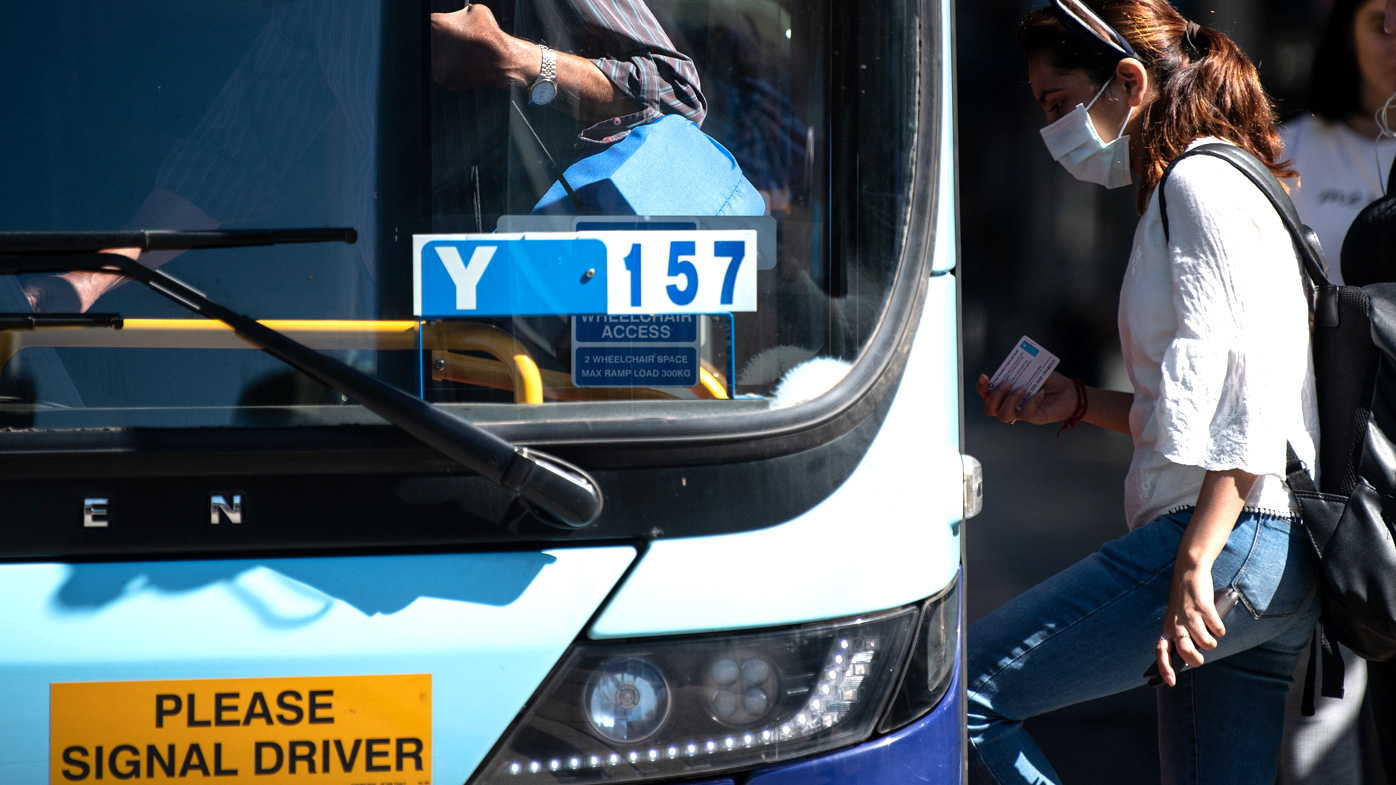 Bob is in his sixties - a dangerous age in the coronavirus era - and his partner has "all sorts" of medical conditions.

The NSW Government hasn't given Bob or any of the state's thousands of bus drivers face masks to wear.

And, unlike some major global cities, commuters won't be forced to wear masks while riding the NSW public transport system.

"She is very concerned," Bob says about his partner.

"Me having to work out there in the general public is of severe concern because every night I come home I could be putting her in a very risky position.

"There is also a very big chance when you are dealing with that many people out there that one of us will get it and spread it to others in the bus depot."

With NSW school kids back in class next week and more workers planning a return to the office, Bob's fears are not irrational.

NSW accounts for almost half of COVID-19 Australia's 99 fatalities.

With more than 3000 cases, NSW and the nation's most populous city, Sydney, is far and away Australia's coronavirus epicentre.

Capacity has been slashed on the NSW public transport by 75 per cent, and Bob is braced for blowback from frustrated commuters.

Buses can carry only 12 passengers, 32 people can ride a train carriage and 45 persons will be allowed to board Sydney ferries.

Despite the new limits, Bob told nine.com.au bus drivers had been instructed to not stop people who attempt to board, even if it breached the maximum 12 passengers.

Another source confirmed depots had told all drivers not to police the government imposed limits.

"People can be very unreasonable. 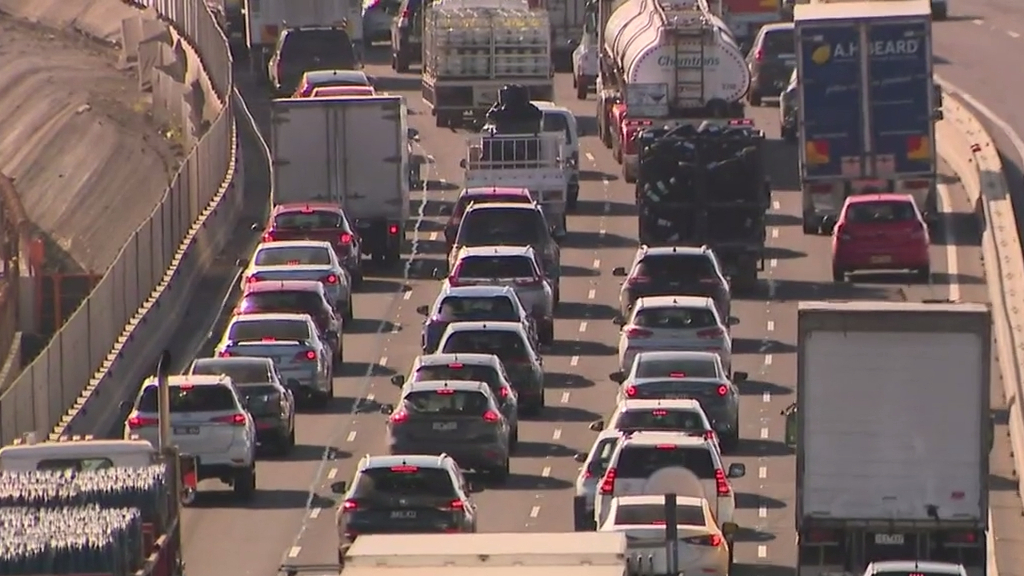 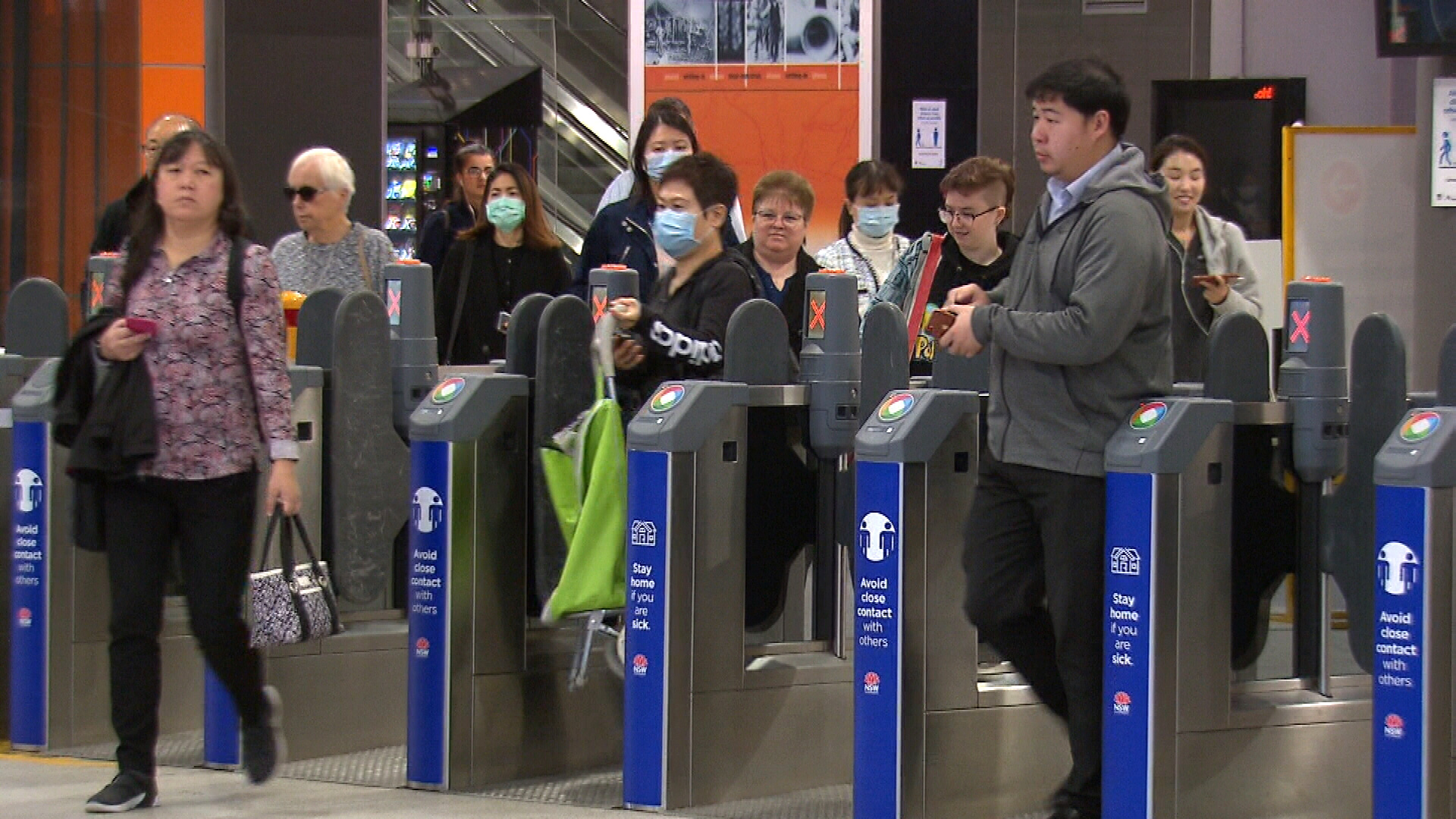 Bob said even before coronavirus bus drivers had always stopped to pick up school kids, no matter what, because of public safety.

That philosophy would continue, he said.

"It's a bit of worry," Bob said, wondering how students would return to school again en masse.

Bob has driven buses in Sydney for almost 20 years. Road traffic and passenger numbers had been eerily quiet in April, he said.

"But in the last week, all of that had started to come back again."

He reckoned about half of passengers he picked up chose to wear face masks.

Bus drivers had been keen to see a new rule applied where passengers would have to enter and exit from the back door, he said, to help keep drivers safe.

But, fearing potential accidents at an obscured rear door, the State Transit Authority and Transport for NSW had rejected that proposal.

Another bus driver, Daniel*, told nine.com.au his bus was now carrying up to 40 school kids at a time.

Also aged in his sixties, Daniel said he was a "high risk" to catch coronavirus. Fearing he is a potential virus carrier, he no longer feels comfortable visiting friends and family.

A driver for 20 years, Daniel is employed by a private bus company, under NSW Government contract.

"Before I started driving school buses I would rarely get the flu," he said. 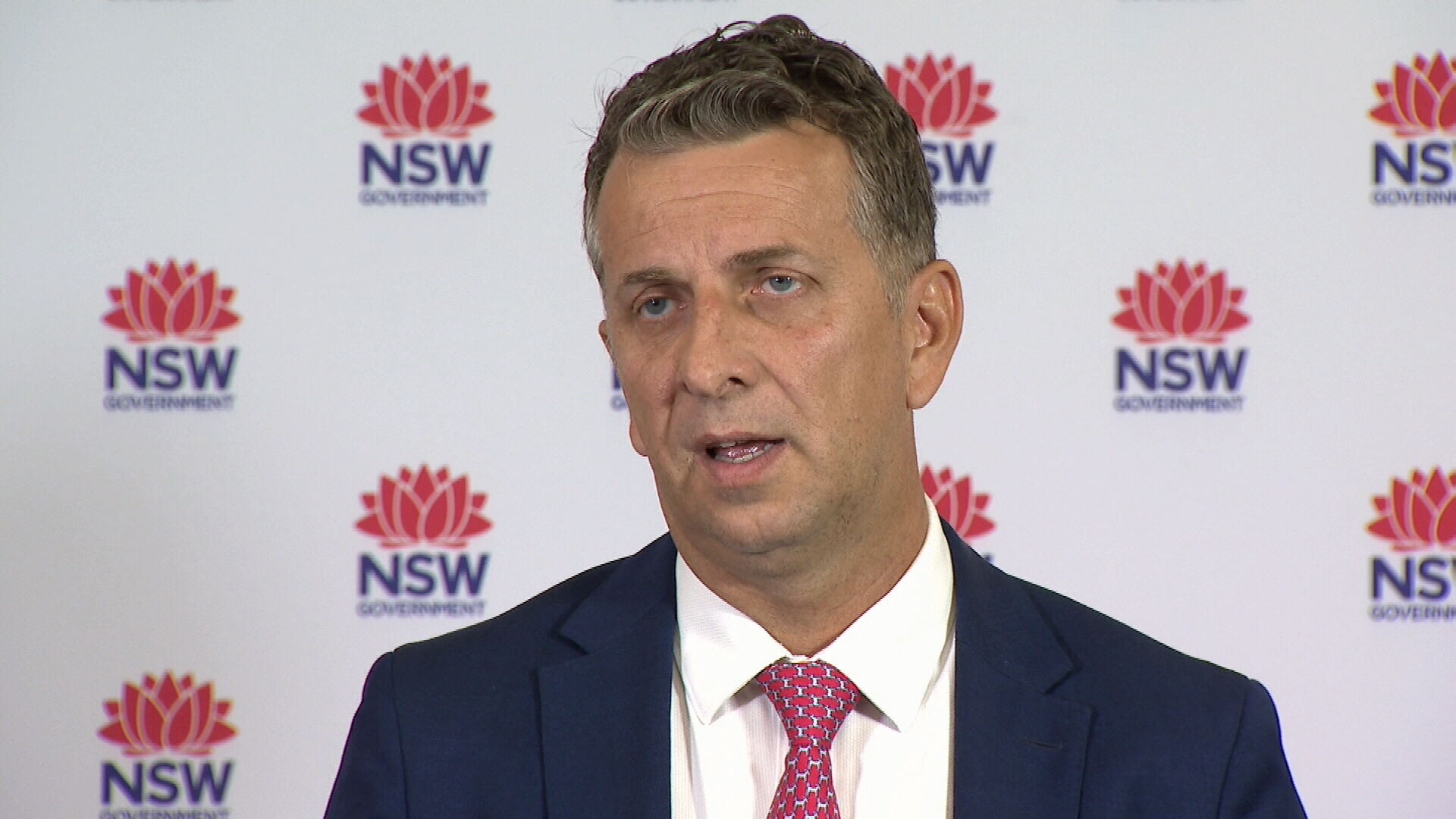 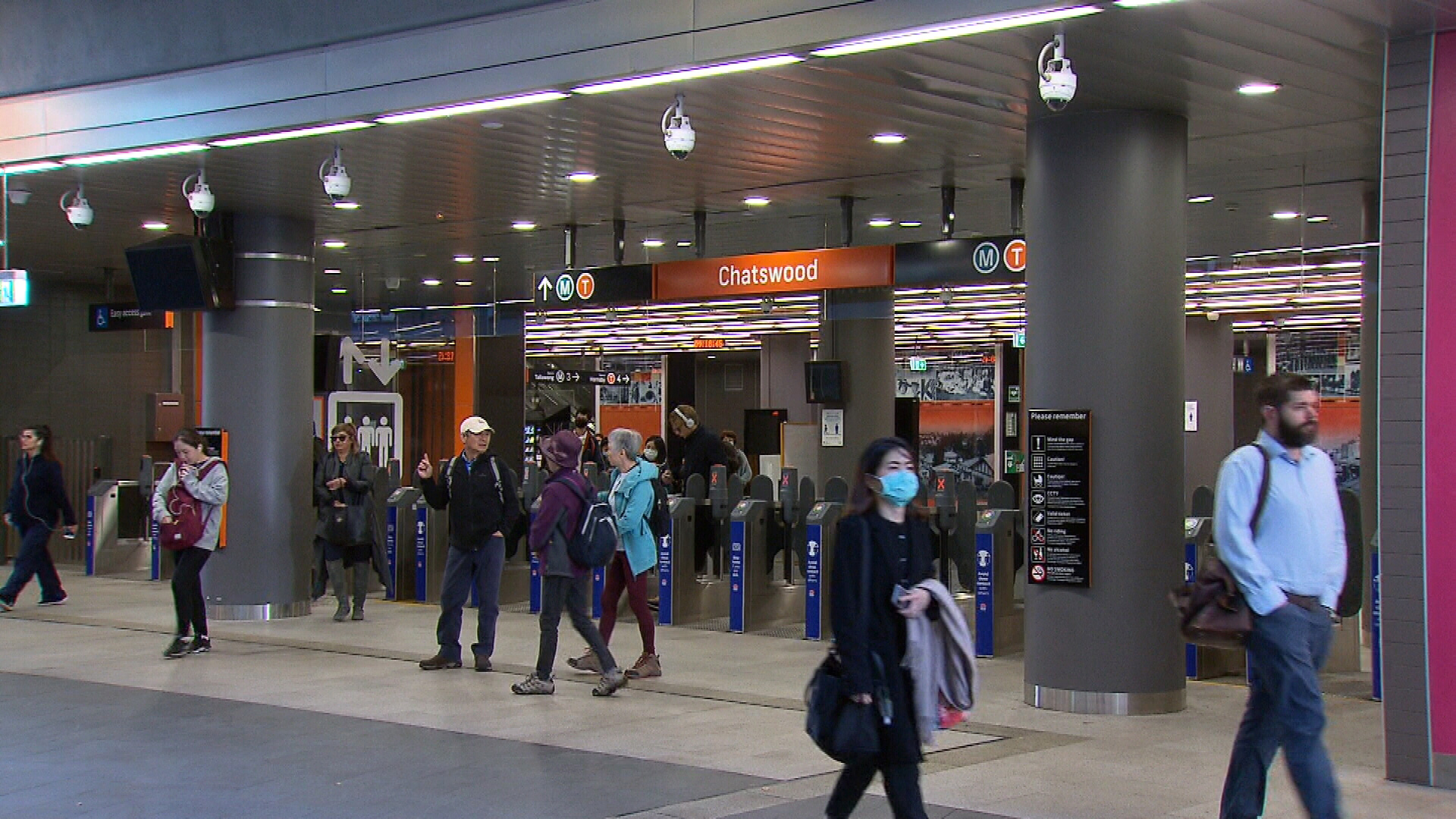 "But when you're in a bus with 57 kids coughing and splattering, well you can imagine one cough will spread through a bus very quickly."

Daniel said his company had provided drivers hand sanitiser and rubber gloves and buses were being washed daily.

But he wished the driver's compartment had been fitted with a Perspex screen for protection.

Bob said the feeling among his colleagues was that the NSW Government is paying them lip service in public.

Drivers had not been deemed essential workers, who needed masks, he said.

In New York, the Metropolitan Transportation Authority was fighting for its employees to receive risk pay, for working on the front lines.

"Despite what the transport minister and premier say about how wonderful we are and how great we are doing, they are doing their best to wage freeze us," Bob said.

Last October, the NSW Government announced it was privatising three key bus regions in Sydney, which serve the eastern suburbs, the lower north shore and the city's north-west.

* Bob and Daniel are not real names. Both drivers requested to remain anonymous. 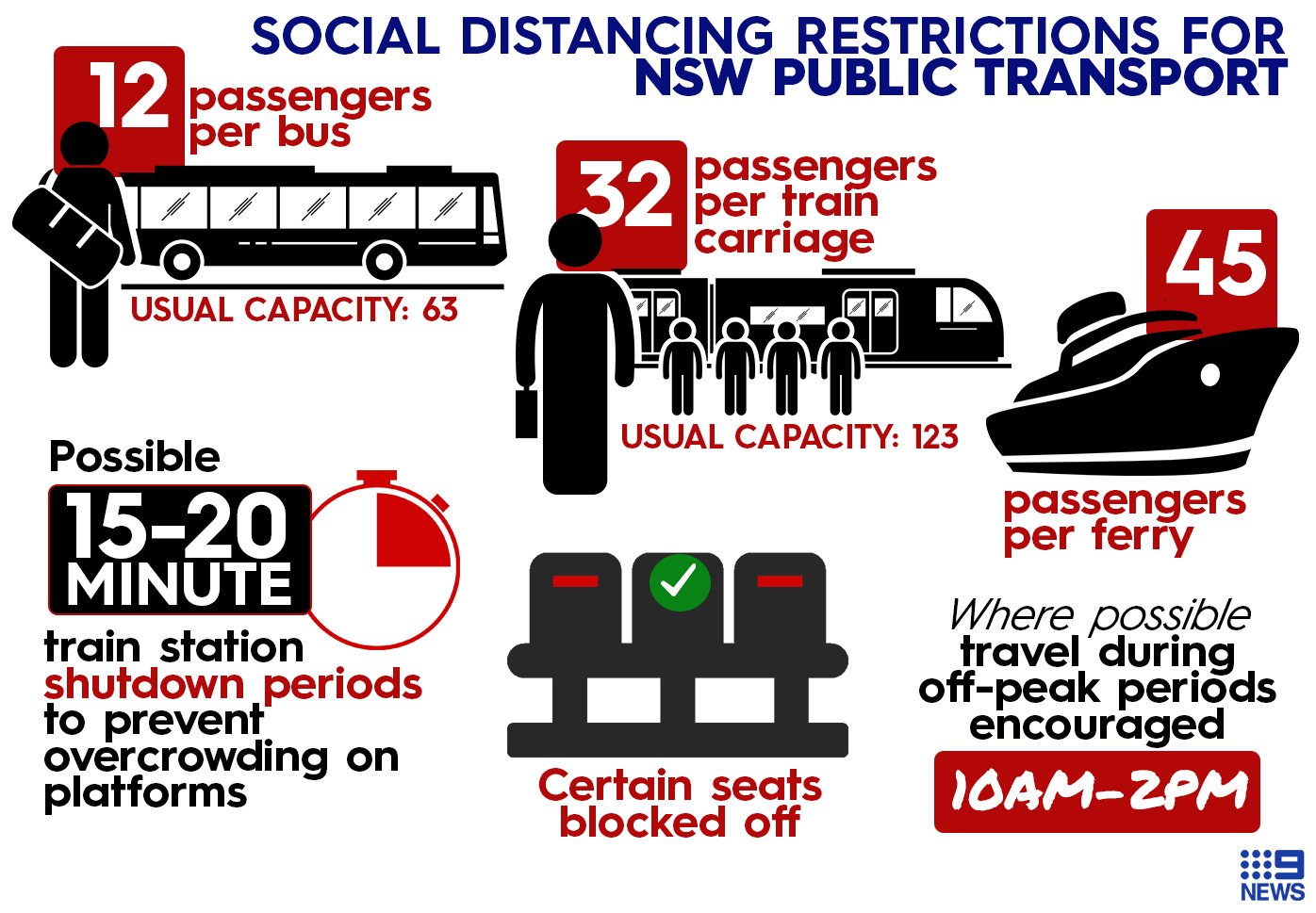 Do you know more? Are you affected? Contact: msaunoko@nine.com.au