New South Wales could reach the next stage of the lockdown roadmap even earlier than expected.

New South Wales could reach the next stage of the lockdown roadmap even earlier than expected.

An early leak of the latest vaccine numbers showed 75.23 per cent of New South Wales residents were fully vaccinated - a 1.26 per cent increase on the day before.

If that rate is sustained, NSW could reach 80 per cent vaccination levels this weekend, potentially putting Monday, October 18, as the state's next "freedom day".

It was previously predicted that NSW could reach 80 per cent double dose vaccination in time for the next "freedom day" to be October 25.

At that stage, people in NSW who have been fully vaccinated will be able to travel freely between Greater Sydney and the regions, while venue limits will be increased and nightclubs will re-open - though no dancing will be allowed. Small businesses with a payroll of less than $1.2 million, that therefore do not qualify for payroll tax, will be able to claim up to $2000 - extended from $1500 previously.

This will be available until June 30 next year.

"We know that is going to really support tradies right across Greater Sydney who will also be able to access this rebate," he said. 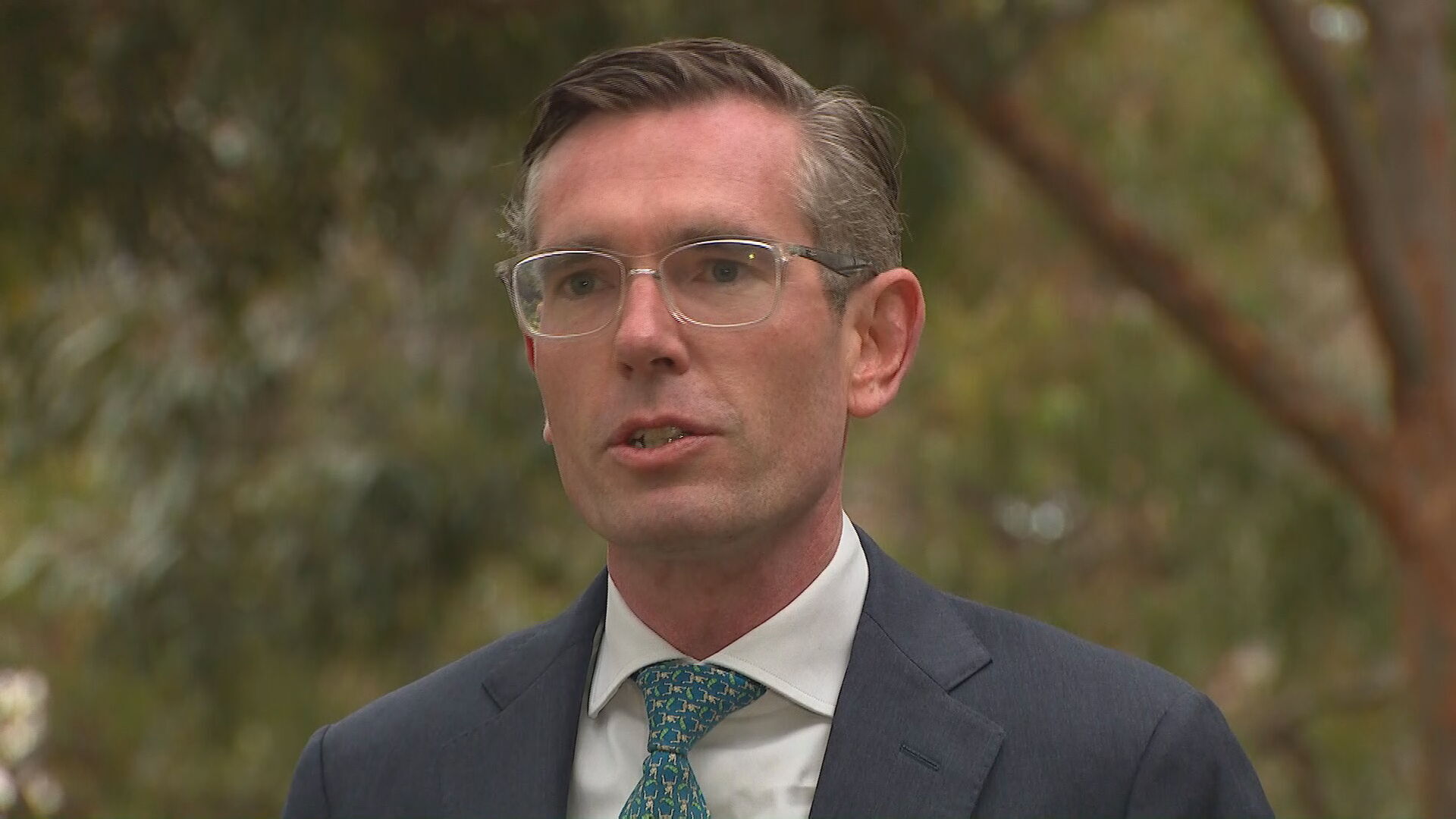 Mr Perrottet also announced a stock rebate for small to medium businesses in NSW heading in to the Christmas period.

"We learned from Victoria last year that one of the key issues was providing confidence as we head into the summer months, Christmas trade, that businesses go out there and invest in their businesses, buy stock to get going and we know that there has been concern in relation to lockdowns," he said.

The grants will be available to non-essential businesses that are forced to close their doors due to public health orders between December 1, 2021, and January 31, 2022.

Scenes of joy abounded in Sydney yesterday as families and friends reunited, with home visits, larger outdoor gatherings, and pub and restaurant visits all back on the table for the fully vaccinated.

There was some frustration with people having difficulty getting into venues.

The ServiceNSW app that will allow people to check-in and prove their vaccination status simultaneously is still about a week away, so checking in is currently a two-step process.

READ MORE: How to get proof of your vaccination status in NSW

Mr Perrottet also had a brush with trouble after he was shown drinking a beer while standing up at a pub during a media opportunity.

Under current restrictions, people may only drink at a pub while seated.

Police decided to exercise discretion and issue no fines.

New South Wales recorded 496 new COVID-19 cases and eight deaths yesterday, though health authorities and senior politicians have warned that cases are likely to rise again due to the re-opening.