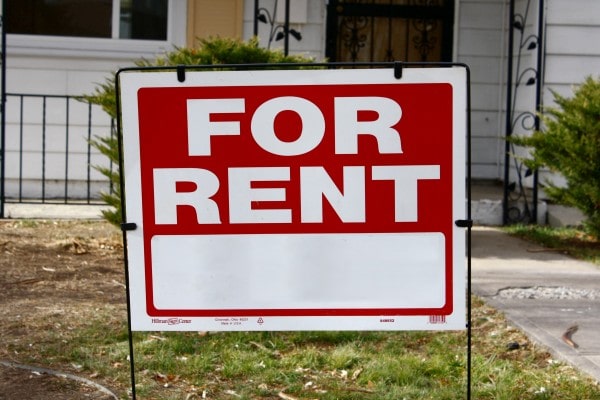 Renters could be facing higher outlays after the National Rental Affordability Scheme (NRAS) came to an end. According to Shadow Minister for Housing Alison Standen, the end of NRAS will bring rental increases of up to 20 per cent for around 1500 properties in Tasmania.

“Tasmania’s rental market is already the worst in the nation,” she said. “Many households are in rental stress, paying more than 30 per cent of their income on rent.”

Ms Standen said the end date of NRAS has been well-known for some years.

“There’s no excuse for the State Government not to be prepared for this.”

This foreseeable impact on Tasmanians renting in NRAS-subsidised properties only reinforces the need for stronger regulatory controls on rent increases, the housing sector and the Greens have argued.

“The expected rent hikes from the end of NRAS are a result of state and federal government failure,” Green spokesperson Cassy O’Connor said. “They knew this was coming. They must have known low income households in NRAS properties would be hit hard, yet they sat back and waited.”

The Greens expected that the end of NRAS will see “more Tasmanians experiencing rental stress, forced into insecure accommodation or made homeless because they can’t pay the large hikes that will come when NRAS developers and property owners can charge market rent.”

“Having a safe and secure home is critical foundation for health, employment and education,” O’Connor continued. “It’s the role of government to reduce housing stress and homelessness, not exacerbate it through poor planning and blind faith in the market.”

READ:  Here's Why You Shouldn't Wear A Mask With A Valve

Labor stated that there are already more than 3400 people on the priority waiting list, and even the highest priority cases are waiting more than a year to move into a home. They described the government’s approach to the housing crisis as ‘short-term, and outdated’.

The government has not issued a statement.

The Greens also called on the government to accept all the recommendations of the current housing inquiry report.

“It says something about the strength of the evidence that Liberal, Labor and Green members of the inquiry all agreed on the need for decisive action to tackle the chronic housing shortage,” said Cassy O’Connor.

A key concern across the housing sector identified by the Inquiry is rising rents that are forcing people into homelessness.

The Inquiry heard rents are soaring and short stay accomodation is out of control.

Low income tenants face the multi-pronged problem of too few homes, a continuing increase in homes going on to the short stay market, and annual increases in rent. The Inquiry also heard the rights of tenants need far greater protection and that the Residential Tenancy Act 1997 needs reform as a priority.

The Greens called on Premier Gutwein and Housing Minister Roger Jaensch to give urgent attention to housing issues. “An increase in funding for social housing, rent controls and curbs on short stay accomodation should be their starting point,” O’Connor said.

“Tasmanians struggling to find a home or to pay their rent need the Liberals to heed the evidence and recommendations of this inquiry, and act on them. ”

READ:  Darwin to quarantine US Marines arriving for military training with ADF