A now-defunct UFO unit within the UK’s Royal Air Force is set to publish details of alleged sightings online for the first time.

A now-defunct UFO unit within the UK's Royal Air Force is set to publish details of alleged sightings online for the first time.

The unit was closed in 2009 after the RAF concluded no investigation over the past 50 years had provided any evidence of a potential threat.

Records from the unit were previously handed to the National Archives, where they would remain classified before being released after a specific number of years. 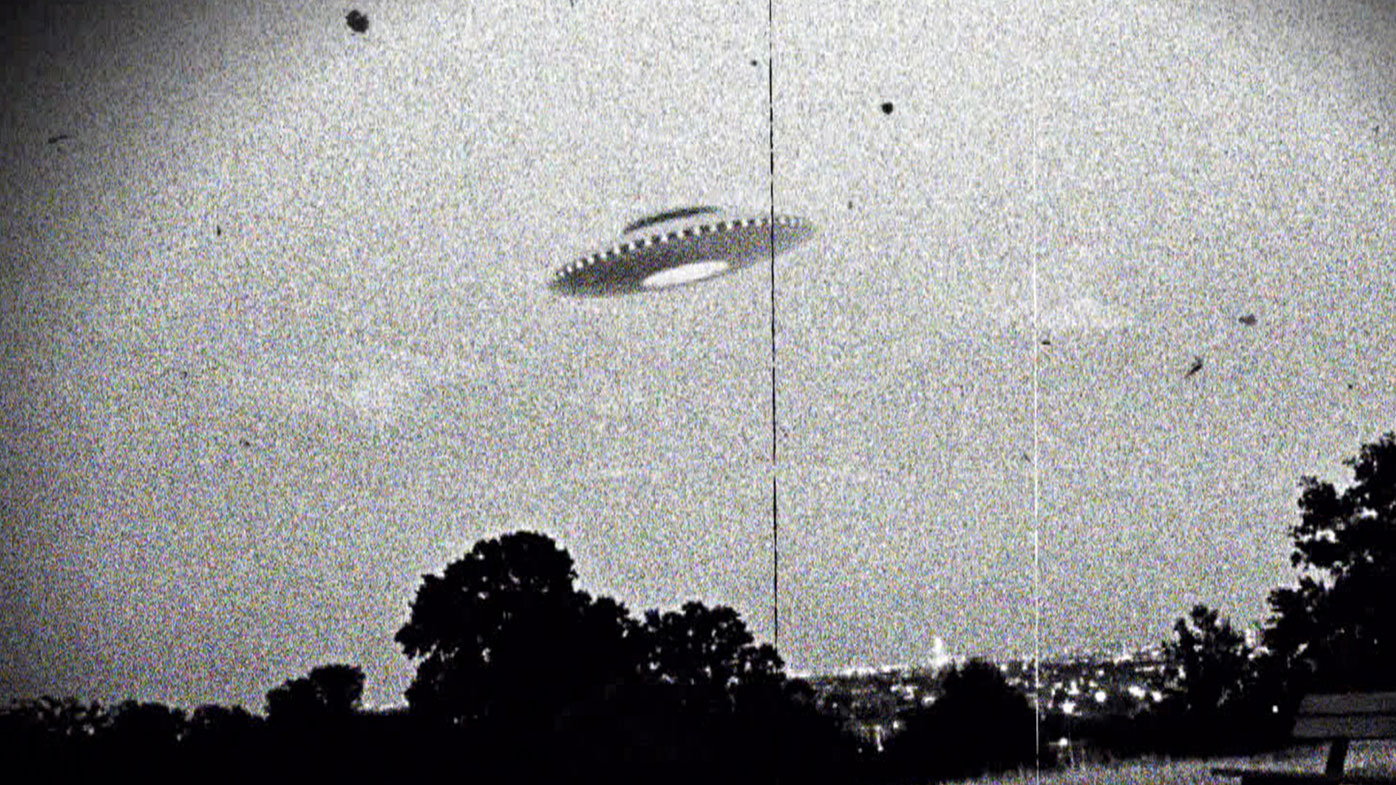 However, reports will now be placed online following a Freedom of Information Act request.

"It had been assessed that it would be better to publish these records, rather than continue sending documents to the National Archives, and so they are looking to put them on to a dedicated gov.uk web page," a RAF spokesman said.

Before publication, the documents will have to pass a clearance process, which is expected to take place "within the first quarter of 2020".

The RAF described the files as "comprising entirely of correspondence with members of the public", adding the Ministry of Defence has "no opinion on the existence or otherwise of extra-terrestrial life".

Members of the public reporting alleged UFO sightings are now directed to their local police force, with the RAF saying it no longer investigates UFO reports. 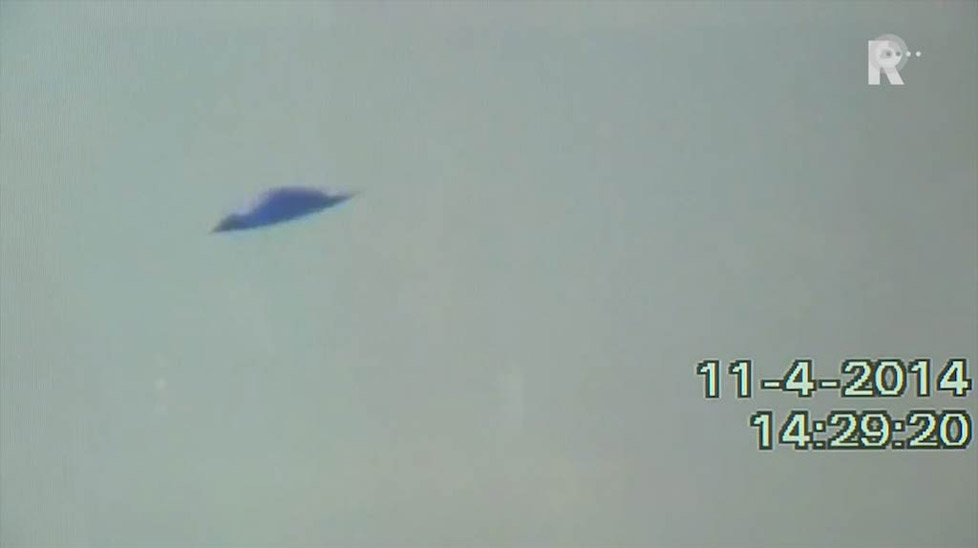 Nick Pope, who used to investigate reports of UFO sightings for the MoD, supported the decision to publish the files online.

"Given the massive public interest in this subject, I'm pleased that these files will be released and made available online," he told the PA news agency.

"The MoD have previously claimed that all the files have been released - only to find additional ones - so this latest move is bound to start a few conspiracy theories.

READ:  Spy watchdog may be called in over secret letter blocked by AFP

"When I worked on the MoD's 'UFO desk' we didn't find definitive proof of extra-terrestrial visitation, but there were so many bizarre and unexplained sightings that we didn't entirely rule it out.

"I'm glad the public are to be given further insights into our work on these real-life X-Files."