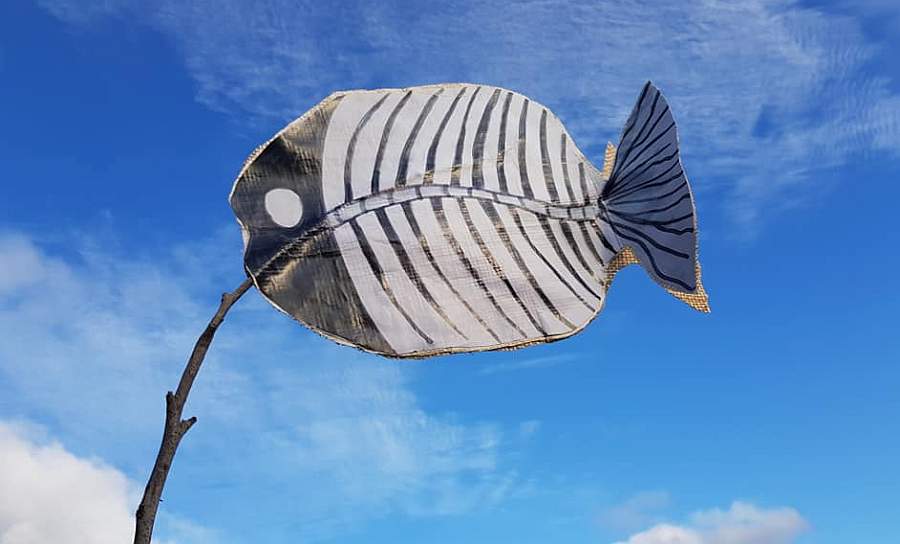 Extinction Rebellion Tasmania delivered a Notice of Rebellion Escalation to Tasmanian politicians at 11am on the 30 September.   XRTAS has declared it will be escalating its rebellion tactics from the safe and controlled location of the parliament lawns to the streets to demand urgent action on the climate and ecological crisis. The notice was sent […]

Extinction Rebellion Tasmania delivered a Notice of Rebellion Escalation to Tasmanian politicians at 11am on the 30 September.

XRTAS has declared it will be escalating its rebellion tactics from the safe and controlled location of the parliament lawns to the streets to demand urgent action on the climate and ecological crisis.

The notice was sent in light of the Dead Sea March starting this Saturday 3 October, 12noon at Franklin Square, as a part of nationwide actions to disrupt business as usual until governments act by declaring a climate and ecological emergency.

You continue to lack the courage to act, so we are escalating our acts of non-violent civil disobedience until you do.

As you lack the courage to face the climate and ecological emergency with an open and empathetic heart, we as citizens have had to give up our time to learn about tactics to create the rapid change that is necessary to avoid catastrophic collapse and that is non-violent civil disobedience in the tradition of the suffragettes and Gandhi.

We at Extinction Rebellion Tasmania are escalating our rebellion from parliament lawns to the city streets because we need you to listen and tell the truth about the climate and ecological crisis by declaring an emergency and ensuring that the media adequately inform the public about the science.

We know you can do this, as you did it so well with COVID-19.

Most people have no idea that we are heading rapidly toward 4 degrees and beyond of global warming within our children’s lifetime. Delivering our children to such a deadly and predominantly unliveable home is a horrifying proposition.

Experts say that when the core body temperature rises too high, everything breaks down: the gut leaks toxins into the body, cells begin to shrivel and die, a devastating inflammatory response occurs followed by seizures, convulsions, coma and possible death.

What are your plans to deal with mass migration due to heat stress, crop failures, extreme drought and bushfires, water and food shortages, starvation, war, and disease?

11,000 climate scientists have called upon you and governments across the globe to declare a climate emergency. Every decision you make MUST have the climate and ecological crisis front and centre.

This week we are highlighting just one of the catastrophes that the climate crisis is inflicting upon us – the collapse of our ocean ecosystems. Tasmania has lost 95% of its giant kelp forests – our nurseries for many Tasmanian species like our crayfish.

Tasmanians love their ocean environment and have little awareness of how endangered it is by global warming. It is your job to ensure we keep it for our generations to come.

We need you to act now with brave and courageous leadership. If not, we will be forced to continue to disrupt business as usual until you do. It took 1,272 arrests to stop the Franklin Dam, how many arrests will it take for you to do your job? 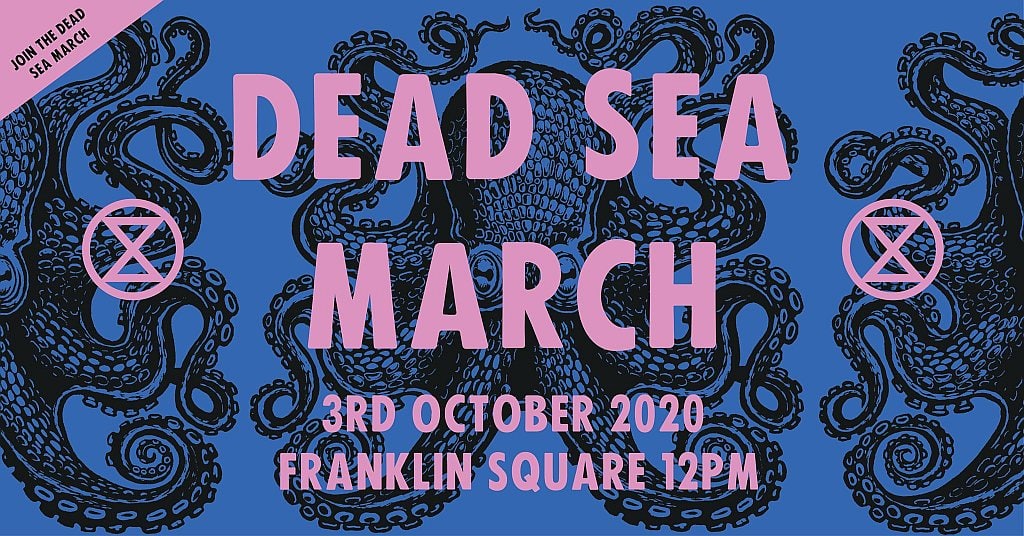