Two people, including a 15-year-old boy, have been shot dead and another two wounded when shooting began at a funeral in a Florida suburb.

Gunfire has erupted after a funeral in Florida, killing a teenager and a man and leaving one other person wounded, police say.

Riviera Beach police said in a statement that the shooting happened near the Victory City Church shortly after 2.30pm.

They said a 15-year-old boy and 47-year-old Royce Freeman died at the scene. The teen's name wasn't immediately released.

Police initially said a woman and a teenager were also wounded, but later released a statement Sunday night saying the juvenile male was shot at a different location in Riviera Beach. The woman, whose name police didn't immediately release, suffered non-life-threatening injuries, police said. No arrests were announced as of late Saturday. 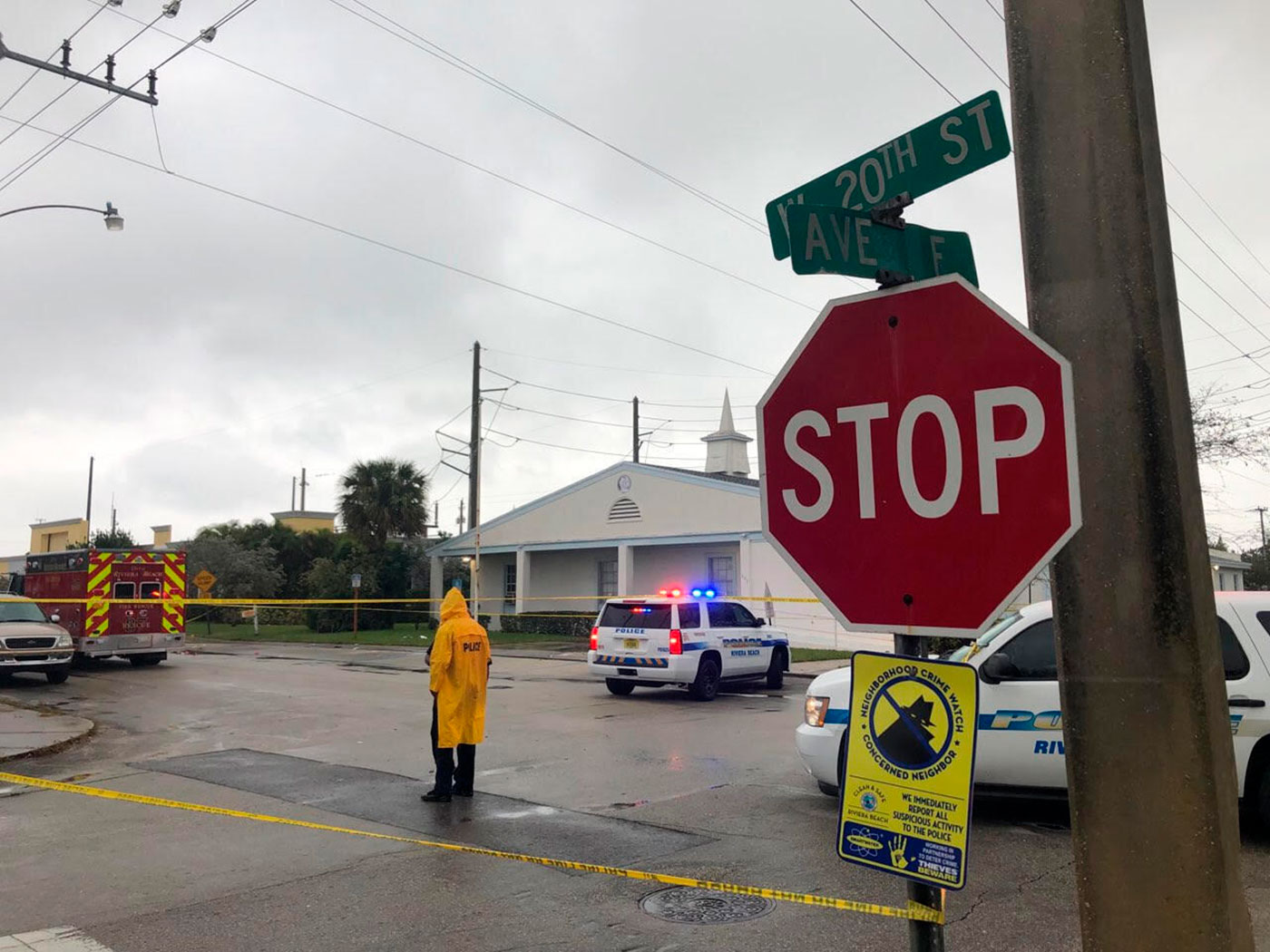 Police said listening devices in the area that detect the sound of gunshots counted 13 rounds fired.

Pastor Tywuante D. Lupoe said in a video statement posted on Facebook that the church was "very aware" that violence was a possibility at the funeral because of a family dispute and that it had provided armed security.

A Riviera Beach police officer also was present, he said.

He said the security guards and police officer had left after the service when there were only a few stragglers remaining in the area. He said that's when a fight broke out across the street from the church and the shooting erupted; police also said the shooting didn't happen on church grounds.

He said none of the victims are church members and no one was injured on its property.

He did not provide further details about the funeral.

"This is an isolated incident and it had nothing to do with Victory City Church," Lupoe said.

Police echoed the pastor's statement, saying the victims and the shooter knew each other and police believe the shooting was a result of a dispute between relatives of the deceased. 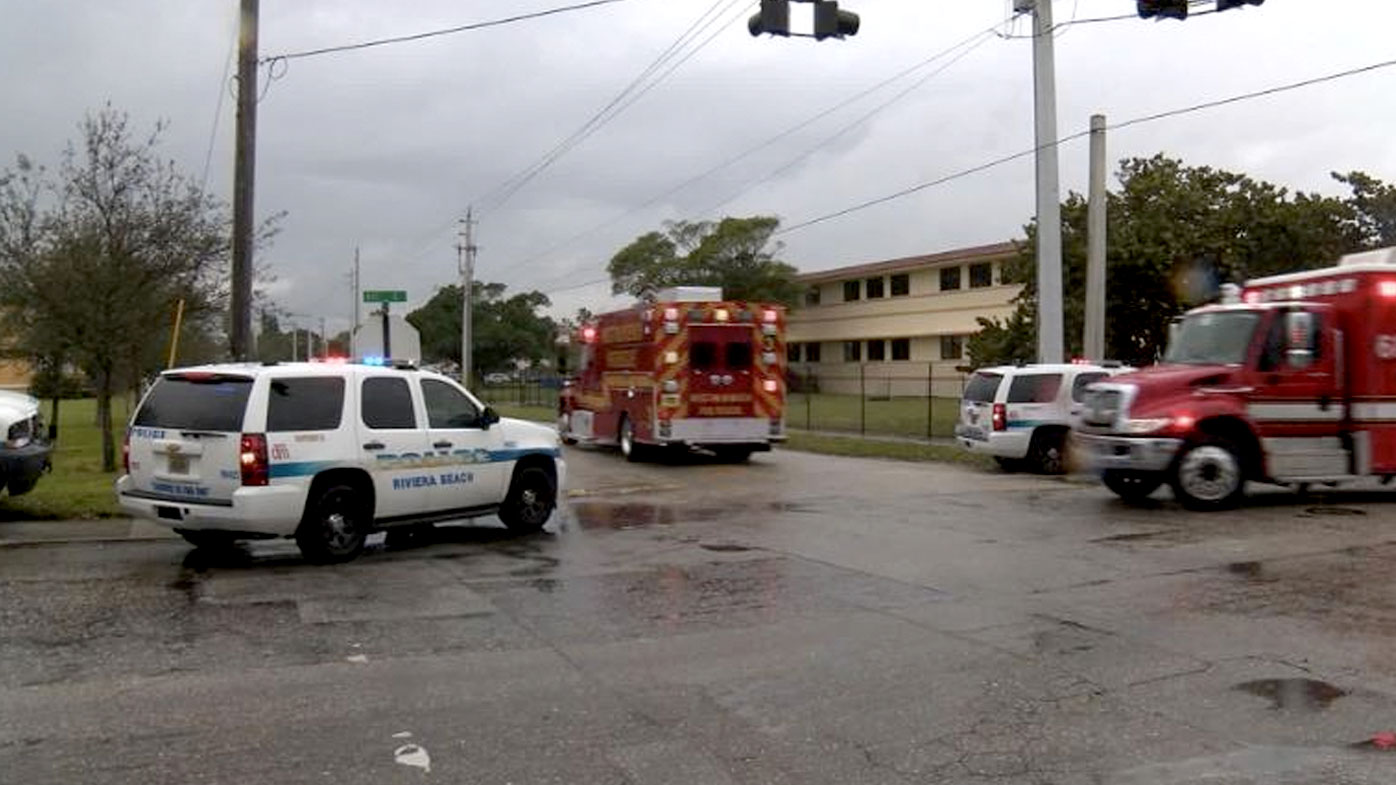 "The shooting was not a random act of violence," police spokesman AJ Walker said in the statement.

Riviera Beach is a suburb of West Palm Beach.