Archaeologists analysing the skull of a young Anglo-Saxon girl made a gruesome discovery that shines a light on the brutal punishments meted out in early medieval England.

Archaeologists analysing the skull of an Anglo-Saxon girl made a gruesome discovery that shines a light on the brutal punishments meted out to criminals in early medieval England.

Analysis of the skull showed that the girl, thought to have been between 15 and 18 at the time of her death, had had her nose and lips cut off, and she may have also been scalped as part of her punishment.

The team of researchers from University College London (UCL) believe she died shortly after sustaining the injuries, as the remains showed no evidence of healing. 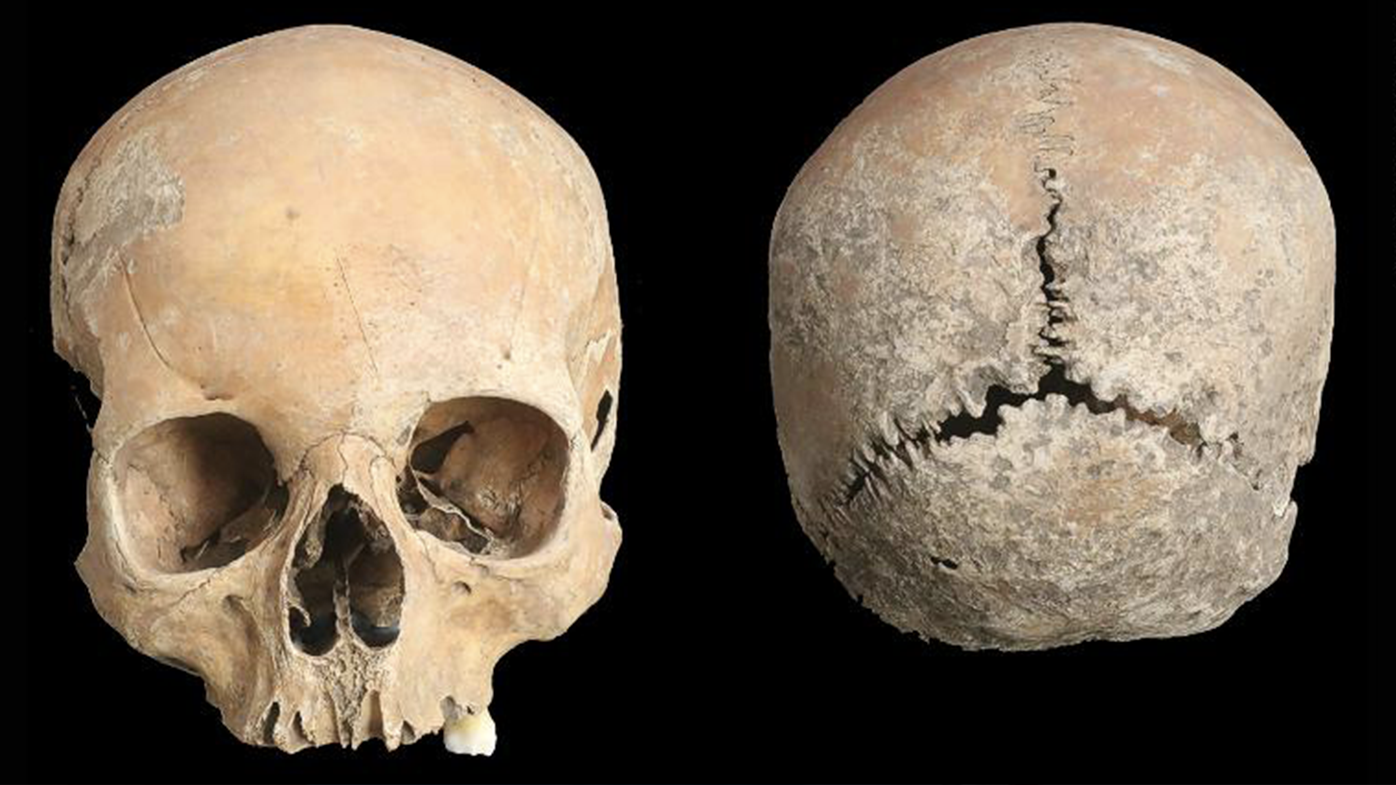 Using radiocarbon dating, the researchers were able to estimate that the remains date back to between 776 and 899 AD.

"This case appears to be the first archaeological example of this particularly brutal form of facial disfigurement known from Anglo-Saxon England," the UCL team said in a press release for the findings, published in the journal Antiquity.

The case predates all previously known historical records of such punishments by almost a century, the study said, and it is the first physical evidence to support what written records had shown.

The brutally beaten cranium was found at a site in the southern English town of Basingstoke in the 1960s, excavated just before the site was developed into a housing estate.

Decades after its discovery, researchers fully analysed the disfigured skull.

They found the victim suffered several facial injuries around the time of her death, including a cut across her mouth, which removed her lips, and a cut across her forehead - suggesting an attempted scalping. 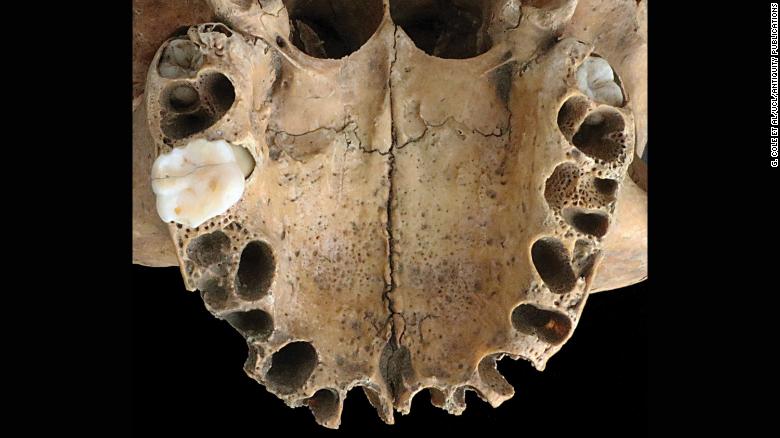 She suffered a "cut through her nose that went so deep it cut through the surrounding bone," according to the press release.

Law codes from the Anglo-Saxon period, which lasted from the Romans' withdrawal from Britain in 410 AD to the Norman Conquest in 1066, show that punishments like these were meted out to adulteresses and to slaves caught stealing.

Although researchers were able to determine the manner in which she died, little else is known about the woman.

This in itself may have been a punishment, as banishment was also a common penalty in Anglo-Saxon England.