Norwegian energy company Equinor is pulling out of a planned oil exploration in the Great Australian Bight after sustained pressure from environmental activists.

Norwegian energy company Equinor is pulling out of a planned oil exploration in the Great Australian Bight after sustained pressure from environmental activists.

The company said the proposed oil drilling was not "commercially competitive".

"We will engage with the federal and state authorities regarding our decision to discontinue the exploration program," Equinor's local boss Jone Stangeland said today.

"We hold an exploration permit offshore Western Australia and will maintain other ongoing interests and activities in Australia." 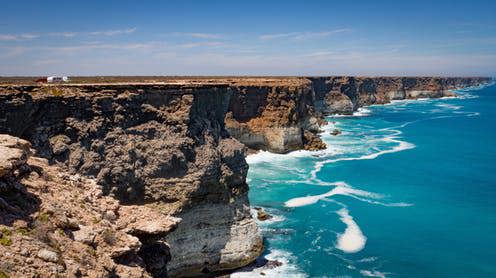 Equinor is the latest fossil fuel company to withdraw from drilling plans in the Bight, following the exits of BP, Chevron and Karoon Gas in recent years.

Resources Minister Keith Pitt said he was disappointed by the decision.

"I know many will find Equinor's decision not to proceed with this oil exploration project in the Great Australian Bight extremely disappointing, and it is particularly hard for South Australia," Mr Pitt said.

"The Bight Basin remains one of Australia's frontier basins and any proposals for new oil and gas fields in this area will be assessed fairly and independently." 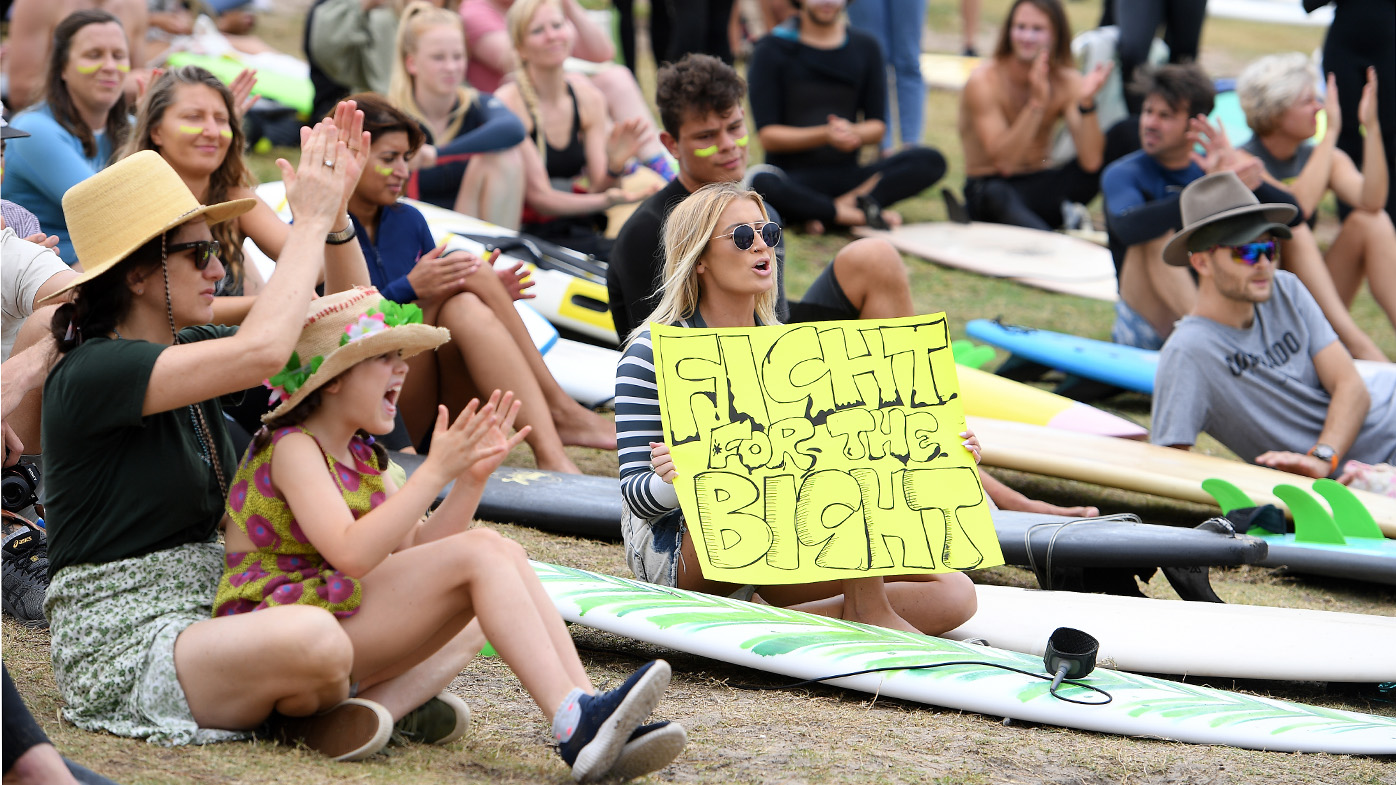 Environmental group Greenpeace celebrated the announcement as a "win for people power and nature".

"The only way to protect coastal communities and the Great Australian Bight's unique marine life is to rule out drilling permanently," David Ritter, CEO of Greenpeace Australia Pacific, said.

While Equinor's plans will no longer go ahead, fellow energy giants Santos, Murphy Oil and Bight Petroleum all still have plans to drill there.

"Extreme oil projects like this have no place in Australia's waters, and Greenpeace will continue to fight to protect Australia's wild whale sanctuary," Mr Ritter said.

"The Australian government should now impose a permanent moratorium on oil drilling in this precious marine wonderland."