A Norwegian cruise line has suspended trips and apologised after an outbreak may have spread along the country’s west coast.

A Norwegian cruise ship line halted all trips and apologised for procedural errors after a coronavirus outbreak on one ship infected at least five passengers and 36 crew.

Health authorities fear the ship also could have spread the virus to dozens of towns and villages along Norway's western coast.

The confirmed virus cases from the MS Roald Amundsen raise new questions about safety on all cruise ships during a pandemic even as the devastated cruise ship industry is pressing to resume sailings after chaotically shutting down in March. 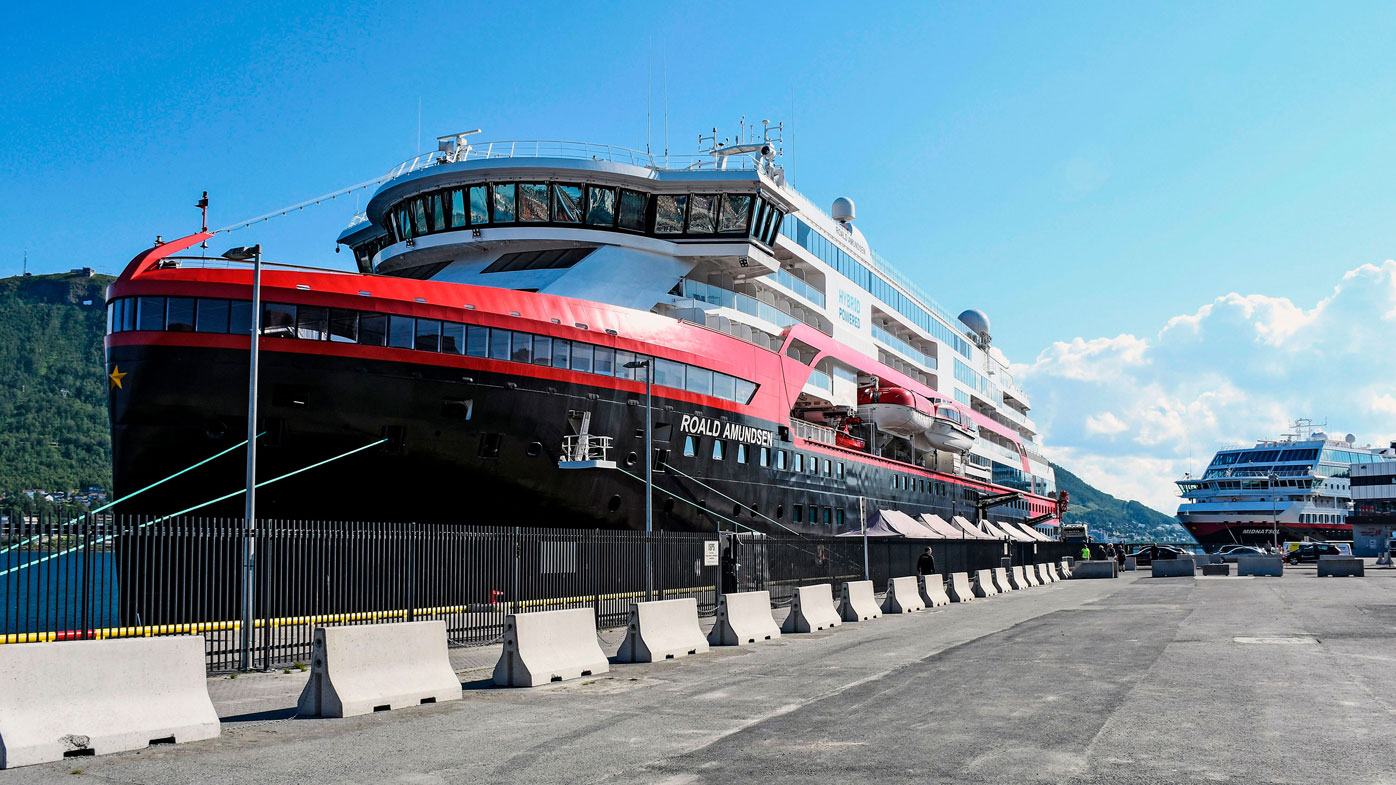 LIVE UPDATES: All the latest on the coronavirus pandemic across the world

In response to the outbreak, yesterday, Norway closed its ports to cruise ships for two weeks.

The Hurtigruten cruise line was one of the first companies to resume sailing during the pandemic, starting cruises to Norway out of northern Germany in June with a single ship, then adding cruises in July to the Arctic archipelago of Svalbard.

The 41 people on the MS Roald Amundsen who tested positive have been admitted to the University Hospital of North Norway in Tromsoe, north of the Arctic Circle, where the ship currently is docked.

The cruise line said it suspended the ship and two others — the MS Fridtjof Nansen and the MS Spitsbergen — from operating for an indefinite period.

"A preliminary evaluation shows that there has been a failure in several of our internal procedures," Hurtigruten CEO Daniel Skjeldam said in a statement yesterday.

He said the company that sails along Norway's picturesque coast between Bergen in the south and Kirkenes in the north is "now in the process of a full review of all procedures."

It has contacted passengers who had been on the MS Roald Amundsen for its July 17-24 and July 25-31 trips from Bergen to Svalbard, which is known for its polar bears. The ship had 209 guests on the first voyage and 178 on the second. All other crew members tested negative.

But since the cruise line often acts like a local ferry, traveling from port to port along Norway's western coast, the virus may not have been contained onboard. Some passengers disembarked along the route and may have spread the virus to their local communities.

A total of 69 municipalities in Norway could have been affected, Norwegian news agency NTB reported. Officials in the northern city of Tromsoe are urging anyone who travelled on the ship or had any contact with it to get in touch with health authorities. 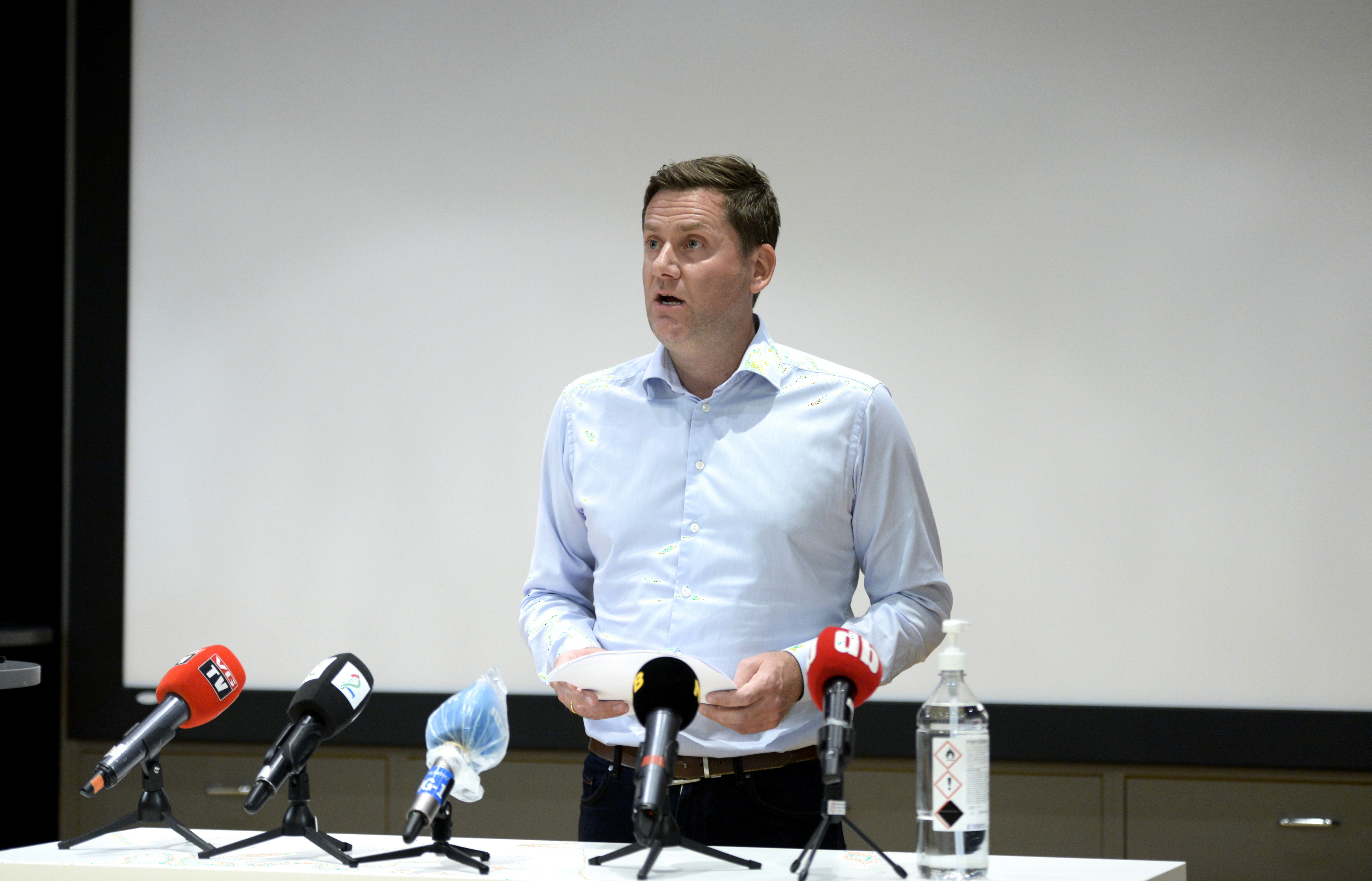 Police in Norway are opening an investigation to find out whether any laws had been broken.

It's not yet clear how the MS Roald Amundsen outbreak began. NTB reported that 33 of the infected crew members came from the Philippines and the others were from Norway, France and Germany. The passengers were from all over the world.

Mr Skjeldam said cruise ship officials did not know they should have notified passengers after the first infection was reported Friday, adding that they followed the advice of the ship's doctors.

But Line Vold of the Norwegian Institute of Public Health said its advice was to inform passengers and crew as soon as possible so they could monitor their health and go into quarantine or isolation, if needed.

"We have made mistakes. On behalf of all of us in Hurtigruten, I am sorry for what has happened. We take full responsibility," Mr Skjeldam said.

The Norwegian government announced yesterday it was tightening the rules for cruise ships by banning ships with more than 100 passengers from docking in Norwegian harbours and disembarking passengers and crew for two weeks. The ban does not apply to ferries. 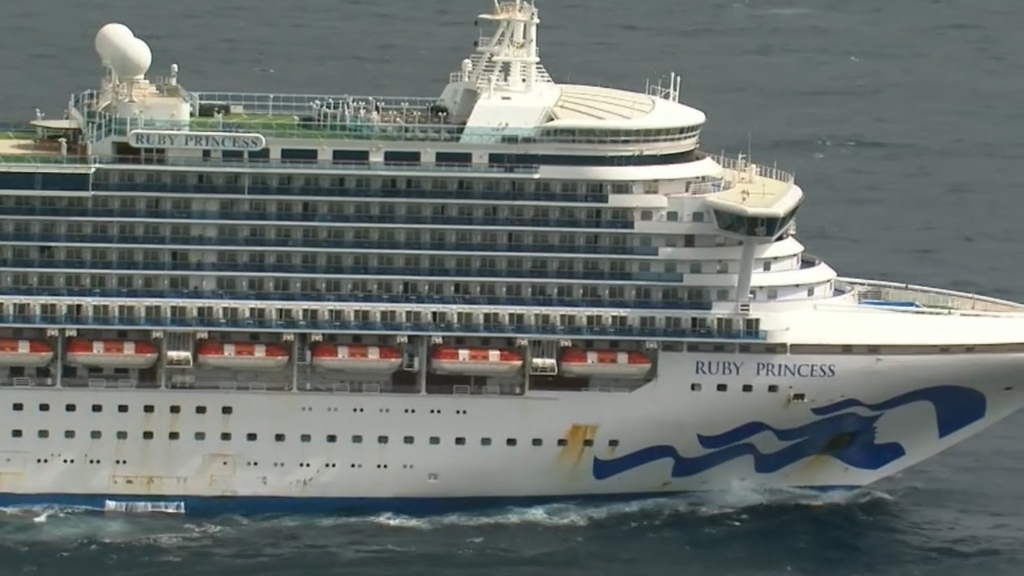 In Italy, the Costa Crociere cruise ship line said three crew members from two ships in Civitavecchia, near Rome, have tested positive for the coronavirus.

The Italian cruise company, which is part of Carnival Corp. said the crews of both ships were being screened "in view of the possible relaunch of our cruises, as soon as the government gives the authorization." The Cabinet was to meet on the matter Sunday.

Beyond Blue's Coronavirus Mental Wellbeing Support Service is a 24/7 service free of charge to all Australians. Visit the site here

For coronavirus breaking news alerts and livestreams straight to your smartphone sign up to the 9News app and set notifications to on at the App Store or Google Play. Sign up to our breaking 9News newsletter here.

READ:  'Freedom Friday' in Queensland as more restrictions lift- except for Victoria travellers