Norway’s coalition government has collapsed after a populist right-wing party pulled its support in a row over a suspected terrorist supporter repatriated from Syria.

Norway's coalition government has collapsed after the populist right-wing Progress Party pulled its support in a row over a suspected terrorist supporter repatriated from Syria.

The suspected Islamic State supporter, a Pakistan-born woman, was repatriated in Norway late on Friday with her two children.

"We could have welcomed the children, but we do not compromise with people who have participated in terrorist organisations," Jensen told a press conference. 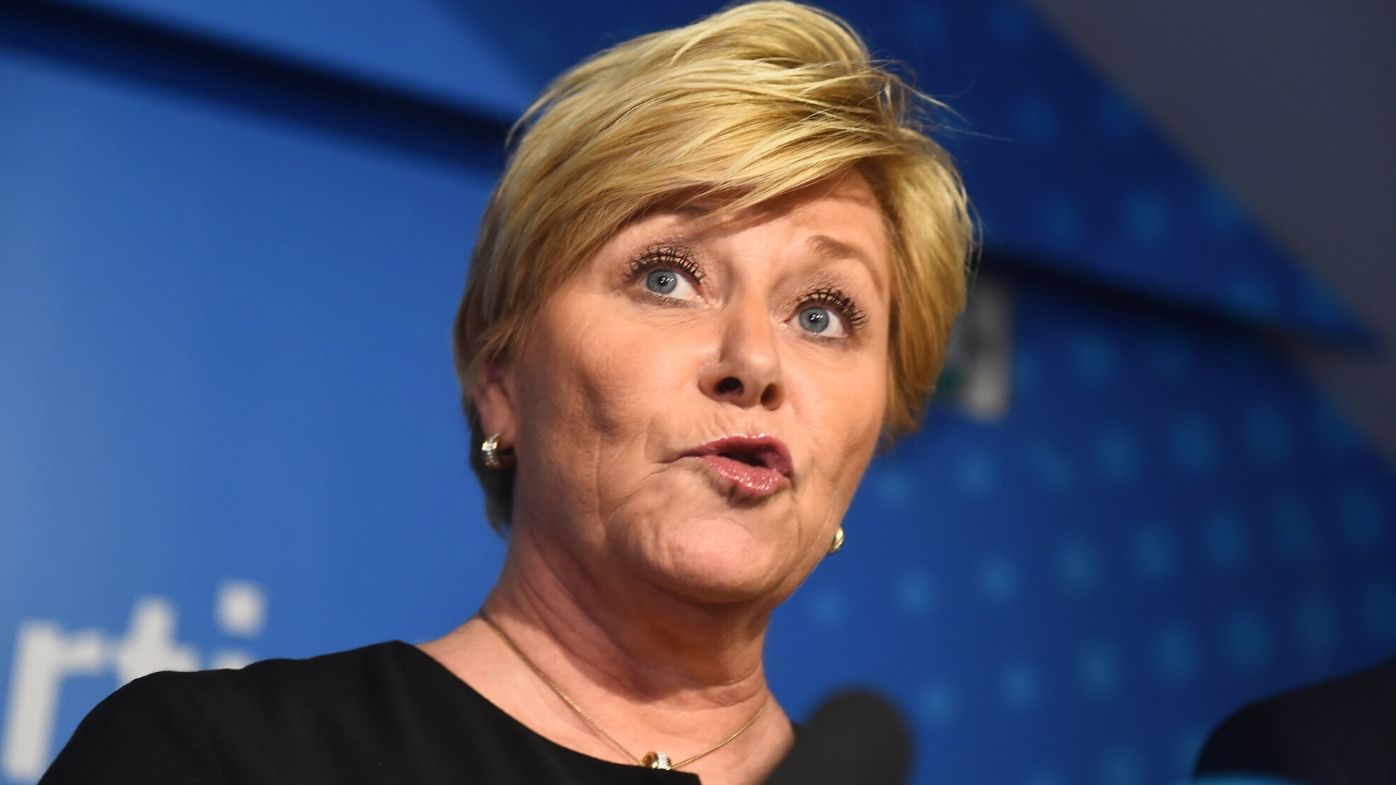 The government approved the repatriation of the three from the Kurdish-controlled al-Hol refugee camp in Syria in October, acting on information that the five-year-old boy was very ill.

Jensen said her party also felt it had made too many compromises. She said she believed Solberg was her party's favoured candidate to stay on as prime minister.

Jensen's exit, along with six other Progress cabinet ministers, leaves Solberg with a string of posts to fill, including that of oil and energy minister to oversee Western Europe's biggest oil and gas industry.