Sixteen hundred breath tests were conducted overnight as police cracked down on unlawful behaviour as Territorians enjoyed their new taste of freedom.

Sixteen hundred breath tests were conducted overnight as police cracked down on unlawful behaviour as Territorians enjoyed their new taste of freedom.

Stage three of restrictions eased at noon on Friday afternoon, meaning nightclubs and licensed venues could reopen, while team sports can return to normal and biosecurity zones lifted.

A 41 year old man in Nhulunbuy was arrested for allegedly recording a very high reading of 0.219 per cent. 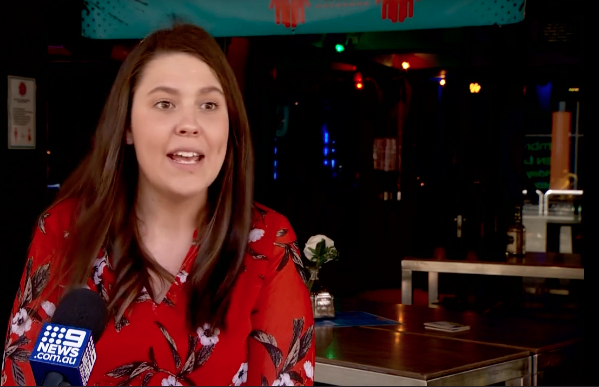 Another person was apprehended on a quad bike this morning at Gunn Point after allegedly recording 0.015.

"There are some disappointing aspects to this but police anticipated it and we will be out in full force again," Act Commander Shaun Gill said.

Meanwhile, police arrested 33 people for being affected by alcohol or drugs.

Sixteen of those were in Darwin, while another six arrests were made in relation to non- alcohol related matters.

Act Commander Shaun Gill said a lot of people were lining up outside licensed premises on Friday night and people are reminded to socially distance at all times.

"That in itself is not bad, however we've just come out of a serious health emergency and we're actually still at the end of it, so we still encourage people to adhere to the 1.5 metre rule, not to be together for more than 15 minutes if you know people." 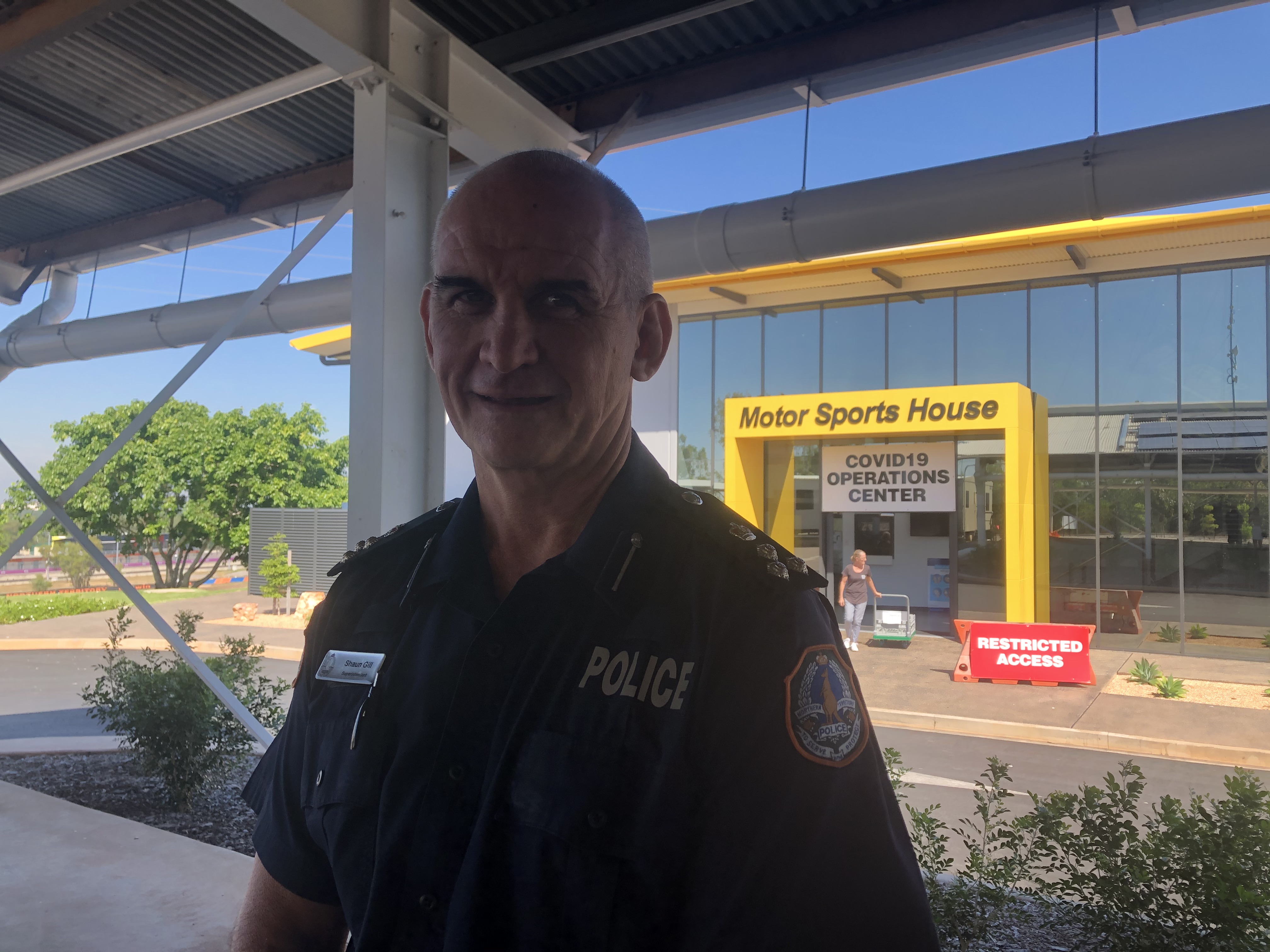 No businesses were fined overnight for breaking COVID- 19 compliance.

"I could not have asked for a better night, we had 800 people through the door at Monsoons and everyone was so well behaved. It was just like the real Monsoons is back but in a socially distanced way," she said.

Ms Balding also said the venues she manages used a tracing app separate to the Commonwealth's COVID Safe app to help contact trace anyone who entered the venue overnight.

"Even if people haven't downloaded that app, we have one ourselves in case there is a case within our venues that we can contact those people who were in the venue at that time," she said.

Monsoons also had security keeping an eye on people in the line to ensure they socially distanced from other groups.

"They worked the door to ensure everyone was staying in their social bubbles, so if that was 2 people, 10, 20 people we made sure there was a 1.5 metre distance between each bubble."

As well as plenty of signage and hand sanitiser, the venue had no dance floor and social distancing marshals kept a watchful eye on patrons to make sure everyone was able to enjoy the night in a safe manner.

Police will be out in force for the remainder of the long weekend.