A 52-year-old tourist has been confirmed as the Northern Territory’s first case of COVID-19.

A 52-year-old tourist has been confirmed as the Northern Territory's first case of COVID-19. Cases of coronavirus have now been confirmed across all states and territories in Australia, making 44 in total.

The man tested positive this evening and is in isolation in Royal Darwin Hospital. According to the Northern Territory Health Department, the 52-year-old man is receiving treatment in line with current plans.

The man had recently arrived in Darwin via Sydney, and NT Health says he has had limited contact with the local community.

The Top End Health Service Public Health Unit is undertaking contact tracing and will reach out to those who may have had contact with the man. 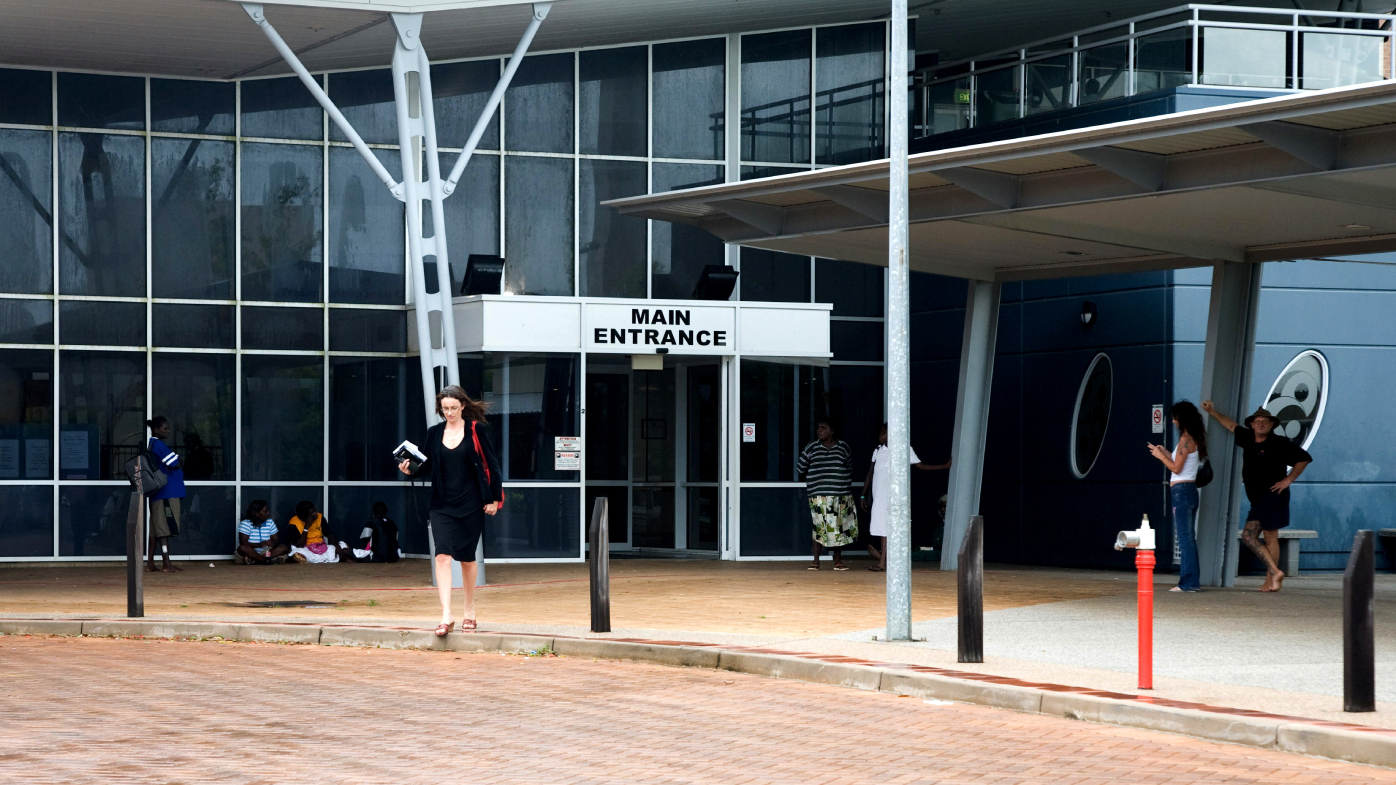 The first case in the Northern Territory comes as the rescued passengers from the coronavirus-stricken cruise ship, the Diamond Princess, finish their quarantine period early on Thursday morning.

164 Australians were flown from Yokohama in Japan to Darwin to begin two weeks of quarantine at an old workers' village outside the city.

During their isolation, AUSMAT officials conducted 45 tests on the passengers.

Eight tested positive in the centre, and were medically transferred to their home states for further treatment.

Sadly, 78-year-old West Australian James Kwan passed away while in isolation in a Perth hospital.

Two partners of evacuees who were transferred interstate with their partners also returned positive results while continuing their quarantine interstate.

In total, 10 evacuees from the cruise ship have tested positive since returning to Australia.

The evacuees will be allowed to take off their masks from 1.30am Thursday and will be treated to a breakfast barbecue before buses provide them transport to Darwin Airport.

There they have been gifted commercial flights interstate to return home.