In one statement, North Korea chided US President Joe Biden for saying, in a speech to Congress, Pyongyang’s nuclear program presents “a serious threat to America’s security and world security.”

North Korea has warned the United States it will face a "crisis beyond control in the near future" and accused South Korea of carrying out an "intolerable provocation" against Pyongyang in a series of statements, comments that could set the stage for a showdown between the three countries.

In one statement, North Korea chided US President Joe Biden for saying, in a speech to Congress, Pyongyang's nuclear program presents "a serious threat to America's security and world security."

A separate statement accused the US of engaging in "political chicanery" last week, when the State Department called North Korea "one of the most repressive and totalitarian states in the world". 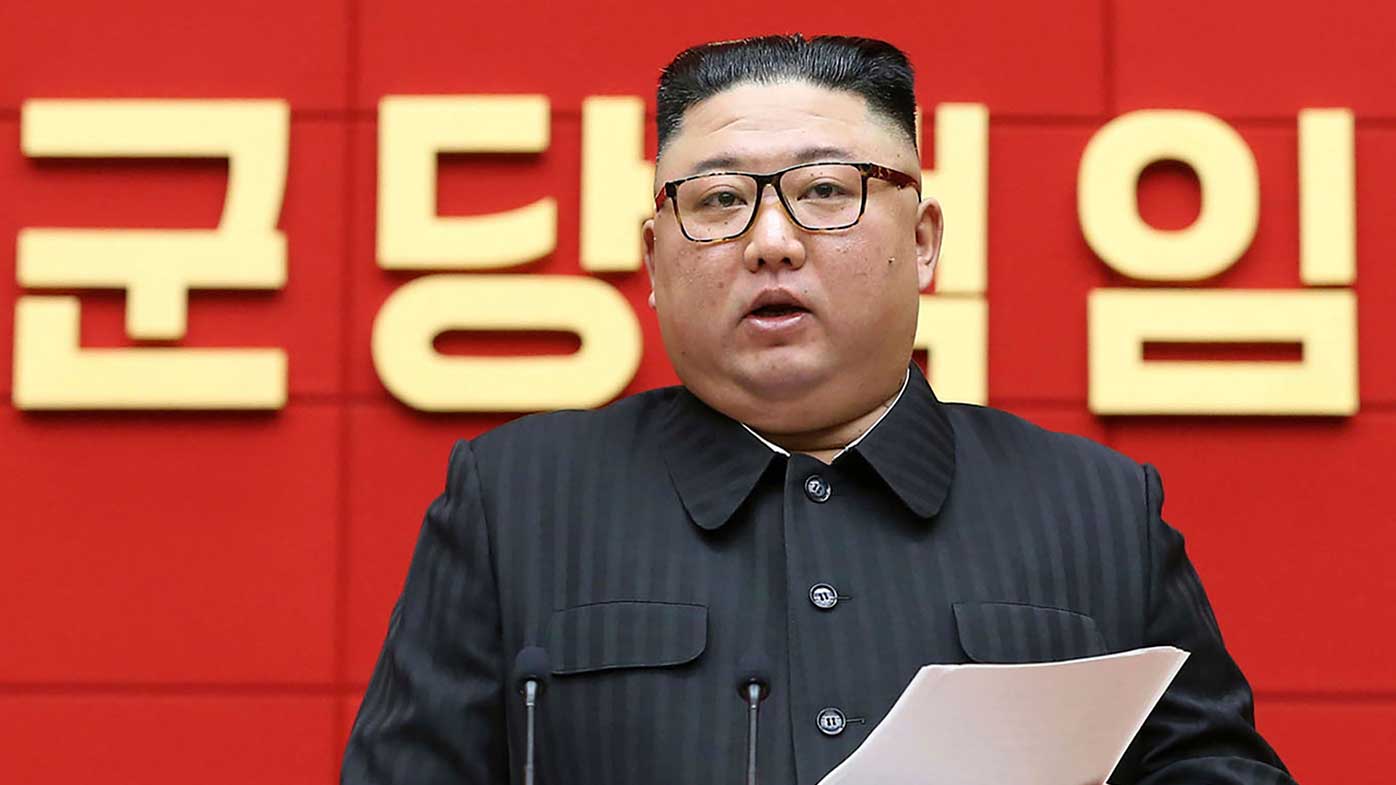 The comments come after Biden's press secretary said the administration had completed a months-long policy review on North Korea. Washington plans to pursue a "calibrated, practical approach" that differs from the Trump administration's strategy of pursuing a grand bargain or the Obama administration's focus on "strategic patience."

Biden and his South Korean counterpart, Moon Jae-in, are scheduled to meet in Washington later this month.

North Korea's statements were more focused on what it saw as insults from Biden, the State Department and the South Korean government, and all employed the bombastic language often seen in North Korean statements of opposition or displeasure.

Responding to the State Department's comments on human rights in North Korea, the North Korean Foreign Ministry said the US "has no right to even discuss human rights."

"The US, where innocent people lose their lives to social inequality and racism every day, where 580,000 people died of novel coronavirus, is itself a human rights wasteland," the statement read.

Kwon Jong Gun, the director general of the Department of US Affairs at North Korea's Foreign Ministry, said Biden's remarks on North Korea during his speech were a "big blunder" that was indicative of an "outdated policy from Cold War-minded perspective and viewpoint."

"His statement clearly reflects his intent to keep enforcing the hostile policy toward the DPRK as it had been done by the US for over half a century," Kwon said, using the acronym for North Korea's official name, the Democratic People's Republic of Korea. "Now that what the keynote of the US new DPRK policy has become clear, we will be compelled to press for corresponding measures, and with time the US will find itself in a very grave situation." 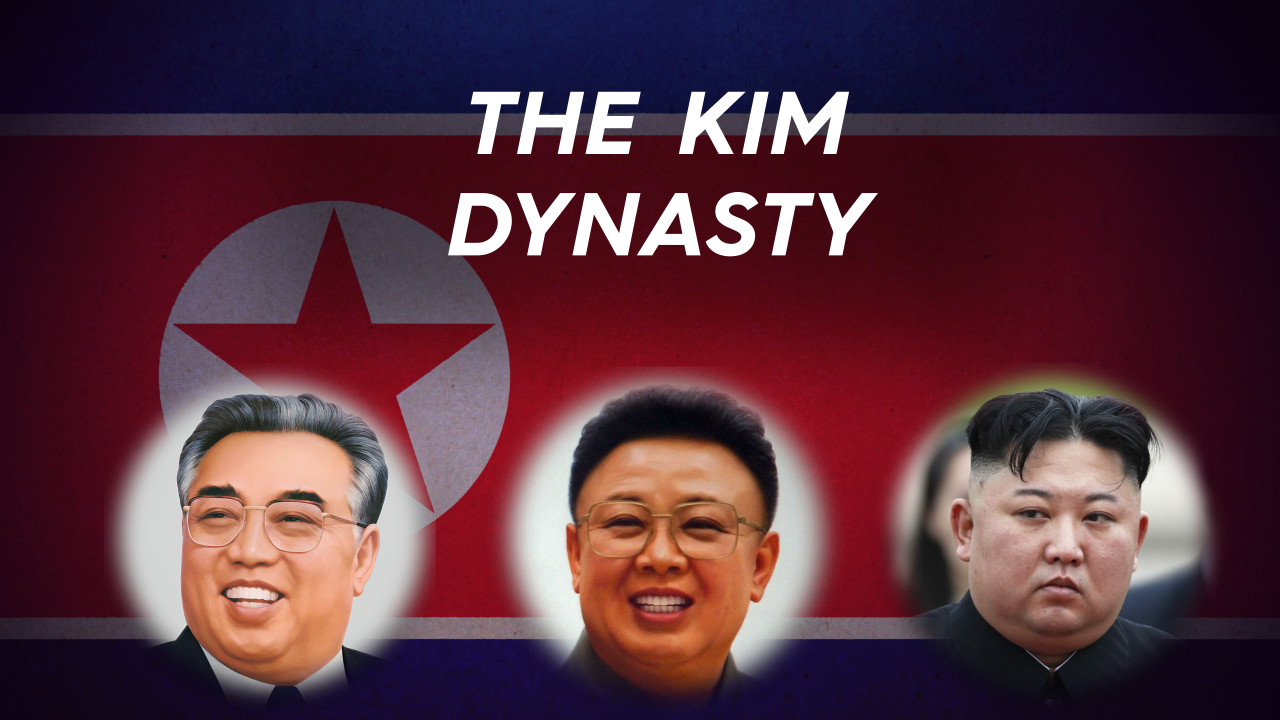 Kim's statement came in response to an activist organisation led by a North Korean defector released balloons into North Korea carrying money and anti-North Korea propaganda leaflets in an attempt to supply people inside one of the world's strictest dictatorships with uncensored information about their country and the outside world.

Kim said North Korea could not hide its displeasure over the "sordid acts" carried out by the defectors, who she referred to as "human waste" and "dirty human scum."

"We regard the maneuvers committed by the human wastes in the south as a serious provocation against our state and will look into corresponding action," she said.

Leaflet operations like these typically infuriate North Korea's leaders. Pyongyang voiced its displeasure over a similar operation last year by demolishing a joint liaison office used for talks between the two Koreas. It's illegal for average North Koreans to consume information that is not approved by the country's powerful propaganda machine, and doing so can carry dire consequences.

North Korea claims sending leaflets is a direct violation of the agreement reached at the Inter-Korean summit in April 2018. As part of the deal, both North and South Korea agreed to cease "all hostile acts and eliminating their means, including broadcasting through loudspeakers and distribution of leaflets" along their shared border. However, the text did not differentiate between government-led campaigns and those spearheaded by private individuals.

"Whatever decision we make and whatever actions we take, the responsibility for the consequences thereof will entirely rest with the South Korean authorities who stopped short of holding proper control of the dirty human scum," Kim said.

Experts say that North Korea may be attempting to drive a wedge between Washington and Seoul before Moon and Biden meet on May 21 by exploiting Moon's desire for reconciliation in the final year of his presidency.

"The leafleting controversy is one way Pyongyang tries to divide Washington and Seoul by antagonizing South Korean domestic politics. Supporters of leafleting tend to exaggerate the effectiveness of sending bottles and balloons into North Korea. Meanwhile, proponents of the recent leafleting ban exaggerate the importance of such legislation to the safety of residents in border areas," said Leif-Eric Easley, an associate professor of international studies at Ewha Womans University in Seoul.

"Yet it is not an exaggeration to say that Moon's ruling party adjusted domestic law in hopes of resuming inter-Korean engagement."