North Korea says it will sever hotlines with South Korea as the first step towards shutting down all means of contact with Seoul, state news agency KCNA reports.

North Korea says it will sever hotlines with South Korea as the first step towards shutting down all means of contact with Seoul, state news agency KCNA reports.

For several days, North Korea has lashed out at South Korea, threatening to close an inter-Korean liaison office and other projects if the South does not stop defectors from sending leaflets and other material into the North.

Top government officials in North Korea, including leader Kim Jong-un's sister, Kim Yo-jong, and Kim Yong-chol, vice-chairman of the Central Committee of the ruling Workers' Party of Korea, determined "that the work towards the South should thoroughly turn into the one against an enemy", KCNA said. 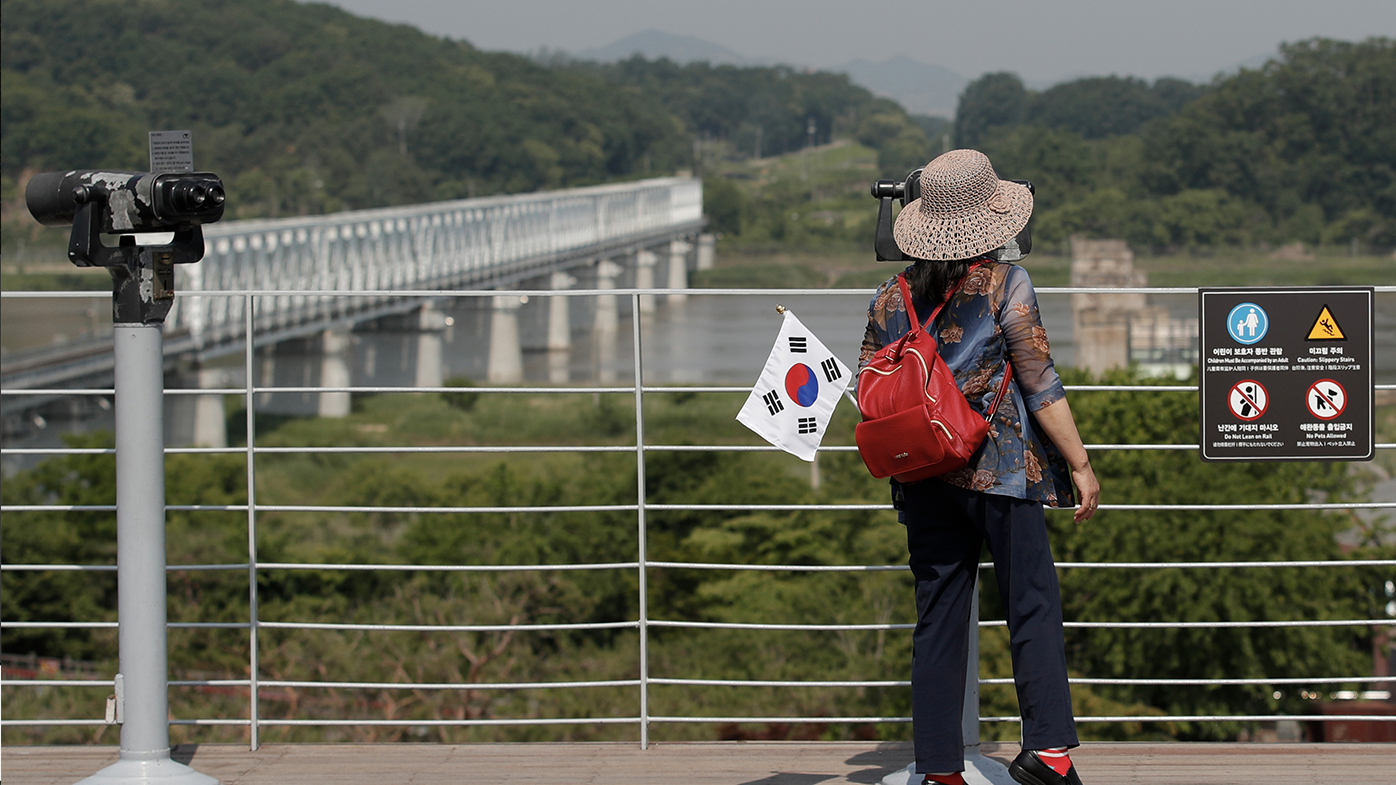 As a first step, at noon on Tuesday, North Korea will close lines of communication at an inter-Korean liaison office, and hotlines between the two militaries and presidential offices, the report said.

On Monday morning, North Korea did not answer the liaison phone call for the first time since 2018, though it later answered an afternoon call. 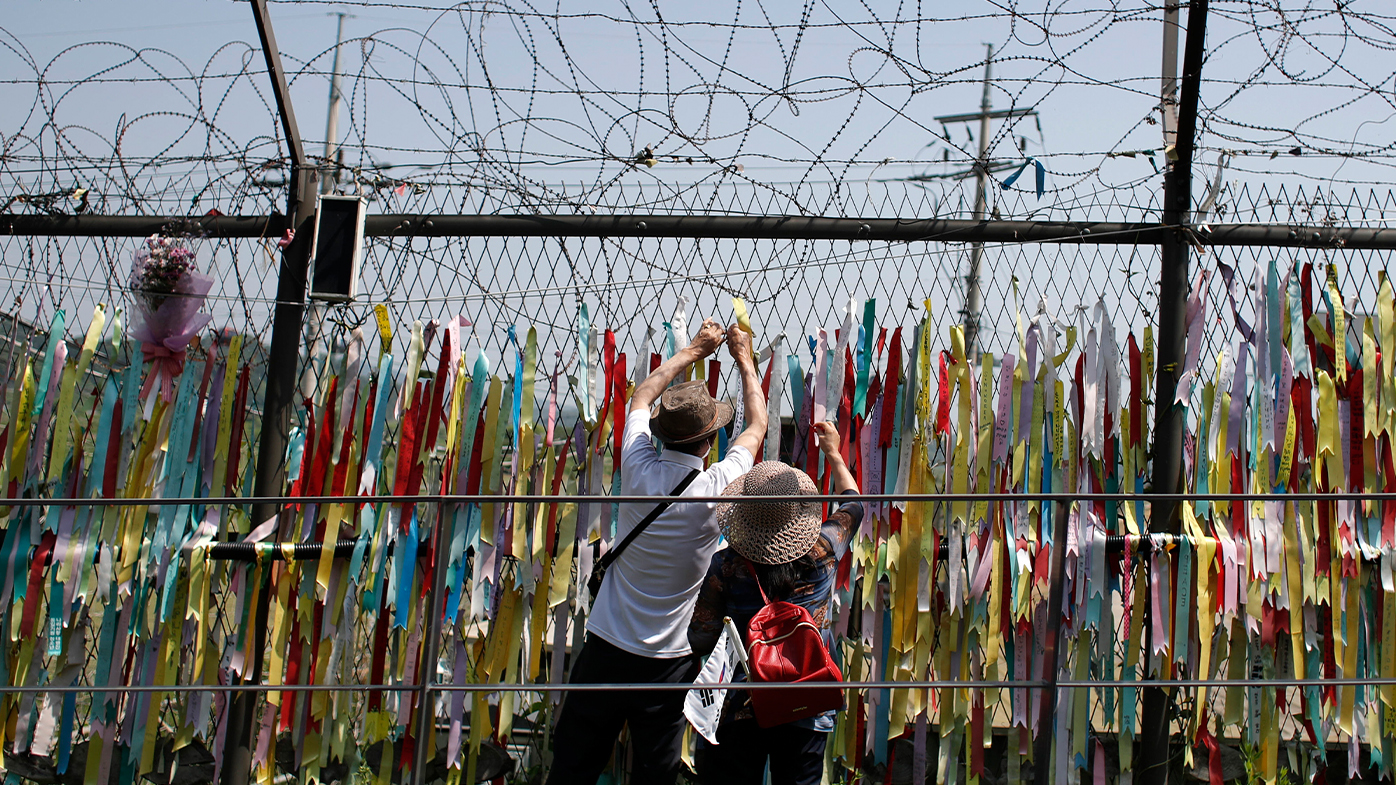 The decision to cut communications marks a setback in relations amid efforts to try and persuade North Korea to give up its nuclear weapons program in exchange for relief on tough international sanctions.

The two Koreas remain technically at war because the 1950-1953 Korean War ended with an armistice rather than a peace treaty.

Analysts said the move is likely about more than the defectors, as North Korea is under increasing economic pressure as the coronavirus crisis and international sanctions take their toll. 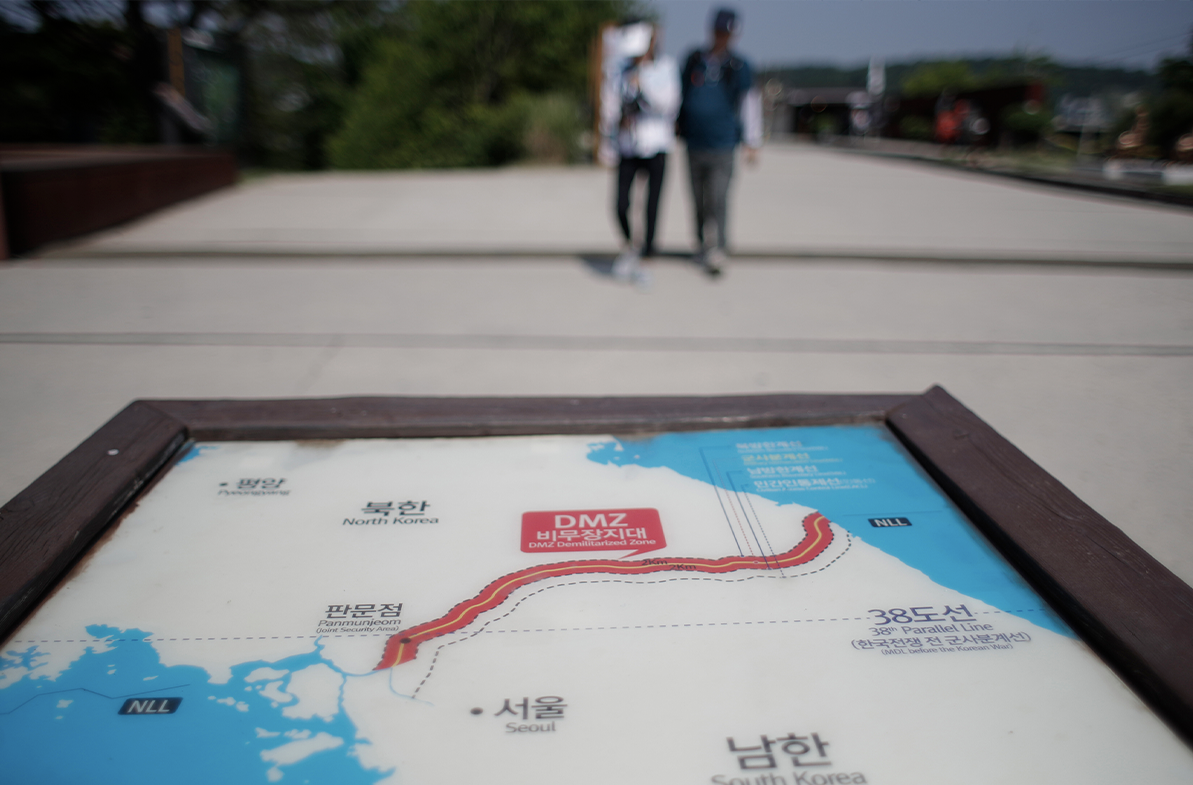 "North Korea is in a much more dire situation then we think," said Choo Jae-woo, a professor at Kyung Hee University "I think they are trying to squeeze something out of the South."

Cutting communications is "a well-worn play for Pyongyang" but one that can be dangerous, Daniel Wertz, of the US-based National Committee on North Korea, said on Twitter.

"Regular communication channels are needed most during a crisis, and for that reason North Korea cuts them off to create an atmosphere of heightened risk," Wertz tweeted.