North Korean state television on Wednesday broadcast footage of the demolition of the inter-Korean-liaison office in Kaesung in North Korean territory.

North Korean state television has broadcast footage of the demolition of the inter-Korean-liaison office in Kaesung in North Korean territory.

State broadcaster KRT played the footage of Tuesday's destruction of several offices - a move which further raised tensions between the two rival countries.

The offices, which were set up in 2018, were empty at the time of destruction. 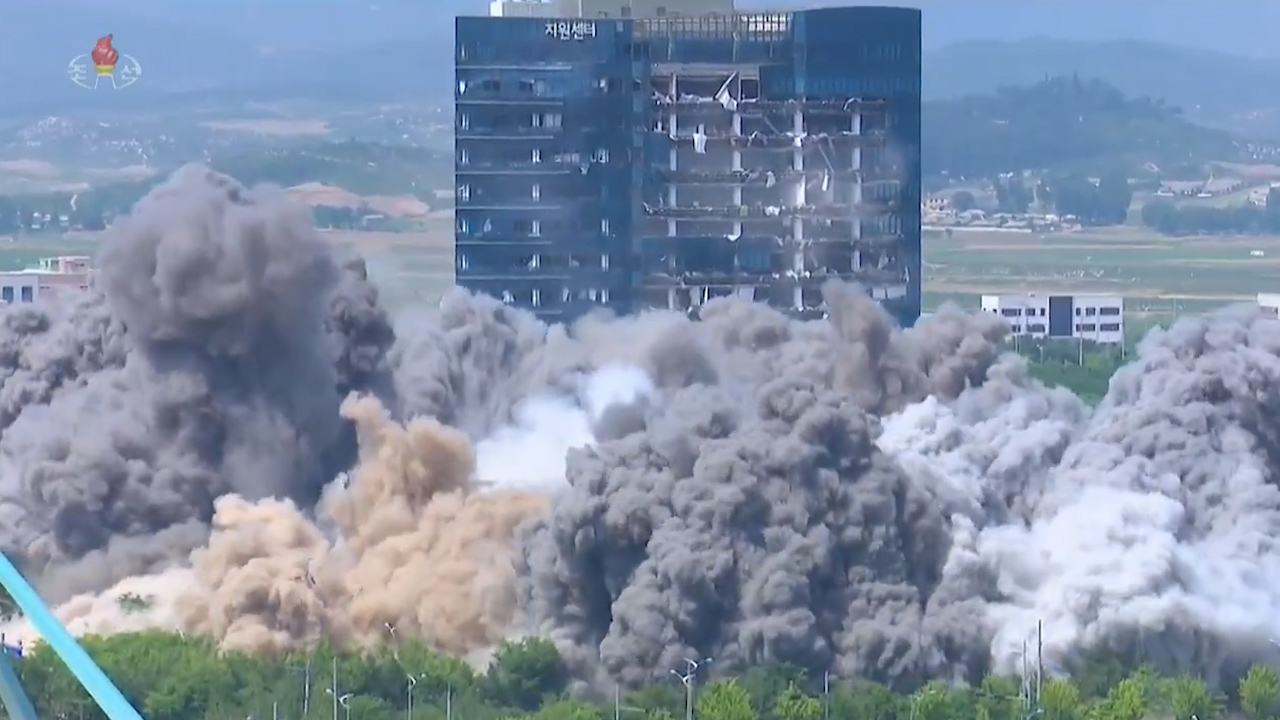 The site had been effectively abandoned after relations became strained between the two countries. 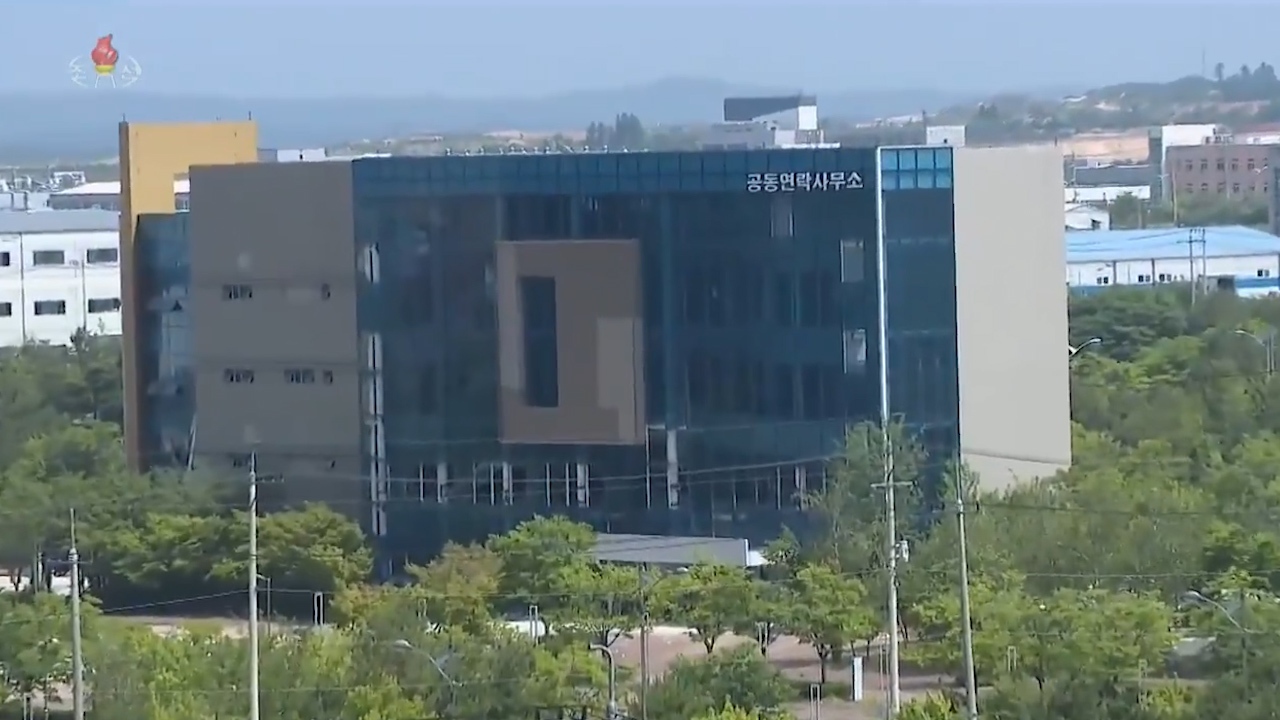 These steps would end the September 2018 agreements reached between the Koreas aimed at lowering military tensions at border areas.

South Korea's military expressed regret over the North Korean announcement and warned that the North will face unspecified consequences if it violates the 2018 deals. 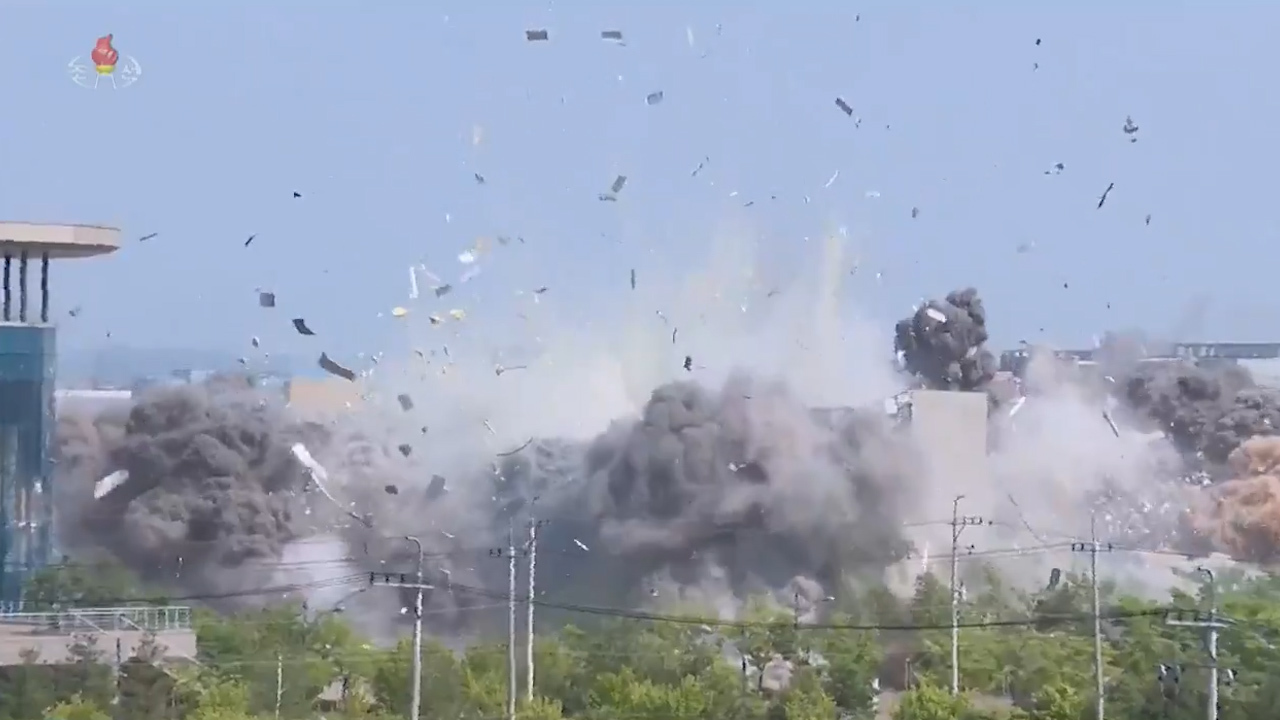 Under the 2018 agreements, both Koreas halted live-firing exercises, removed some land mines and destroyed guard posts along the world's most heavily armed border.