Ahead of the 75th founding anniversary of his ruling party this weekend, speculation has risen that Kim Jong Un may hold a massive military parade and unveil newly developed, powerful missiles.

For months, North Korea has been relatively uncombative, as leader Kim Jong Un grapples with the coronavirus pandemic, natural disasters and the deepening economic pain under years of tough US-led sanctions.

But ahead of the 75th founding anniversary of his ruling party this weekend, speculation has risen that Mr Jong-Un may hold a massive military parade and unveil newly developed, powerful missiles.

The goal, experts say, would be to bolster internal unity and draw US attention amid deadlocked nuclear diplomacy between the countries.

"His people are considerably wearied and his economy is in trouble ... so Kim Jong Un would want to mobilise his people and stress a self-reliant policy to quell their complaints and draw their loyalty," Nam Sung-wook, a professor at Korea University in South Korea. "To do so, he would need new weapons, powerful weapons that would send a message to the entire world."

Recent satellite images showed thousands of troops assembling in formation along with vehicles in an apparent rehearsal at an airfield on the outskirts of Pyongyang, where the North Koreans have practiced past parades.

But it has sometimes made those parades less provocative when it was seeking better relations with the outside world. 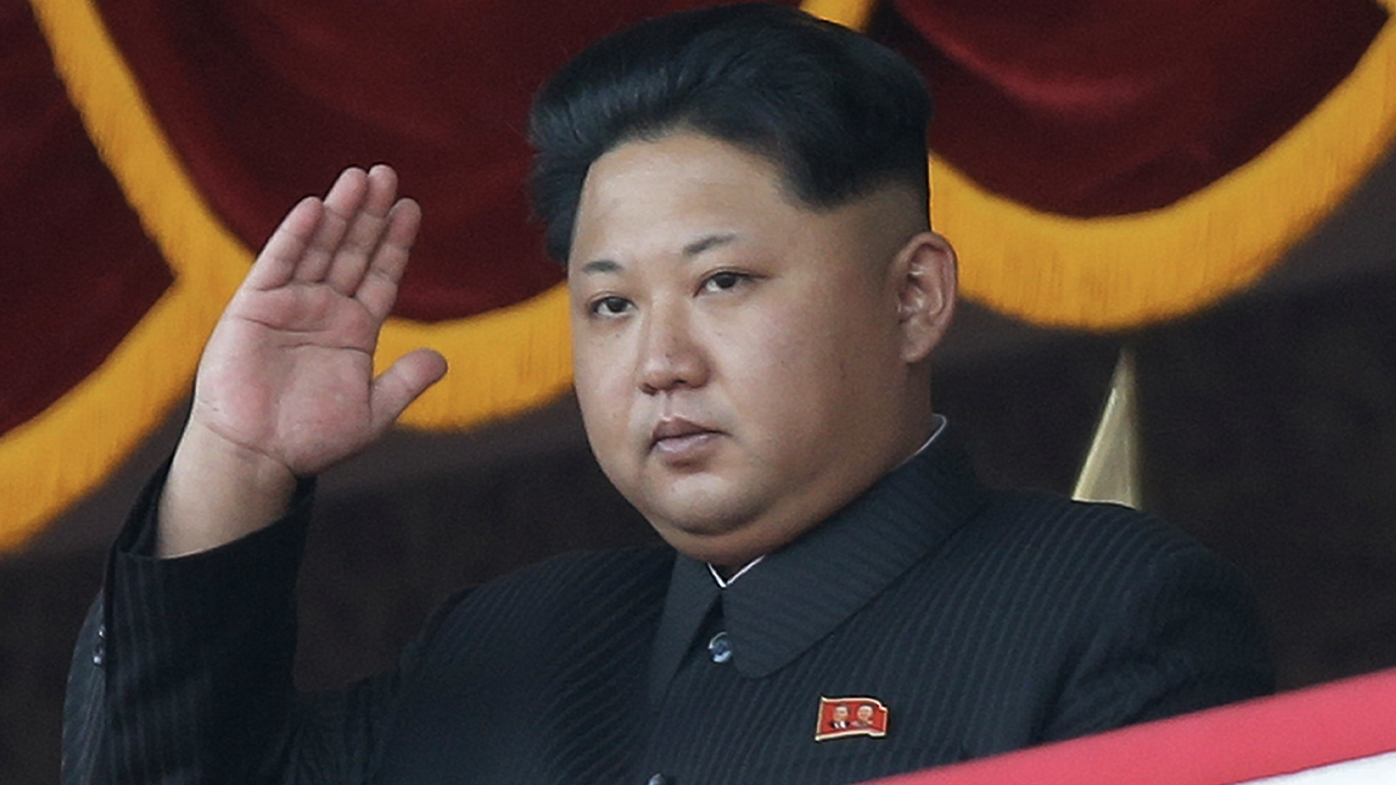 During a parade marking the 70th birthday of its socialist government in September 2018, Mr Jong-Un didn't speak and avoided displaying any of his long-range missiles, as the event came three months after he held his first summit with President Donald Trump in Singapore on the future of his nuclear arsenal.

In celebrations marking his late grandfather's birthday in 2012 and 2017, Mr Jong-Un still paraded his intercontinental ballistic missiles in a display of military might as he raised the stakes in the standoff with the United States.

Mr Jong-Un met Mr Trump two more times, but their nuclear diplomacy has been stalled for more than a year because of disputes over exchanging sanctions relief and disarmament steps.

Mr Jong-Un entered 2020 declaring his intent to strengthen his nuclear deterrent and achieve a "frontal breakthrough" against US-led economic pressure.

But the North's broken economy was further ravaged by border closures amid the coronavirus pandemic, which significantly reduced its trade with China, its major ally and economic lifeline.

The heavy floods and strong typhoons that battered the North's major farming regions this summer will certainly worsen the country's chronic food shortages, outside observers say.

"It's clear that the North is running out of foreign currency and the country could be approaching a point where it leads to instability in exchange rates and market prices, which would make people's everyday lives harder and thus create a political burden for Kim," Lim Soo-ho, an analyst at Seoul's Institute for National Security Strategy, said. 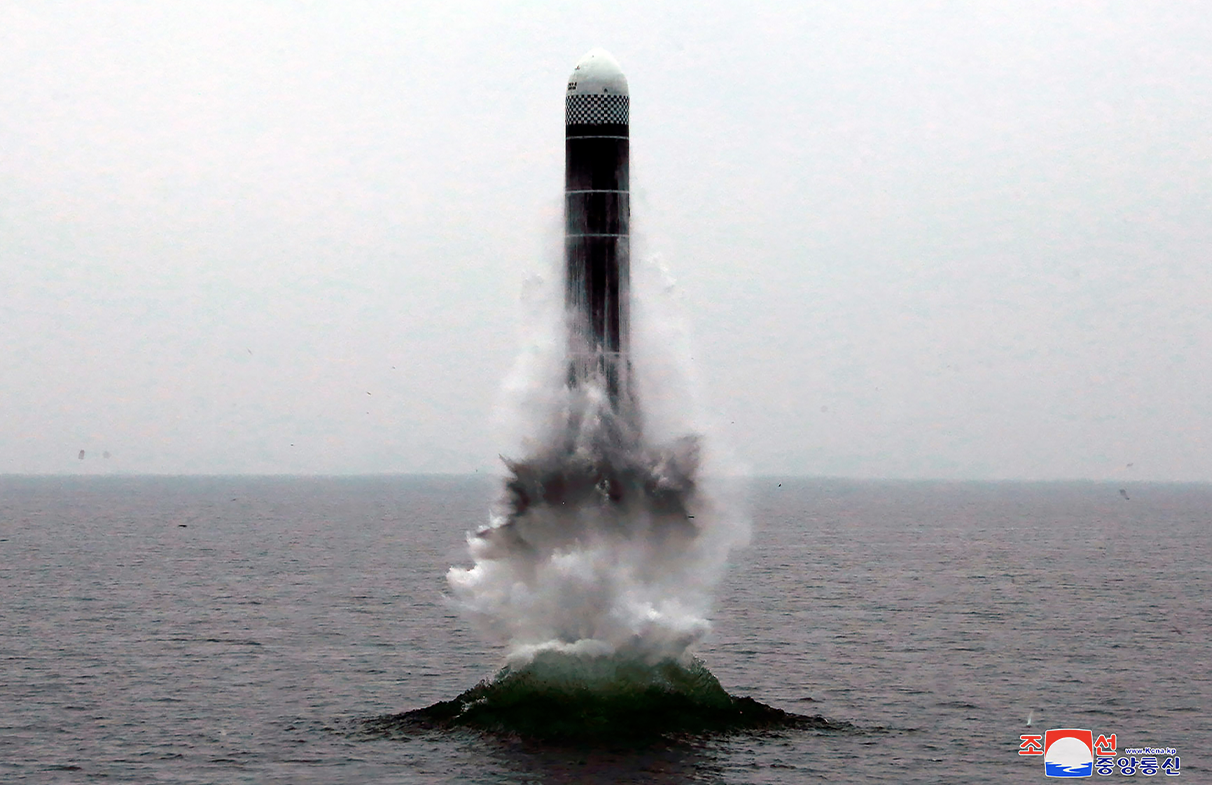 The National Assembly Budget Office in Seoul, a South Korean parliamentary research arm, said in a recent report that North Korea's imports from China declined by nearly 67 per cent and its exports to China about 72 per cent during the first half of this year.

READ:  Prince Harry And Bon Jovi Is The Musical Collaboration We Didn't Know We Needed

North Korea has steadfastly argued it hasn't had a single coronavirus case, a claim widely disputed by foreign experts.

The South Korean and US militaries said Mr Jong-Un ordered troops to shoot smugglers and others illegally crossing its border as part of anti-virus measures.

Last month, North Korean soldiers fatally shot a South Korean found in its waters, an incident that prompted Kim to apologise to Seoul.

"Kim has nothing show to his people on the 75th anniversary. Can he say his economy is doing well, his people are being fed well or his government is overcoming the coronavirus?" said Kim Yeol Soo, an analyst with South Korea's Korea Institute for Military Affairs.

"So he will stage a parade to unite his people who are demoralised."

The new weapons systems that North Korea could unveil this weekend could be a new solid-fuelled intercontinental ballistic missile, a missile with multiple warheads, an upgraded submarine-launched ballistic missile or a sophisticated missile launcher, Mr Yeol Soo said.

It's unclear whether Mr Jong-Un would make a public speech during the event at Pyongyang's Kim Il Sung Square.

If he does, there won't be much for Mr Jong-Un to say other than calling for his people to stay united and resilient in the fight to overcome national hardship. 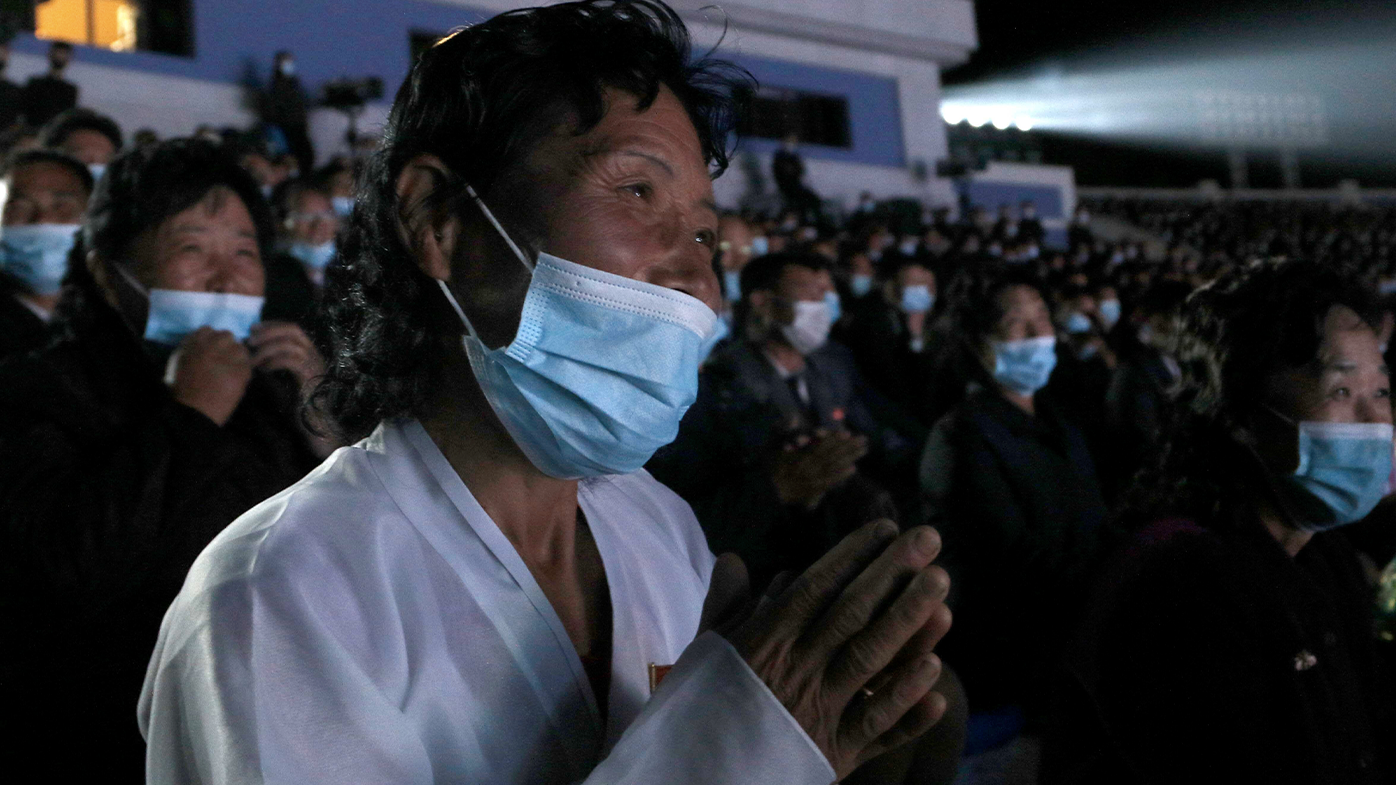 "Kim is trying to manage relations with the United States so that they don't get worse, but he isn't in an ideal position to do more than that and issue a new external message toward rivals right now," said Moon Seong Mook, a retired South Korean army brigadier general who participated in inter-Korean military talks.

READ:  No state or territory is immune to Victoria's outbreak: PM

Mr Moon said North Korea may conduct a mid-range SLBM test around the anniversary as such a missile won't pose a direct threat to the US homeland.

But other experts say North Korea will likely perform major weapons tests after the US presidential election in November to boost its leverage in possible new negotiations with the US, whoever wins the election.

"They would think firing a missile now won't benefit them because they want Mr Trump to be reelected," Mr Nam said.

"But after the election, whether it's Trump or (Democratic candidate Joe) Biden, they'd want to send a message: 'Don't forget me. We need your sincere attention and a summit.'"