North Korea fired two unidentified projectiles into its eastern sea today as it begins to resume weapons demonstrations after a months-long hiatus that could have been forced by the coronavirus crisis in Asia.

North Korea fired two unidentified projectiles into its eastern sea today as it begins to resume weapons demonstrations after a months-long hiatus that could have been forced by the coronavirus crisis in Asia.

The launches, from an area near the east coast town of Wonsan came two days after North Korea's state media said leader Kim Jong Un supervised an artillery drill aimed at testing the combat readiness of units in front-line and eastern areas.

Seoul's Joint Chiefs of Staff confirmed the launches in a statement, but couldn't immediately say how far the projectiles flew or whether the weapons were ballistic or rocket artillery. 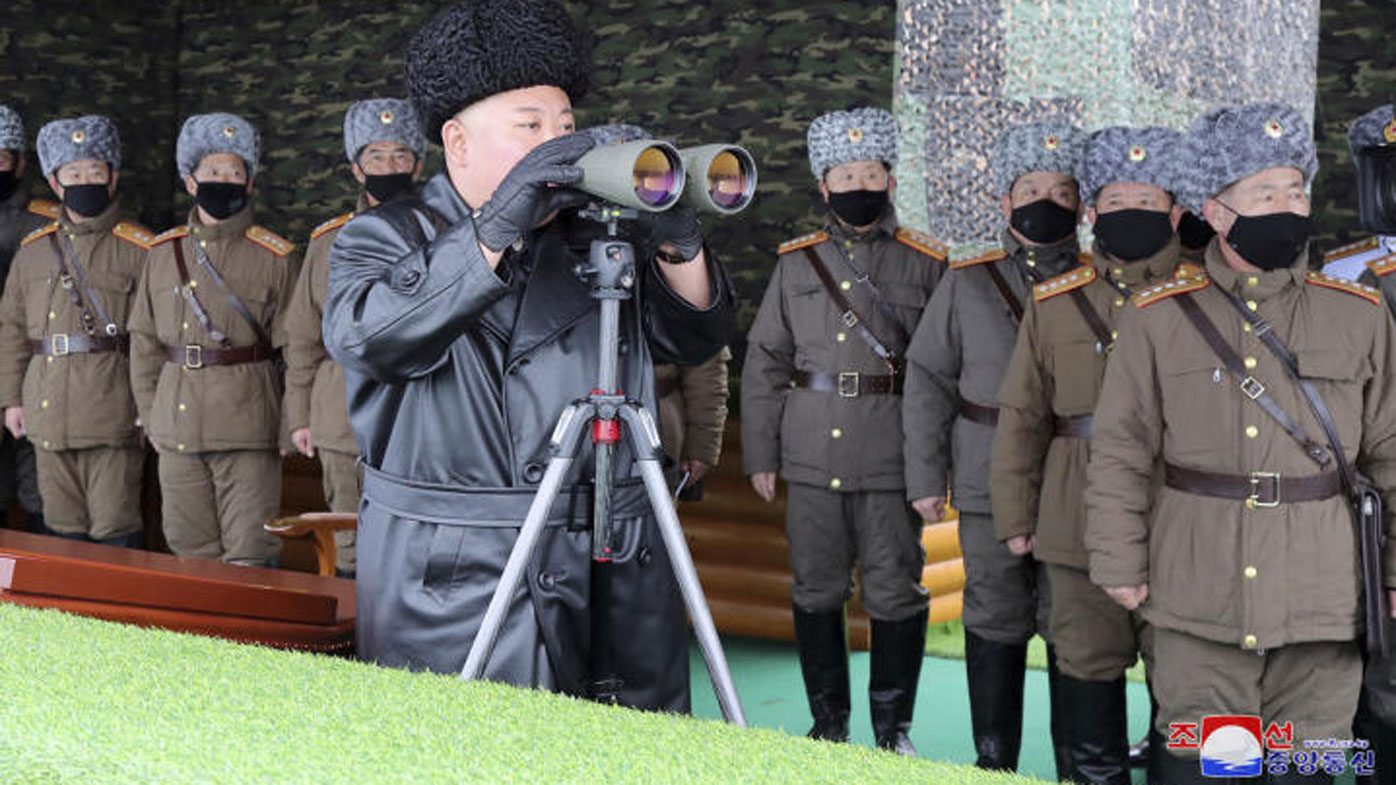 Kim had entered the New Year vowing to bolster his nuclear deterrent in face of "gangster-like" US sanctions and pressure.

He used a key ruling party meeting in late December to warn of "shocking" action over stalled nuclear negotiations with the Trump administration.

He also said the North would soon reveal a new "strategic weapon" and insisted the North was no longer "unilaterally bound" to a self-imposed suspension on the testing of nuclear and intercontinental ballistic missiles.

But the lack of testing activity in past months had experts wondering whether the North was holding back its weapons displays while pushing a tough campaign to against the coronavirus, which state media has described as a matter of "national existence."

Kim's latest show of force is apparently aimed at boosting military morale, strengthening internal unity and showing that his country is doing fine despite outside worries of how the North would contend with an outbreak.

READ:  European Cities See Life Without Crowds Of Tourists — And Want To Keep It That Way 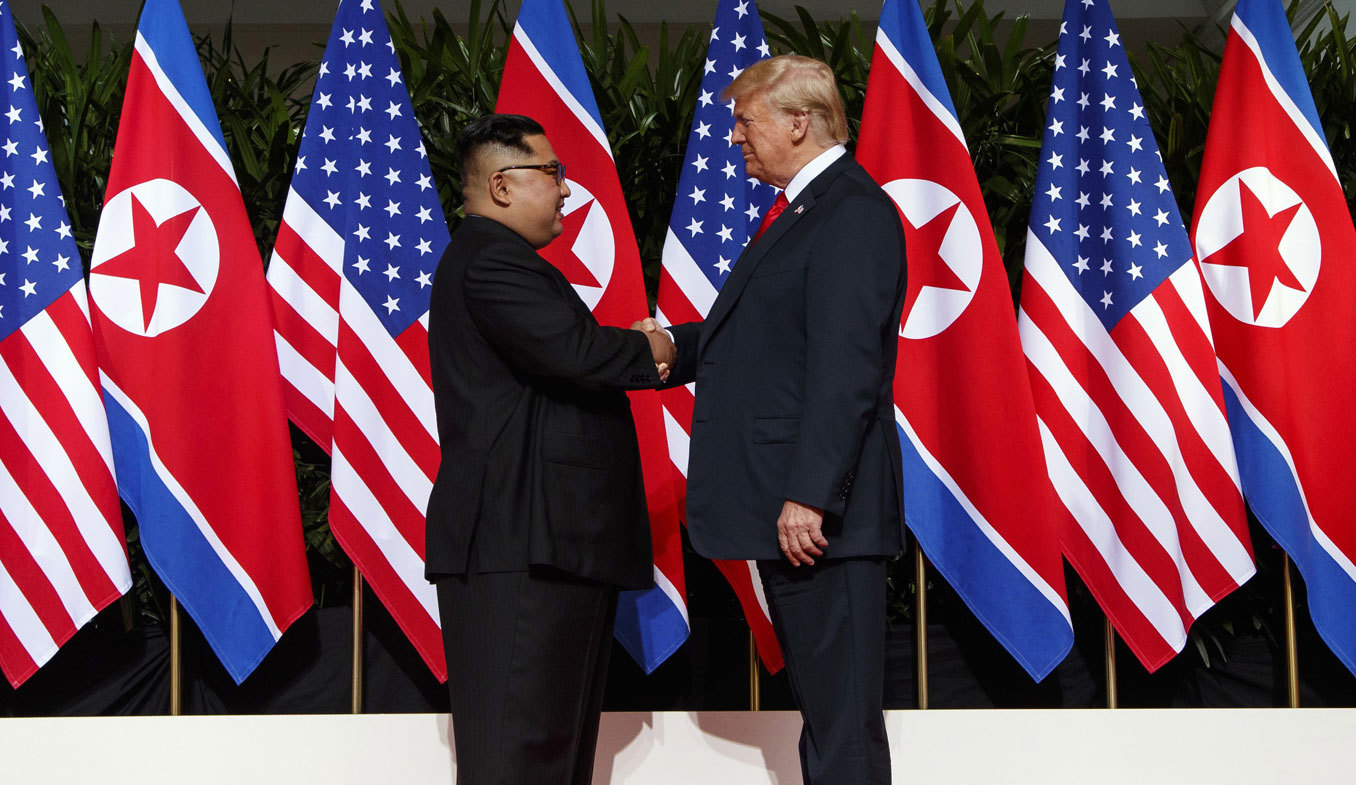 North Korea has yet to confirm any COVID-19 cases, although state media have hinted that an uncertain number of people have been quarantined after exhibiting symptoms.

North Korea has shut down nearly all cross-border traffic, banned tourists, intensified screening at entry points and mobilised tens of thousands of health workers to monitor residents and isolate those with symptoms.

Kim and President Donald Trump met three times since embarking on their high-stakes nuclear diplomacy in 2018, but negotiations have faltered since their second summit last February in Vietnam, where the Americans rejected North Korean demands for major sanctions relief in exchange for a partial surrender of its nuclear capability.

Following the collapse in Hanoi, the North ended a 17-month pause in ballistic activity and conducted at least 13 rounds of weapons launches last year, using the standstill in talks to expand its military capabilities.