The move was widely expected as Kim Jong-un sends a message to the Biden administration about the country's importance in the region. 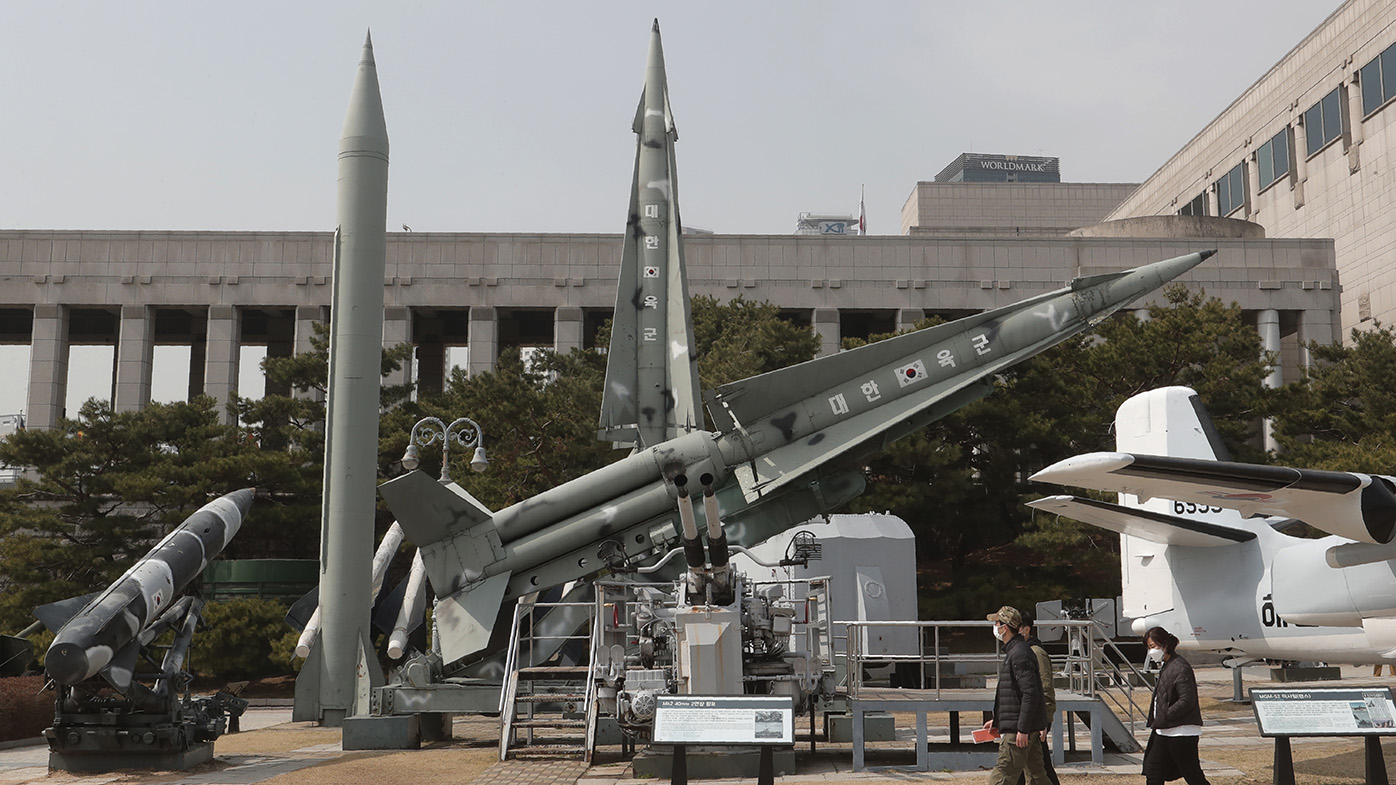 News of the weapons test comes as North Korea has been relatively quiet since the weekend, refraining from touting its military prowess or ability to stand up to the United States, leaving officials wondering about the intent behind the launch.

The launches, which were first reported by the Washington Post today, mark the first known weapons test by North Korea since President Joe Biden took office and come as his administration is still mulling its options for dealing with regime's nuclear threat.

Lawmakers and key US allies are eagerly awaiting details about Mr Biden's North Korea policy, which they expect will be announced publicly in the coming weeks when the administration has completed a policy review, multiple sources familiar with the internal discussions told CNN earlier this month. 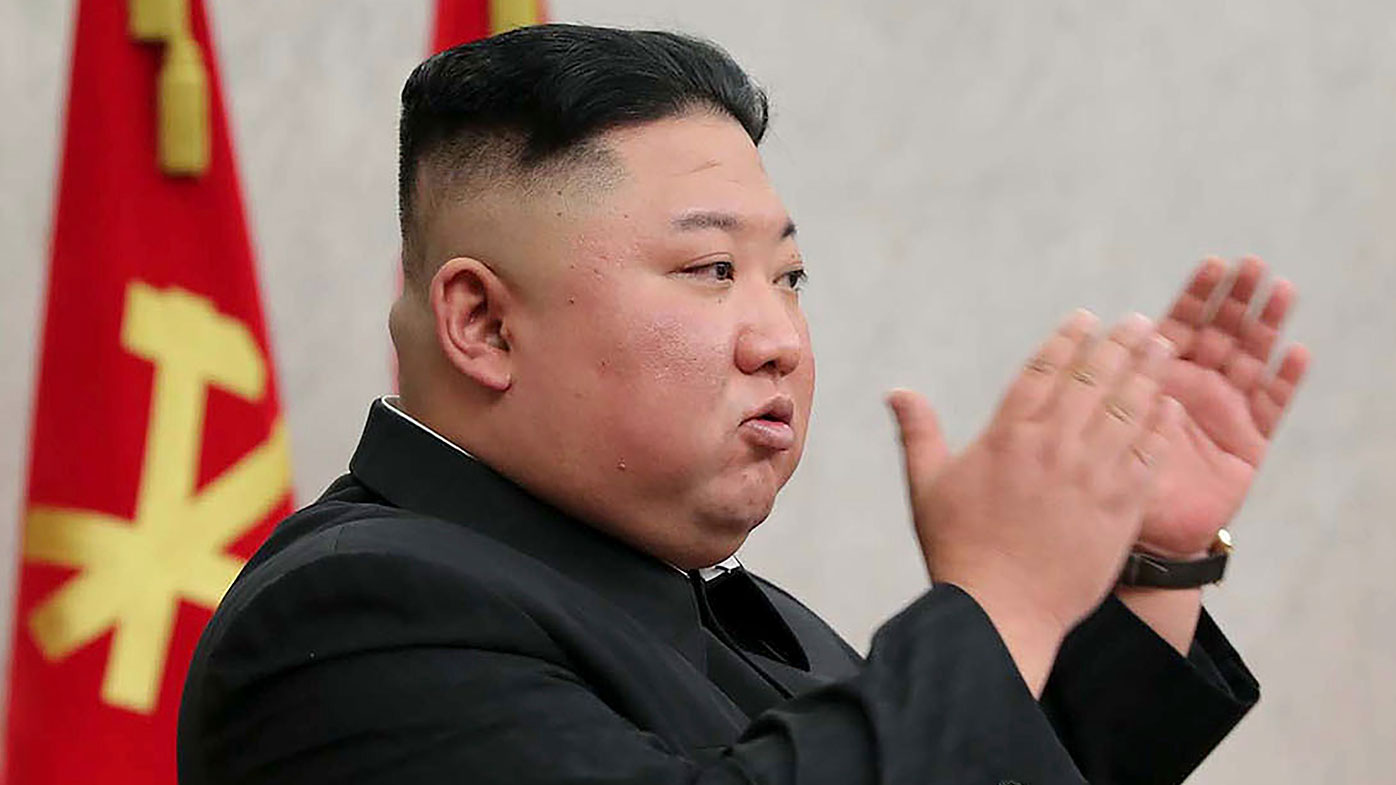 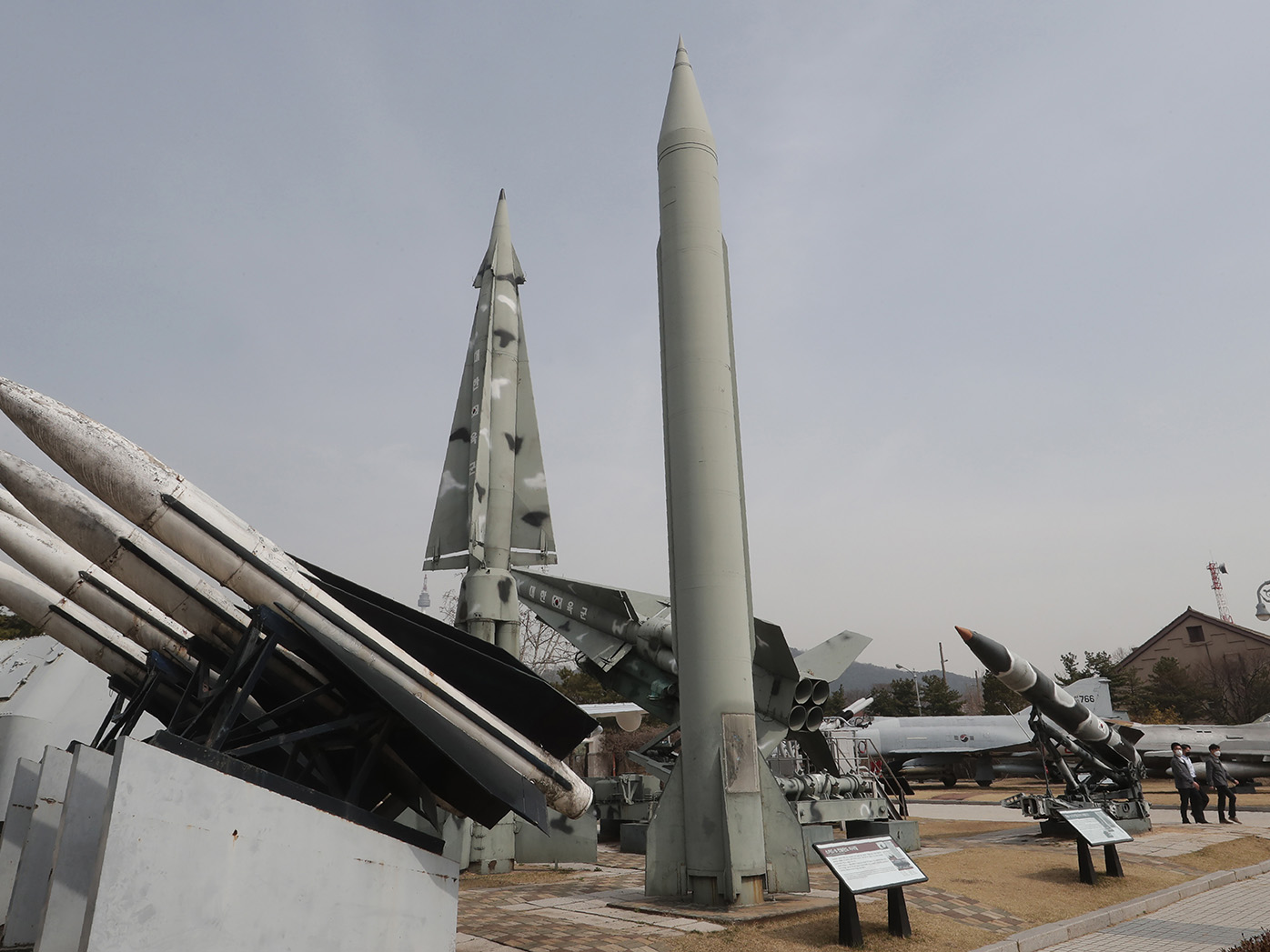 But North Korea's decision to conduct a weapons test before that announcement is largely unsurprising as US officials, lawmakers and experts have been warning for weeks the Hermit Kingdom would likely conduct some sort of weapons test in the near future.

"North Korea traditionally has done some kind of strongly provocative action early in both US and South Korean new administrations," Bruce Klingner, a senior research fellow at the Heritage Foundation told CNN last week, pointing to tests conducted in 2017, shortly after former President Donald Trump took office, and in 2009, to mark former President Barack Obama's arrival in the White House.

"So history would indicate they'd do something in the first few months of a Biden administration as well," he said at the time.

"If they do a provocation, it's perfectly predictable."

But the North Korean action was less provocative than under previous administrations.

Jeffrey Lewis, a professor at the Middlebury Institute of International Studies, which specialises in open-source intelligence, told CNN that North Korea appears to have tested a coastal defense cruise missile, which he said would be "fairly routine and, all things considered, a very mild response to the US-South Korea military drill".

"On a scale of 1 to 10, with 10 being a test of a new intercontinental ballistic missile and 1 is Kim farting in our general direction, this is a 2," he added.

CNN reported last week that US intelligence assessed North Korea could be preparing to carry out their first weapons test since Mr Biden was sworn-in as president and that US officials were on alert as US Secretary of State Tony Blinken and Defence Secretary Lloyd Austin traveled to Asia for meetings with their Japanese and South Korean counterparts.

Both Mr Blinken and Mr Austin have since left the region but the North Korean missile test still raises questions about how the Biden administration will choose to respond publicly.

That response will vary depending on what, exactly, Pyongyang tested.

Last week, Kim Yo-jong, the sister of North Korea's leader, warned the Biden administration against "causing a stink at its first step," hours after the White House said it had not received a response to diplomatic overtures it had been making to Pyongyang. 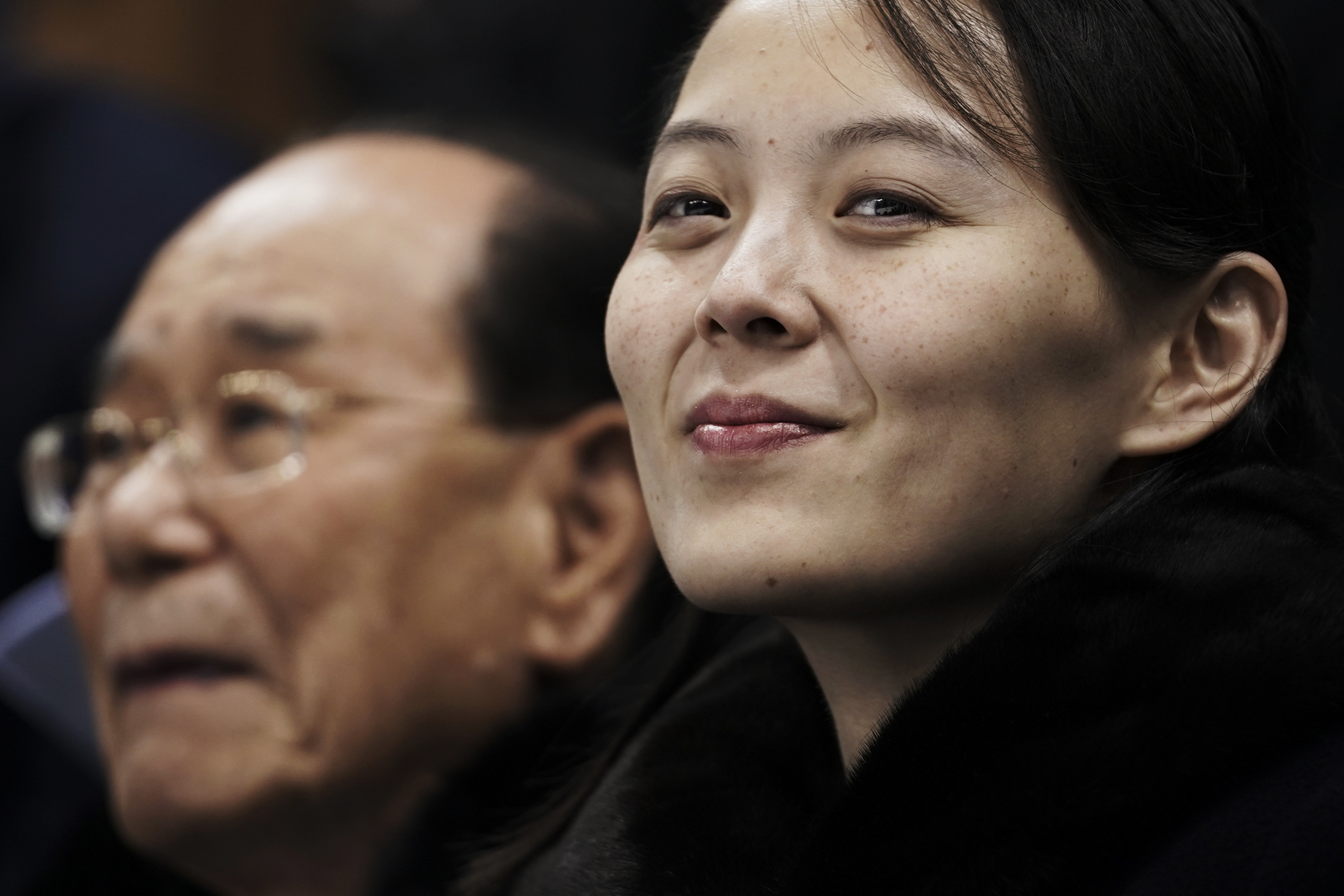 The next day, Blinken and Austin reaffirmed their commitment to the "complete denuclearisation of North Korea" in Japan and to creating opportunities for further cooperation between the US, Japan and South Korea, according to a statement from the US State Department.

Last Tuesday, a senior US general also issued a public warning about the threat posed by North Korea.

"The Kim Jong-un regime has achieved alarming success in its quest to demonstrate the capability to threaten the US homeland with nuclear-armed ICBMs, believing such weapons are necessary to deter US military action and ensure his regime's survival," General Glen Van Herck, head of US Northern Command and responsible for the defense of the continental United States, told the Senate Armed Services Committee last week.