North Korea accused South Korea of sending ships across the disputed sea boundary to find the body of a South Korean official recently killed by North Korean troops, warning on Sunday the intrusion could escalate tensions.

South Korea has denied the accusation.

"We urge the South side to immediately halt the intrusion across the military demarcation line in the West Sea that may lead to escalation of tensions," the official Korean Central News Agency said. 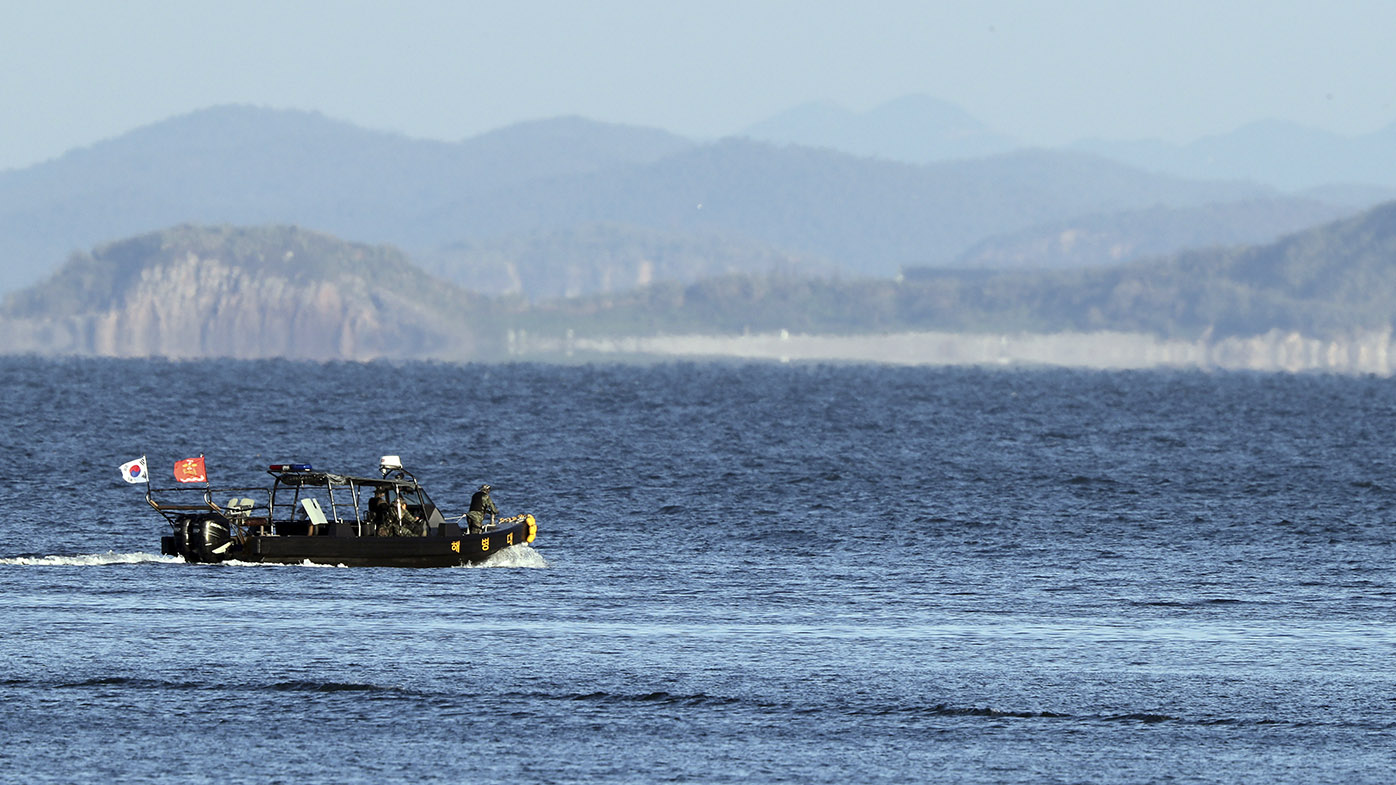 "It arouses our due vigilance as it may lead to another awful incident."

Along with its denial, South Korea proposed a joint investigation to resolve discrepancies in each country's account of the South Korean official's death last week. Officials in Seoul have said the 47-year-old was likely attempting to defect before North Korean troops aboard a boat fatally shot him and burned his body.

According to Seoul, North Korea on Friday sent a message including a rare apology by leader Kim Jong Un for the shooting death of the official, who was found floating on an object in its waters.

The North Korean message distributed by South Korea said its troops shot the official because he attempted to flee after refusing to answer to questions. It said North Korea maintained troops were unable to find the official's body and burned the object he was floating on in line with anti-coronavirus rules.

Sunday's KCNA report confirmed North Korea notified South Korea on Friday with its account of the incident, but it didn't say whether the notification included an apology from Kim. 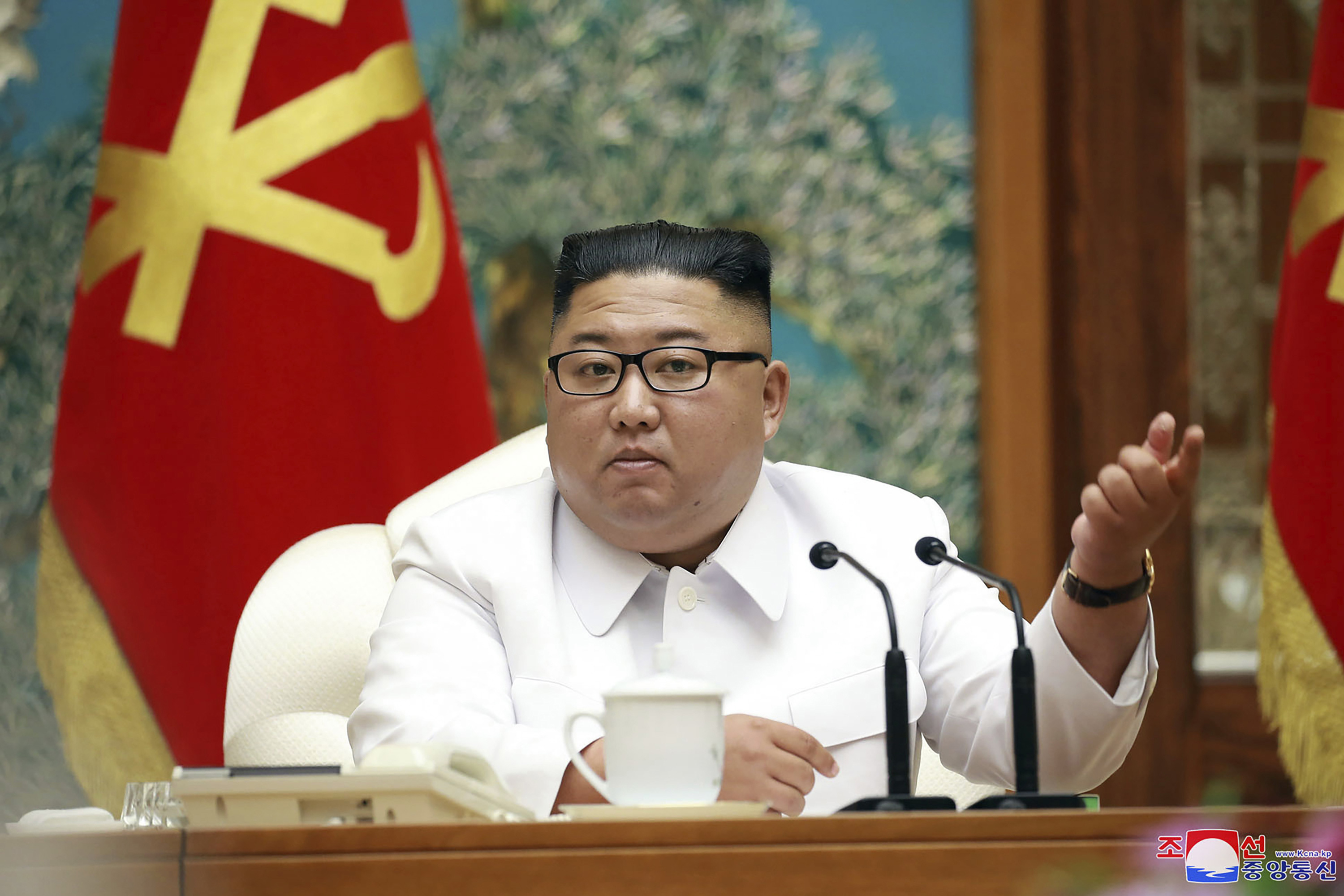 South Korea's military and coast guard responded to North Korea's claim of a border incursion by saying their ships and aircraft have been searching waters south of the boundary since Friday in case the official's body drifts back.

South Korean President Moon Jae-in met with his National Security Council on Sunday. Moon's office said the council viewed Kim's apology positively and proposed a joint investigation with North Korea to find out what happened to the official.

Kim's apology was seen as an attempt to soothe anti-North sentiment in South Korea that could make it difficult for him to win concessions in any negotiations. Kim is currently struggling to overcome worsening economic woes caused by US-led sanctions over his nuclear program and the pandemic that forced his country to close its border with China, its biggest trading partner.

While Kim's apology could help reduce the risk of escalation of tensions between the rivals, conservatives in South Korea have launched a political offensive against Moon for failing to prevent the man's death.