A business in the UK is offering staff who don’t smoke an extra four days annual leave and an Australian employment expert says there’s nothing to stop similar incentives happening here.

A business in the UK is offering staff who don't smoke an extra four days annual leave and an Australian employment expert says there's nothing to stop similar incentives happening here.

Training company boss Don Bryden worked out that staff who smoke take an hour a day away from their desks to go for cigarettes, so he pledged to factor that into his staff's annual leave.

"They have four, five or even ten cigarettes a day and take around ten minutes outside each time," Mr Bryden, who runs logistics firm KCJ Training and Employment Solutions, told The 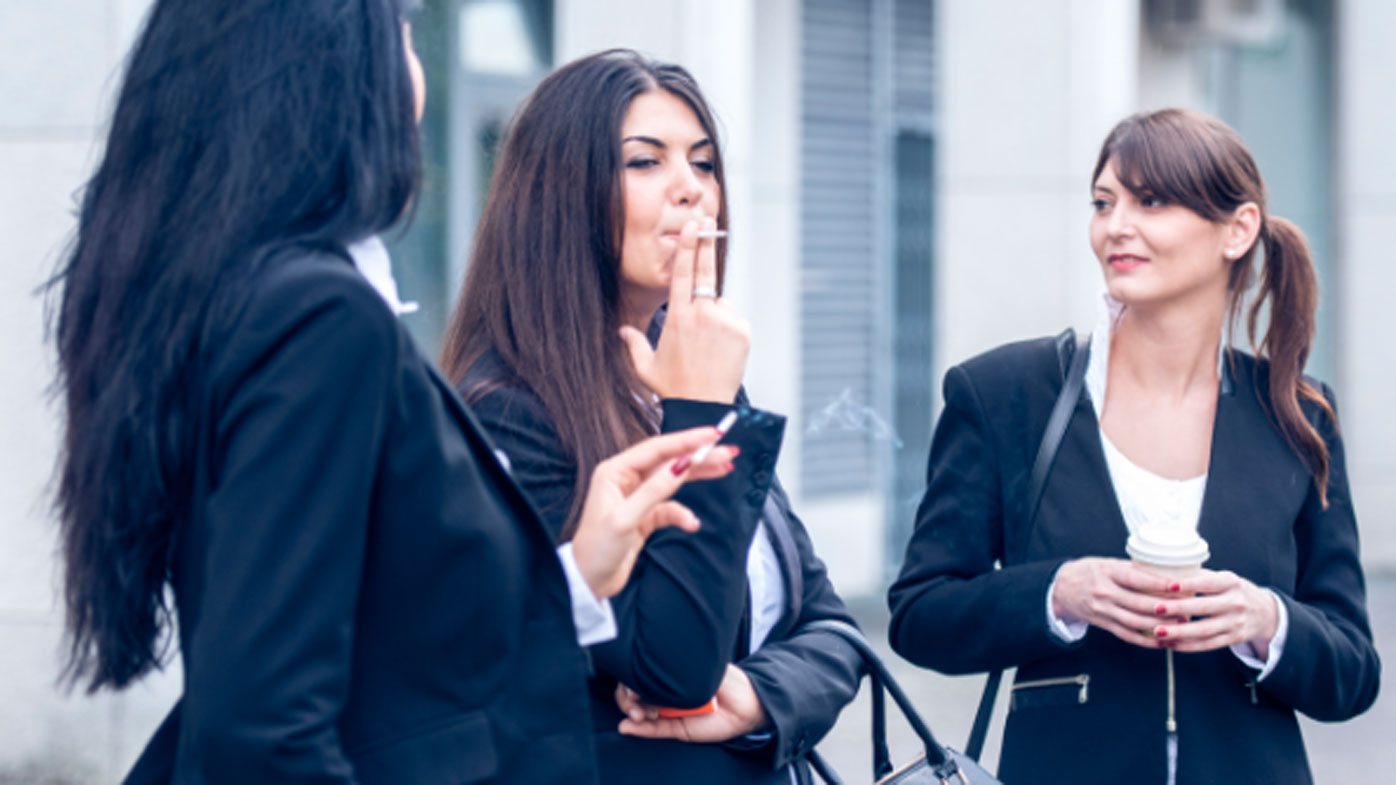 "I looked at the other guys during these breaks and they're always on the phones, typing away and trying to do their work, so I thought they should be compensated.

"Last year, I saw something on social media suggesting that workers who don't smoke should have an extra four days off."

An Australian employment expert told nine.com.au said she could see firms rolling it out here. 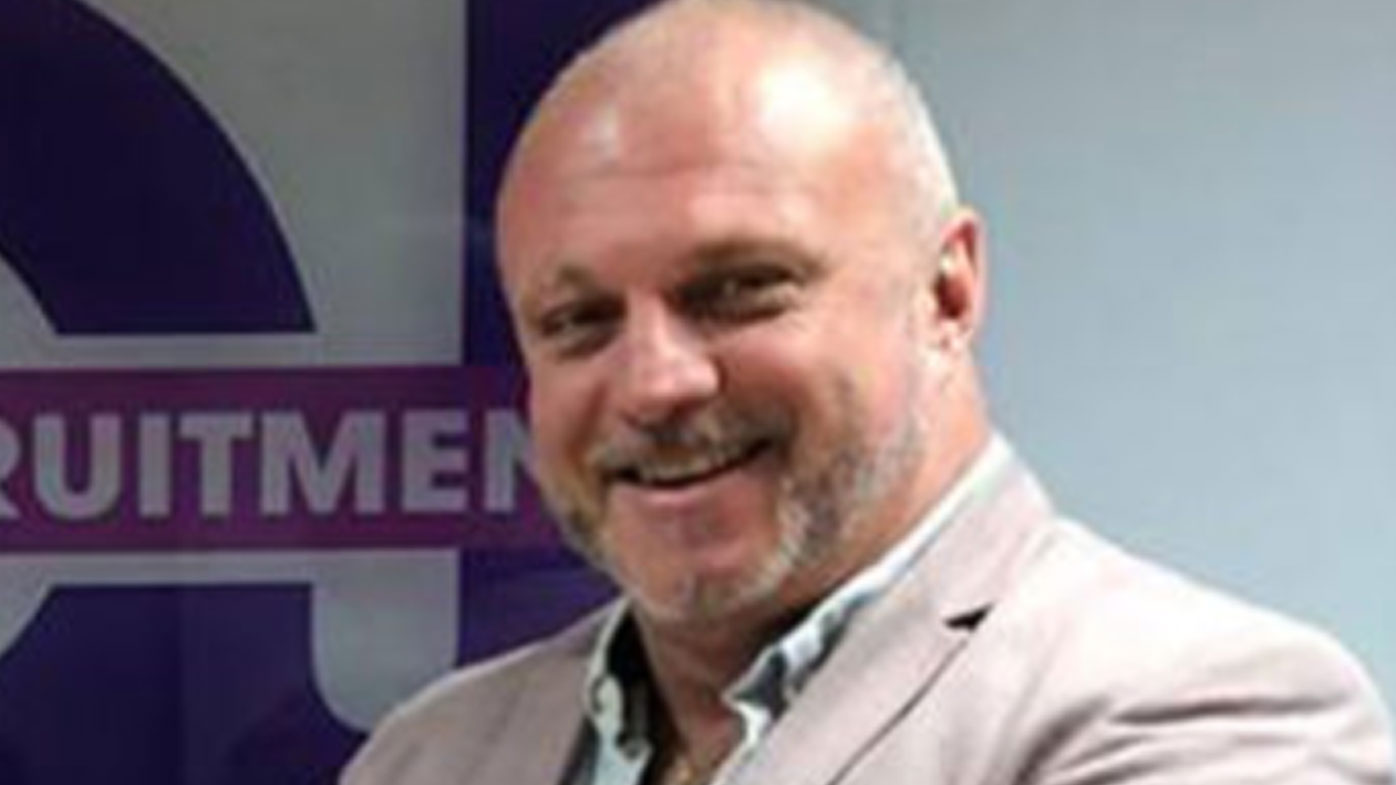 However, she said it's a policy which has not been tested in the workplace.

"It could increase productivity and reduce sick leave," she said.

"I think it's a great idea in the sense that there are certain obligations they must follow, and then you're free to be as creative as you like."

Mr Bryden said some workers, when told about the benefits, pledged to give up the habit.