Former Democrat presidential candidate Hillary Clinton has said “nobody likes” her past rival Bernie Sanders, even as he remains among the front-runners in this year’s race.

Former Democrat presidential candidate Hillary Clinton has said "nobody likes" her past rival Bernie Sanders, even as he remains among the front-runners in this year's race.

In an interview with "The Hollywood Reporter" published today, Clinton was asked about a comment she makes in an upcoming documentary where she says Sanders was "in Congress for years" but, "Nobody likes him, nobody wants to work with him, he got nothing done."

Clinton replied that the criticism still holds and refused to say she'd endorse him this cycle if he wins the party's nomination. 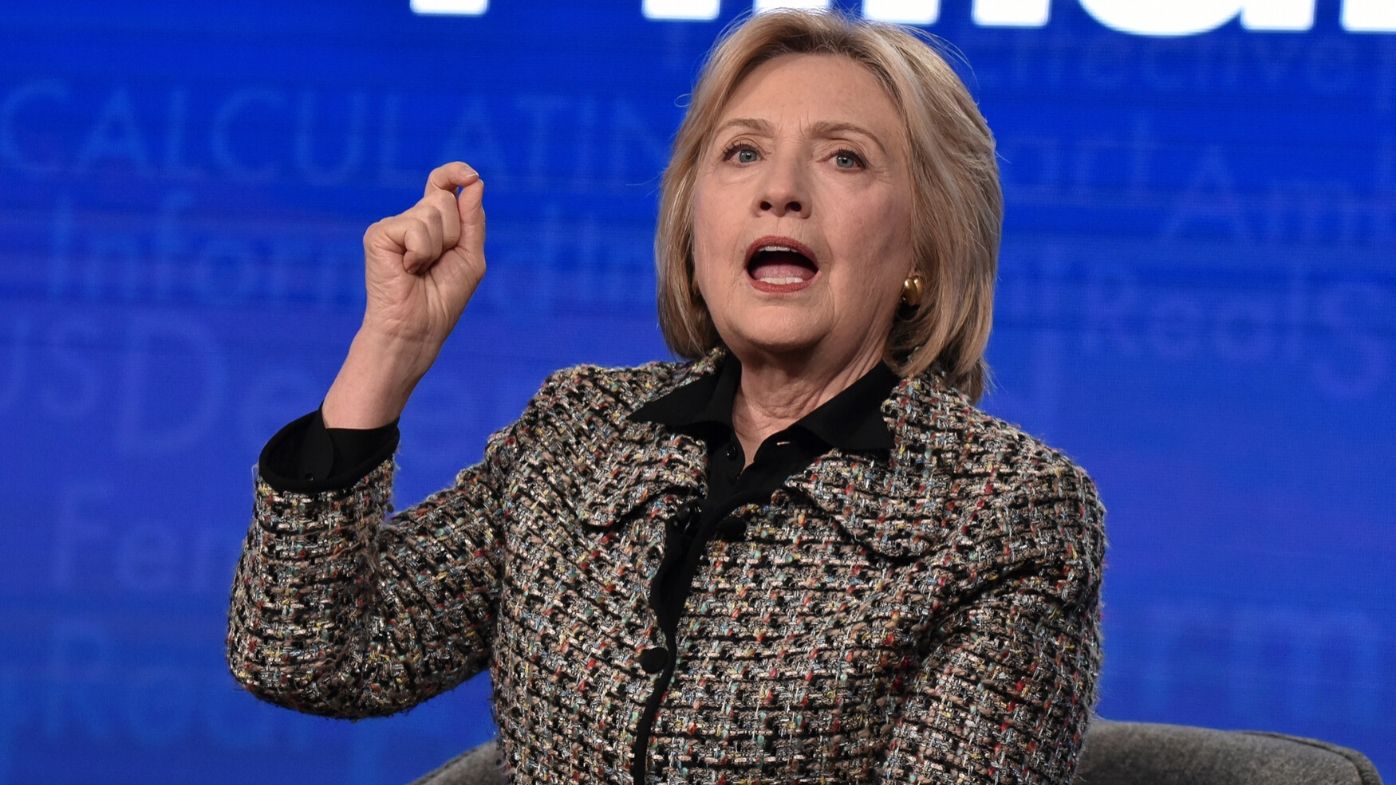 She also added: "It's not only him, it's the culture around him. It's his leadership team. It's his prominent supporters."

Sanders' campaign said today it didn't have a comment about Clinton's remarks.

Her comments may ultimately energise Sanders loyalists who believed the Democratic establishment rigged the 2016 primary in her favour.

That could be especially helpful with this cycle's Iowa caucuses looming on February 3. 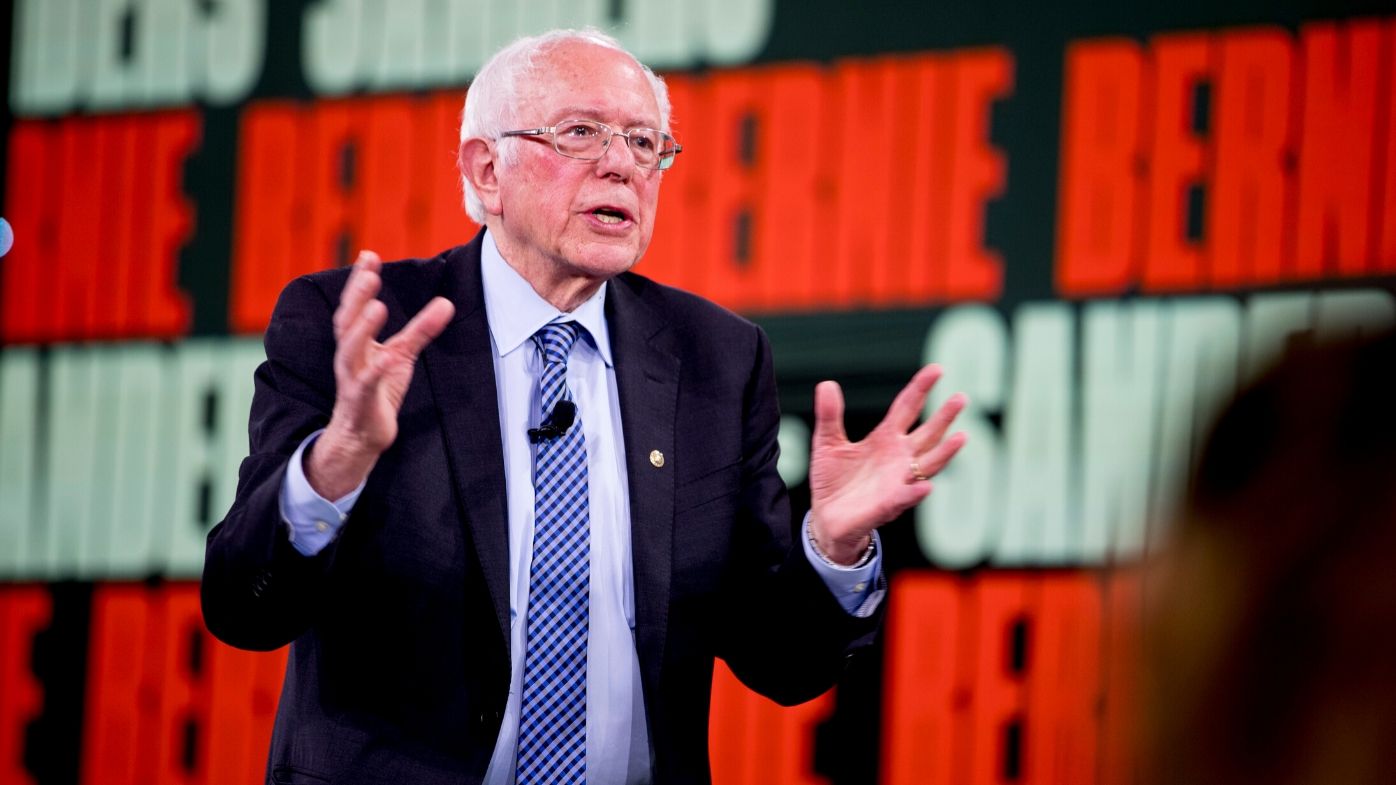 But Clinton also blamed Sanders' supporters for fostering a culture of sexism in politics -- a charge that is especially sensitive now, given that Sanders' top progressive rival in the 2020 race, Warren, has accused him of suggesting a woman couldn't win the White House during a private meeting between the two in 2018.

Sanders has denied that, but Warren refused to shake his outstretched hand after a debate last week in Iowa and both candidates accused the other of calling them "a liar."

Warren has steadfastly denied to comment further, but the 78-year-old Sanders said on Sunday that while sexism was a problem for candidates, so were other factors, like advanced age - sparking another online firestorm.

In the interview, Clinton attacked a cadre of online Sanders supporters known generally as the "Bernie Bros," many of whom were sharply critical of Clinton's 2016 campaign for their "relentless attacks on lots of his competitors, particularly the women. 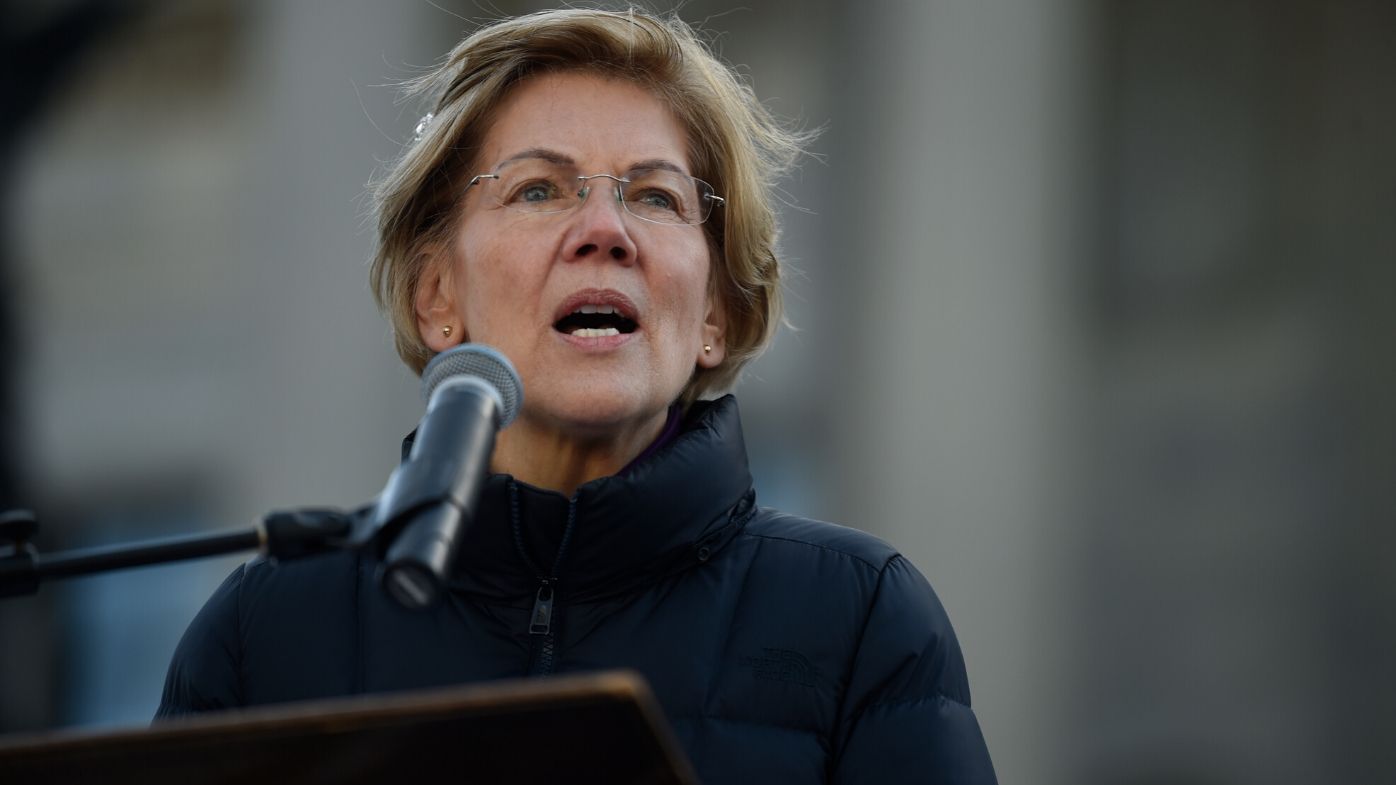 "And I really hope people are paying attention to that because it should be worrisome that he has permitted this culture," she said.

Clinton further suggested that Sanders was "very much supporting it" and said, "I don't think we want to go down that road again where you campaign by insult and attack and maybe you try to get some distance from it, but you either don't know what your campaign and supporters are doing or you're just giving them a wink."

"I think that that's a pattern that people should take into account when they make their decisions," Clinton said. 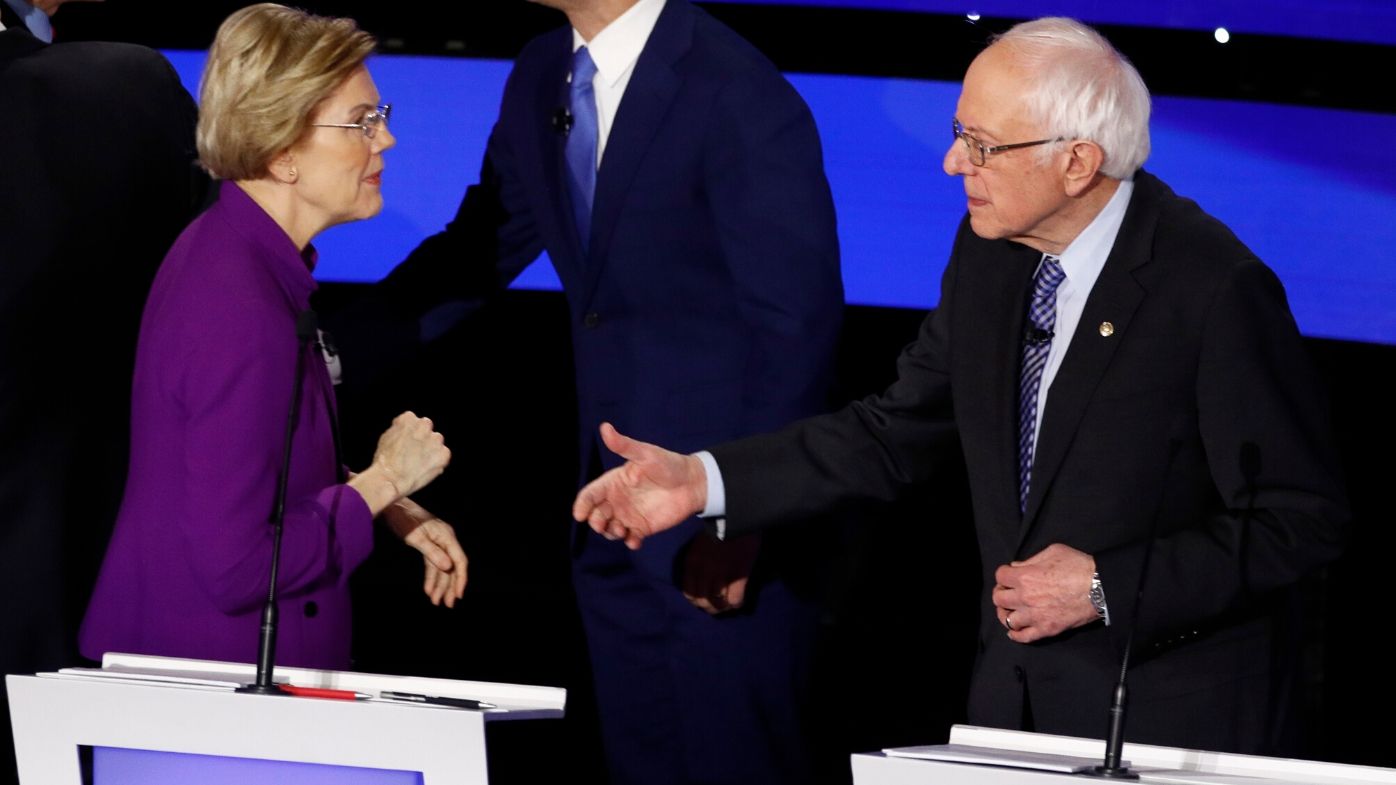 His feud with Warren has overshadowed a series of clashes between Sanders and another 2020 rival, Biden, for an op-ed penned by one of the senator's supporters suggesting that the former vice president was corrupt.

"It is absolutely not my view that Joe is corrupt in any way. And I'm sorry that that op-ed appeared," Sanders told CBS.

The op-ed, published in "The Guardian" newspaper by Fordham University law professor Zephyr Teachout, claims Biden "has perfected the art of taking big contributions, then representing his corporate donors at the cost of middle- and working-class Americans."

READ:  US says it will maintain policy of 'active neutrality' on Libya