Queensland has recorded no new COVID-19 cases, easing concerns about new local infections after a couple who travelled from Victoria to the Sunshine State tested positive earlier this week.

Queensland has recorded no new COVID-19 cases, easing concerns about new local infections after a couple who travelled from Victoria to the Sunshine State tested positive earlier this week.

Queensland Premier Annastacia Palaszczuk said the figures were good news and praised the 6000 people who had come forward for testing as well as the 11,000 vaccinations recorded over the past 24 hours.

The couple, who drove from locked down Greater Melbourne to Queensland's Sunshine Coast via NSW, is believed to be at the end of their infectious period. 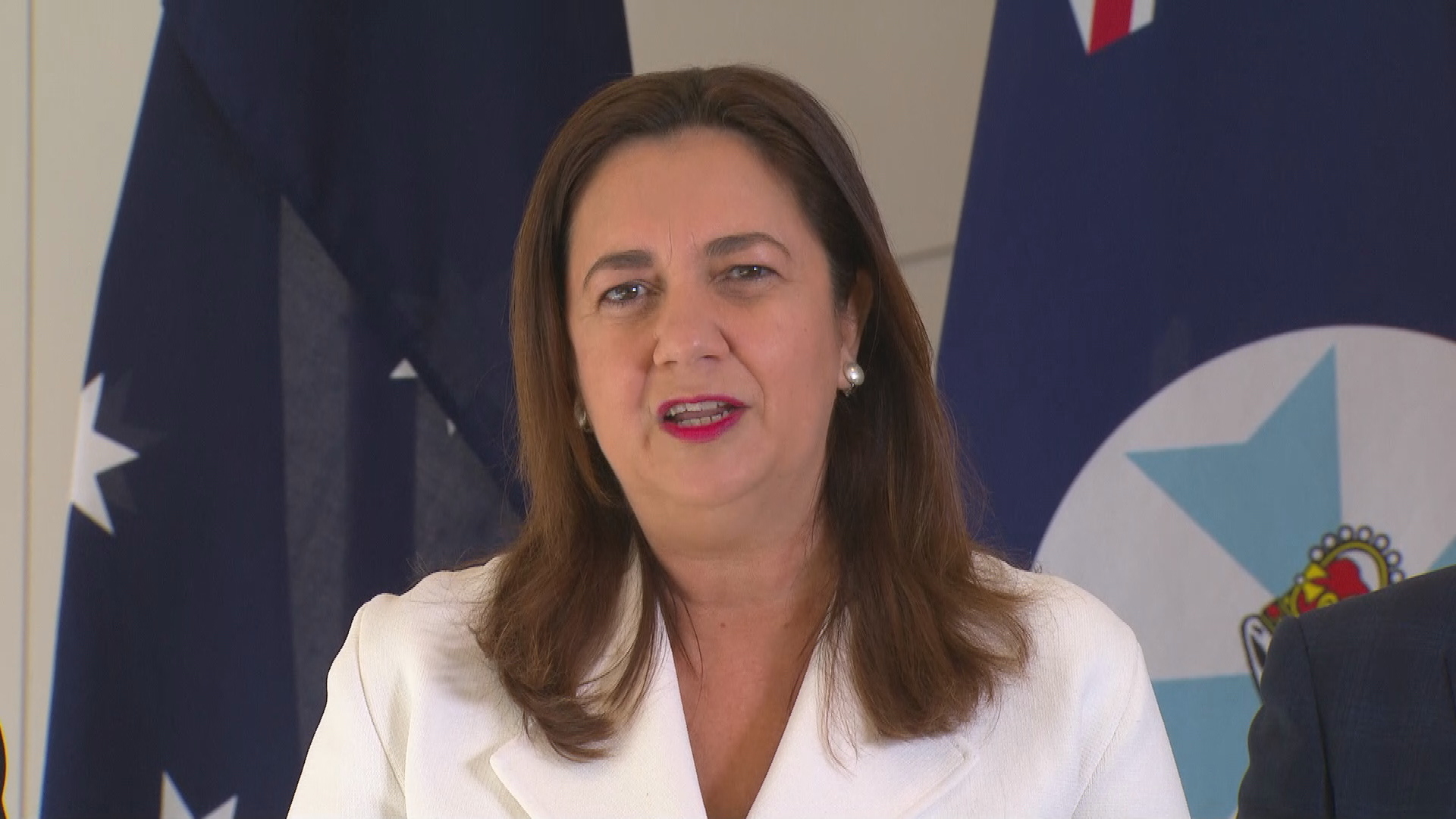 "People are obviously angry and annoyed that somebody would put the health of this region and others at risk by foolishly taking that trip from Melbourne through NSW to the Sunshine Coast," Mr Jamieson said.

"Clearly it's had an impact on the business community in and around Caloundra, particularly at the exposure sites."

But Mr Jamieson said there had been a "silver lining" in the form of high testing and vaccination numbers.

"There was a huge reaction yesterday as people trying to keep themselves safe went for testing," Mr Jamieson said.

"If there is a silver lining to this cloud ... it is a stark reminder to people that the virus hasn't gone away."

Investigations are underway to determine if the couple were infected at the Craigieburn Central shopping centre in Victoria on May 23.

The exact source of infection is still unknown.

READ:  'How does it feel to be the best Labor treasurer since Paul Keating?'

Acting Victorian Premier James Merlino said yesterday the state's health authorities will talk with the couple today but was unsure of the nature of their travel.

"I think it is important to note that if they were relocating, it is not a breach of directions here in Victoria, but we just don't know," Mr Merlino said.

As the couple is believed to have been at the end of their infectious period, Queensland Health Minister Yvette D'Ath said authorities won't be locking down hospitals, residential or aged care centres.

She advised anyone who has been to the exposure sites listed to stay away from "high-risk" locations for the next 14 days.

READ MORE: Can you get a COVID-19 vaccination yet? State by state guide 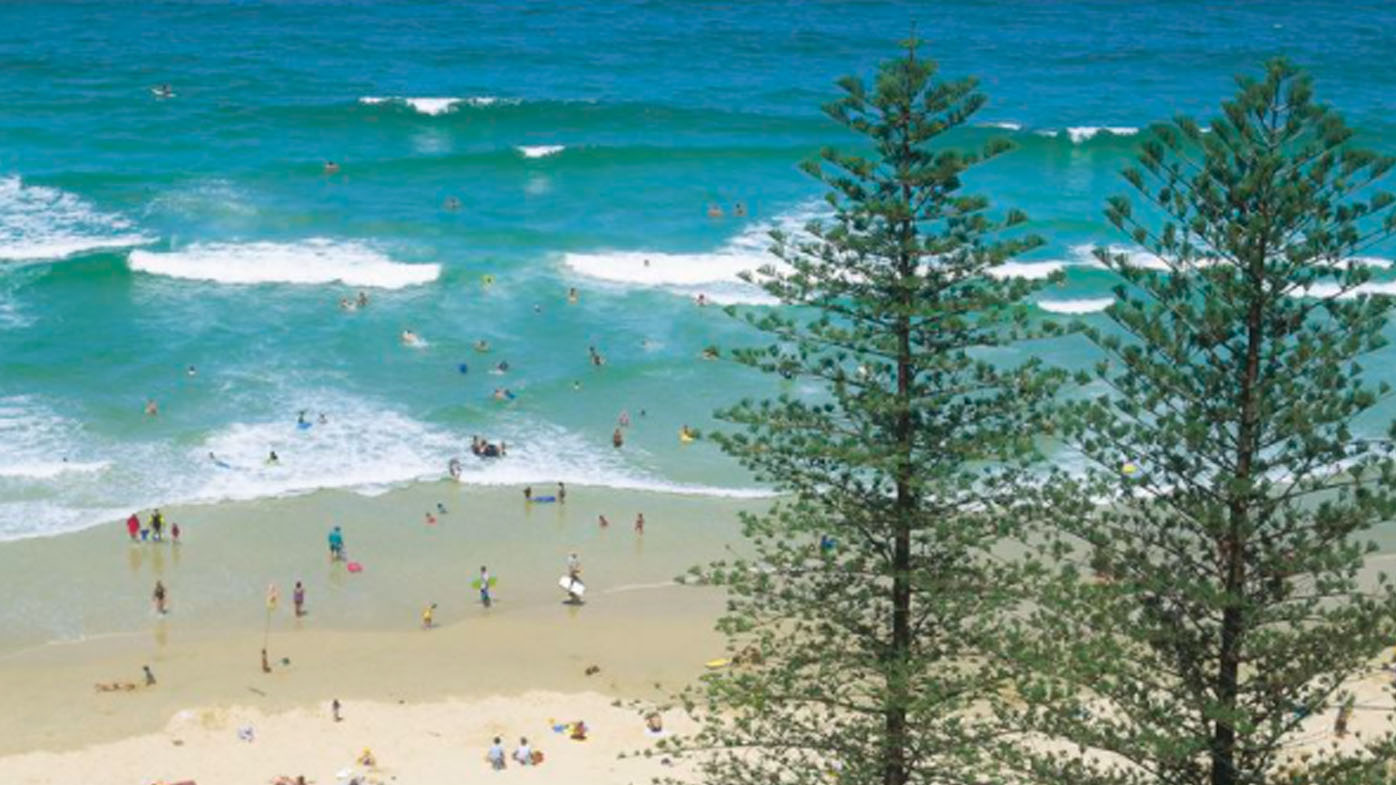 The 44-year-old woman returned a positive test on Wednesday, sparking more than 20 health alerts across regional NSW and south-east Queensland.

The woman's husband, who was checked into the Sunshine Coast University Hospital as a precaution, initially tested negative before his positive test.