Queensland has recorded four new coronavirus cases in hotel quarantine with none of the infections in Brisbane's Grand Chancellor Hotel.

The positive news comes after six cases of coronavirus in Queensland were recently found to be the highly contagious UK strain of the virus, with all being linked back to the Grand Chancellor Hotel.

The infections included a UK traveller and his partner, a hotel cleaner and her partner and a man and his daughter from Lebanon. 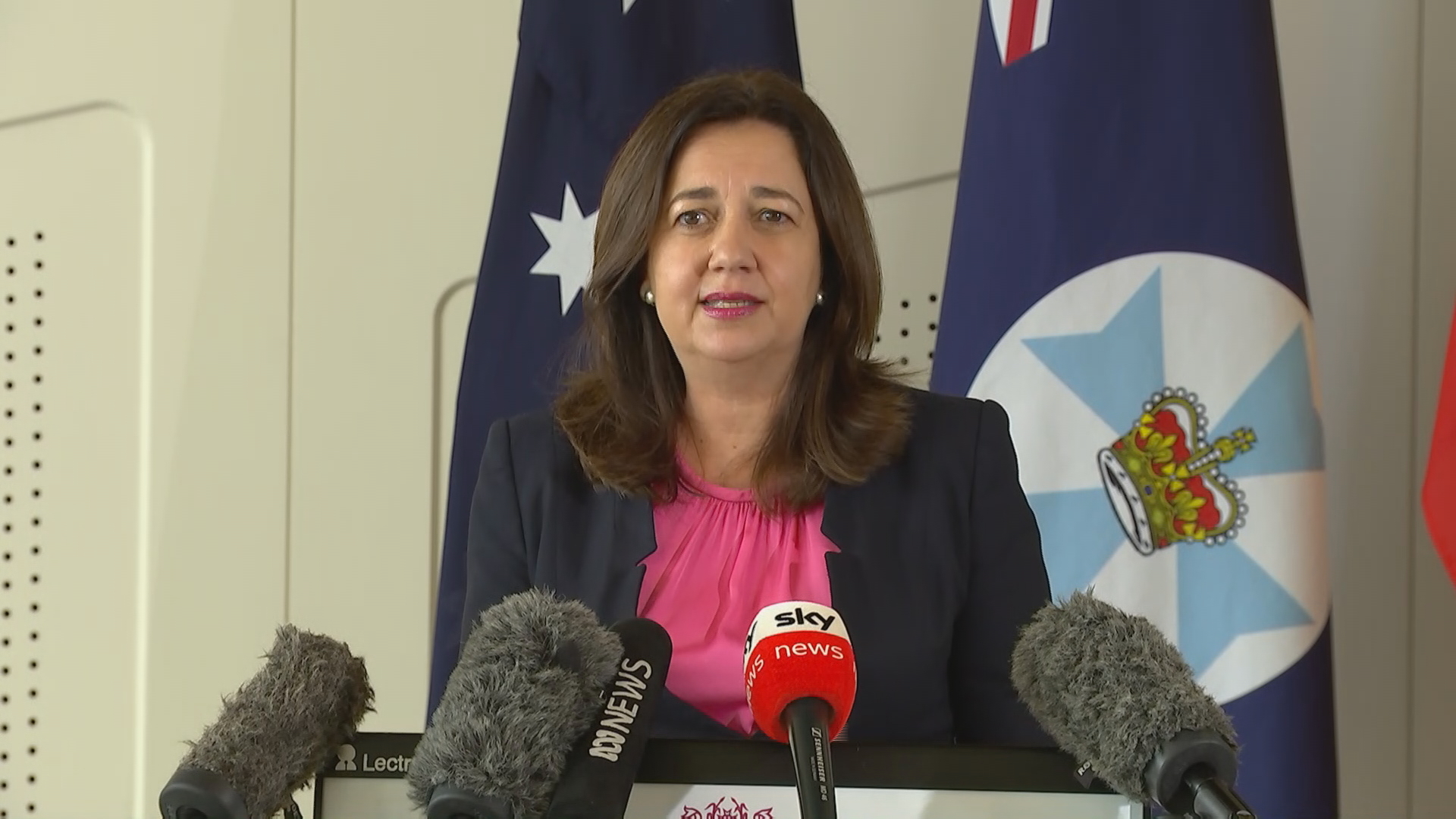 All of the guests inside the hotel were removed yesterday and transported to another hotel as a precaution, Premier Annastacia Palaszczuk said.

"That was very smoothly done and I do want to thank all of those agencies for working so cooperatively together to make that happen," she said today.

"So all 129 guests have now been relocated."

A total of 226 hotel staff are being tested and isolated, along with the 147 former guests of the hotel.

So far, three quarters of those people have been contacted and tested.

While 406 close contacts of the cleaner and her partner have been tested for COVID-19, with no one yet returning a positive result.

Deputy Commissioner Steve Gollschewski said police would be investigating the hotel's quarantine procedures in the wake of the cleaner's infection.

Authorities are still puzzled as to how coronavirus spread on the seventh floor on the hotel.

"We have commenced [the] investigation, we are reconstructing all the processes, interviewing people, conducting inspections of the hotel, including airconditioning," Deputy Commissioner Gollschewski said.

He said "nothing obvious" had been identified yet as the reason behind the transmission.

Victorian and NSW authorities have both ordered anybody who has already completed 14 days of quarantine at the hotel since December 30 to self-isolate and get tested immediately.

Queensland's Chief Health Officer, Dr Jeannette Young said she was "very confident" all the close contacts of both the infected hotel cleaner and her partner had been found.

The three-day lockdown in Brisbane had helped to keep the outbreak under control, she said. 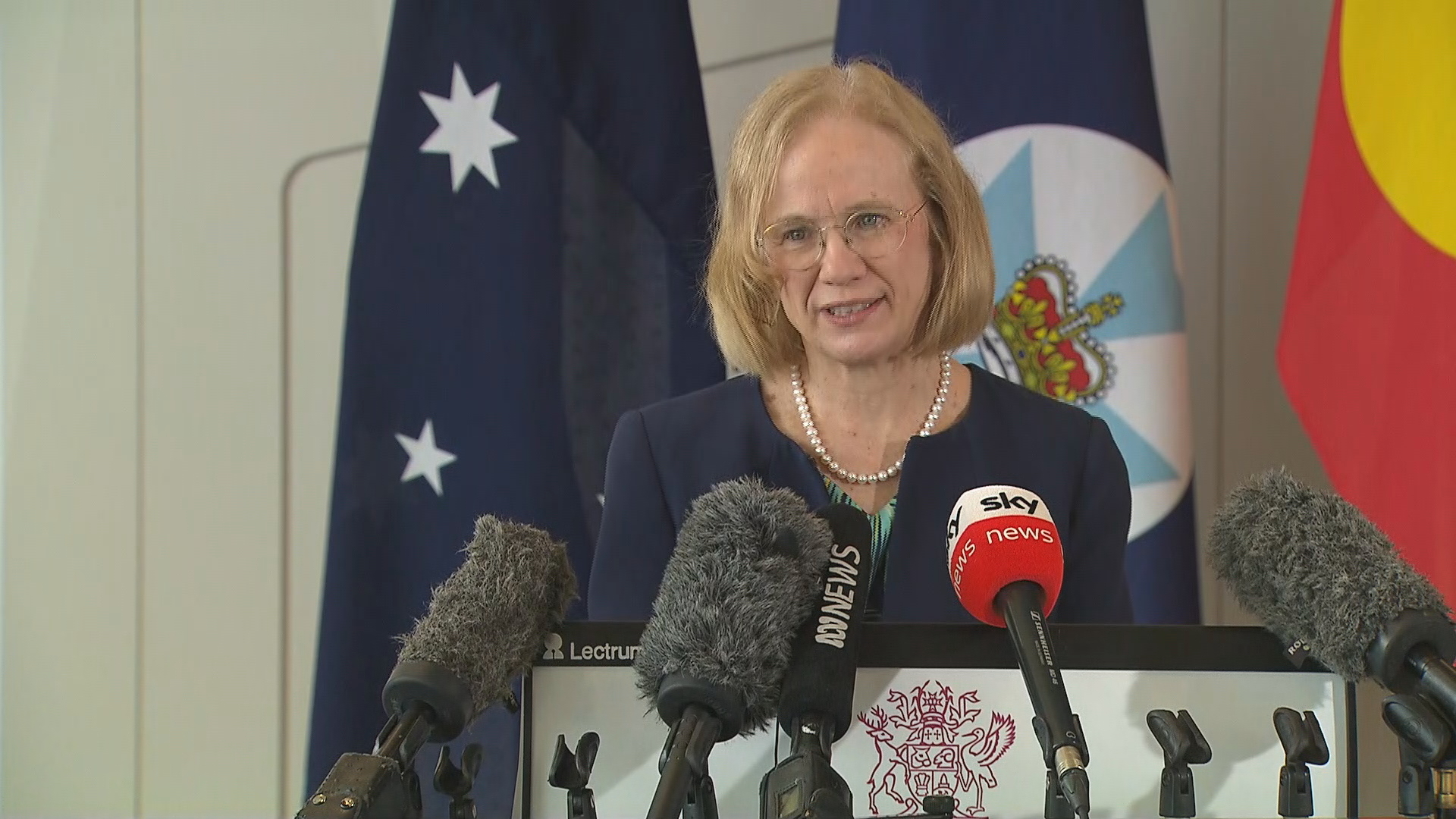 "We had those three days that people weren't leaving their home and people followed those instructions brilliantly ... I have very little concern that, that spread in the community," she said.

The four new Queensland cases in hotel quarantine comprised of two men from the United States and two travellers from South Africa.

More than 13,000 tests were conducted in the past 24 hours and 27 active cases remain in the state.

Ms Palaszczuk confirmed the state is looking at alternative options for quarantine instead of hotels, including mining camps, in light of the new highly contagious UK strain of the virus.

"Some of these mining camps are four-star. They are of a very good quality high standard," Ms Palaszczuk said.

"My understanding is some of them have - most of them - the ones we're looking at have balconies, so there's a lot of fresh air for guests and also, too, there's the capacity for all of the staff and the cleaners and everyone to also be based on those sites as well."

Ms Palaszczuk said she would be putting forward the idea to the National Cabinet.

"I think with this new strain, we have to put all options on the table and these are sensible, rational options," she said.

"There's no reason why we couldn't do something similar here in Queensland or if not around the country."