Texas is poised to remove one of its last major gun restrictions after lawmakers approved allowing people to carry handguns without a license, and the background check and training that go with it.

Texas is poised to remove one of its last major gun restrictions after lawmakers approved allowing people to carry handguns without a licence, and the background check and training that go with it.

The Republican-dominated Legislature approved the measure today, sending it to Governor Greg Abbott, who has said he will sign it despite the objections of law enforcement groups who say it would endanger the public and police.

Gun control groups also oppose the measure, noting the state's recent history of mass shootings, including those at an El Paso Walmart, a church in Sutherland Springs, and a high school outside Houston. 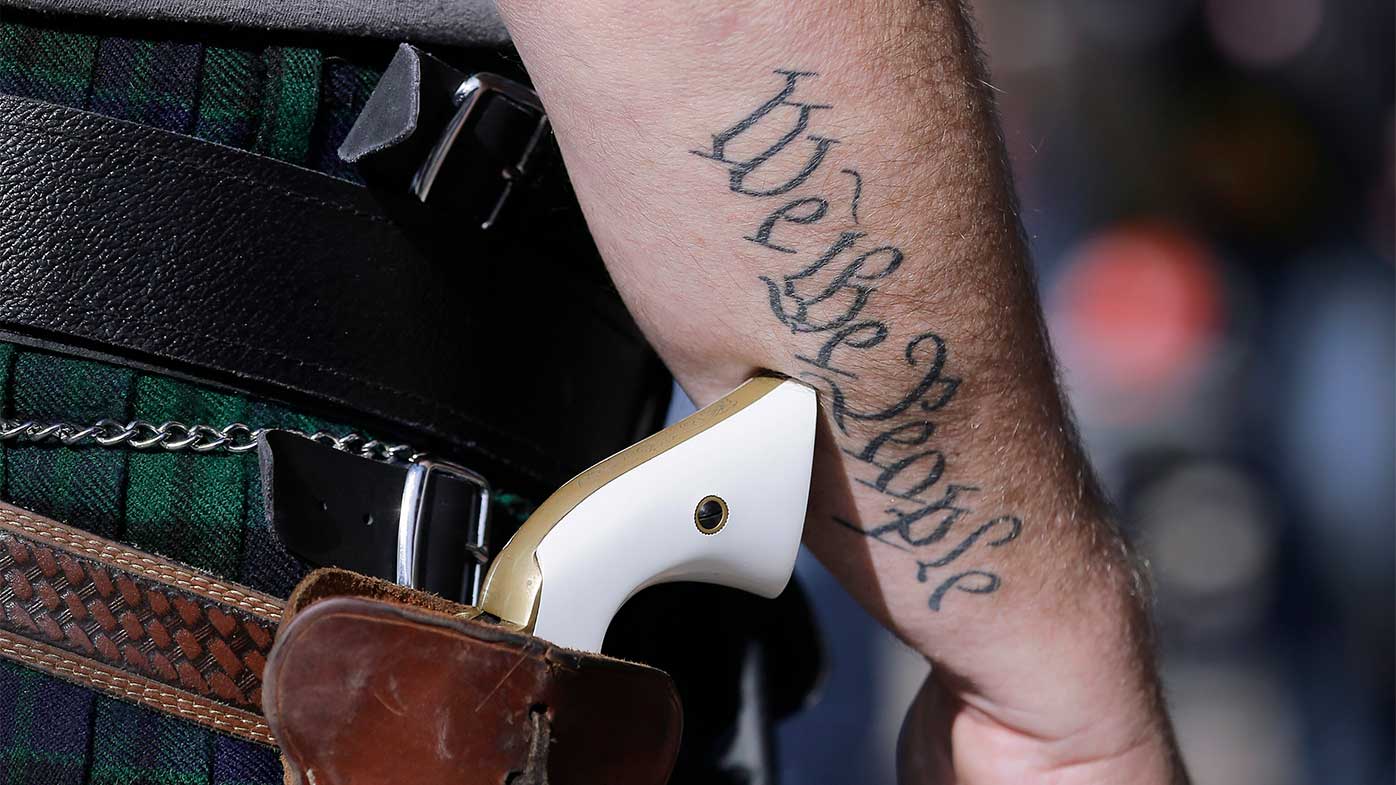 Texas already has some of the loosest gun laws in the country and has more than 1.6 million handgun licence holders.

Supporters of the bill say it would allow Texans to better defend themselves in public while abolishing unnecessary impediments to the constitutional right to bear arms.

Once signed into law, Texas will join nearly two dozen other states that allow some form of unregulated carry of a handgun, and by far be the most populous.

The National Rifle Association was among those supporting the measure, and a spokesman called it the “most significant” gun-rights measure in the state’s history.

“A right requiring you to pay a tax or obtain a government permission slip is not a right at all,” Jason Ouimet, executive director of the NRA Institute for Legislative Action, said. 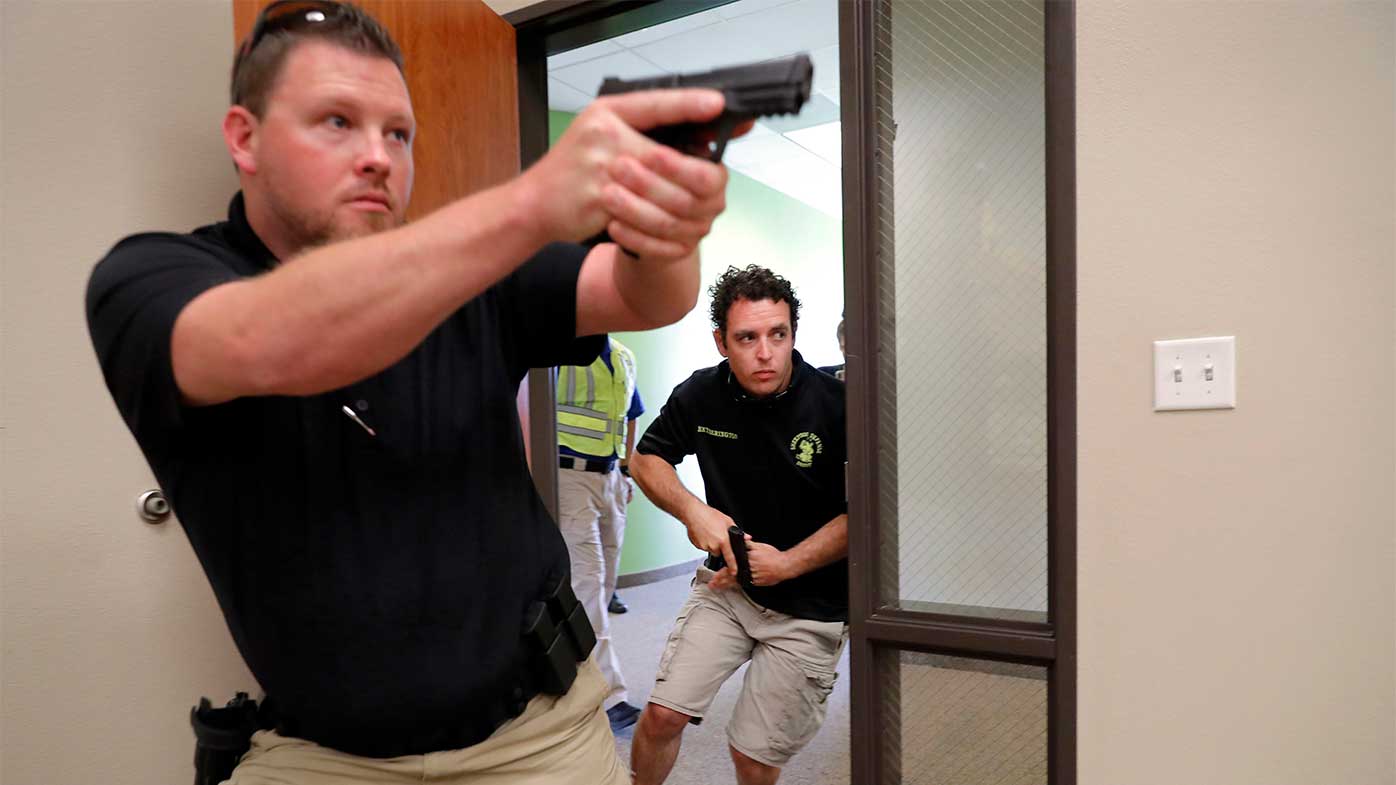 Texas already allows rifles to be carried in public without a licence.

READ:  Jimmy Kimmel's '5 Stages Of Coronavirus' Is What You Need Right Now

The measure sent to Mr Abbott would allow anyone age 21 or older to carry a handgun as long as they don't have felony criminal convictions or some other legal prohibition in their background.

But without the state background check, law enforcement groups worry there would be no way to weed them out in advance.

The bill does include stiffer penalties for felons caught illegally carrying guns.

The bill would not prevent businesses from banning guns on their property, and federal background checks for some gun purchases would remain in place.

Texas has no state requirements for background checks on private guns sales.

Texas has allowed people to carry handguns since 1995, and has been reducing the cost and training requirements for getting a license for the last decade. 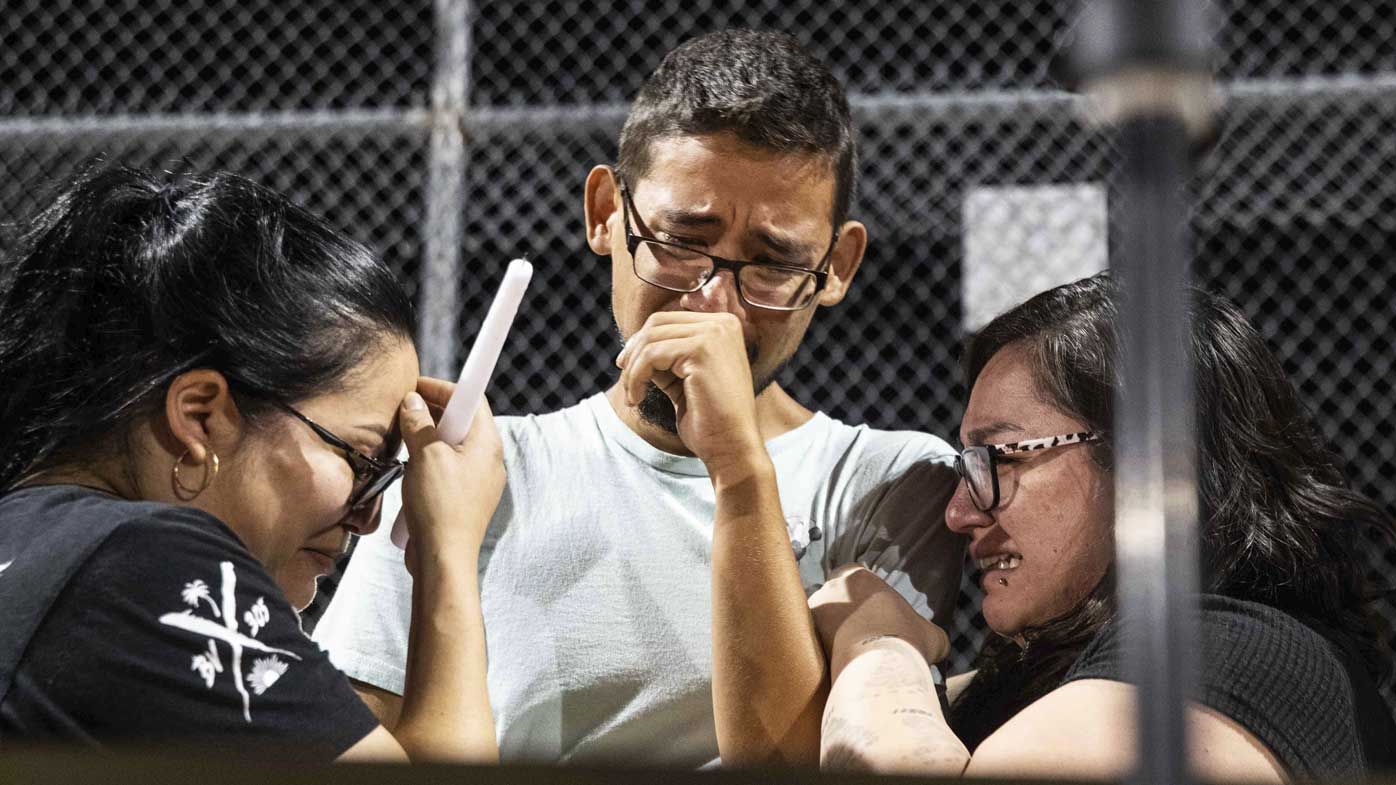 Texas’ move to further loosen gun laws galled El Paso lawmakers, including Democratic state Rep. Joe Moody, who on Sunday night delivered an emotional address on the House floor that recounted being in rooms with the governor and family members searching for loved ones after the Walmart shooting in 2019.

The 2021 legislative session is the first time state lawmakers have met in session since the attack that killed 23 people.

There were promises, Mr Moody recalled, that the state would “take gun safety seriously” after the shooting.

Authorities have said the shooter had targeted Mexicans in the border city.

“When the doors were closed I heard lots of promises,” Mr Moody said.

“I haven’t heard them since.”