South Australia’s Attorney-General says she doesn’t believe the courts failed Kobi, who died in a suspected murder-suicide at the Whispering Wall.

The man who died along with a baby girl in a suspected murder-suicide at the Whispering Wall had appeared in an Adelaide court just hours before the tragedy.

Warning - this story may be distressing to some readers

Police believe the deaths of Henry Shepherdson, 38, and his nine-month-old daughter Kobi on Wednesday were a murder-suicide, with witnesses reporting they saw the man jump from the tourist attraction in Williamstown.

Onlookers tried to help baby Kobi following the fall but paramedics who arrived about 4.30pm found her unresponsive and were unable to revive her. 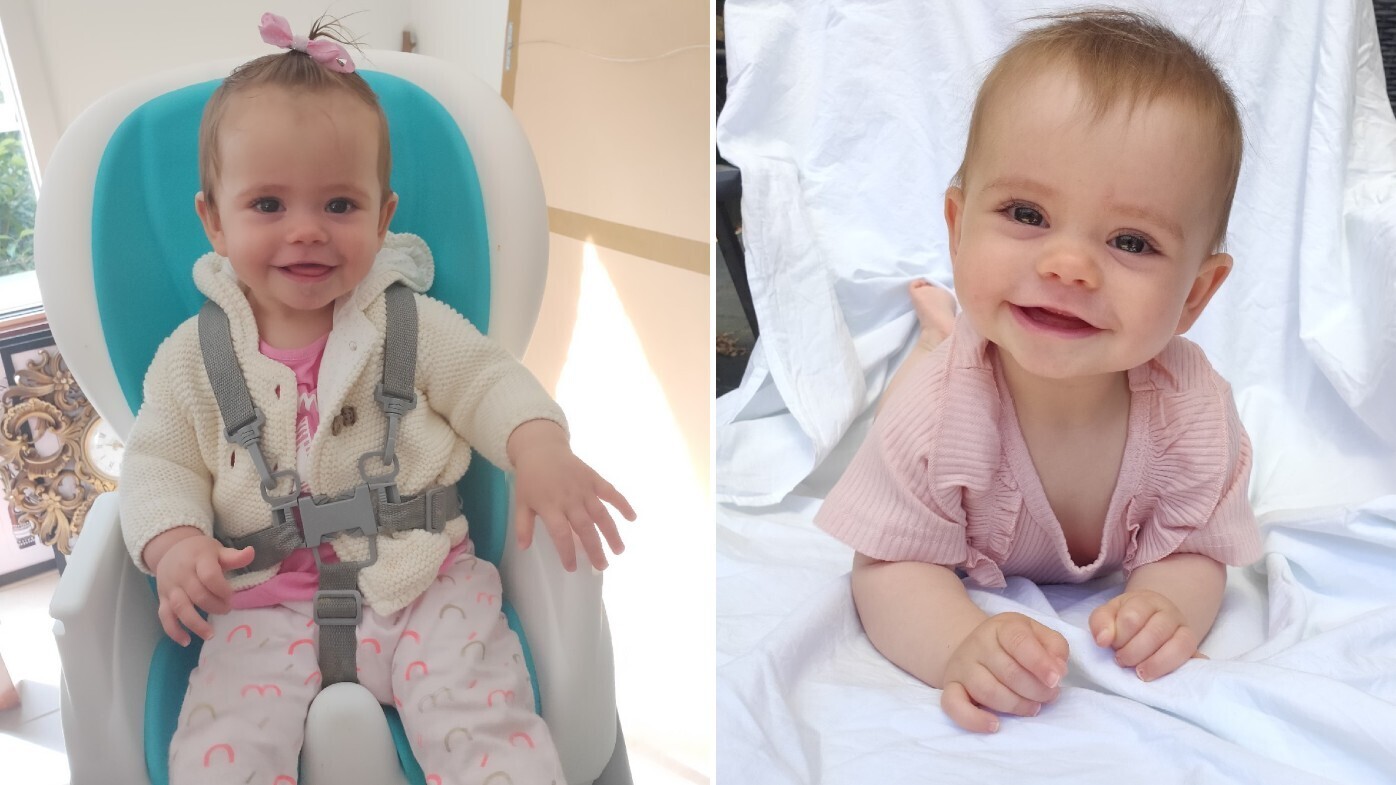 The man was found dead.

A police statement said early investigations showed a history of domestic violence between Mr Shepherdson and the mother of Kobi.

A case against Shepherdson for alleged assault, and for allegedly threatening his partner and baby last year was dropped.

He was in an intervention order hearing five hours before Kobi's suspected murder.

South Australia Attorney-General Vickie Chapman has said on face value, she does not believe the court system failed Kobi.

Despite facing domestic violence allegations, there was no legal reason Mr Shepherdson could not have the baby girl on Wednesday afternoon.

A report is being prepared for the coroner.

"We must continue to just further increase our efforts to do all we can in these circumstances," he said.

"The events that lead to this is hard to understand and how people can take these such violent and appalling acts, but it is something our society has been sadly living with for too long."