Controversial vegan activist James Warden has dodged jail after being found guilty of stealing a calf from a Western Australian farm.

Controversial vegan activist James Warden has dodged jail after being found guilty of stealing a calf from a Western Australian farm.

A magistrate handed him a 12-month suspended sentence after the verdict on the brazen heist.

She also sentenced him over trespassing incidents at a number of Western Australian piggeries, that he admitted to. 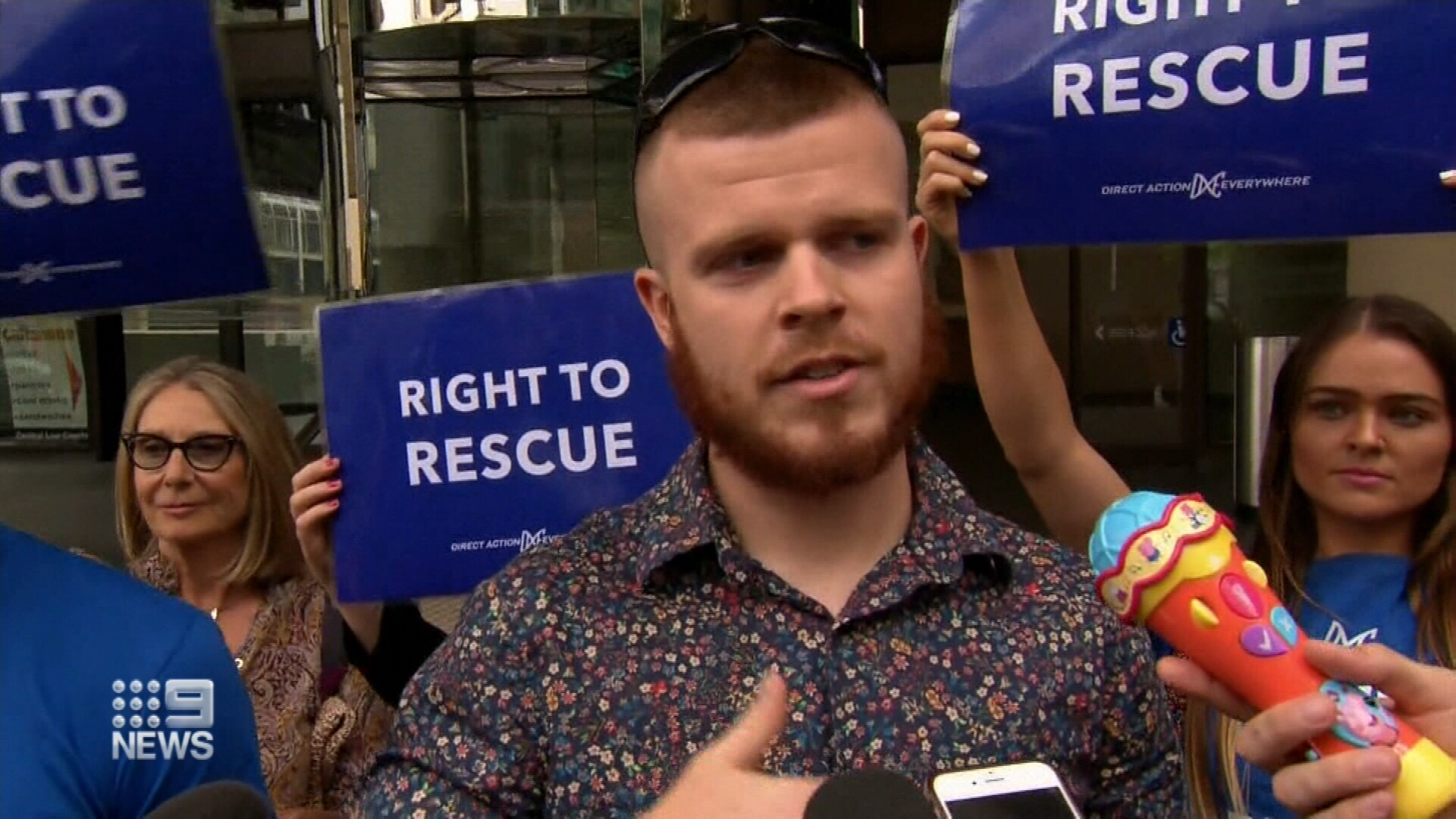 James Wardens lawyer claimed he was only the 'muscle' of the operation, when he along with two other activists went to the Brunswick farm in October 2018, and took the calf that they named 'Theo.'

The three of them transported the calf to an animal sanctuary - Warden's lawyer told the court he was merely assisting Mihaela Herceg, who came up with the idea and previously admitted to her role in the crime.

But the magistrate found damning video footage taken from Warden's phone inside the farm showed he was a principal offender. 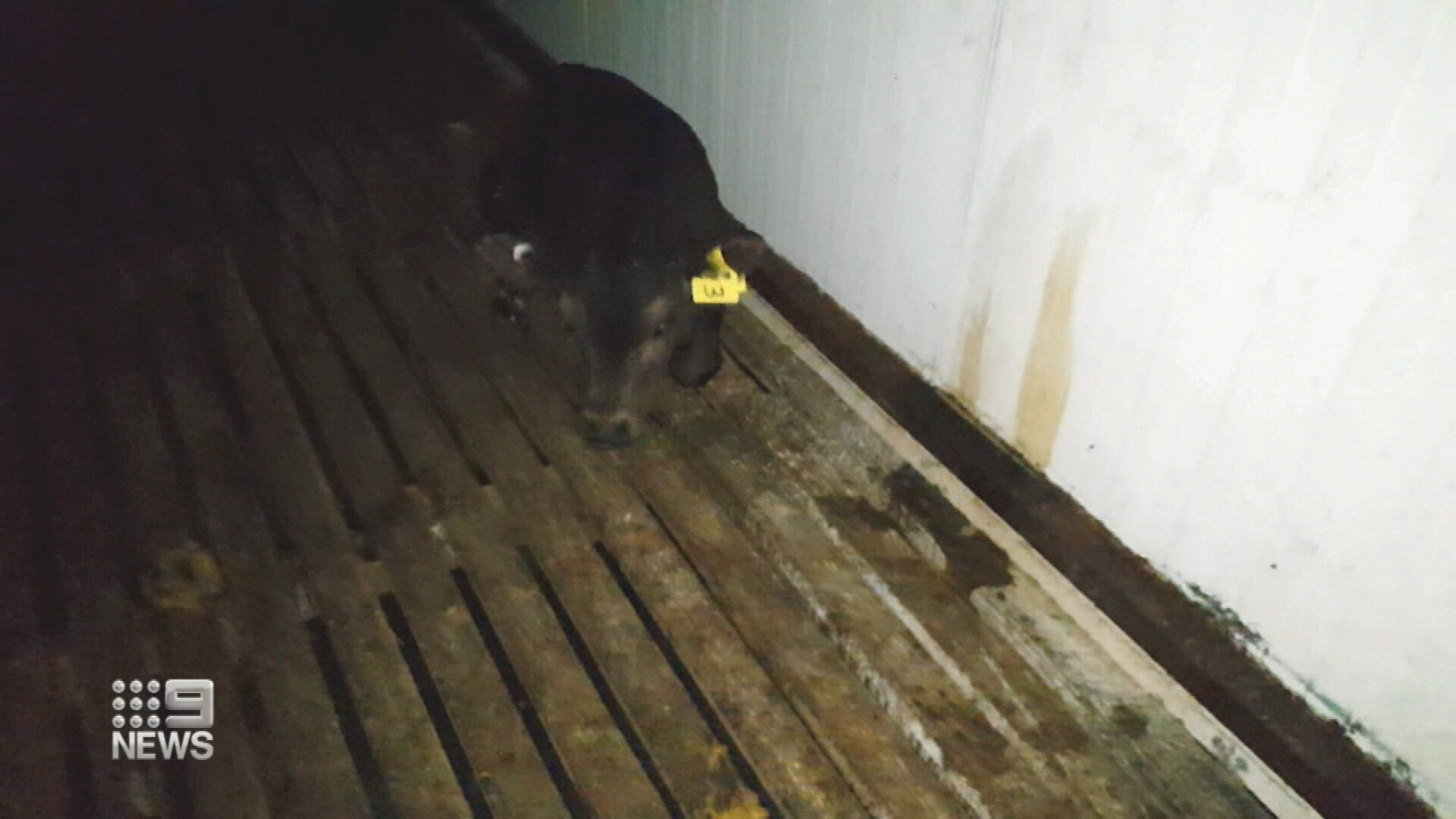 Secret police phone taps played to the court also revealed the extent of his involvement.

Outside court James Warden vowed to continue standing up for animal rights - even though the magistrate warned him he faces the prospect of jail if he commits another crime within 12 months.

The court heard Warden has been accepted to study law, and was inspired by his recent legal troubles.