A mother who caused a crash which killed her teenage daughter on the Victorian border will serve no jail time due to “exceptional circumstances”, a court has heard.

A mother who caused a crash which killed her teenage daughter on the Victorian border will serve no jail time due to "exceptional circumstances", a court has heard.

Michell Borg, 43, was sentenced via video link this morning.

She had been charged with dangerous driving causing death after failing to give way to a semi-trailer on the Princes Highway near the Victorian-South Australian border on January 23 last year. 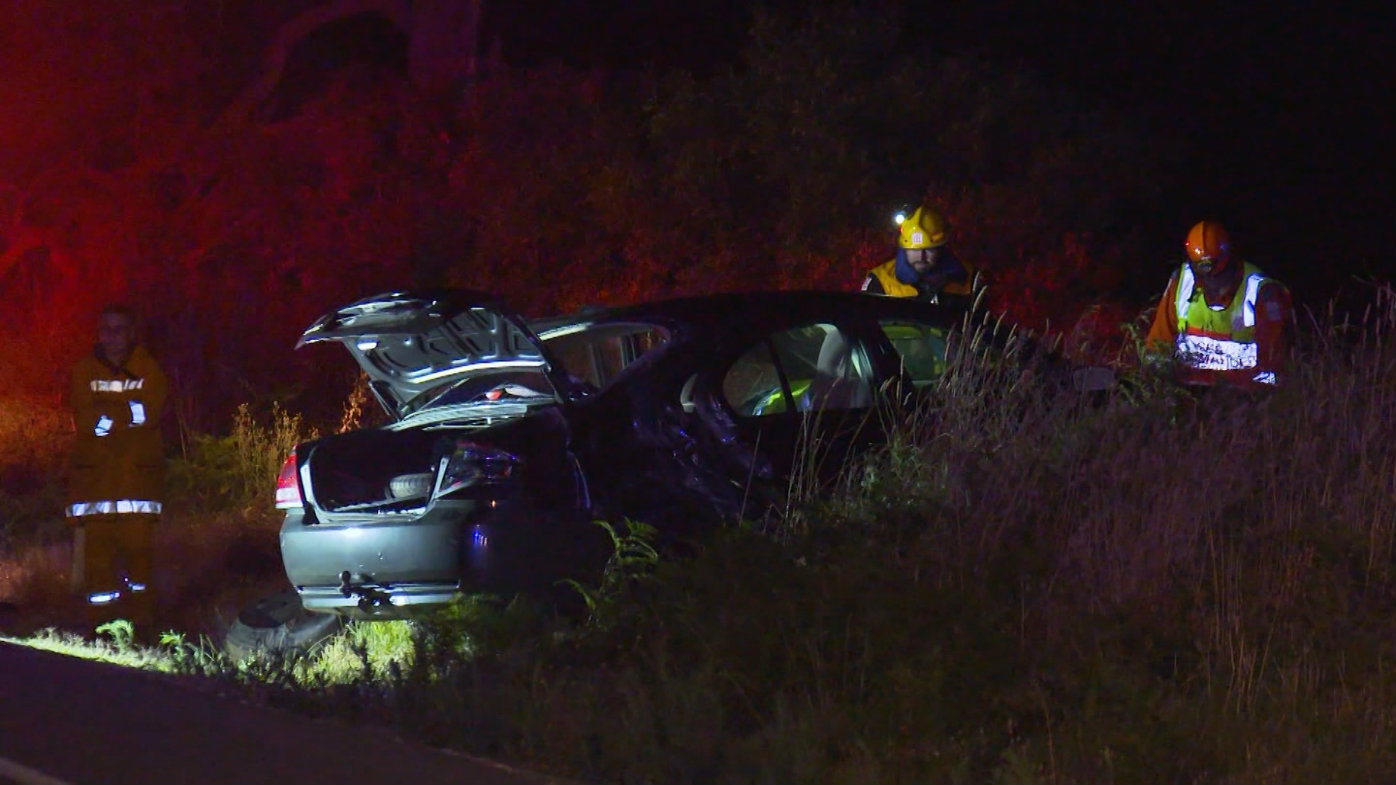 She pleaded guilty in May.

In his summary, Judge Gerard Mullaly described the case as tragic and said "some cases are even more deeply tragic than others, and this is one of those cases".

On the day of the crash, the court heard Borg was traveling on the Princes Highway with her partner and two children from Mount Gambier when her partner thought he saw a large snake on the road.

Her daughter was keen to see the snake so Borg turned around and pulled over, only to find that it was just a piece of tyre tread.

As she decided to head home, she failed to see a semi-trailer approaching behind as she attempted a U-turn.

Judge Mullaly said the large semi-trailer had nowhere to go and despite every effort from the truck driver, crashed into the vehicle with the family inside.

In his sentencing, Judge Mullaly said that due to the low moral culpability, a community corrections order could be imposed, adding that he thought incarceration was not appropriate given the burden Borg carries of causing the death of her teenage daughter.

Borg was handed a two-year community corrections order and has had her licence suspended for two years.