Any attempt to create a likely vaccine will most likely happen in 12 months’ time.

It is not certain that scientists will be able to create an effective vaccine against the coronavirus but it could take a year before one is invented, the head of the World Health Organisation says.

Speaking by video-conference to deputies from the European Parliament's health committee, Tedros Adhanom Ghebreyesus said that if such a vaccine became a reality it should become a public good available to all.

"It would be very difficult to say for sure that we will have a vaccine," Tedros said.

READ MORE: US doctor Anthony Fauci says COVID-19 vaccine could be ready by end of year "Hoping that there will be a vaccine, the estimate is we may have a vaccine within one year. If accelerated, it could be even less than that, but by a couple of months. That's what scientists are saying," he said.

Tedros also said the COVID-19 pandemic is subsiding in Europe but getting worse globally, with the number of infections expected to reach 10 million next week and the number of deaths 500,000. 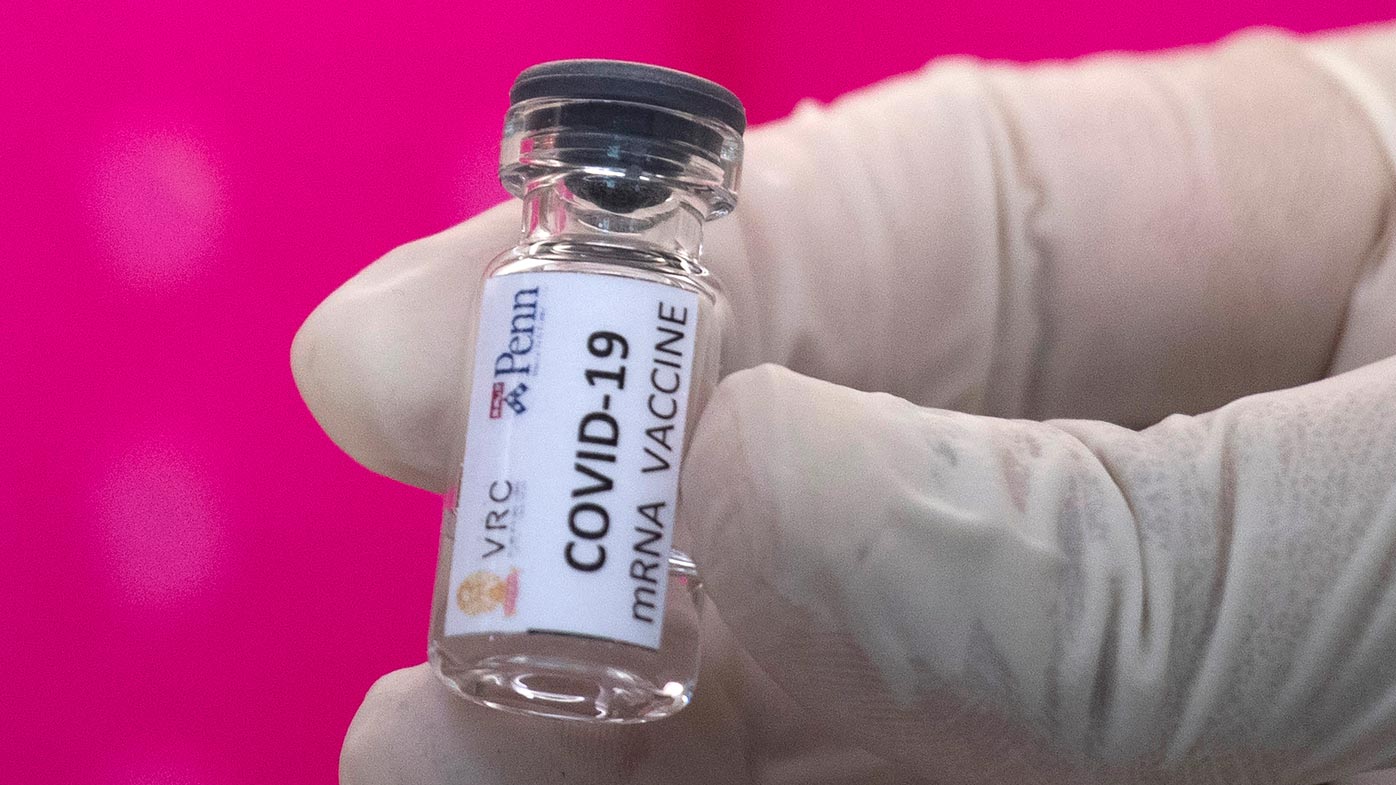 The number of new coronavirus cases per day in the United States stood near an all-time high on Thursday at 34,300, hovering close to the peak reached in late April during some of the darkest and deadliest days of the crisis.

While greatly expanded testing probably accounts for some of the increase, experts say other measures indicate the virus is making a comeback.

Daily deaths, hospitalisations and the percentage of tests that are coming back positive for the virus have also have been rising over the past few weeks in parts of the country. 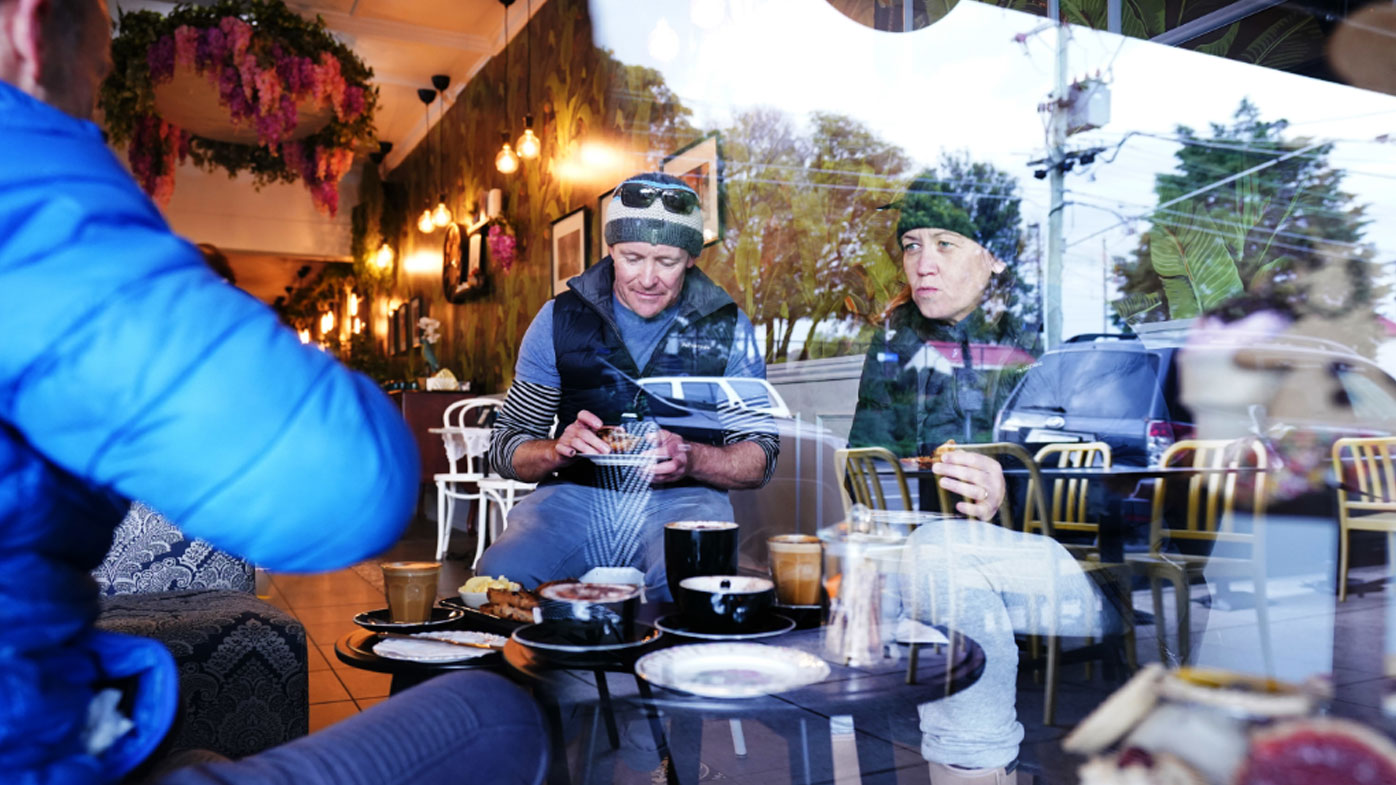 The virus has been blamed for more than 122,000 US deaths - the highest toll in the world - and more than 2.3 million confirmed infections acroos the country.

European countries appear on track to reopen their shared borders by July 1, and the European Union is considering barring visitors from the US, Russia and Brazil.

In Paris, meanwhile, the Eiffel Tower reopened to visitors for the first time on Thursday after its longest-ever peacetime closure: 104 days. 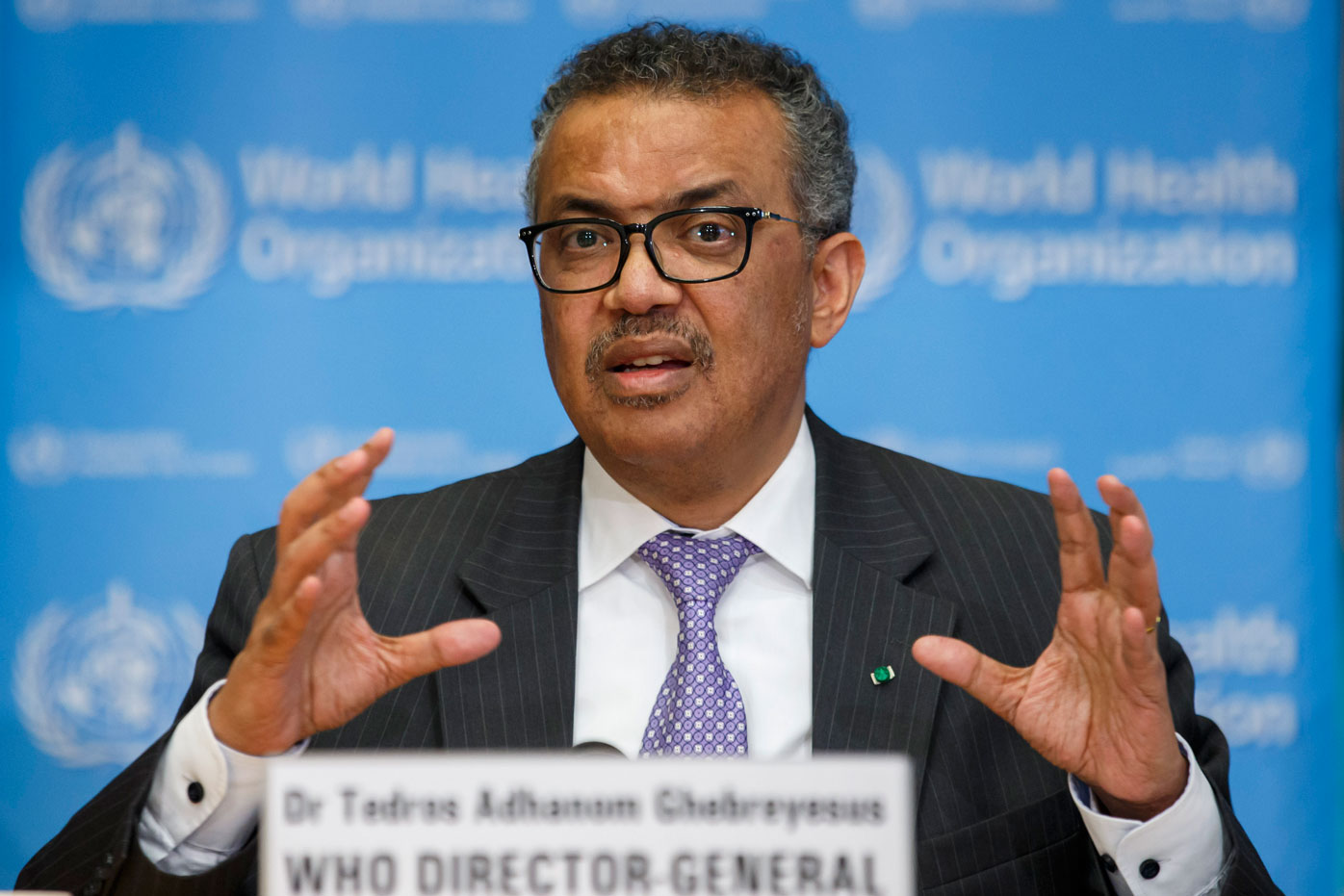 In China, where the virus was first detected late last year, an outbreak in Beijing appeared to have been brought under control.

China reported 19 new cases across the country amid mass testing in the capital.

Worldwide, more than 9.4 million people have been confirmed infected and nearly 500,000 have died, by Johns Hopkins' count.