A review of quarantine hotel CCTV footage has left NSW health authorities baffled as to how a security guard was exposed to the coronavirus.

The footage appeared to show every protocol had been followed before the 47-year-old became infected, likely from a returned traveller while working on the 11th floor of the Sofitel Sydney Wentworth.

NSW Health on Monday released new hotspot locations amid fears the guard could have passed on a more infectious UK strain of the coronavirus at a leisure centre and a Coles supermarket in Sydney's south-west. AS IT HAPPENED: Brisbane quarantine hotel in lockdown

The guard's diagnosis broke the state's 55-day run without a locally acquired infection, but the news on Monday that no further cases had been detected raised hopes the potential outbreak had been contained.

NSW Chief Health Officer Kerry Chant said a review of CCTV footage showed the guard was always masked, at least 1.5 metres from the infected traveller's unopened door, and wasn't involved in their transfer to hospital quarantine.

"At the moment there is not a clear and obvious breach that explains it," Dr Chant said.

Despite no new cases being detected on Monday, authorities are pushing for mass testing, with the Hurstville Aquatic Leisure Centre and the Coles at Hurstville station added to the public health alert risk.

Anyone who in the stadium and gymnasium area of the leisure centre on Wednesday, March 10, between 4.15pm and 5.30pm should monitor for symptoms.

If symptoms appear, they should immediately get tested and isolate until a negative result is received, NSW Health said. If symptoms reappear, get tested again.

The same warning applies for anyone at the Coles at Hurstville station on Saturday, March 13, between 7.30am and 7.40am

Anyone at the same Coles on Wednesday, March 10, between 9.15pm and 9.46pm must also monitor for symptoms and get tested if they appear.

Earlier, it was reported NSW recorded no further new cases of locally acquired COVID-19 after a security guard in the hotel quarantine system was diagnosed yesterday.

"We are relieved to say this morning that there are not any further cases of community transmission," Premier Gladys Berejiklian said.

"There were more than 8000 people tested, notwithstanding it was over the weekend.

"We are pleased about those numbers and encourage anybody with the mildest of symptoms to come forward."

The 47-year-old man works in security at two quarantine hotels, the Sofitel Sydney Wentworth and the Mantra Hotel in Haymarket and worked while infectious.

He is the one locally acquired case recorded in Monday's coronavirus figures.

NSW Health has reviewed CCTV footage of the man's shift to establish a source point.

Other overseas travellers quarantining on floor 11 of the Sofitel will now have their quarantine extended until March 23 while contact tracers establish the exact source of the infection.

State health authorities have also issued a series of health alerts for possible exposure sites around Sydney, including a pancake house in Bexley now considered a high-risk venue. 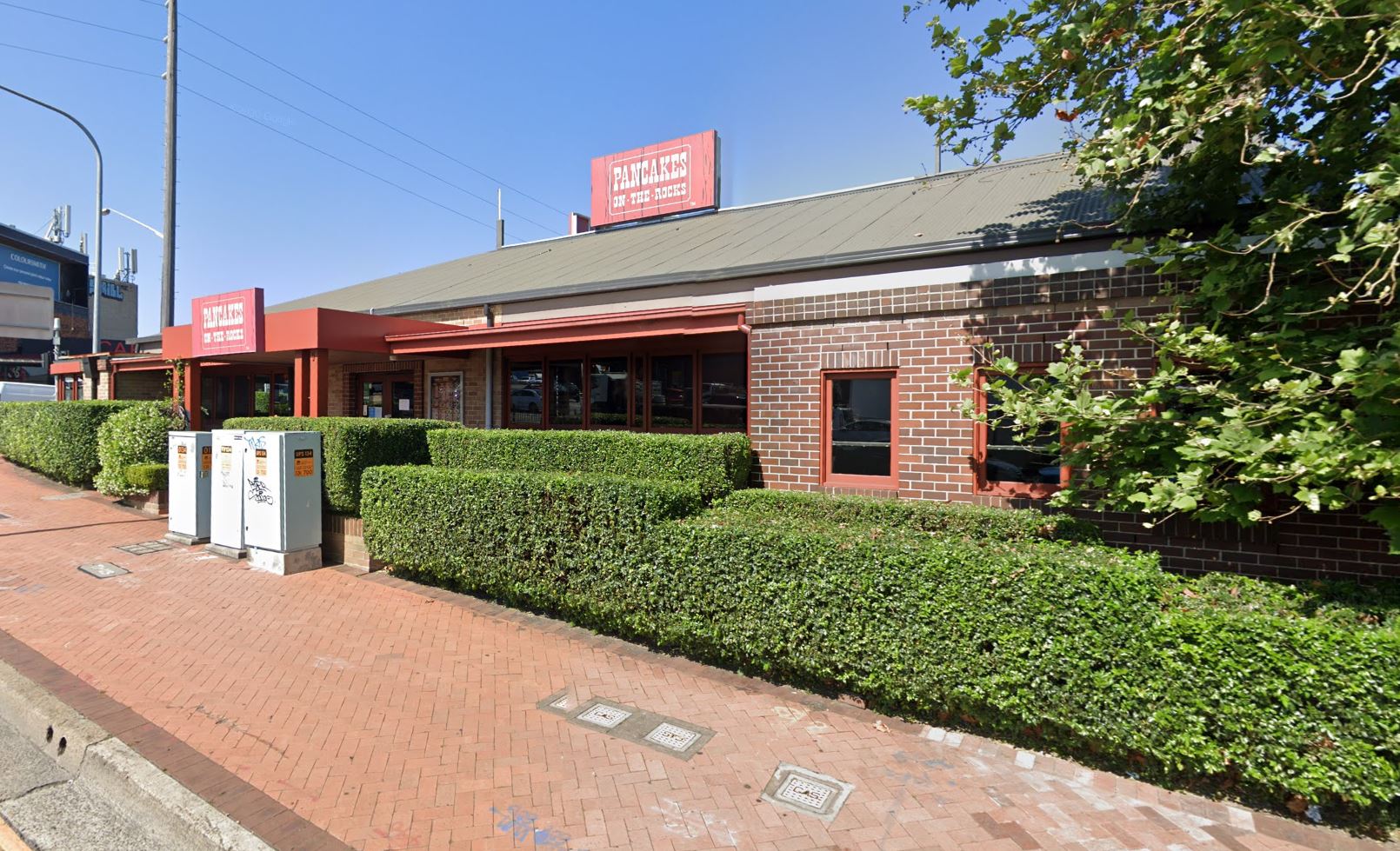 Anyone who attended the Pancakes On The Rocks at Beverly Hills on March 13 between 10.45am and 12pm is now considered a close contact and has been ordered to self-isolate for 14 days regardless of a negative test result.

9News understands the positive case has been removed from the Sofitel Wentworth hotel.

NSW is due to ease COVID-19 restrictions further this week after going 55 days with no community transmission before the security guard tested positive.

NSW has surpassed its initial goal of vaccinating 35,000 frontline health workers in the first three weeks of the rollout.

So far, more than 37,000 people have received a jab with a further 80,000 people to be vaccinated over the next three-week period. Almost half of those 80,000 will be receiving their follow-up or second dose of the Pfizer vaccine.

Some 30,000 of those recipients will receive the AstraZeneca vaccine.

As many as 99 vaccine hubs will be in operation in regional and rural NSW to vaccinate high-risk individuals and key health workers.