Victoria’s Deputy Chief Health Officer has explained how the Chadstone cluster grew to infect Shepparton. No new cases were detected in the town overnight.

Victoria has recorded six new coronavirus infections in the past 24 hours and zero deaths.

All six of the state's new COVID-19 cases were from metropolitan Melbourne, Premier Daniel Andrews confirmed.

Two were linked to the Chadstone outbreak and a community outbreak in Elwood.

There are just eight active cases in regional Victoria, with five being linked to the Kilmore cluster and three in Shepparton.

The figures mean no new cases were detected in Shepparton overnight.

The 14-day daily case average in metropolitan Melbourne has dropped to 8.9.

While in regional Victoria, the average is now 0.6.

A total of 1862 tests were conducted in Shepparton yesterday, Mr Andrews describing it as an "amazing effort".

"We are expecting a further 2000 tests to be undertaken over the course of today," he said.

Crowds of residents began lining up at testing clinics hours before opening this morning.

There are 11 testing sites operating near the local town.

The premier said health authorities were handing out bottles of water to people in long queues, with people deemed higher risk being fast-tracked.

Nearly 15,500 Victorians were tested for COVID-19 in total across the state. 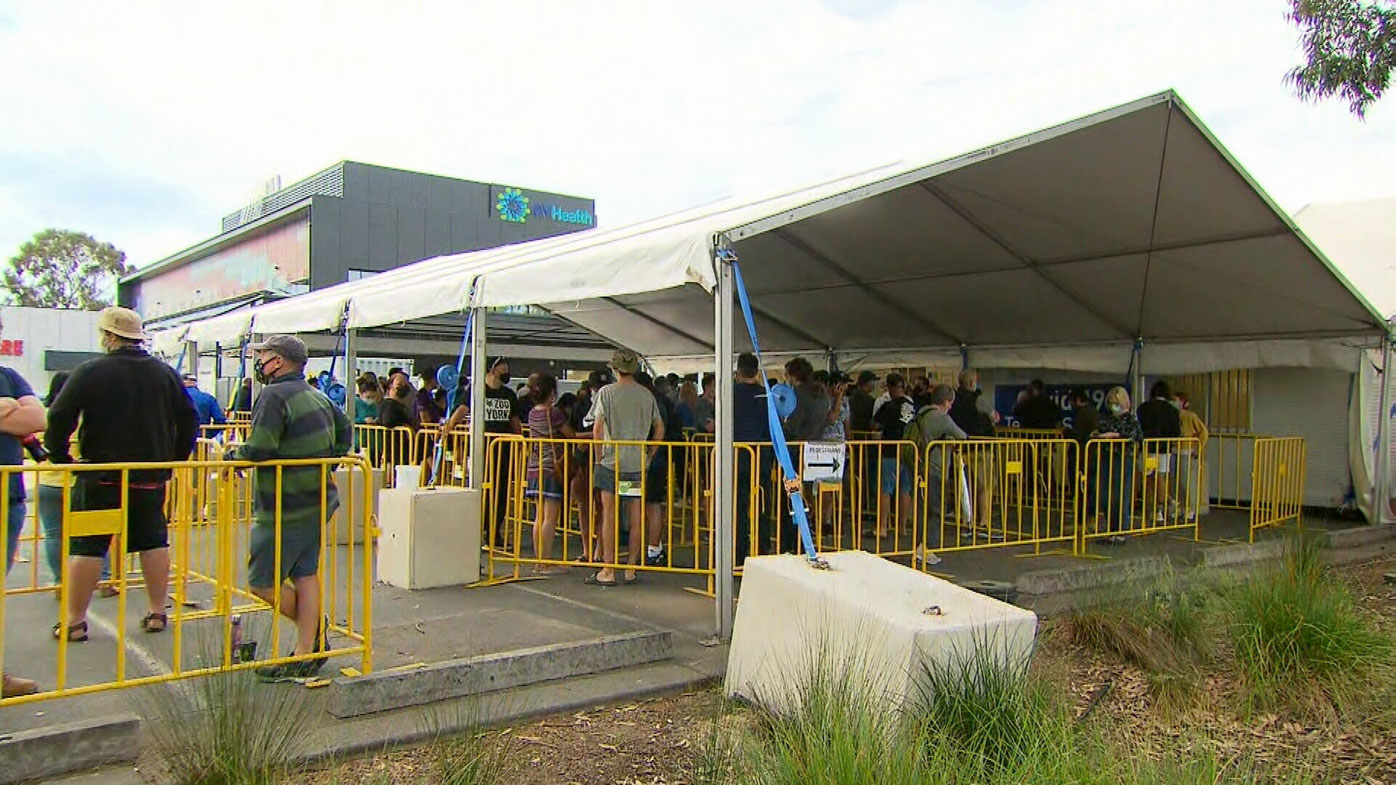 About 400 people in the Shepparton community are self-isolating after the virus super-spreader - a truck driver from Melbourne - travelled to the town on September 30.

"So those three separate groups of people who are all linked through potential chains of transmission," he said. 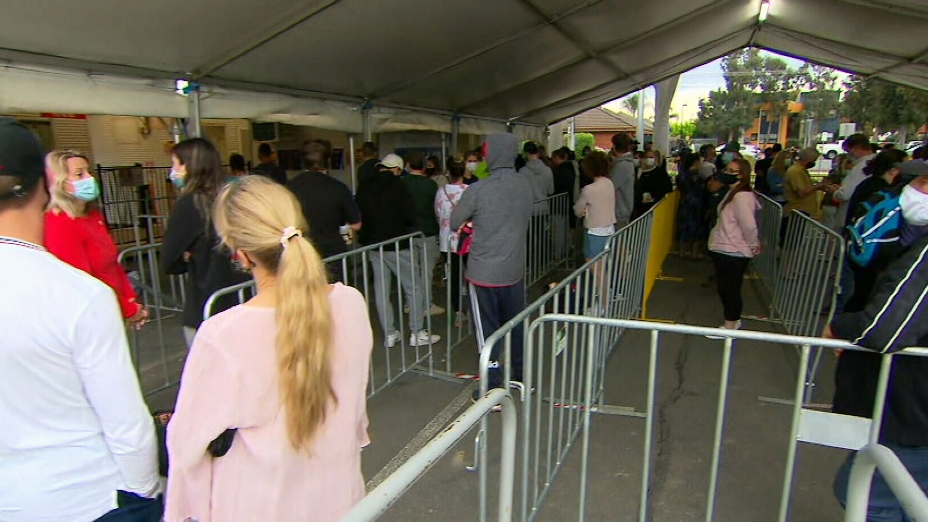 Department of Health and Human Services testing commander Jeroen Weimar said it was pleasing the 350 test results processed so far in Shepparton were negative.

"That is an encouraging move, of course we have a lot more tests that are being processed as we speak and we'll be doing updates during the course of the day as those results come through," he said.

Anyone who visited the below places on the high-risk dates and times are urged to get tested regardless if they have symptoms.

Mr Andrews rejected claims the Shepparton outbreak could have been prevented if the state's health department had acted more swiftly in urging the infected Melburnian to self-isolate after their family member was initially tested for COVID-19.

The premier said the truck driver had breached COVID-19 restrictions by visiting a number of locations in regional Victoria. The matter has been referred to Victoria Police.

"I don't draw that conclusion," he said.

"The point I'm making to you is that not only has he spent time in locations he ought not to have spent time in because the restrictions in Melbourne should travel with you and they did not with this person, he was allowed to be in regional Victoria, he's got a permit to do that.

"What he's not allowed to do, though, is to sit in a cafe for three hours or go and attend a number of other sites."

How the Chadstone cluster infected Shepparton

Deputy Chief Health Officer Allen Cheng has provided a timeline of how the Chadstone cluster unfolded and expanded to include Shepparton.

A cleaner who worked at Chadstone Shopping Centre was tested on September 25, with health authorities becoming aware of the positive result a day later on September 26. 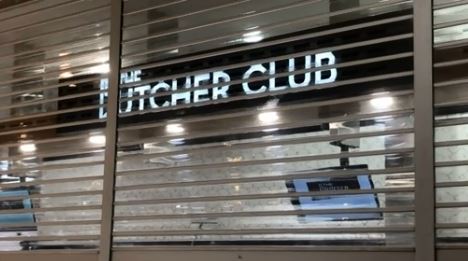 The manager at The Butcher Club was discovered positive on September 28 after being admitted to hospital for other reasons.

Health authorities then made the connection the manager and cleaner's cases were linked. They previously were not told the cleaner had been to Chadstone.

The Butcher Club staff member was tested on September 29. 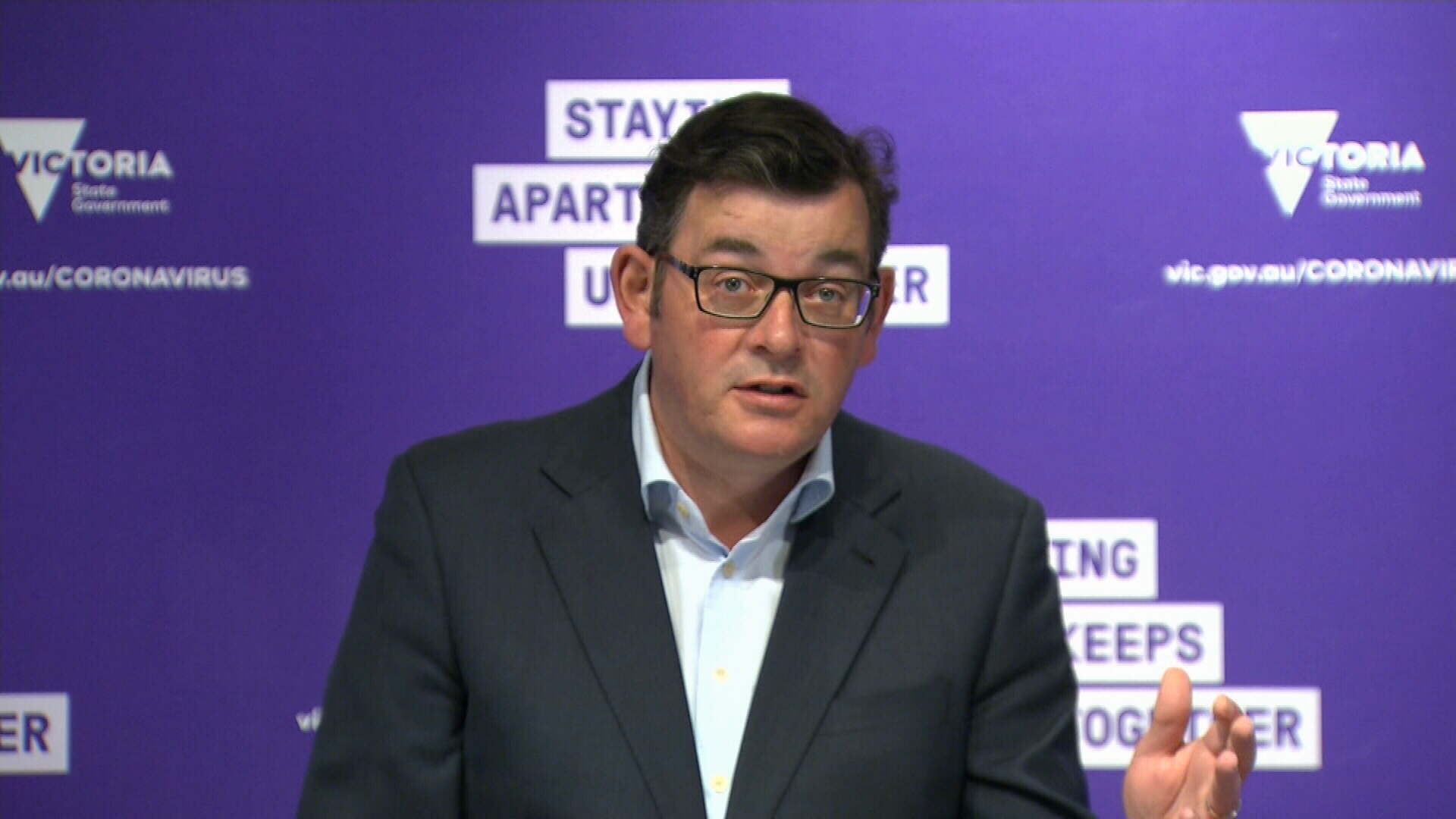 "There is unfortunately, you know, that slipping through the net," Professor Cheng said.

He admitted the infected person would have been picked up in the state's new 'third ring' quarantine operation.

"We weren't doing the contact of contacts approach, but that's something we're doing now."

Outbreaks with the highest number of active cases: