Prime Minister Scott Morrison says he does not accept claims that Australian companies are dumping wine in China.

Prime Minister Scott Morrison says he does not accept claims that Australian companies are dumping wine in China and says there is no evidence to support the country's assertions.

Yesterday China's Ministry of Commerce announced it would commence an anti-dumping investigation into Australian wine after it had received a complaint from its domestic wine industry.

The investigation will cover all wine imported from Australia in containers of two litres or less. 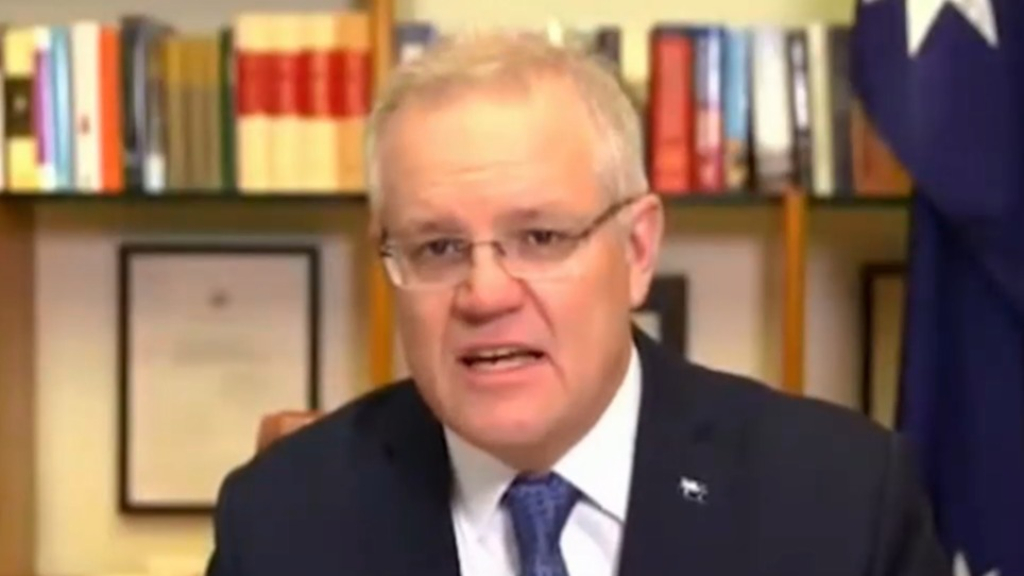 The country is also considering a "countervailing duties investigation" which would examine whether Australia's wine exports are receiving and benefiting from government subsidies.

China's move could foreshadow a hike in import duties on Australian wine as diplomatic ties between the countries remain strained.

Mr Morrison said he was confident there was no basis to China's claims but said the Australian Government would engage with the Ministry of Commerce's process. 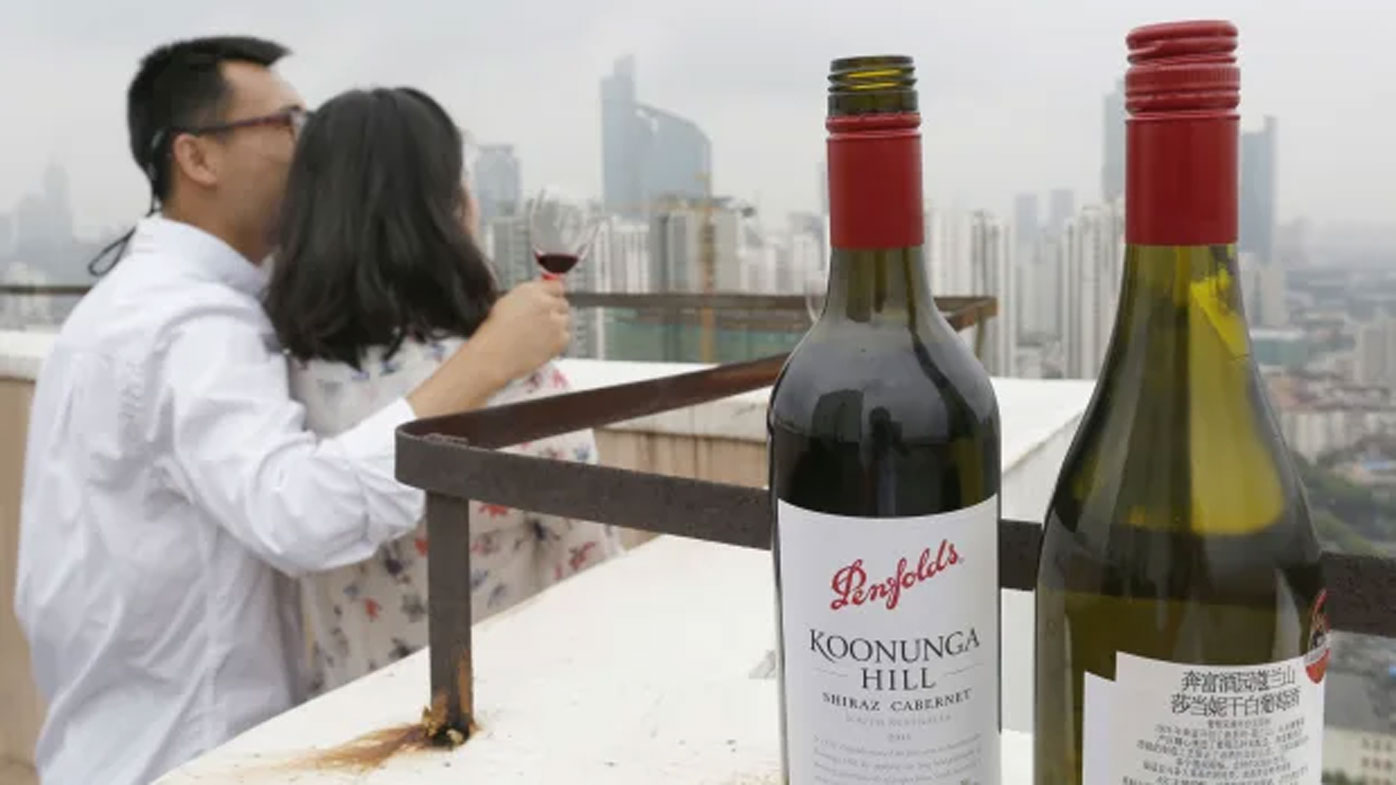 "China benefits from the high-quality products and services we provide and equally Australia benefits in return and we have the best wine in the world," Mr Morrison said.

Mr Morrison said Australian wine was not being sold at below market prices.

"In fact, the second highest priced wine in China and it's the best quality, in our view," he said.

"We totally don't accept any suggestion that there has been any dumping of Australian wine in China, whatsoever and we don't believe there is any evidence to support that." 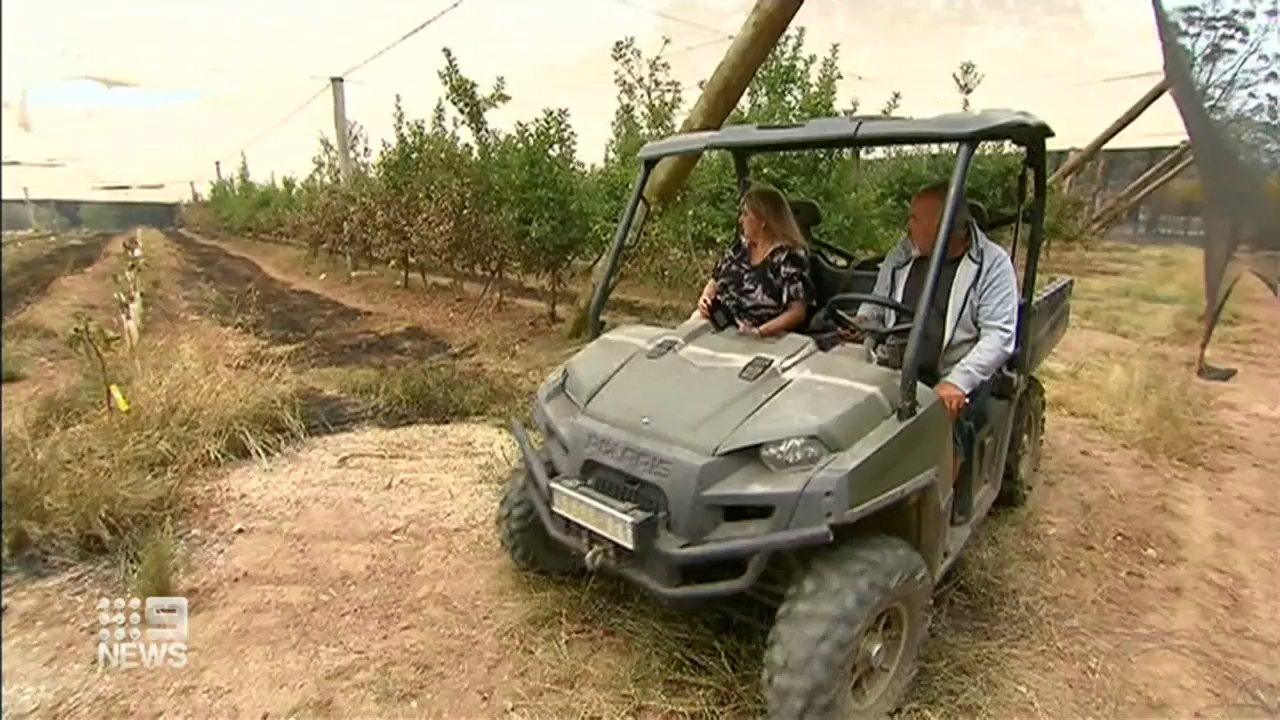 "You can't put all your eggs in one basket but you've got to provide a top quality product and look after your customers and that is what our wine industry does," Mr Morrison said.

"There is no basis against the claims made against the Australian wine industry or subsidies of things of that nature. We will never trade away our sovereignty in Australia on any issue."

Mr Morrison said Australia had not changed its position on China and said the relationship between the two countries was "mutually beneficial".

"The relationship we have with China is a mutually beneficial one. It is not a one-way street and Australia benefits only."

China is Australia's biggest export market for wine and is rapidly growing. In the 12 months to June 30, Australia exported $1.1 billion worth of wine to China, The Drinks Business reports, which was an increase of 12 per cent on the previous financial year.

Australia's next biggest export market, the US, is one third of the size.