Thai officials approve the transfer back to Tehran of three Iranians who were involved in a botched 2012 bomb plot, as Iran released Australian academic Kylie Moore-Gilbert.

Thai officials say they have approved the transfer back to Tehran of three Iranians who were involved in a botched 2012 bomb plot, as Iran released Australian academic Kylie Moore-Gilbert after more than two years imprisoned on spying charges.

Thai officials did not go so far as to call it a prisoner swap or say what involvement Australia might have had in the arrangement. Iranian state TV said Tehran released Dr Moore-Gilbert in exchange for three Iranians held abroad. Prime Minister Scott Morrison confirmed prisoners may have been released but said none were being held by Australia.

Chatchom Akapin, Thailand's deputy attorney general, told The Associated Press that Thai authorities had approved the transfer of the prisoners under an agreement with Iran.

"These types of transfers aren't unusual," he said. "We transfer prisoners to other countries and at the same time receive Thais back under this type of agreement all the time." 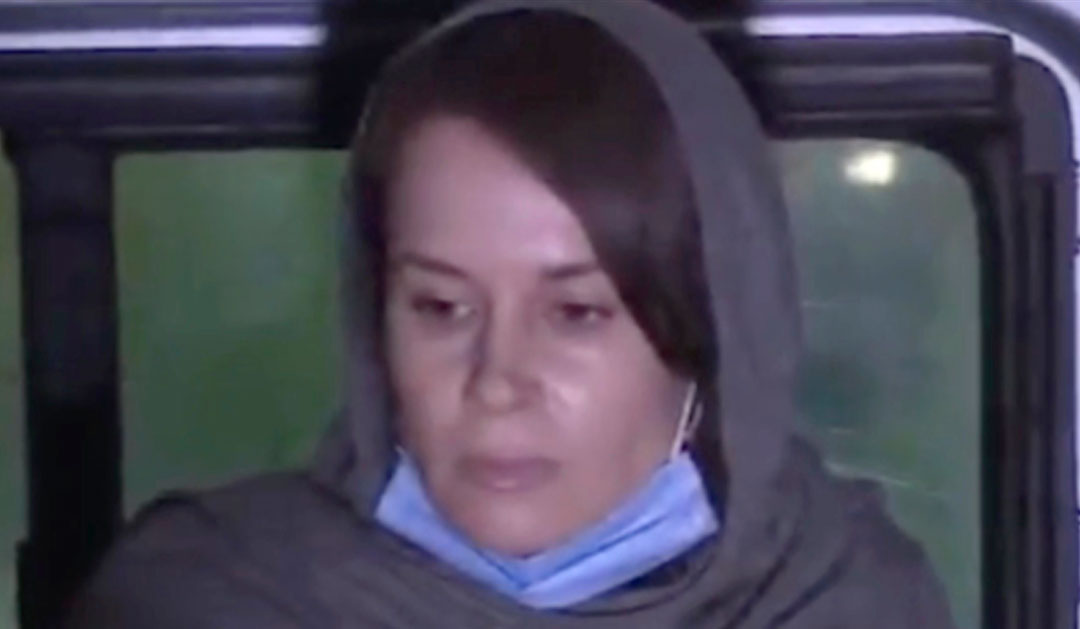 Mr Morrison said "the Australian government doesn't acknowledge or confirm any such arrangement regarding any release of any other persons in any other places", emphasising they were "the decisions of the sovereign governments in those places".

He said he was not aware of the Israeli government raising concerns about the reported prisoner swap.

Foreign Minister Marise Payne refused to comment on diplomatic discussions with other governments. 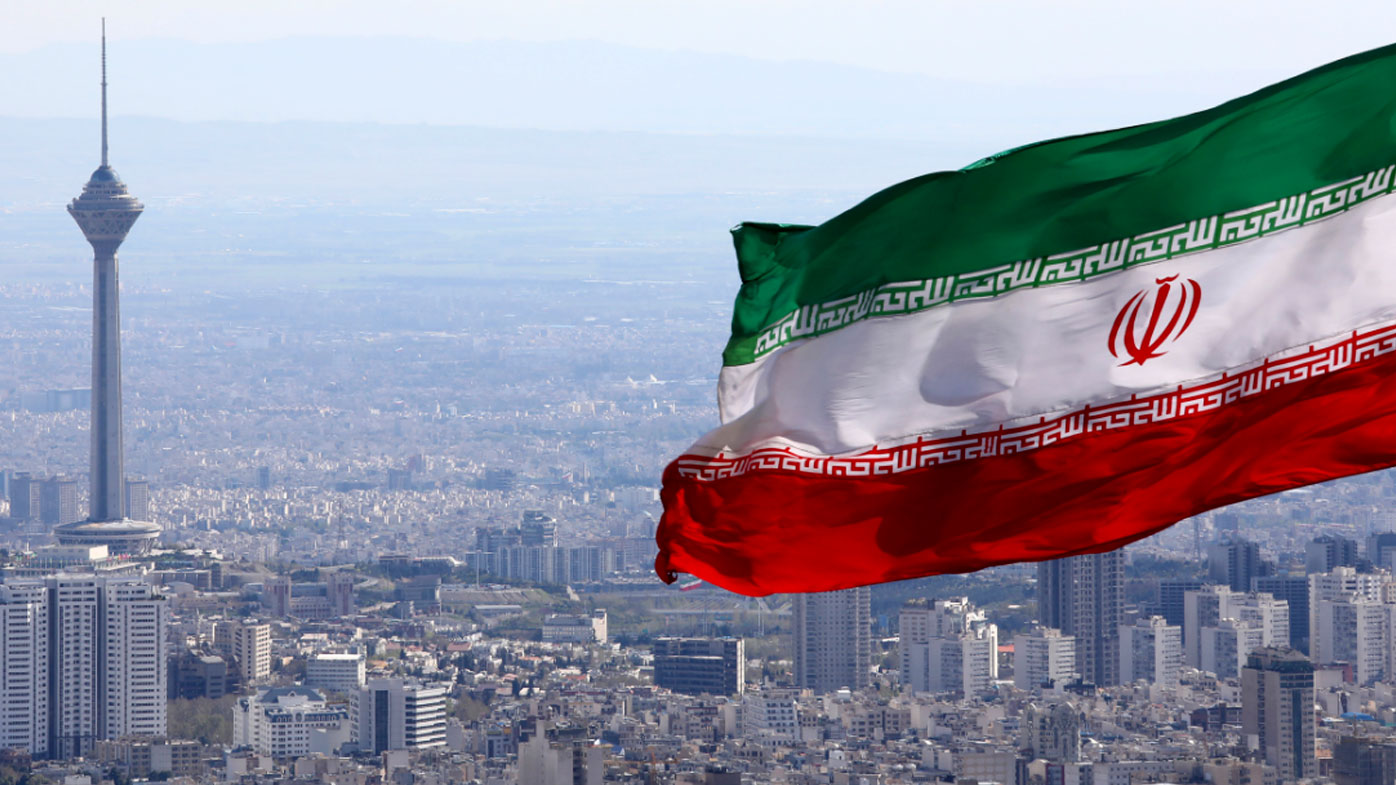 Earlier, Mr Morrison said he was "thrilled and relieved" that Dr Moore-Gilbert had been released but added it would take time for her to process her "horrible" ordeal.

He told Today he spoke with Dr Moore-Gilbert shortly after Iranian authorities freed her.

"She is still processing, but I've got to say the sound of her voice and the tone of her voice was very uplifting, particularly given what she has been through. She is obviously still taking it all in, as you would expect," Mr Morrison said.

"I said before I believe in miracles … I tell you what, I just got another one."

Flight data obtained by the AP showed the plane filmed on the tarmac at the Tehran airport had this week twice flown from Bangkok to Tehran, and then on to Doha, Qatar.

The plane's tail number links it to an Australian private air carrier called Skytraders, which describes itself as a "principal provider of air services to government." An employee at the company declined to comment when reached by the AP.

The bomb plot of the three Iranians was exposed in 2012 when an accidental explosion blew apart the Bangkok villa where they were staying. Israeli and Thai officials have said the plot was aimed at Israeli diplomats in Bangkok — though Iran denied the allegations and the men were never charged with terrorism.

Two of the men, Saeid Moradi and Mohammad Kharzei, were convicted in Thailand in 2013. Moradi was sentenced to life for attempting to murder a police officer, while Kharzei was sentenced to 15 years for possessing explosives.

Moradi, a factory technician from Tehran and a former soldier, lost parts of both legs as he tried to flee the villa on a crowded Bangkok street. He was carrying explosives from the house and dropped them in the street as police tried to stop him.

The third suspect, Masoud Sedaghatzadeh, was detained in Malaysia. In 2017, a federal court there ordered his extradition to Thailand.

Israeli officials on Thursday had no immediate comment on the release of the Iranians.

Iran's report of the prisoner swap was scant on detail, saying only that the Iranians had been imprisoned for trying to bypass sanctions on Iran.

Dr Moore-Gilbert was a Melbourne University lecturer on Middle Eastern studies when she was sent to Tehran's Evin Prison in September 2018 and sentenced to 10 years. She is one of several Westerners held in Iran on internationally criticised espionage charges that their families and rights groups say are unfounded. 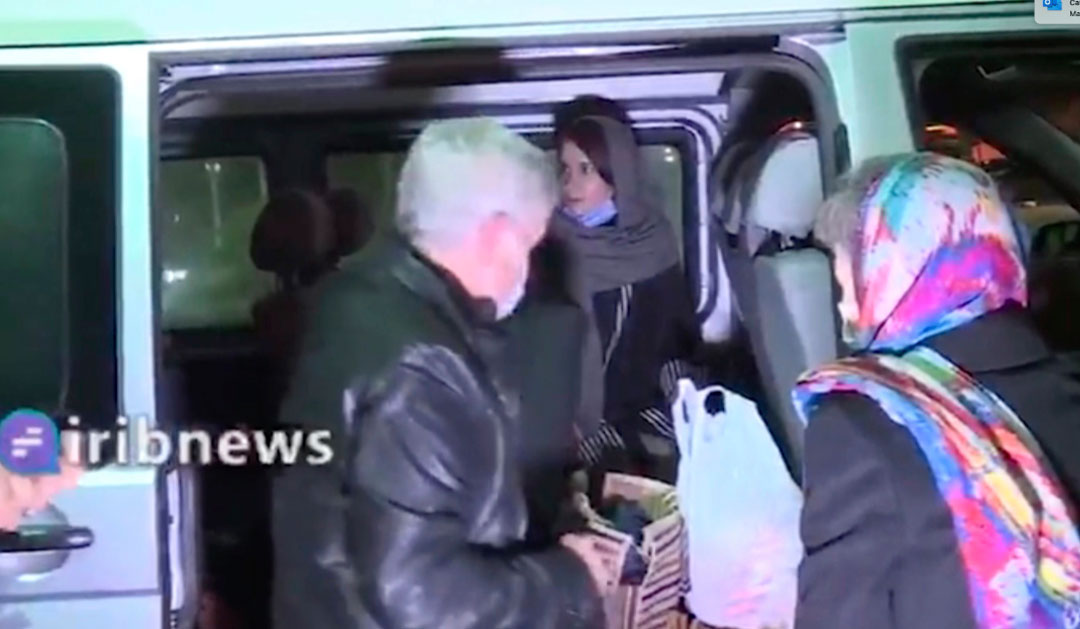 Mr Morrison said her release after 804 days behind bars had been achieved through painstaking work by Department of Foreign Affairs and Trade (DFAT) officials and Australia's Ambassador to Iran.

"The skill and experience of the people who have been involved in working through these issues is extraordinary."

In a statement, Dr Moore-Gilbert thanked the Australian Government for helping to secure her release, and the people who campaigned for her freedom.

She described her two years in jail as a long and traumatic ordeal. She said she held respect for Iran despite the "injustices" of her incarceration.

"I came to your country as a friend and friendly intentions and depart Iran with those sentiments," Dr Moore-Gilbert said.

International pressure on Iran to secure her release has escalated in recent months following reports that her health was deteriorating during long stretches of solitary confinement and that she had been transferred to the notorious Qarchak Prison, east of Tehran. 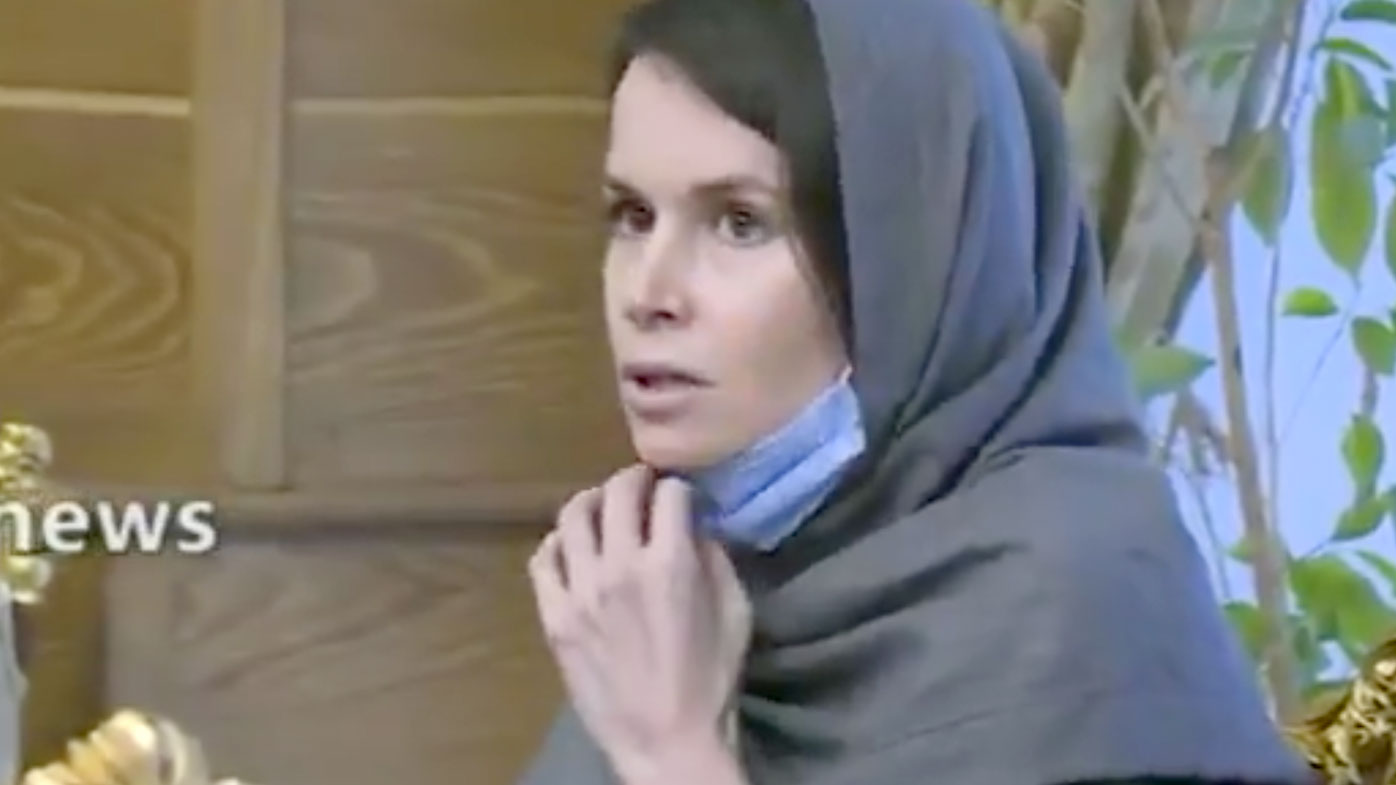 "She is an extraordinary, strong and courageous and intelligent person. That's enabled her to get through this awful ordeal," he said.