Newcastle sporting fans craving top-class cricket and AFL matches will soon have it delivered on their doorstep as the City prepares for a major redevelopment of No.1 Sportsground. The multi-million-dollar refurbishment will commence in September this year and deliver a major economic boost for the city. The extent of the works, which include an increase … Continue reading “No.1 Sportsground set for major revamp”

Newcastle sporting fans craving top-class cricket and AFL matches will soon have it delivered on their doorstep as the City prepares for a major redevelopment of No.1 Sportsground.

The multi-million-dollar refurbishment will commence in September this year and deliver a major economic boost for the city. The extent of the works, which include an increase to the field size and additional seating, will ensure the ground is capable of hosting pre-season AFL matches and ‘Big Bash’-style cricket fixtures right in the heart of the city.

“This important redevelopment will now give our City the opportunity to extend our sporting reach on the main stage beyond NRL, Super Rugby and Supercars to also include elite-level cricket and AFL,” Newcastle Lord Mayor Nuatali Nelmes said. 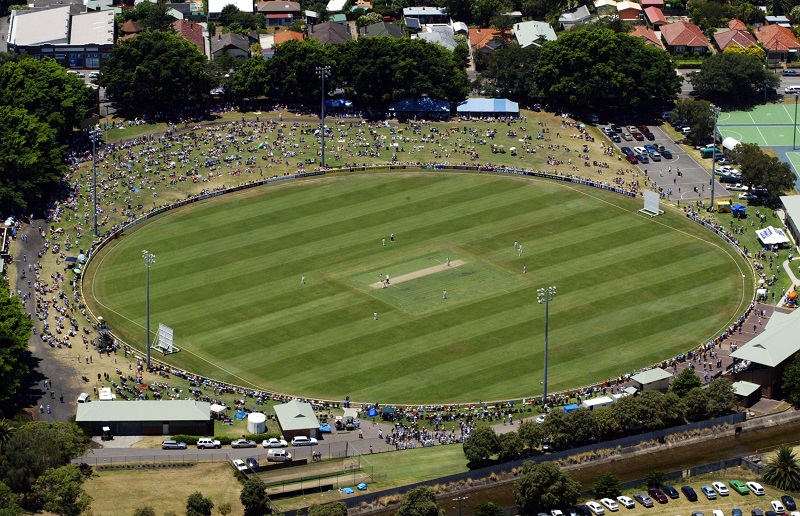 No.1 Sportsground could again host first-class cricket and AFL matches

“No.1 Sportsground has not seen a significant redevelopment such as this since it was constructed in 1922. The upgrades include an upsized playing field, seven new cricket wickets, a new sight screen and an additional 390 new seats.

“Not only will our investment in this project attract top-class sporting codes, it will also benefit those playing at regional and grassroots levels who use No.1 Sportsground year-in, year-out.”

City of Newcastle is now inviting tenders for the multi-million reconstruction of the ground, expected to take up to 12 months to complete.

Plans to relocate clubs affected by the ground’s closure throughout the 2020/21 summer and 2021 winter sporting seasons have already been prearranged.

Cricket NSW CEO Lee Germon welcomed the upgrade and said it was a step in the right direction for both regional and high-level cricket codes.

READ:  Teenage girl winched to safety after falling into river in Sydney's west

“We have received advice from Council on their plans to upgrade the playing surface of No. 1 Sportsground and are pleased they intend to upgrade it to a top tier standard,” Mr Germon said.

“It should provide excellent quality for Newcastle cricketers and is an important step towards meeting the required standards for high level cricket.”

“The proposed upgrades will provide significant benefits to both local and regional cricket and also give Newcastle the opportunity to again host first-class cricket matches,” Mr Marjoribanks said.

“In particular the upgrades to the lighting will allow cricket to be played at night – which will bring it into line with modern-day cricket scheduling.”

As well as an increase in the size of the playing surface, improvements will be made to the drainage, irrigation, sub soil material and the turf.

A new perimeter fence will also be installed with new access gates, and the ground’s lighting will also be upgraded to support elite level sport.

Bleacher-style seating will also be installed, which will almost double the seating capacity of the ground from 400 to 790 people.