North Korea has warned the United States will face “a very grave situation” because President Joe Biden “made a big blunder” in his recent speech.

North Korea on Sunday warned the United States will face "a very grave situation" because President Joe Biden "made a big blunder" in his recent speech by calling the North a security threat and revealing his intent to maintain a hostile policy against it.

Last week, Biden, in his first address to Congress, called North Korea and Iran's nuclear programs "serious threats" to American and world security and said he'll work with allies to address those problems through diplomacy and stern deterrence.

"His statement clearly reflects his intent to keep enforcing the hostile policy toward the DPRK as it had been done by the US for over half a century," Kwon Jong Gun, a senior North Korean Foreign Ministry official, said in a statement.

DPRK stands for the Democratic People's Republic of Korea, the North's official name.

READ MORE: My close encounters with North Korea: Drifting perilously close to shore and Kim's 'night on the town' "It is certain that the US chief executive made a big blunder in the light of the present-day viewpoint," Kwon said. "Now that the keynote of the US new DPRK policy has become clear, we will be compelled to press for corresponding measures, and with time the US will find itself in a very grave situation."

Kwon still didn't specify what steps North Korea would take, and his statement could be seen as an effort to apply pressure on the Biden administration as it's shaping up its North Korea policy.

The White House said Friday administration officials had completed a review of US policy toward North Korea, saying Biden plans to veer from the approaches of his two most recent predecessors as he tries to stop North Korea's nuclear program.

READ:  Family devastated after search for missing Aussies called off 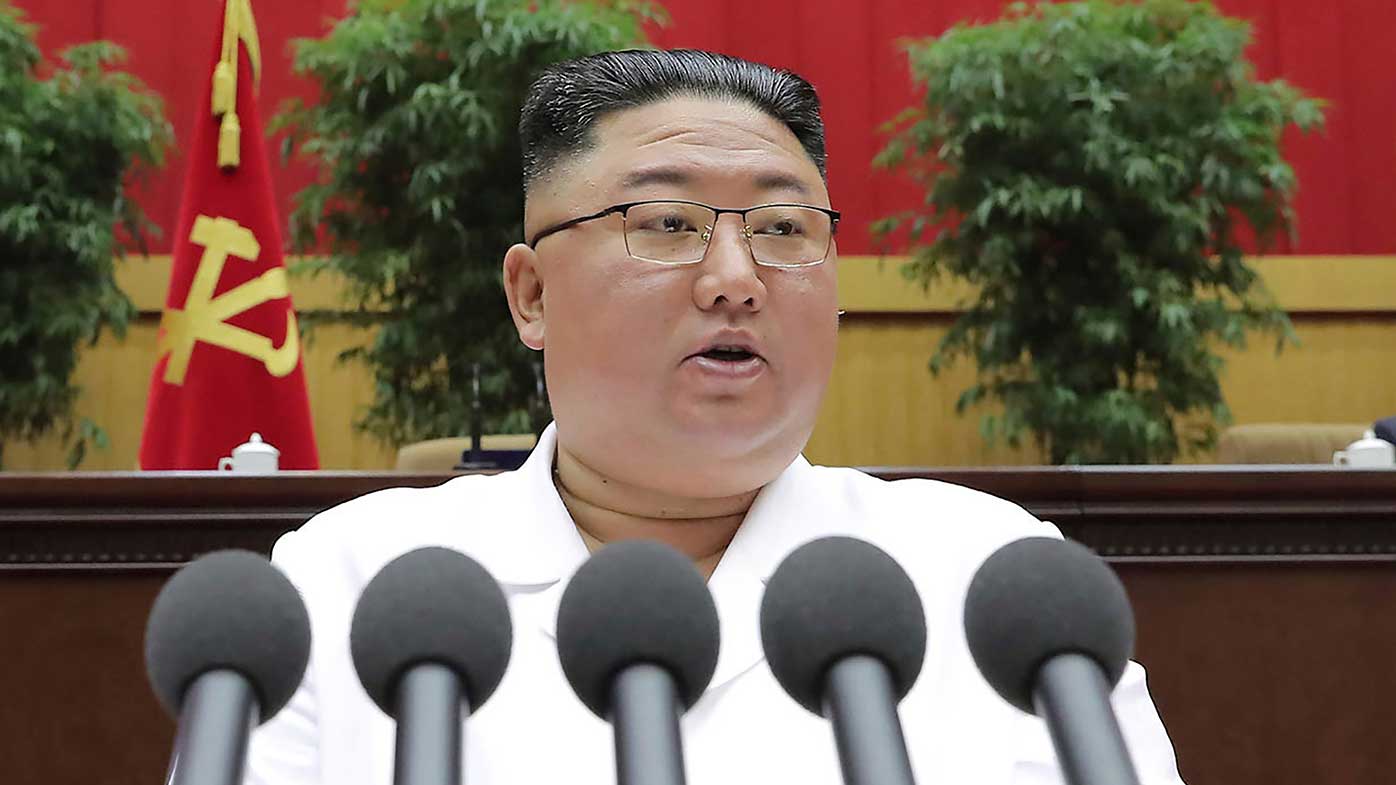 Press secretary Jen Psaki did not detail findings of the review, but suggested the administration would seek a middle ground between Donald Trump's "grand bargain" and Barack Obama's "strategic patience" approaches.

After a series of high-profile nuclear and missile tests in 2016-17, North Korean leader Kim Jong Un launched summit diplomacy with Trump on the future of his growing nuclear arsenal.

But that diplomacy remains stalled for about two years over differences in how much sanctions relief North Korea could win in return for limited denuclearization steps.

In January, Kim threatened to enlarge his nuclear arsenal and build more high-tech weapons targeting the US mainland, saying the fate of bilateral ties would depend on whether it abandons its hostile policy. 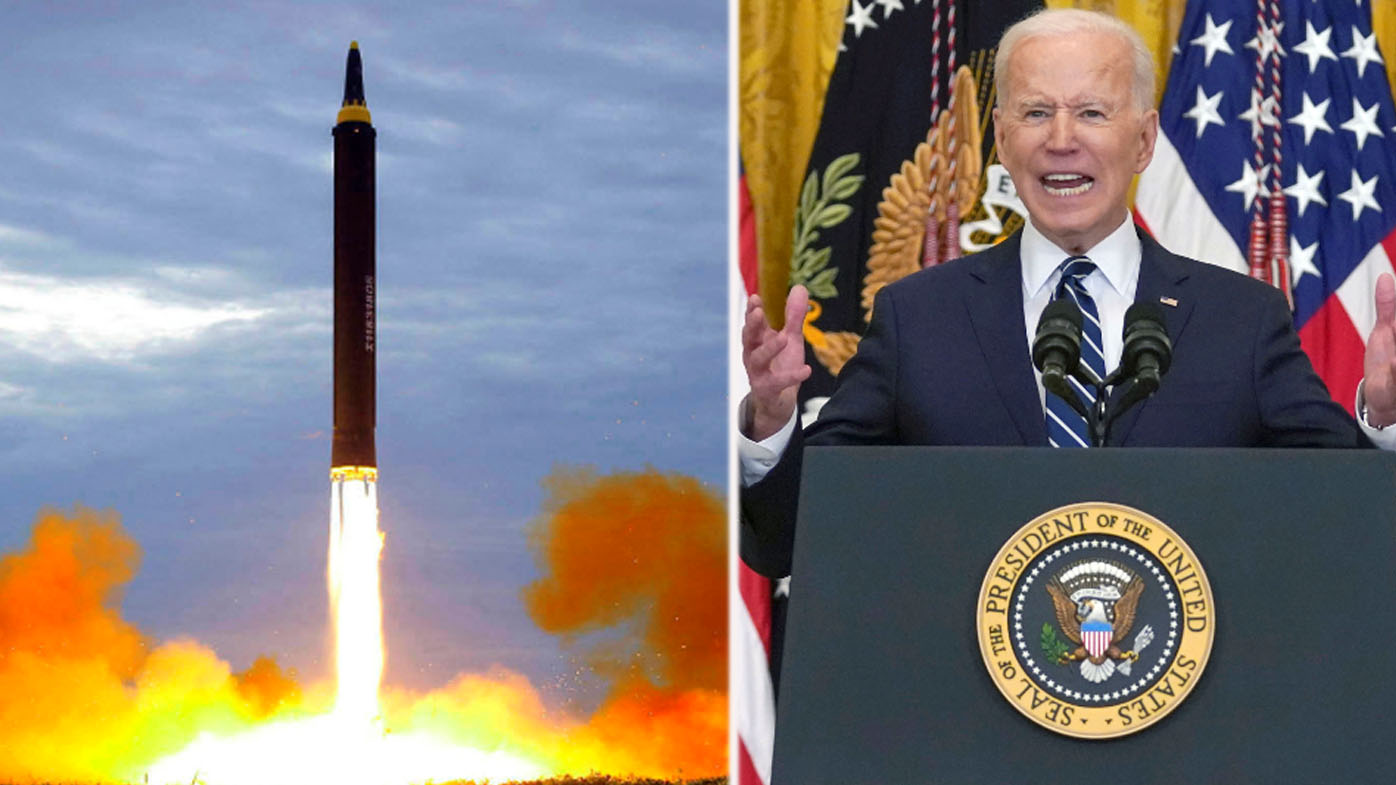 In March, he conducted short-range ballistic missile tests for the first time in a year, though he still maintains a moratorium on bigger weapons launches.

"If Pyongyang agrees to working-level talks, the starting point of negotiations would be a freeze of North Korean testing and development of nuclear capabilities and delivery systems," Leif-Eric Easley, a professor at Ewha University in Seoul, said.

"If, on the other hand, Kim shuns diplomacy and opts for provocative tests, Washington will likely expand sanctions enforcement and military exercises with allies."

Also Sunday, an unidentified North Korean Foreign Ministry spokesman vowed a strong, separate response to a recent State Department statement that it would push to promote "accountability for the Kim regime" over its "egregious human rights situation." He called the statement a preparation for "all-out showdown with us."

Kim's powerful sister, Kim Yo Jong, also slammed South Korea over anti-Pyongyang leaflets floated across the border by a group of North Korean defectors in the South.

The group's leader, Park Sang-hak, said Friday he sent 500,000 leaflets by balloon last week, in a defiance of a new, contentious South Korean law that criminalizes such action.

"We regard the manoeuvres committed by the human waste in the South as a serious provocation against our state and will look into corresponding action," Kim Yo Jong said in a statement.

She accused the South Korean government of "winking at" the leaflets. 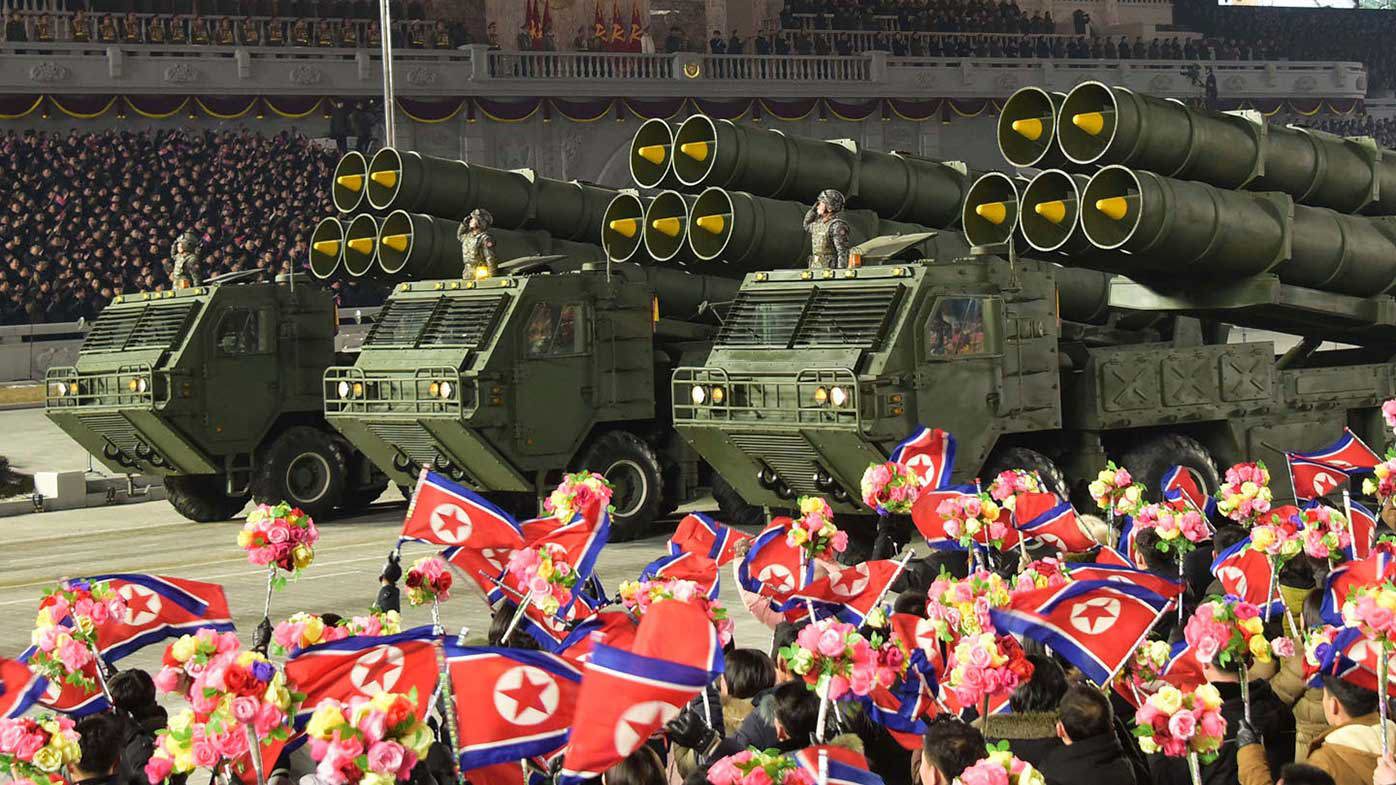 Seoul's Unification Ministry responded later Sunday saying it opposes any act that creates tensions on the Korean Peninsula, and it will strive to achieve better ties with North Korea.

Easley said the North Korean statements by Kwon and Kim Yo Jong show that "Pyongyang is trying to drive a wedge between South Korea and the United States" ahead of the May 21 summit between Biden and South Korean President Moon Jae-in.