As the government urges Indigenous people over 50 to stay home to avoid contracting Covid-19, TV host Karla Grant has expressed distress at the risk the virus poses on Indigenous people, including her own mother. The NITV presenter’s mum is …

As the government urges Indigenous people over 50 to stay home to avoid contracting Covid-19, TV host Karla Grant has expressed distress at the risk the virus poses on Indigenous people, including her own mother.

The NITV presenter’s mum is Elizabeth Visser, a 75-year-old Arrernte woman residing at Sydney’s BaptistCare aged-care facility. The nursing home has seen several diagnoses of the virus amongst residents and staff, with the number still rising. Four deaths within the complex have left Grant and her family concerned for Visser’s life.

“If she were to get this virus that would be the end of her,” Grant told HuffPost Australia.

“She’s in a high-risk category; she’s Indigenous, she’s elderly and she has a respiratory problem.

“She’s got a lot of things against her.” 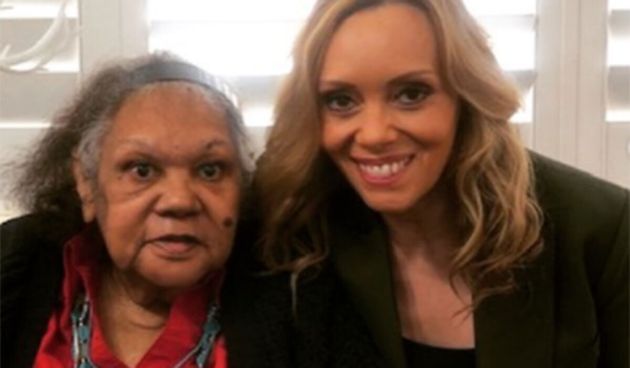 In Monday’s special episode of Living Black, Grant investigates the outbreak of the virus and its impact on Indigenous communities and her own family.  Grant told HuffPost her mother’s survival depends on total isolation from outsiders, as well as having zero contact with her family who could be unwitting transmitters of the killer virus.

“She is doing well but the thing is, the whole place was put in lockdown last week,” she said.

“She can come out of her room and go to the dining area.  She can’t leave the door of her complex Cooinda Court, she especially can’t go to Dorothy Henderson where the cluster is.”

Although Grant knows every consideration is being made to keep Visser safe, she said she is worried for her mum especially since “there’s so many people testing positive in that complex.”

Aboriginal and Torres Strait Island people are highly vulnerable to Covid-19 due to comorbidities such as diabetes, blood pressure, and heart trouble.

Please remember this ... for all our sakes.@NACCHOAustralia@NACCHOChair@AMSANTaus@NLC_74pic.twitter.com/caHyAzIkY9

Deputy CEO of NACCHO Dawn Casey said a Covid-19 outbreak in any Indigenous community would be “devastating.”

“If you look at what happened in the 19th century with Native Americans and Inuits when the flu went through North America, which happened in Australia as well, it would be like that if it goes through communities,” she said.

Casey commended the government for listening to Aboriginal and Torres Strait Islander people and acting swiftly in restricting all travel to rural and remote communities but says there’s still a lot of work to be done.

“Because it’s so contagious and because of the comorbidity and people being in remote locations and even regional centres, and the limit on respiratory machines - if it spreads in our communities, with the overcrowding, it’ll spread right through.” 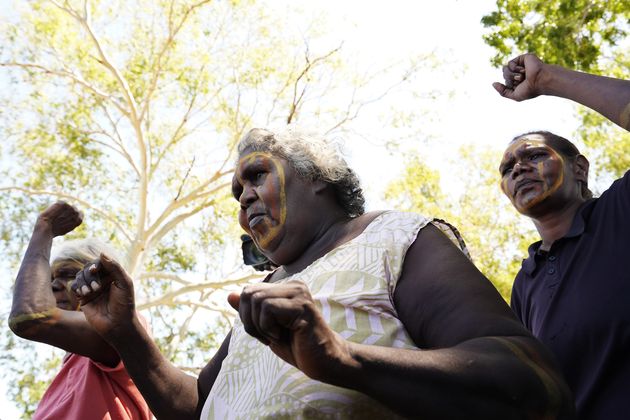 Grant agrees that overcrowding, even in urban areas, will make it hard for Indigenous people to practice social distancing and self-isolation.

“There could be 10 or 15 people in one household and extended family coming to visit.”

In Sydney’s Redfern, the AMS (Aboriginal Medical Service Co-operative) is communicating important messages to those on the ground but Grant admitted it has been a big adjustment for some.

“We like to greet each other with a hug and kiss all the time or shake hands and we can’t do that anymore, it’s hard for some people.”

Grant reiterated the catastrophic effect Covid-19 could have on Aboriginal and Torres Strait Islander people.

“We’re already at high risk as it is with the chronic illnesses we suffer. We are dying earlier as it is.

“We really need to protect Aboriginal communities and our elders.”