Nissan is recalling more than 354,000 Pathfinder SUVs worldwide, some for a second time, because the brake lights can stay on all the time.

The recall covers certain Pathfinders from the 2013 through 2015 model years.

The automaker says a stop lamp relay can get stuck in the on position. 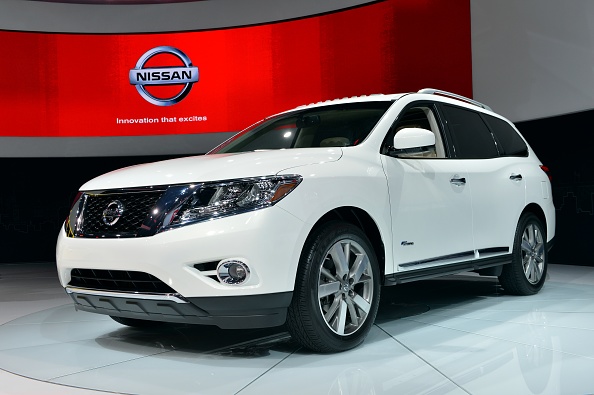 The problem can limit engine power and let drivers shift out of park or start the engine without a foot on the brake pedal.

Nissan says it's aware of one crash after recall repairs were made, but no injuries.

Dealers will inspect and reposition the switch if necessary starting in March.

They also will replace a brake light relay, according to the US's National Highway Traffic Safety Administration documents posted Thursday.

READ MORE: Last Holden ever made in Australia goes under the hammer 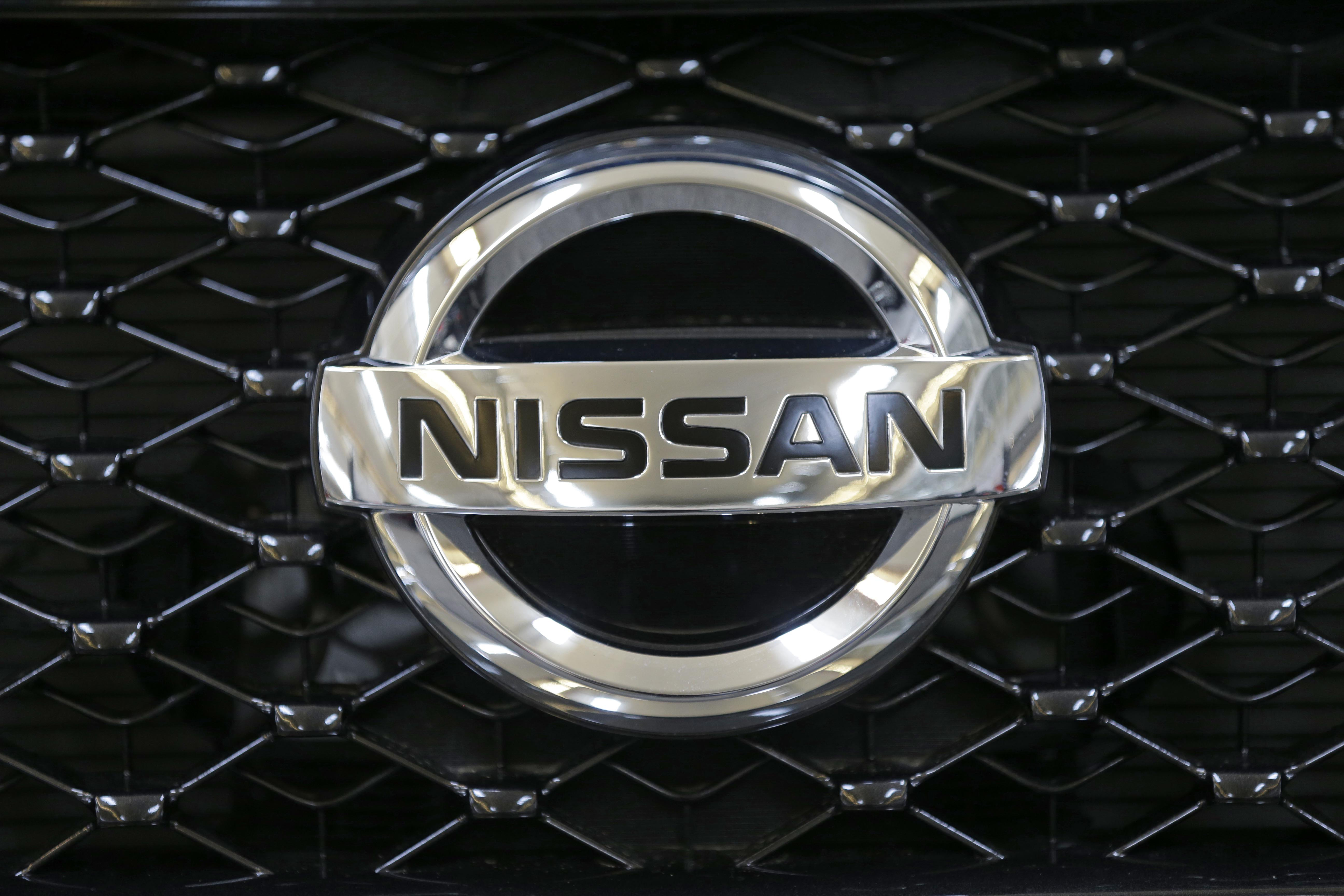 The recall covers more than 267,000 Pathfinders in the US. It's not known what portion of the remaining affected vehicles could be in Australia.

There is currently no recall for the Pathfinders with Product Safety Australia but days ago PSA issued a recall for the Nissan Infiniti Y51 Q70, with models between 2012 to 2015 effected.

The large Pathfinder SUVs were previously recalled in Australia in 2019, over a faulty oil seal in the antilock braking system (ABS), impacting just over 6000 cars, according to CarAdvice.

READ:  Greens call for half a billion for creative industry on its knees