Nissan’s fugitive ex-boss has described his arrest in Japan as a plot against him and his detention conditions as a “travesty” against human rights.

Nissan's fugitive ex-boss Carlos Ghosn has described his arrest in Japan, from which he escaped last month, as a plot against him and his detention conditions as a "travesty" against human rights.

In his first appearance since his daring and improbable escape from Japan, Ghosn told a news conference in Beirut that the decision to flee "was the most difficult of my life."

He was due to stand trial for alleged financial misconduct at the automaker and on Wednesday again dismissed all allegations against him as untrue. 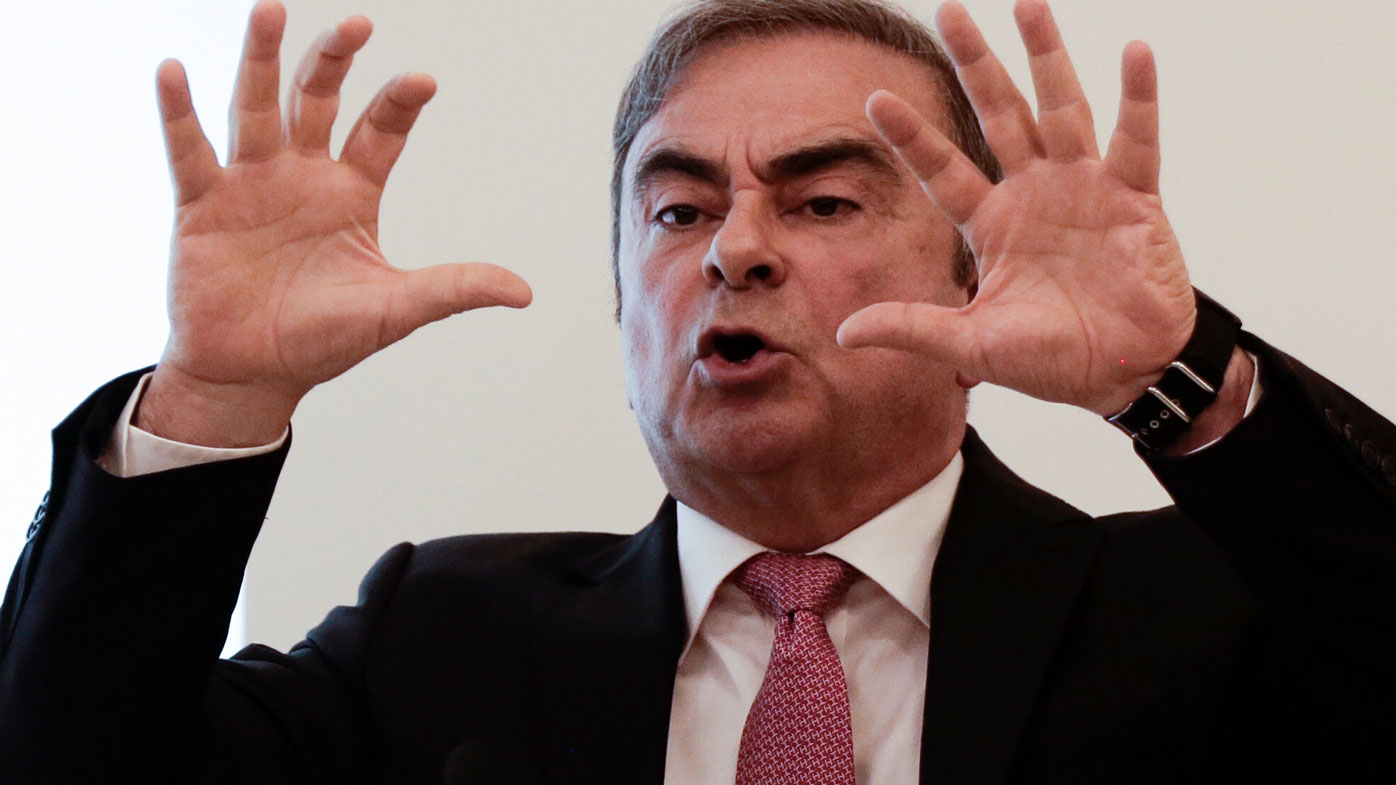 With big gestures and a five-part slide presentation projected behind him, Ghosn brought his case to global media and said that his view was on fleeing Japan was: "You are going to die in Japan or you are going to get out."

He quickly said he would not address the details of his escape, which has perplexed and embarrassed Japanese authorities.

Media reports have said that he left his Tokyo residence alone, skipping bail and despite supposedly rigorous surveillance. He met two men at a hotel, and then took a bullet train to Osaka before boarding a private jet hidden inside a case for musical equipment. He flew to Istanbul and was then transferred onto another plane bound for Beirut, where he arrived December 30.

Ghosn portrayed his arrest as a plot linked to a decline in the financial performance of Nissan. Ghosn had been in favour of merging Nissan with industry ally Renault, of which he was also chairman.

"Unfortunately there was no trust. And some of our Japanese friends thought that the only way to get rid of Renault in Nissan is to get rid of me," he said.

"I should never have been arrested in the first place," he said. "I'm not above the law and I welcome the opportunity for the truth to come out and have my name cleared," he told a packed room of journalists. 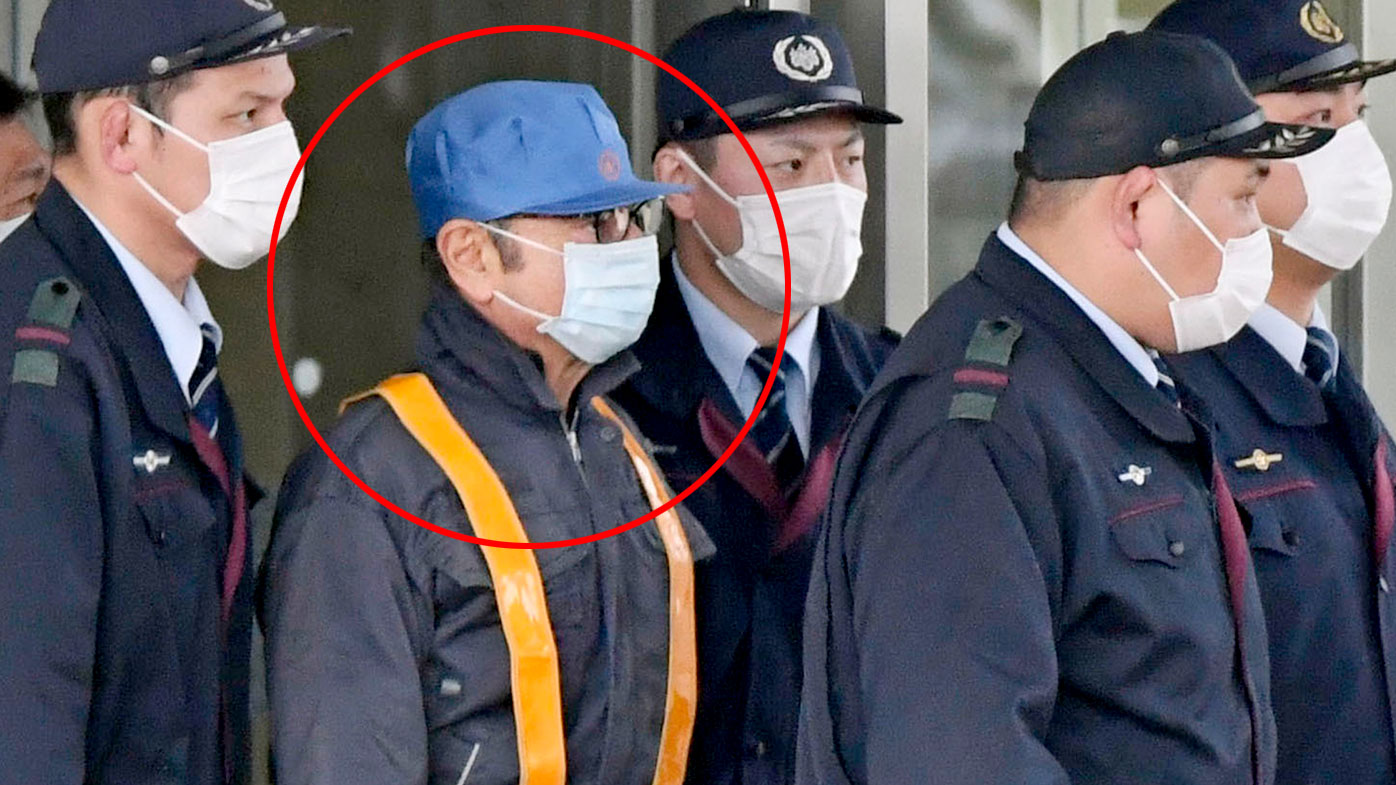 Lebanon and Japan do not have an extradition treaty, and the Interpol notice does not require Lebanon to arrest him. Lebanese authorities have said Ghosn entered the country on a legal passport, casting doubt on the possibility they would hand him over to Japan.

Ghosn, who is Lebanese and also holds French and Brazilian passports, was expected to go on trial in Tokyo in April. In earlier statements, he has said he fled to avoid "political persecution" by a "rigged Japanese justice system." He also said that he alone organised his departure from Japan and that his wife, Carole, played no role.

On Tuesday, Tokyo prosecutors obtained an arrest warrant for Carole Ghosn on suspicion of perjury. That charge is not related to his escape. Lebanon's justice minister said Tuesday that Lebanon has not received any request related to that warrant.

Japanese justice officials acknowledge that it's unclear whether the Ghosns can be brought back to Japan to face charges.

Ghosn's former employer, Nissan Motor Co., said it was still pursuing legal action against him despite his escape, adding that Ghosn engaged in serious misconduct while leading the Nissan-Renault-Mitsubishi alliance. Ghosn denies all the charges. 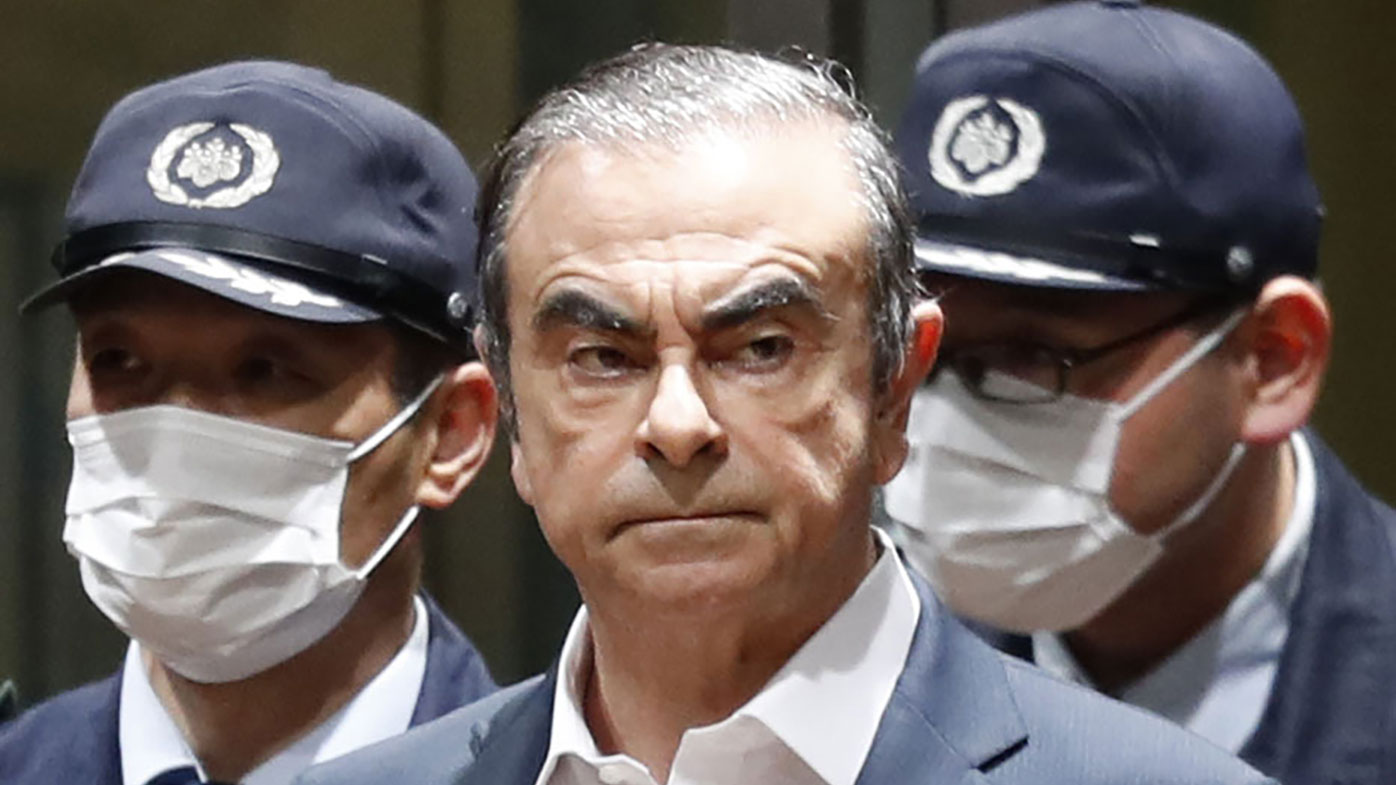 In France, meanwhile, prosecutors are investigating a 50,000-euro gift from the chateau of Versailles to Ghosn, linked to a lavish party there. Renault alerted French authorities after a company investigation found that Ghosn personally benefited from "an exchange worth 50,000 euros in the framework of a philanthropic accord signed with the Chateau of Versailles."

Renault said in June that an internal audit with partner Nissan found 11 million euros (currently $12 million) in questionable expenses at their Dutch-based holding linked to Ghosn. The two carmakers recommended legal action in the Netherlands, where the alliance is based and ordering Ghosn himself to reimburse the company for some of the expenses.

Earlier in the day, Tokyo prosecutors raided a Japanese lawyer's office where Ghosn had visited regularly before he fled. Japanese media reports said prosecutors had likely seized the computer to track down how Ghosn escaped and who might have helped him.

An hour before the scheduled press conference, a Lebanese prosecutor said Ghosn will be summoned "in the coming hours" over a visit to Israel more than 10 years ago, according to the state-run National News Agency.

Two Lebanese lawyers had submitted a report to the Public Prosecutor's Office against Ghosn last week, saying he violated Lebanese law by visiting Israel. The two neighbouring countries are technically in a state of war. Prosecutor Ghassan Khoury met with the two lawyers who filed the case on Wednesday and asked them to bring additional evidence, adding he would summon Ghosn in the coming hours.

Ghosn visited Israel in 2008 and met officials including the prime minister and the president. At the time he announced the launch of electric cars in Israel.

READ:  Environment restoration rorts to be referred to Auditor General