Nine Entertainment Co. has recorded a first half statutory net profit of $101.86 million, highlighting strong growth in its video on demand platform 9Now.

Despite fresh growth, the publicly-listed media company saw a 41 per cent drop in statutory net profit from the comparable period last year.

9Now, which offers broadcast video on demand, saw a 65 per cent growth in earnings before interest, tax, depreciation and amortisation before Specific Items. 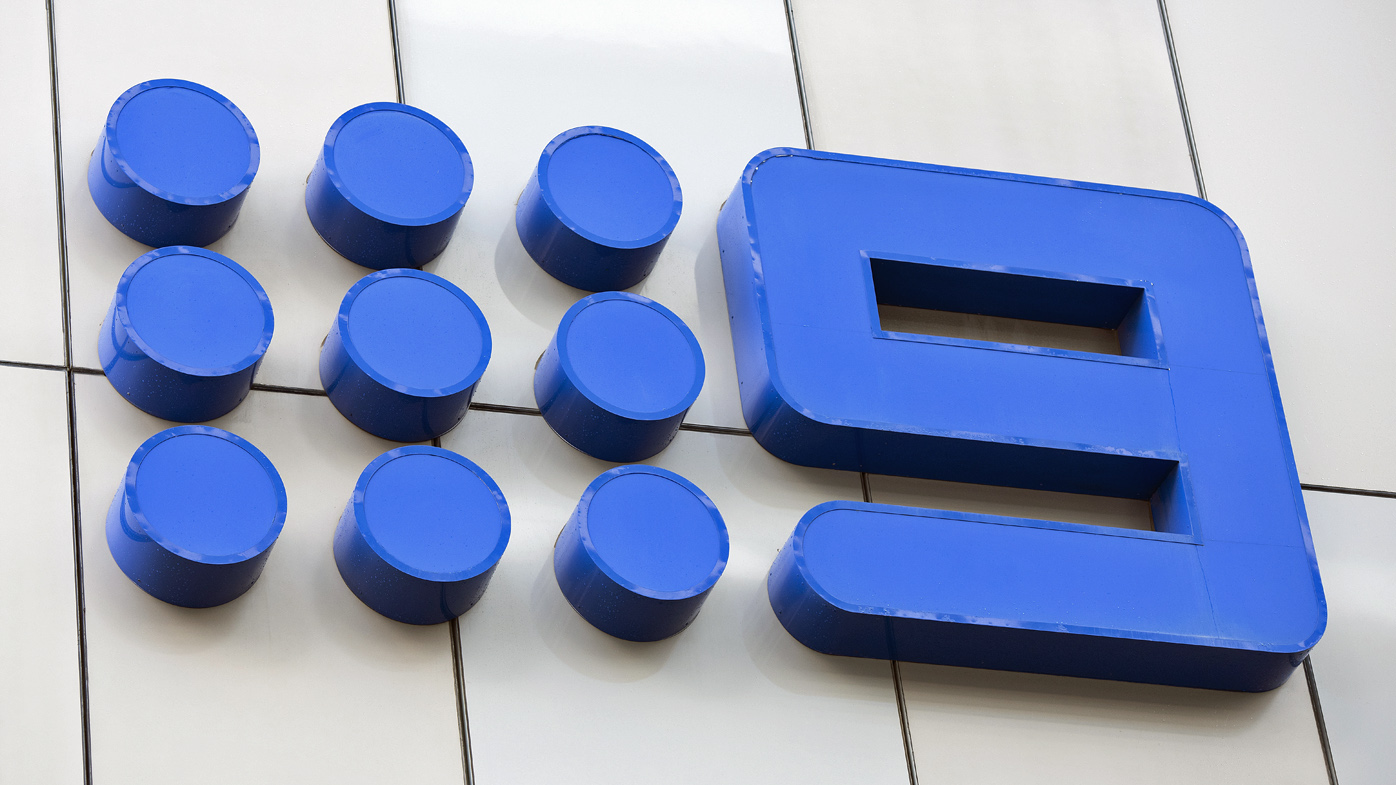 It now boasts a market-leading 50 per cent share of the video on demand market.

Video streaming service Stan reported an active subscriber base of 1.8 million people, boosting its revenue by 79 per cent to $116.6 million. 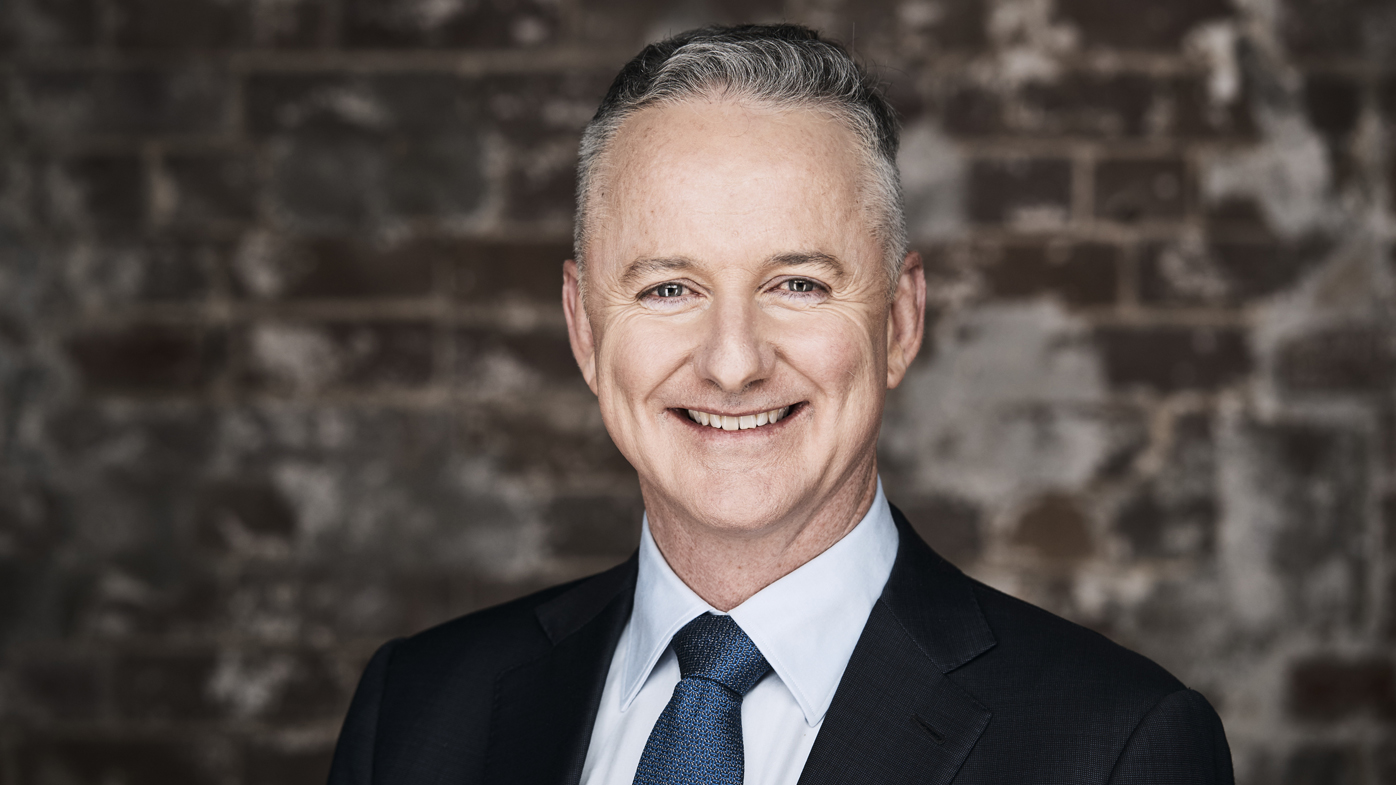 "This result is a testament to the work we have done over the last four years to reposition Nine for a digital future," Mr Marks said.

"With strong growth in our digital businesses helping to offset some of the cyclical headwinds faced by our traditional media assets."

Mr Marks said the business, which now includes Fairfax Media and a number of radio stations including 2GB, is set for lasting growth as consumers rapidly take up digital platforms.

"Nine is in a unique and incredibly exciting position," Mr Marks said.

"We own platforms across linear television, digital, print and radio – leading assets, and all of which are evolving towards digital distribution. 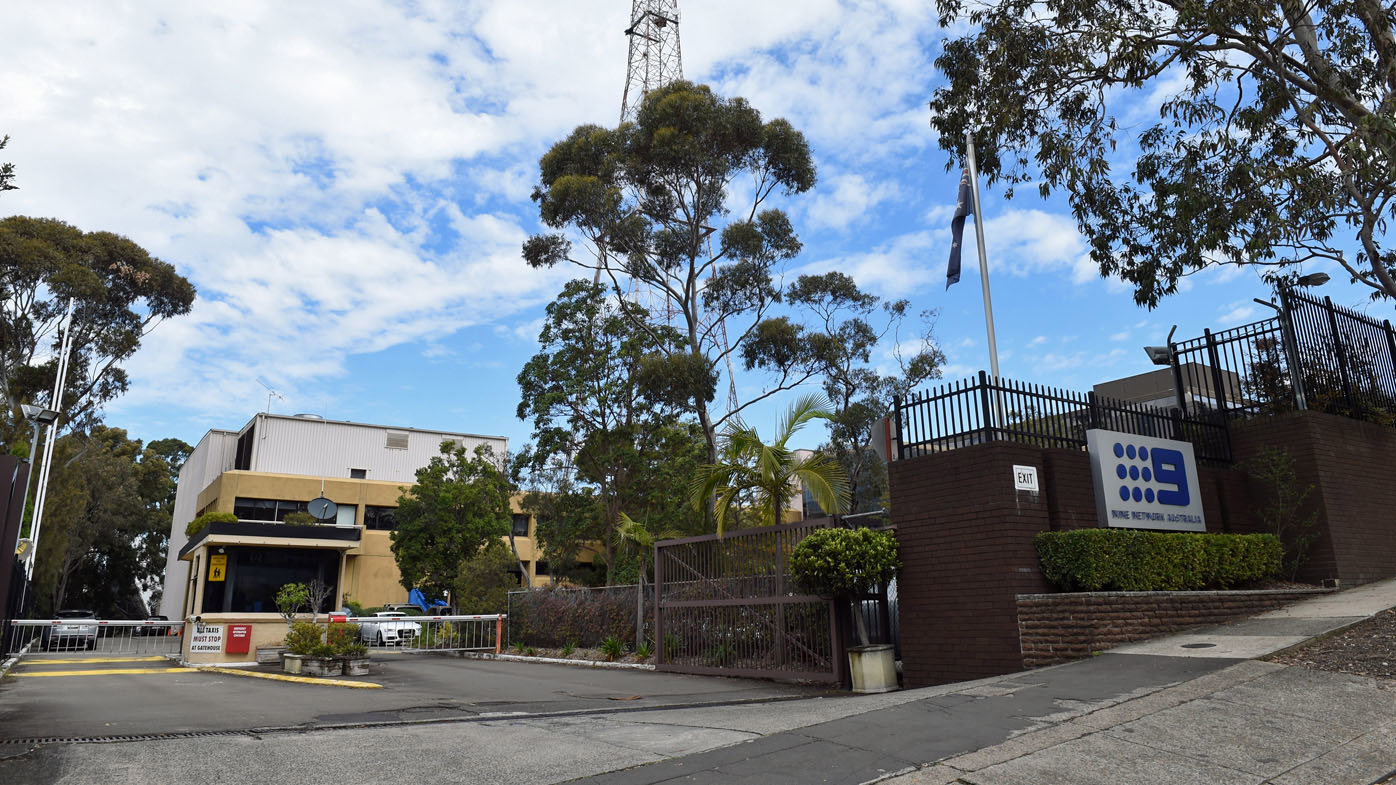 "Almost 40 per cent of our earnings are now sourced from growing digital platforms."

Nine Entertainment Co. will pay an interim dividend of 5 cents, fully franked. The dividend is payable on 20 April 2020.

Nine Entertainment Co. is the publisher of this website.