As the ground around them booms and shakes a group of men track a speck of light racing across a darkened Iranian sky with their mobile phones. Seconds later night turns to day.

Iranian state television described it as a revenge operation over the killing of Revolutionary Guard General Qassem Soleimani last week.

In the 40 second video the men appear to be sheltering behind a structure in what appears to be a compound, as deep booming sounds, like claps of thunder, punctuate the air. 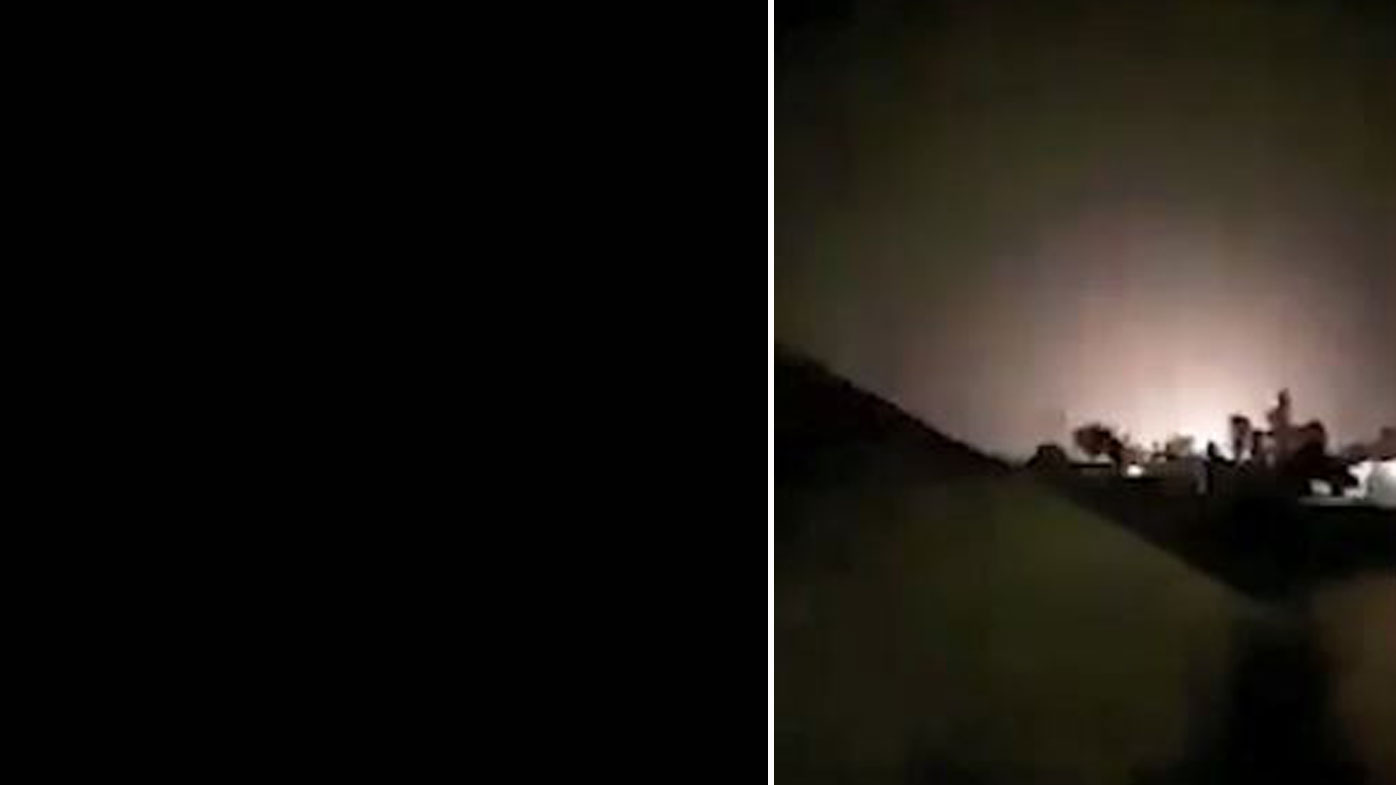 With each boom of light, the men's voices become more urgent, with one repeating the same words over.

At one point, one of the men, lifts his mobile phone skyward its screen reflecting the blackness of the night before subtle specs of light zip across the screen.

As the specs of light move closer to the earth, shocks of light fills the sky.

It is not yet known where the men are filming from.

Neither the US or Iran have provided comment to authenticate the vision.

One US official told the New York Times that six rockets had landed at the Ain Assad airbase, but there are no reports on damage thus far.

READ:  Huge majority of Americans think nation is 'out of control'