Cheryl Sanders and her husband drove to her ex’s home and ambushed him and his new wife in their driveway.

An man in the US who fatally shot his ex-wife and her husband indicated they ambushed him and his current wife in the driveway of their luxury home and a shootout erupted.

Authorities responding to the property near Yellow Springs in Ohio after the gunfire on Wednesday morning found Hollywood stuntwoman Cheryl Sanders, 59, and her husband, Reed Sanders, 56, dead outside the home of her ex-husband, Lindsey Duncan. 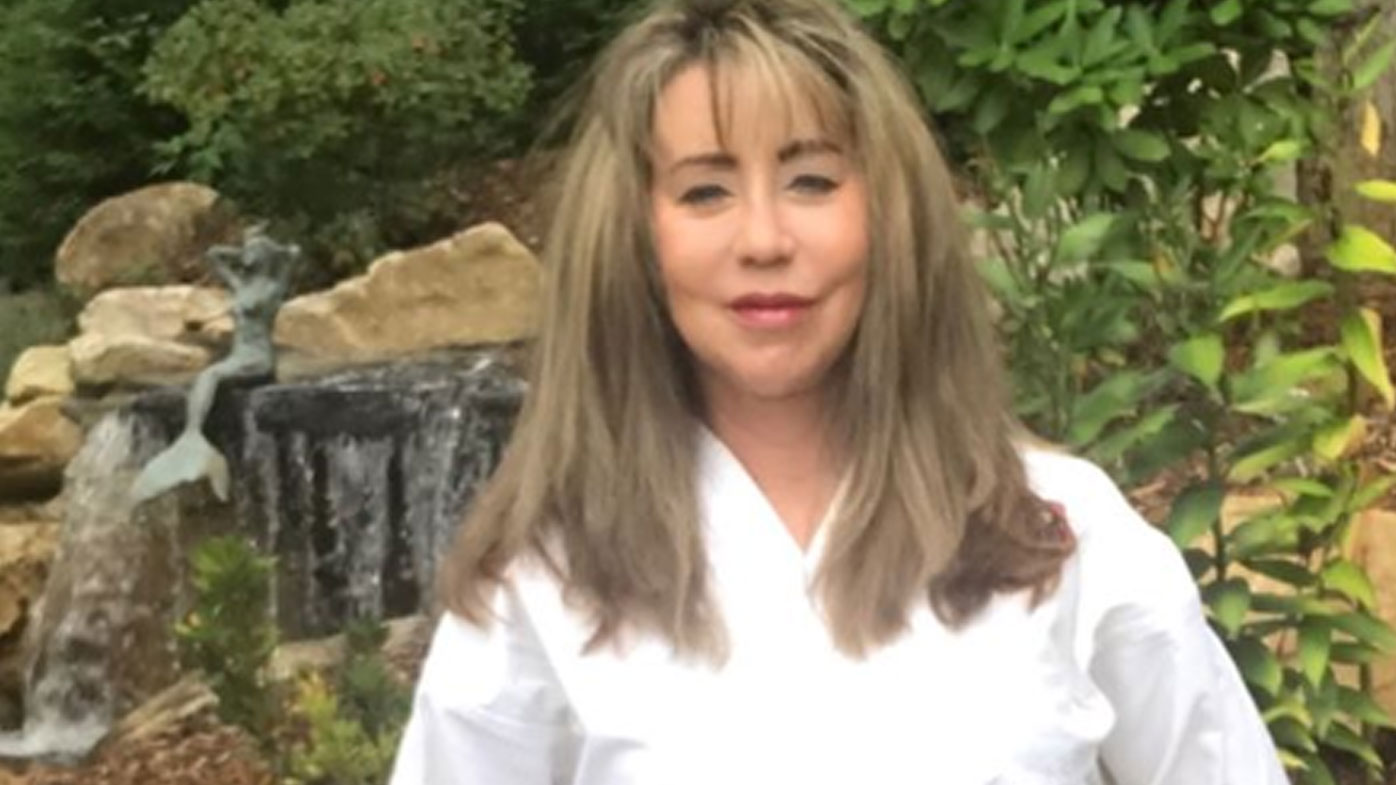 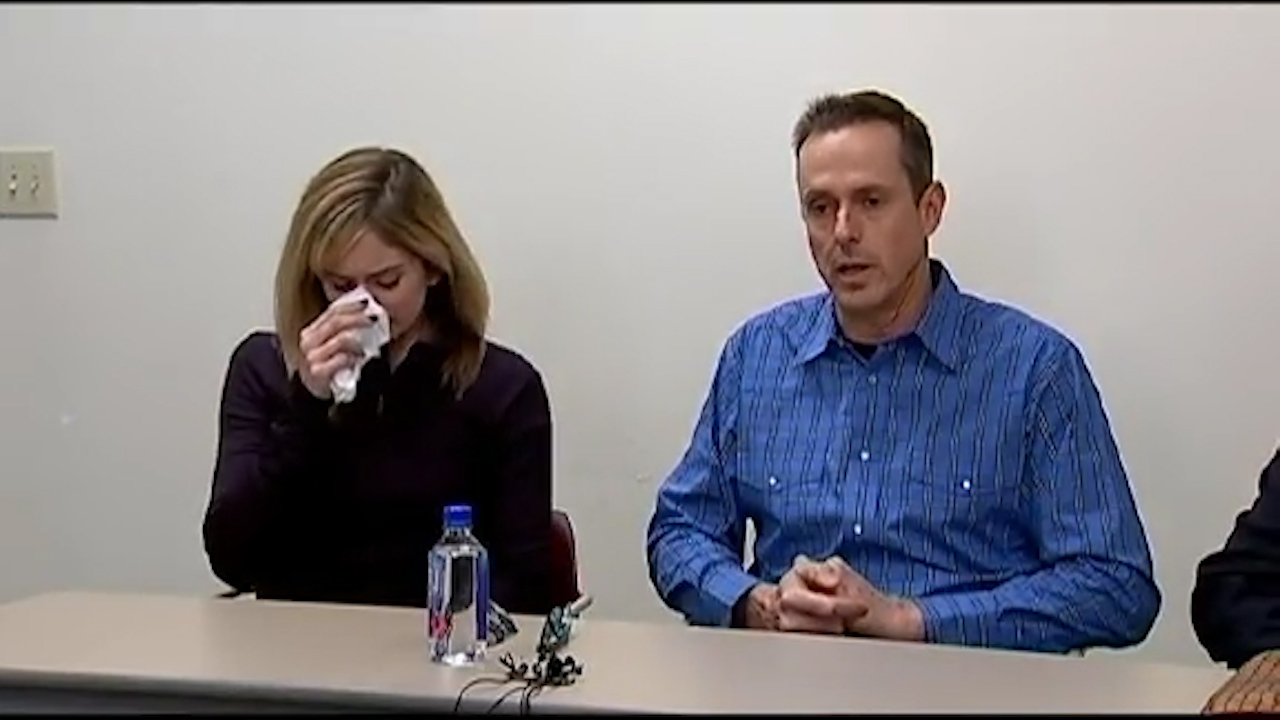 Sanders acted as a stuntwoman for Nicole Kidman, Sandra Bullock, Cameron Diaz and Jessica Alba, and appeared in Back to the Future II.

Mr Duncan said he and his wife, Molly, were returning home and stopped to pick up mail and a delivery at their gate when a man in a mask and a hoodie appeared and held a gun near her head.

"I didn't know what to do," Mr Duncan said at news conference on Friday. "Whatever happened after that was instinct." 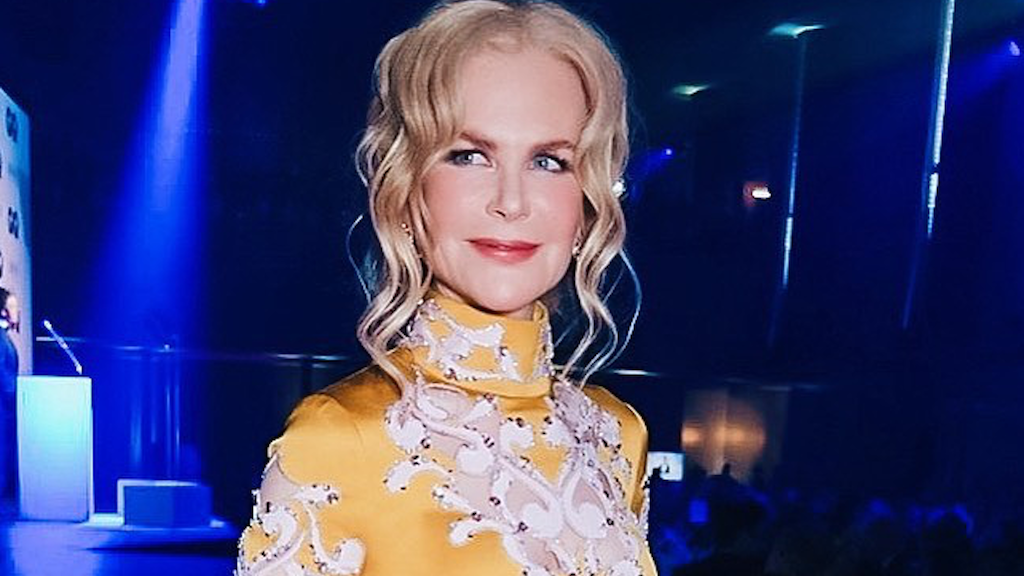 The initial investigation indicated that after the first alleged assailant was shot, Sanders, who was armed, then arrived, and was killed in an exchange of gunfire, Greene County Sheriff Gene Fischer said.

Authorities recovered three firearms and were seeking surveillance video, Mr Fischer said. He indicated then that the armed homeowner, later identified as Lindsey Duncan, has a concealed carry permit.

The sheriff's office didn't respond to questions about the Duncans' comments to media, the Dayton Daily News reported. 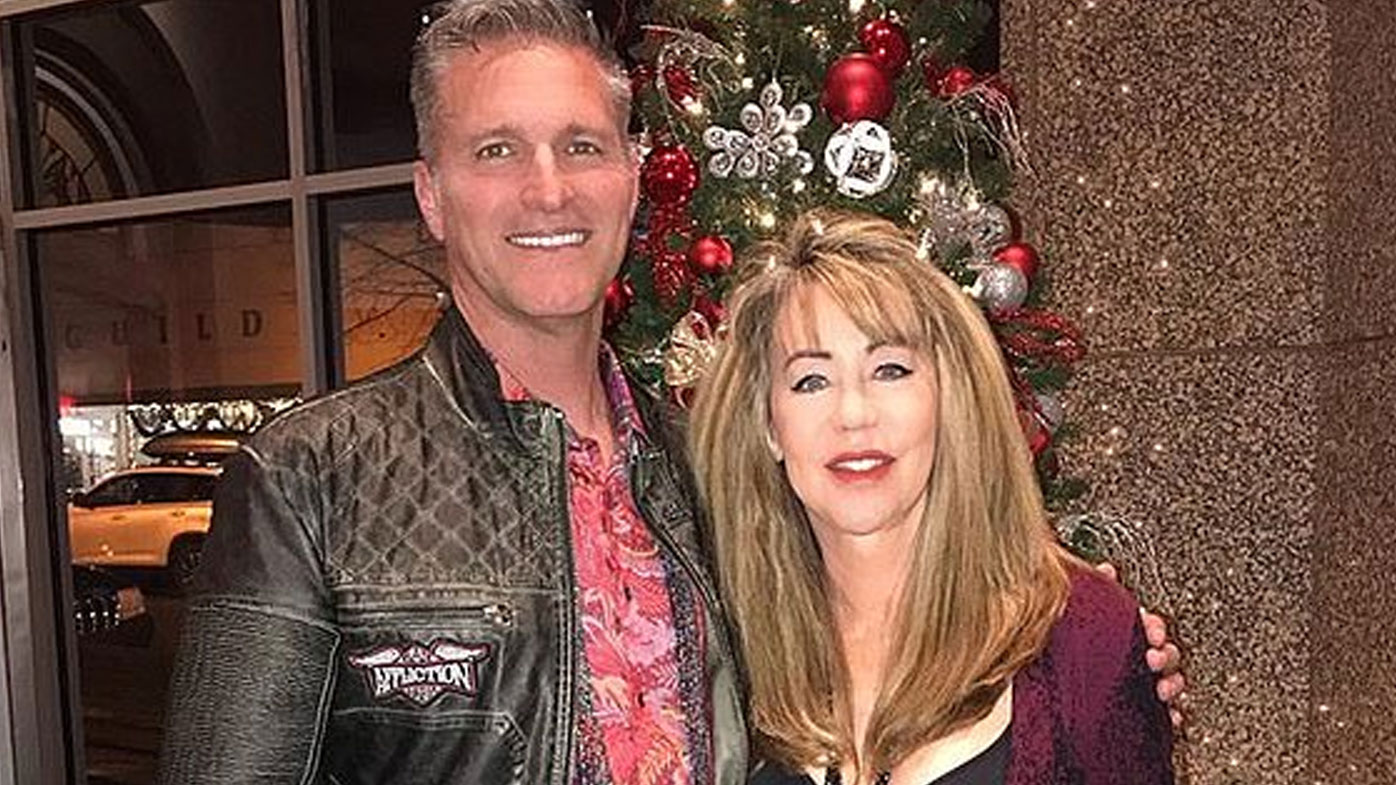 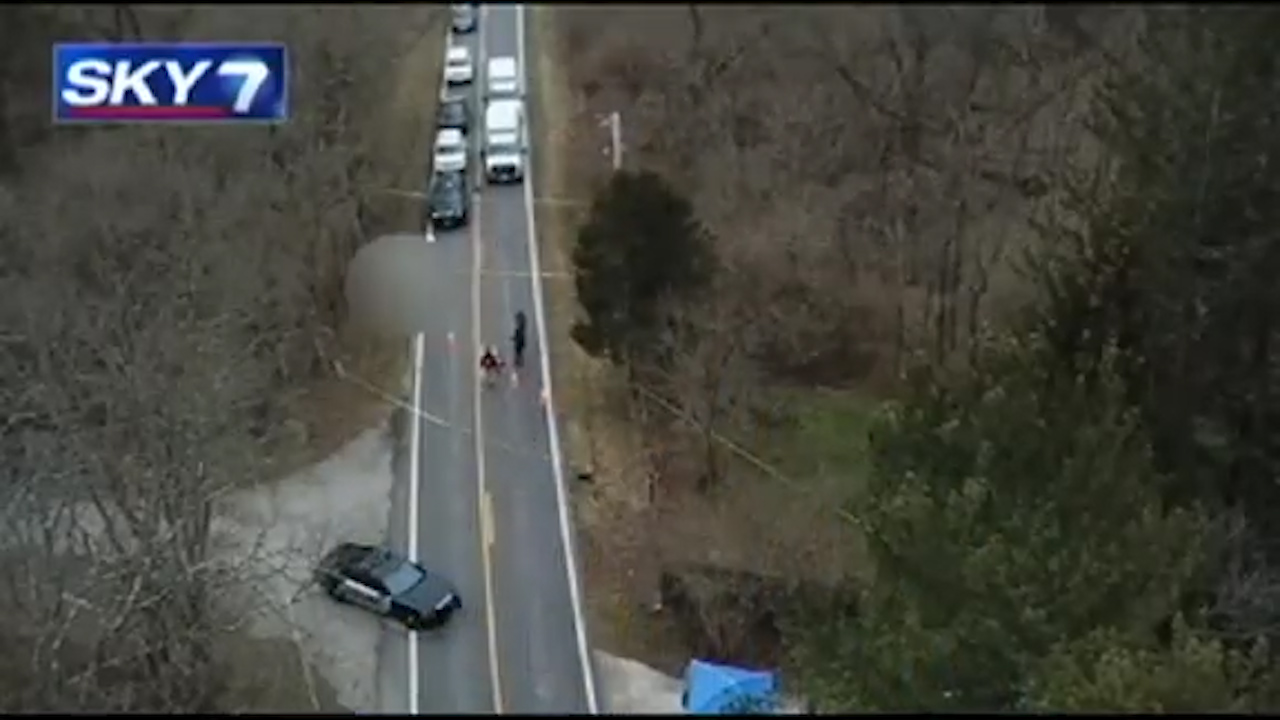 A man who described himself as a close confidant of Reed Sanders in North Carolina told the newspaper that Reed and Cheryl Sanders had travelled to Ohio to confront Mr Duncan in an ongoing dispute. They were fighting over college funds for Lindsey and Cheryl's daughters, said the friend, Adrian King.

But Molly Duncan indicated the encounter included no such discussion before the gunfire began.

"We were caught off guard," she said, according to the newspaper. "They said nothing and they started shooting at us." 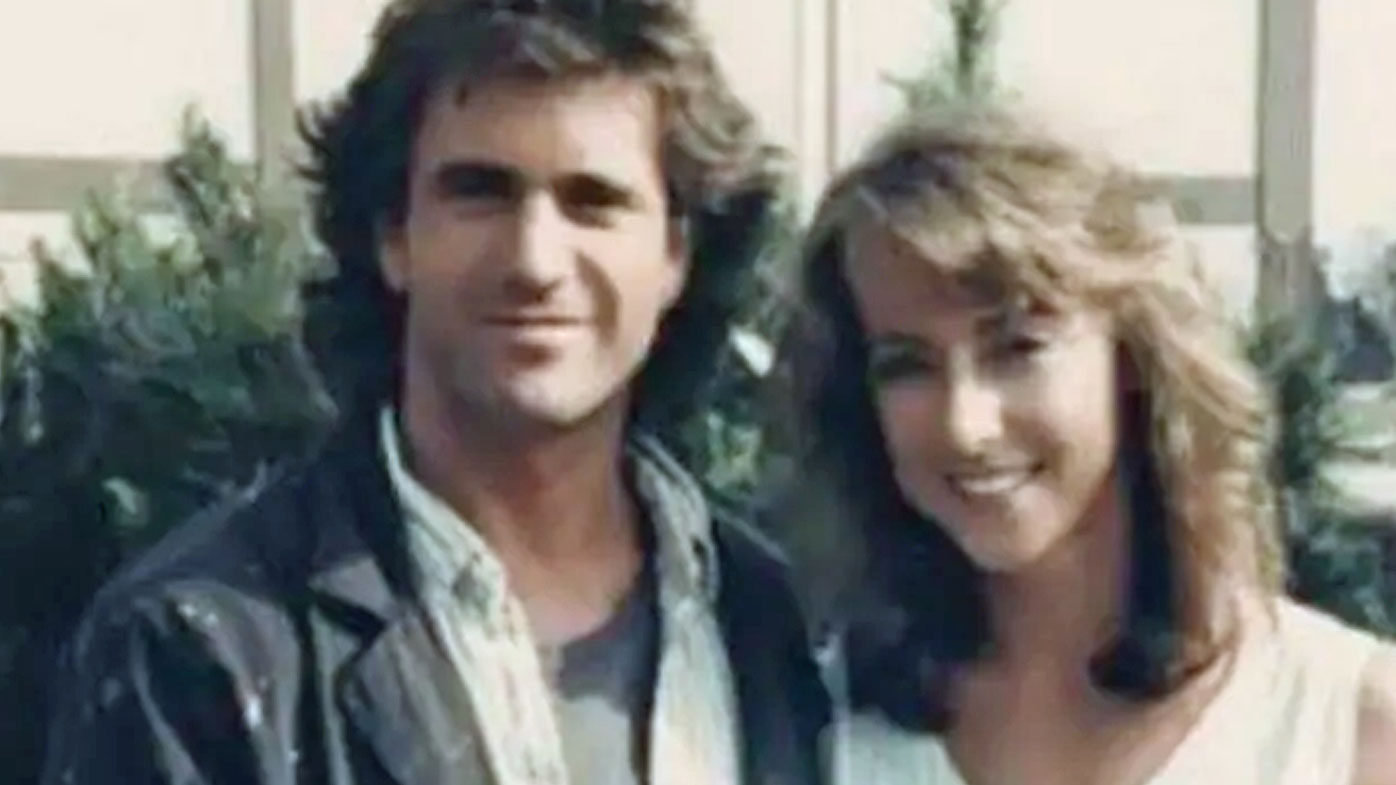 The initial incident report from the sheriff's office lists the case as a justifiable homicide, the newspaper reported. It remains under investigation.

An assistant county prosecutor, Suzanne Schmidt, told WDTN-TV that once the investigation is complete, the case likely would be presented to a grand jury to determine whether any charges are merited.