The brother of rapper Nicki Minaj was sentenced Monday to 25 years to life in prison for sexually assaulting an 11-year-old girl at his Long Island home.

The brother of rapper Nicki Minaj has been sentenced to 25 years to life in prison for sexually assaulting an 11-year-old girl at his Long Island home.

A judge convicted Jelani Maraj of predatory sexual assault and child endangerment in November 2017. The victim testified during the trial that Maraj repeatedly raped her in 2015 while her mother was at work.

Prosecutors have said DNA evidence recovered from the girl's pajama pants was linked to Maraj. The girl's younger brother also testified at the trial that he witnessed one assault. 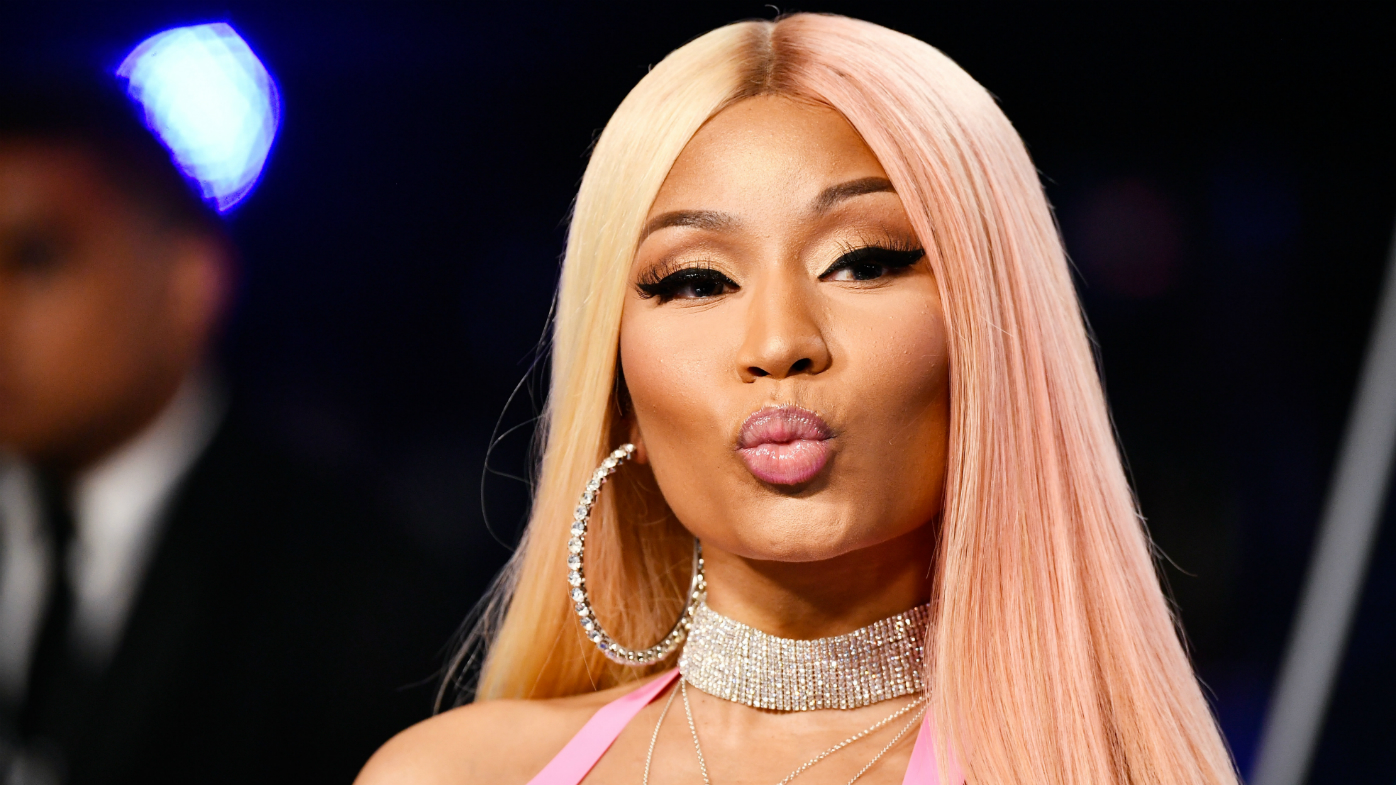 Maraj's lawyerappealed conviction in 2018, claiming that there was jury misconduct. The judge ruled in October that the defense did not meet the necessary burden of proof.

Maraj said in court that he had an alcohol problem and asked for a "second chance." One of his lawyers said he suffered from health issues including hypertension, gout and anemia and requested the minimum sentence of 10 years to life.