One of the sports personalities Donald Trump admires the most has turned down America’s highest civilian honour in protest of the US Capitol riots.

One of the sports personalities Donald Trump admires the most has turned down America's highest civilian honour in protest of the US Capitol riots.

But Belichick announced today that he was turning it down. 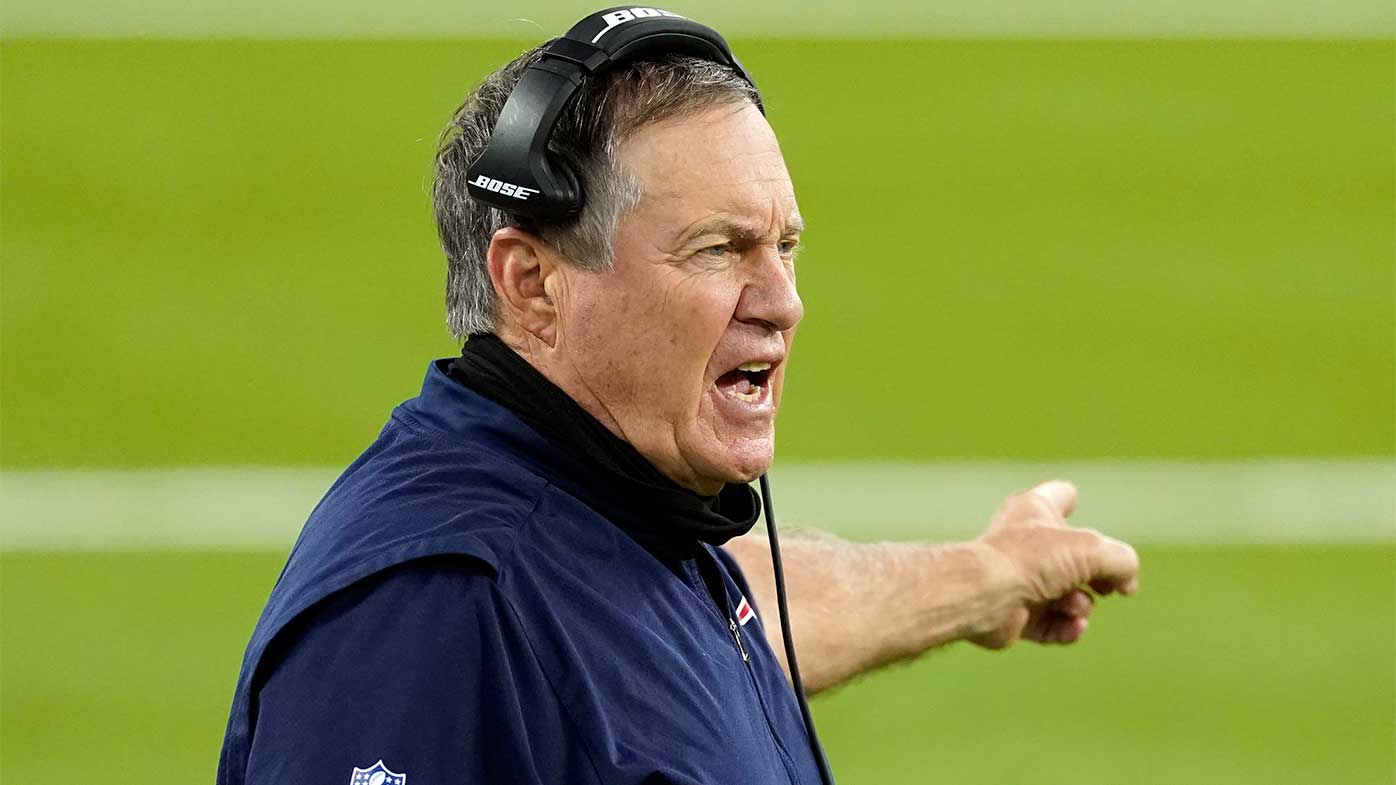 "Recently, I was offered the opportunity to receive the Presidential Medal of Freedom, which I was flattered by out of respect for what the honour represents and admiration for prior recipients," he said in a statement.

"Subsequently, the tragic events of last week occurred and the decision has been made not to move forward with the award.

"Above all, I am an American citizen with great reverence for our nation's values, freedom and democracy."

His rejection of the honour comes as politicians from Belichick's state of Massachusetts called for him to turn it down.

Belichick is considered the greatest NFL coach in history, mostly for his time with the New England Patriots.

The coach endorsed Mr Trump's bid for the presidency in 2016. 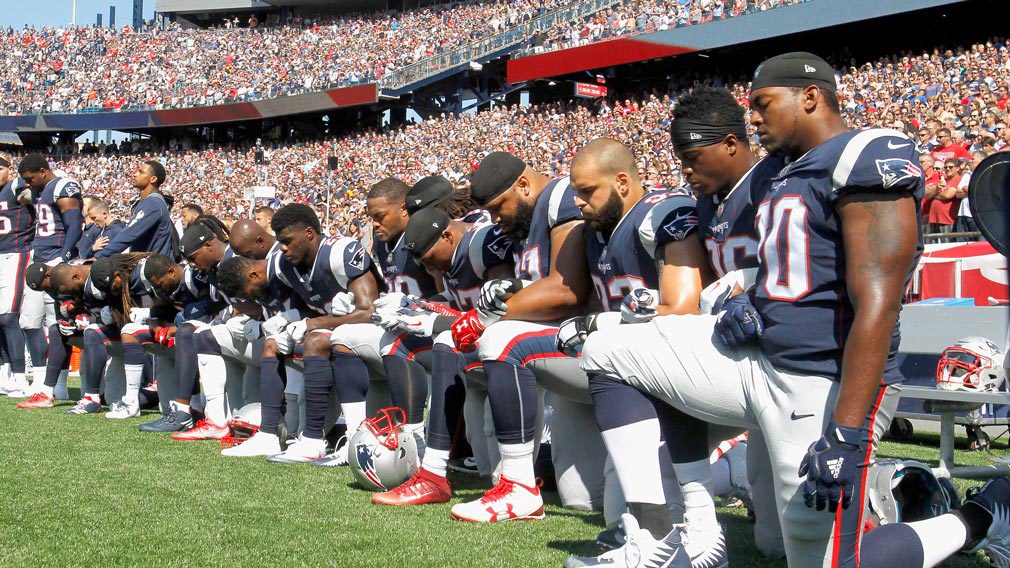 "Our friendship goes back many years, and I think that anybody who's spent more than five minutes with me knows I'm not a political person," Belichick said at the time.

But Belichick's statement today revealed a clear change in heart.

"One of the most rewarding things in my professional career took place in 2020 when, through the great leadership within our team, conversations about social justice, equality and human rights moved to the forefront and became actions," he said.

"Continuing those efforts while remaining true to the people, team and country I love outweigh the benefits of any individual award."

In Belichick's 20-year stint as head coach of the New England Patriots, the team has won six Super Bowls and finished second in another five seasons. 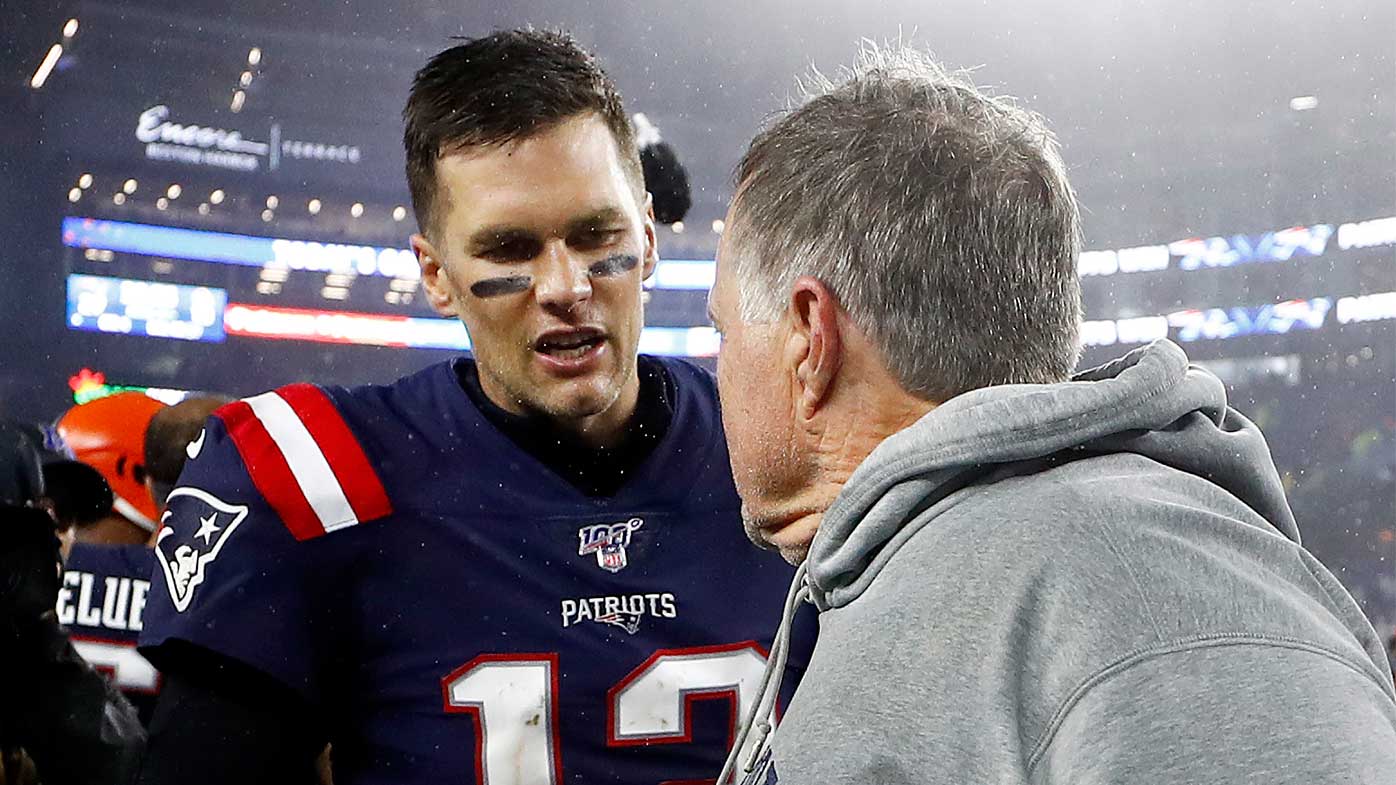 The Presidential Medal of Freedom is given at the president's discretion for "especially meritorious contribution" to national security, world peace, and cultural or other significant public or private endeavours".

Thirteen of Mr Trump's 24 Medals of Freedom have been given to sports personalities.

READ MORE: What is the 25th amendment and how does it work?

Three of the awards were handed out behind closed doors the day after the Capitol Hill riots, all to professional golfers.

Annika Sorenstam and Gary Player were on hand to receive the award. Babe Zaharias was given the medal posthumously.

The award was instituted by John F. Kennedy in 1963, but the recipients were formally awarded by Lyndon Johnson after the former's assassination.

Mr Trump has not been seen in public since leading a rally which descended into the Capitol Hill riots last week.

He is facing calls to resign from members of both political parties.

House Speaker Nancy Pelosi said she will initiate impeachment proceedings against him tomorrow unless Vice President Mike Pence invokes the 25th amendment to remove him from office.

Mr Trump will leave office on January 20, with Joe Biden to be inaugurated as the next president.

Four years ago today, President Barack Obama used one of his final days in office to bestow the Presidential Medal of Freedom to Mr Biden. 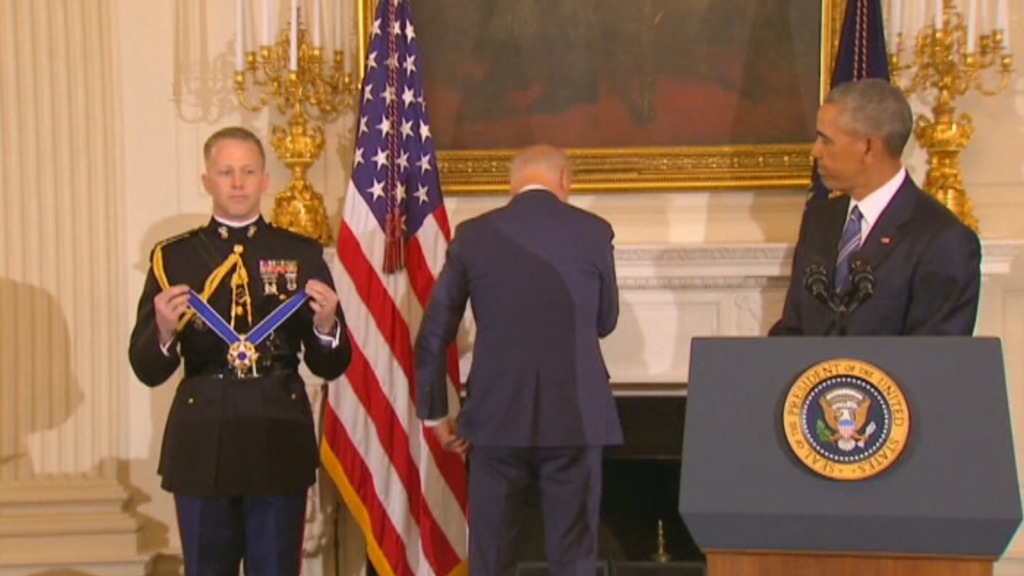