After years of teasing the features, the technological advances and the games for their next-generation consoles, both Microsoft and Sony have released the pricing and availability for the Xbox One Series X and PS5 respectively.

After years of teasing the features, the technological advances and the games for their next-generation consoles, both Microsoft and Sony have released the pricing and availability for the Xbox One Series X and PS5 respectively.

Christmas shopping has never been so easy - if you've got the required $750 that is.

The new Xbox is a gaming beast - with an eight-core processor and a graphics processor capable of 12 teraflops (that means it's fast, and powerful), along with 16GB of RAM and a 1TB SSD hard drive, the Series X is the new benchmark for Xbox gaming. 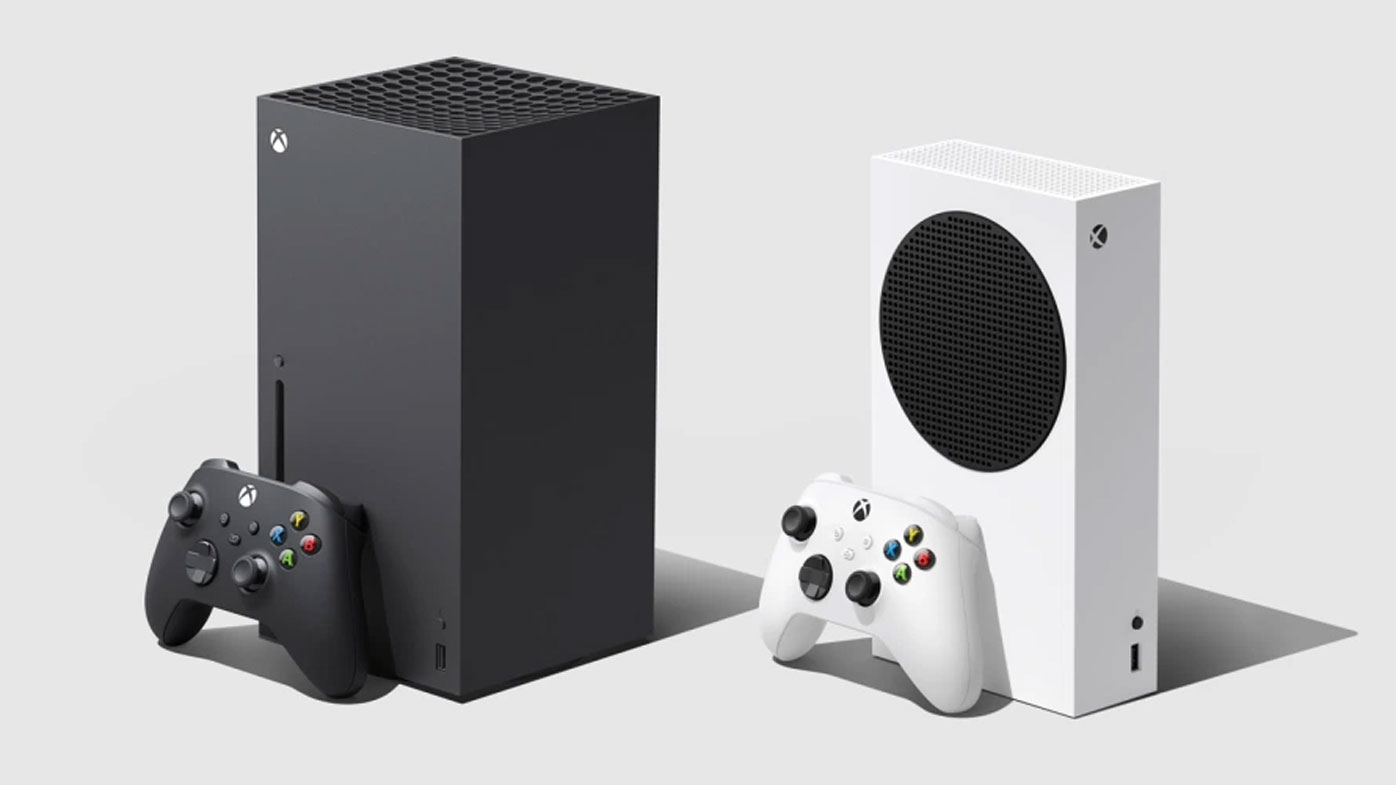 Add to that a slow but steady flow of new games made just with this power in mind, plus backwards compatibility to play almost all of your existing games, and Microsoft have addressed many of the pain points of previous "next-gen" launches.

When will the Xbox One Series X be available in Australia?

Pre-orders start in just a few days on September 22.

The console will go on-sale on November 10 alongside a much smaller new Xbox One Series S which is in simple terms the current Xbox repackaged into a neat little new form-factor. 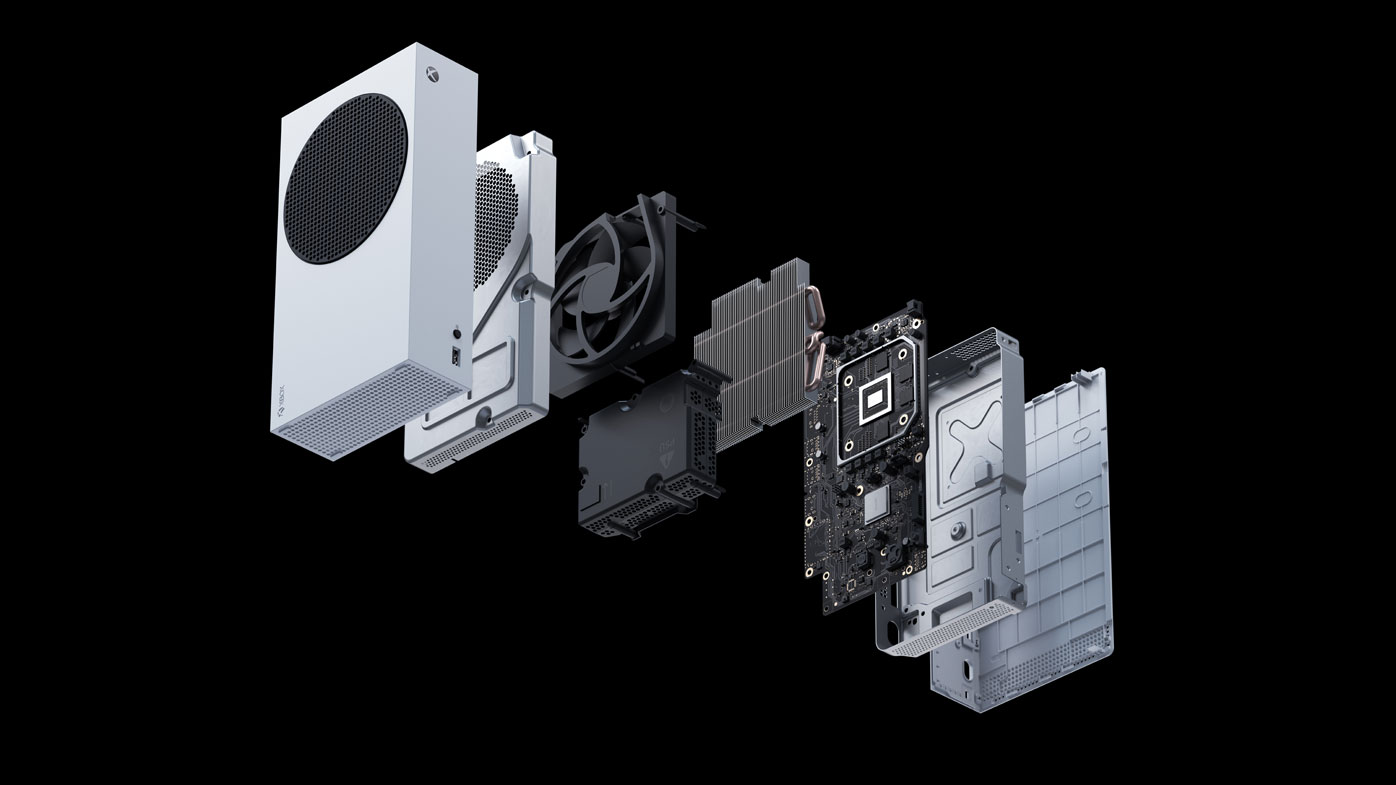 Like it's arch-rival, the PS5 is built to push the boundaries of the console gaming experience with a similar, if not mildly lower set of specifications, but none that you would notice in day-to-day gaming.

While the Xbox One Series X has a strange new "tall box" format, the PS5 pushed the envelope of design even further with a strange curved design that will really stand out in both stores and loungerooms across Australia.

Sony's announcement today of a $749.95 price tag puts it head to head with Xbox, though the "All-digital" PS5 which is the same but without the CD drive allowing only for games that are downloaded off the internet - comes at a more compelling price of $599.95 which will put a lot of pressure on Xbox's top-end device sales. 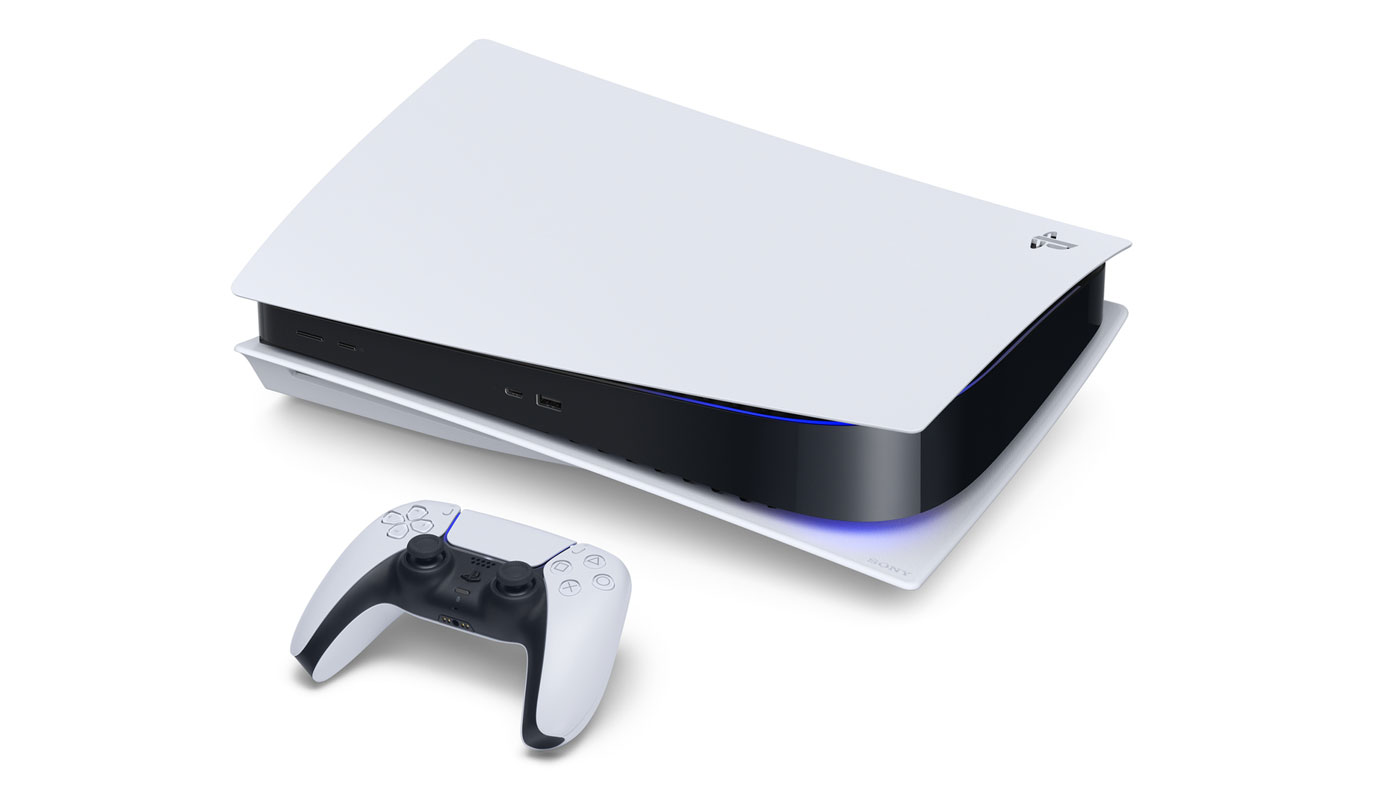 When will the Sony Playstation be available in Australia?

Sony's PS5 launch date is two days after Microsoft, with shoppers walking out the doors on November 12 with the new console.

No official word on pre-orders, but expect all the big games stores to offer pre-orders for several weeks in advance of that date.

Perhaps Microsoft's finest move has been to consider those who don't have the cash upfront for the new Xbox One Series X, you can subscribe to what's called Xbox All Access.

Available in Australia through Telstra, $46 a month will get you the latest console, plus two years of Game Pass Ultimate which is hundreds of games to play.

The Xbox One Series S is available at $33 a month, and the current Xbox One S for $27 a month.

Which Console to buy? PS5 or Xbox One Series X?

Falcon or Commodore? NRL or AFL? It's a controversial choice, and a controversial view that they are both as good as each other. It really most depends on which games you want to play, and, which console your mates have.

Either way, the 2020 Christmas Gaming season has begun.