He has beaten melanoma, prostate, bowel and throat cancer over the years but this time, he says he doesn't want major surgery and he will let nature take its course – simple as that.

I caught up with Brian and his wife of 53 years, Mardi, and revelled in their positivity and approach to life, five months on from being told by his doctor that a slow-growing cancer had parked itself in his kidney. 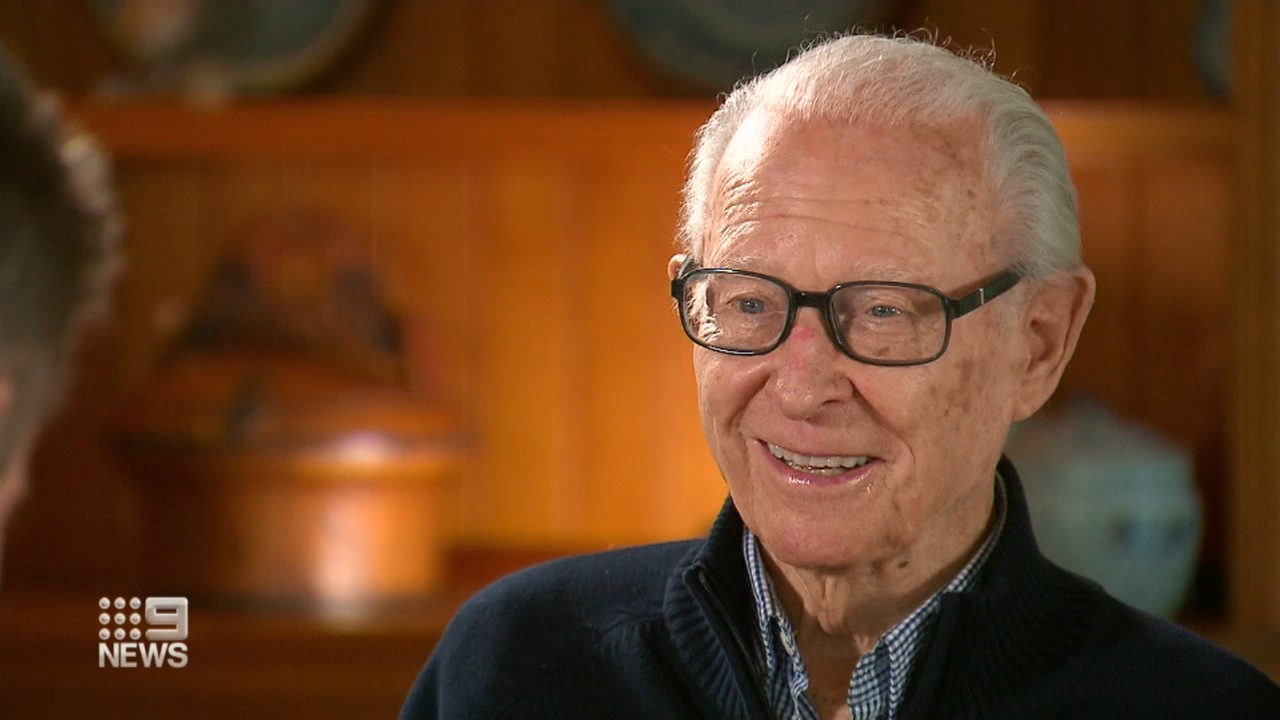 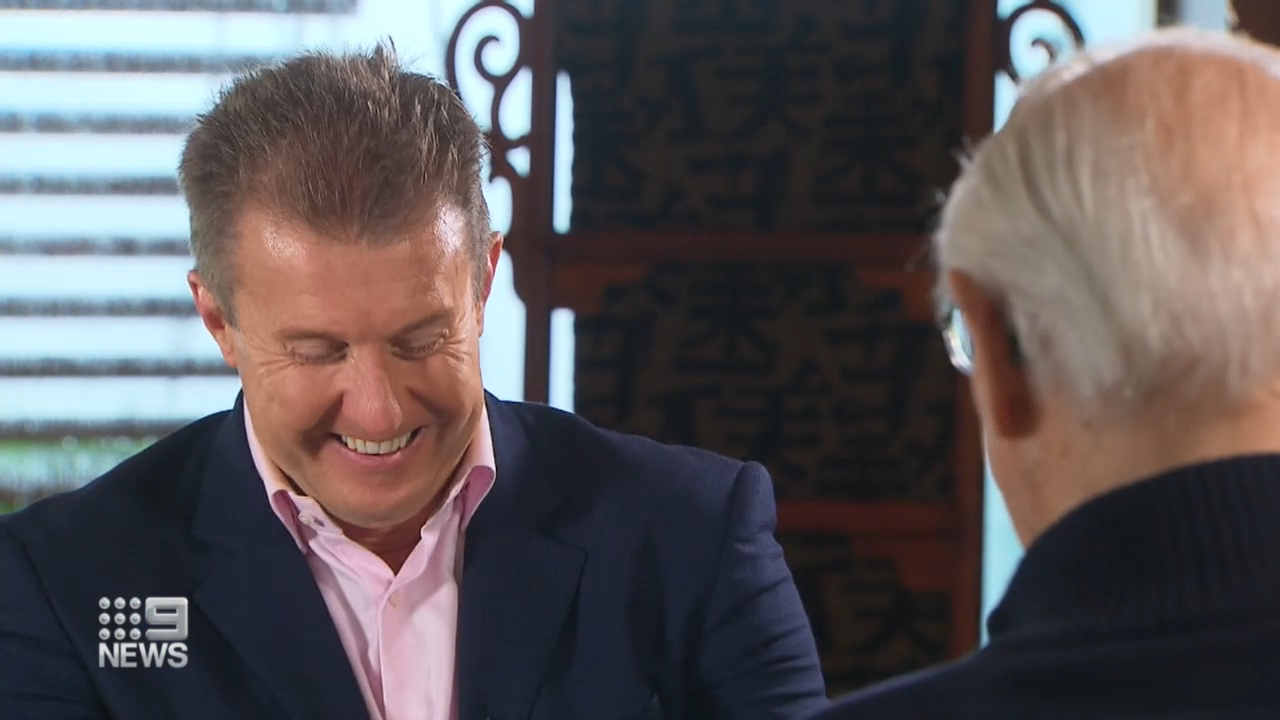 Full of warmth and armed with his wonderful, sparkling humour and turn of phrase, Brian was open, honest and at ease with the road ahead.

There is no timeline from the doctor, no pain for Brian and an outlook centred on his darling wife, his two daughters and five grandchildren.

Brian says he is not scared of death. Indeed, I asked him how he felt about death and he said that when he is on the other side and one day when I come over, we could catchup for a drink and I suggested we could even do a "double header" news. 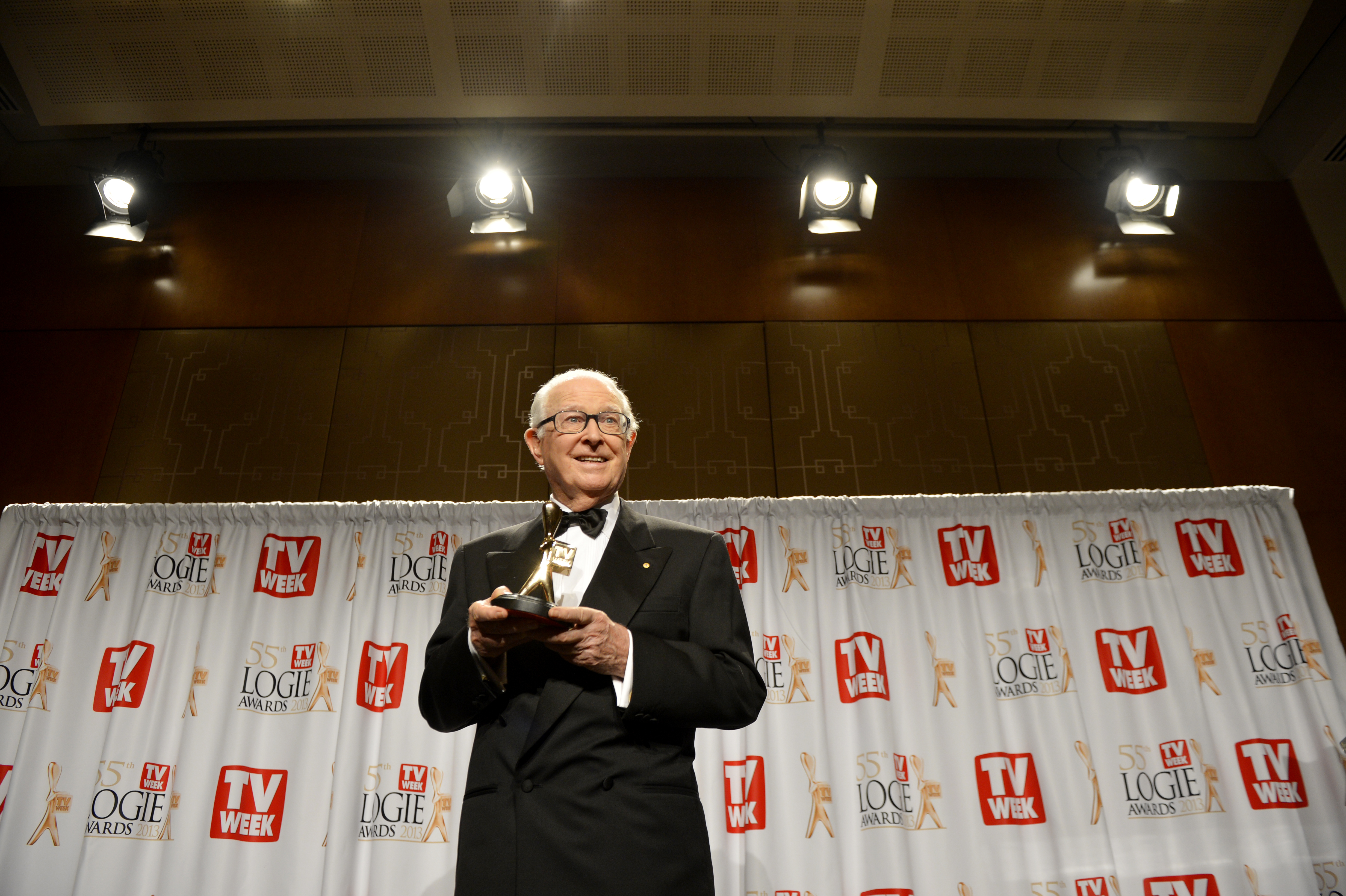 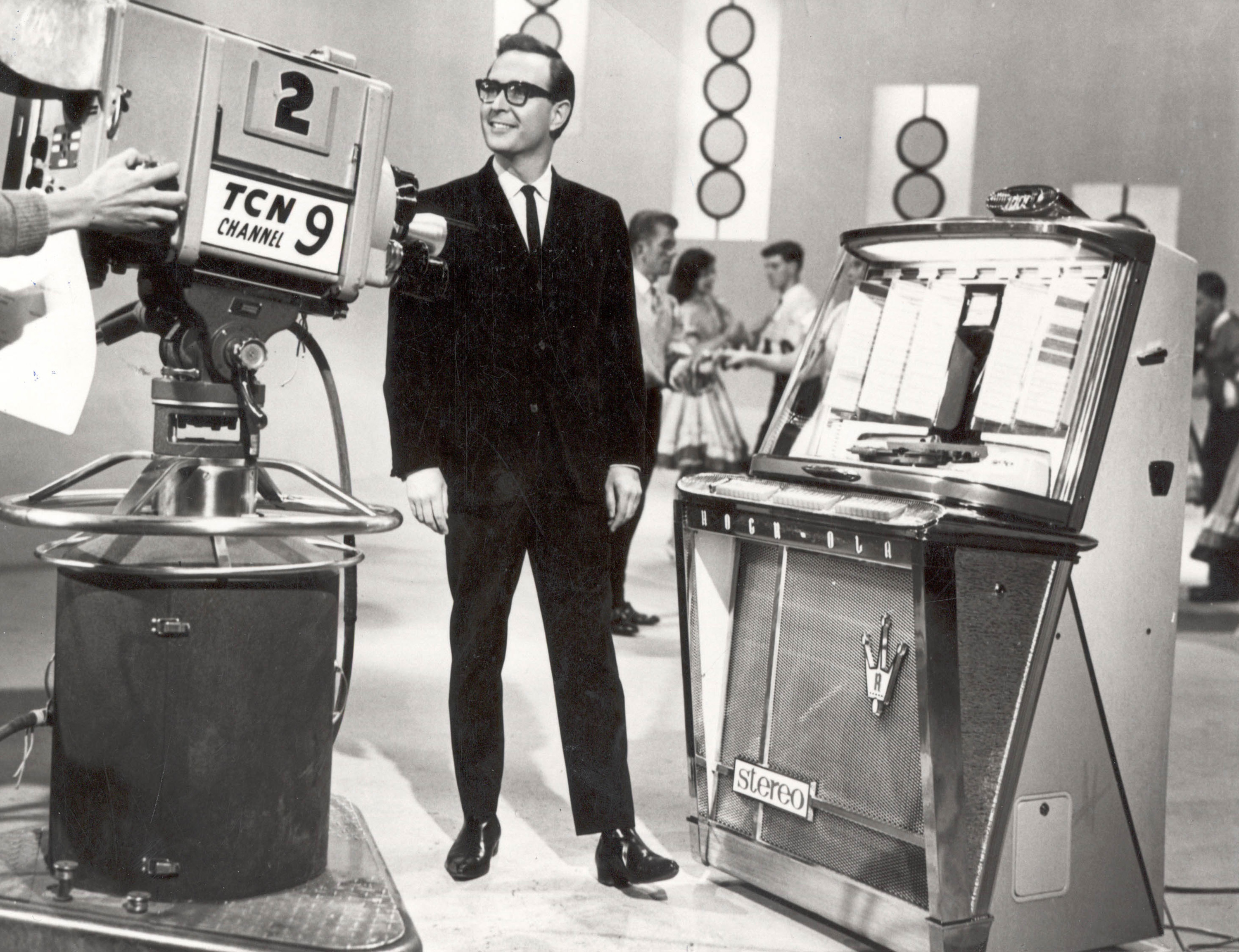 He loved it, laughed out loud and all with that charming glint in his eye.

As I left Brian and Mardi's beautiful Sydney home, it was with a hug for them both and a quip from Brian. Let's check in with another interview in 12 months' time!