Police in India are investigating after parents claim their newborn baby was mauled by a dog while in a hospital operating theatre.

Police in India are investigating after parents claim their newborn baby was mauled by a dog while in a hospital operating theatre.

The child was just three hours old when the dog was claimed to have entered the room through an open window at Akash Ganga Hospital in the Farrukhabad district 180km from the capital of Uttar Pradesh on Monday morning.

The mother had earlier been moved to another room and police are investigating whether the baby was in their alone.

When the child's father rushed in, he allegedly found the animal had dragged the child from his bed.

"I saw my child lying on the floor in a pool of blood," the father Ravi Kumar told the Times of India. 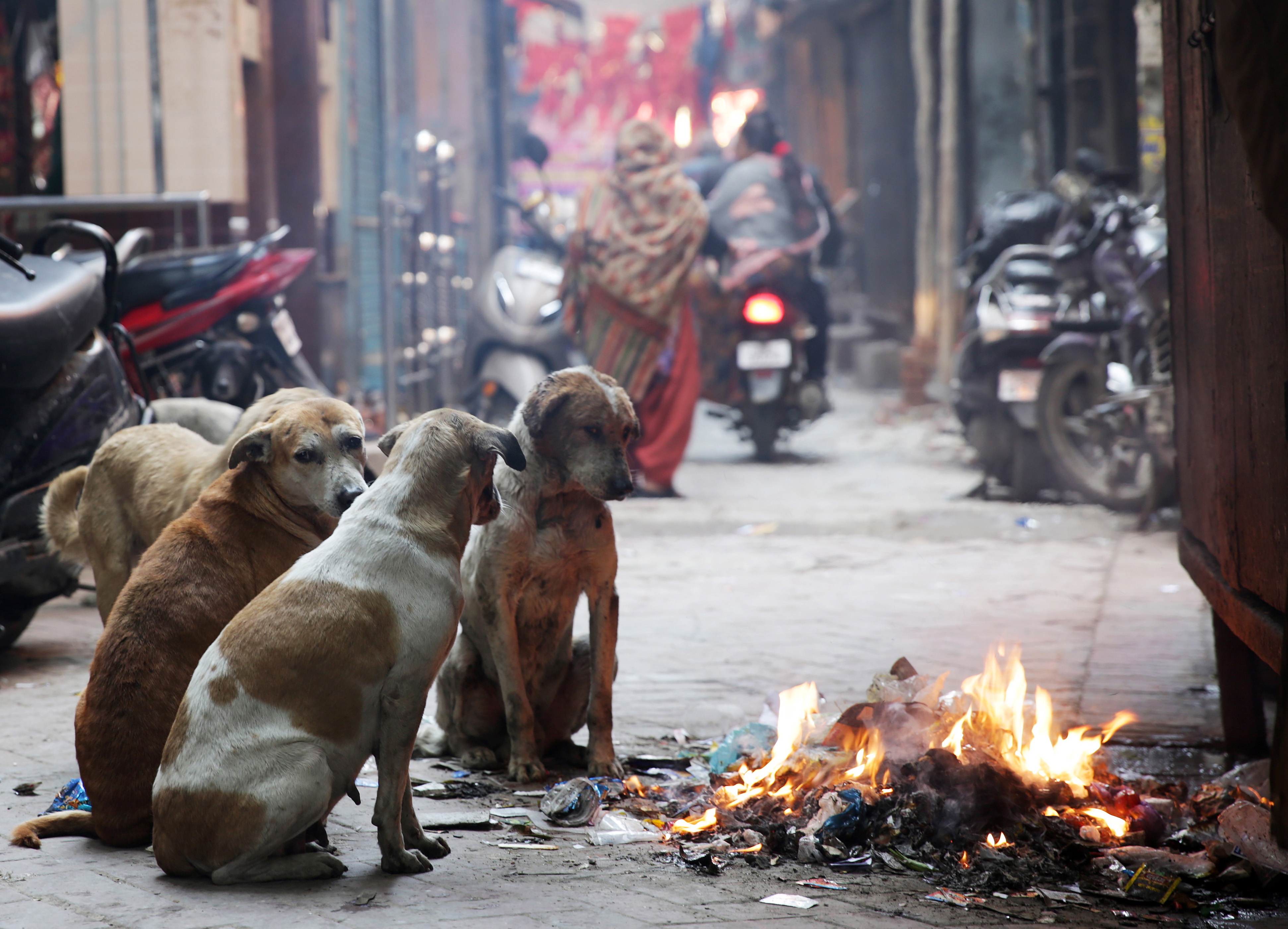 "He had dog bite marks on his chest and left eye. He was lying still with no movement."

Mr Kumar said he confronted staff, but they allegedly said the child was stillborn and the dog in the operating theatre was unrelated.

Police are awaiting post-mortem results to determine the exact cause of death, however manslaughter charges are likely.

"Early evidence suggests that the baby was mauled by a dog. We are investigating how a dog entered the hospital," district magistrate Manvendra Singh told media.

Police are also investigating claims that hospital staff allegedly tried to pay the family off to keep quiet.

"The hospital says the baby was stillborn and didn't die because of the attack. But parents say the hospital is lying. We are investigating the case thoroughly," Mr Singh added.

This is not the first time Uttar Pradesh has been in the news about dog attacks on small children, a three-month-old and a seven-year-old were also mauled to death by dogs in two separate incidents last year.