Scientists have resumed public streaming of White Island’s volcanic crater, just over a month after the eruption that claimed at least 20 lives.

Scientists have resumed public streaming of White Island's volcanic crater, just over a month after the eruption that claimed at least 20 lives.

Shots from the cameras maintained by geological monitoring agency GNS Science, can again be seen on the GeoNet website.

The images were turned off in the aftermath of the blast as police mounted a recovery operation for bodies of eight people. 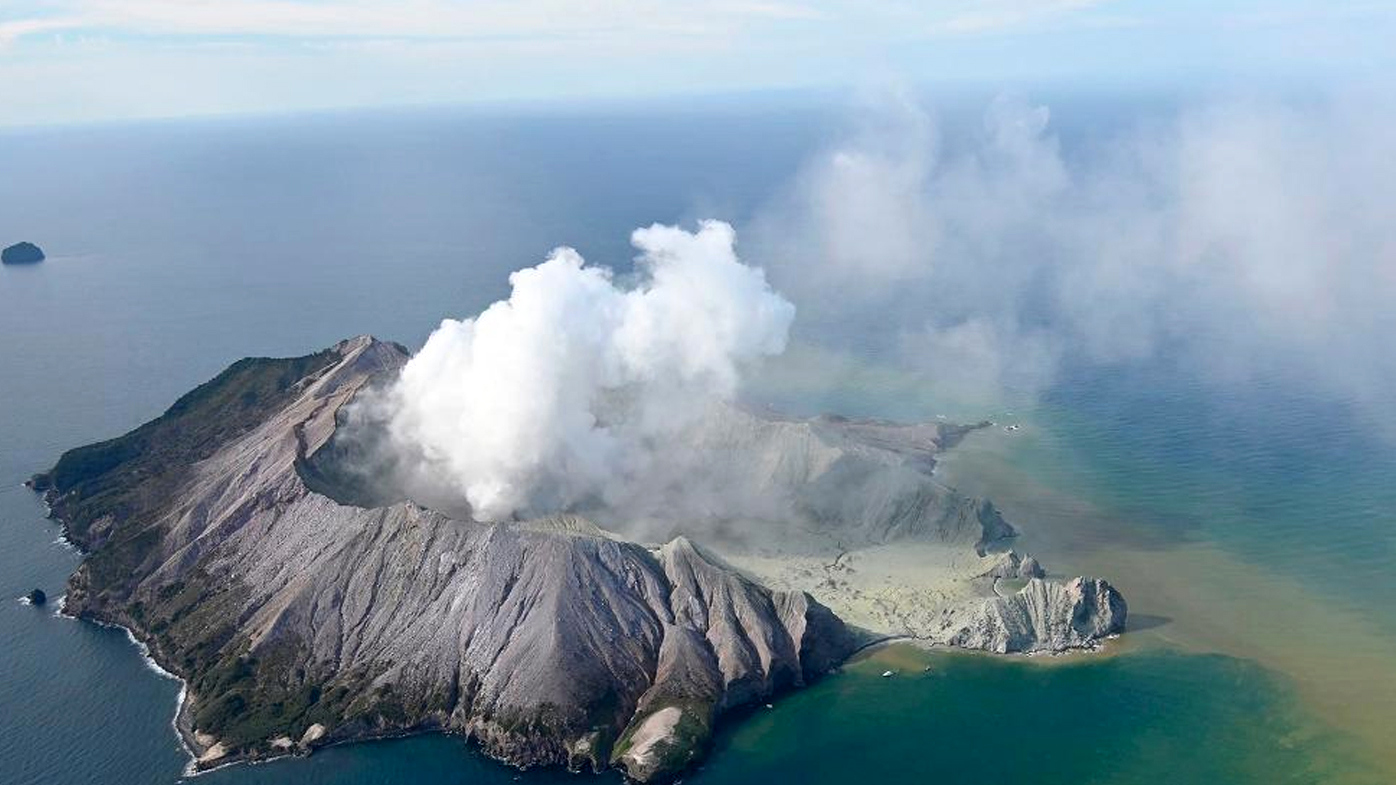 Police believe they were washed into the sea by a storm and are no longer on the island.

The GeoNet cameras upload images from three positions on the island every 10 minutes.

The last images prior to the blast showed a group of people close to the crater's edge, with another sightseeing group returning from an outing on the popular tourist attraction. 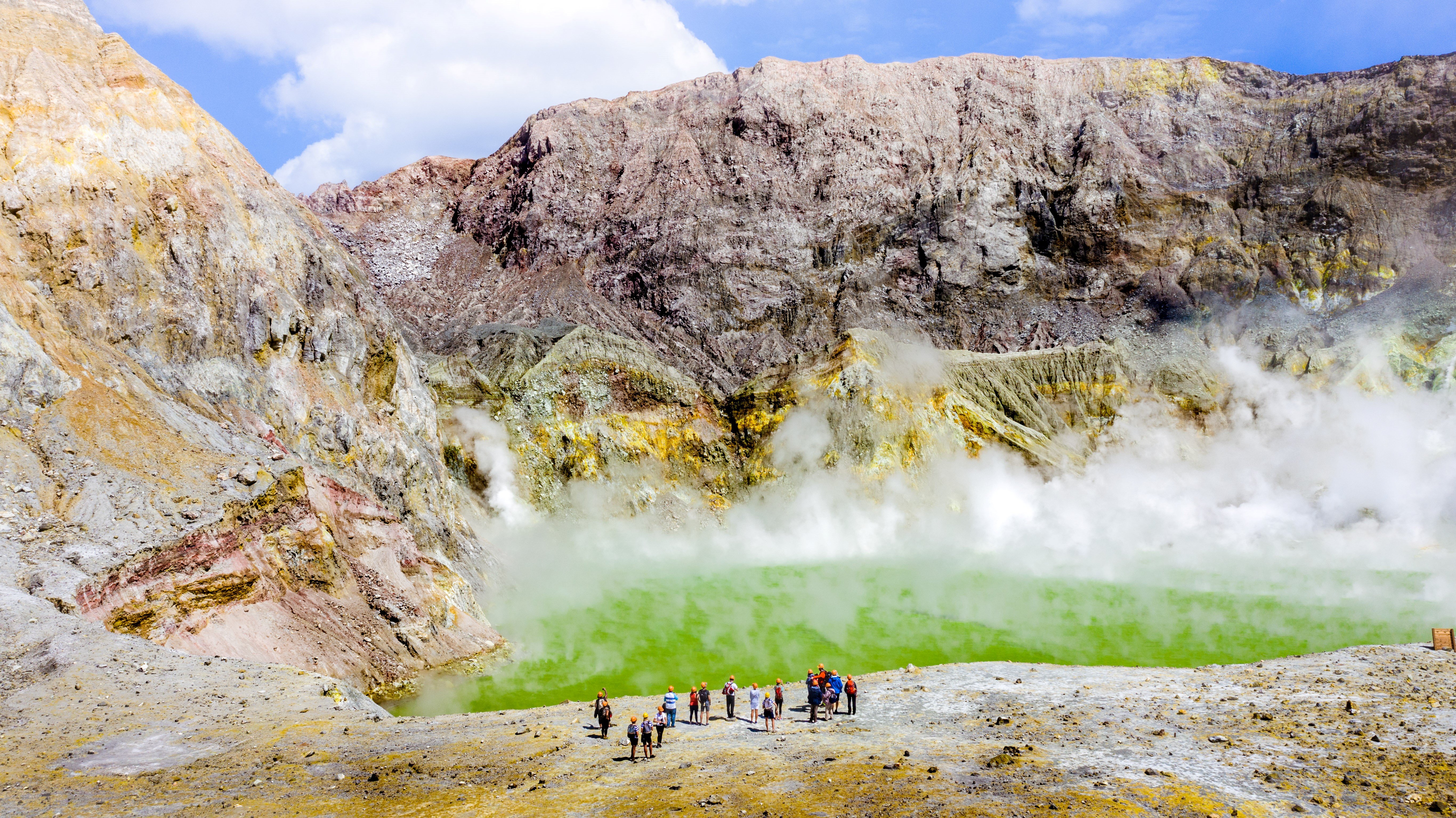 New images are largely of a poor standard, with the few of discernible quality still showing plumes of steam and volcanic gases still surging into the air.

The landscape in close vicinity to the crater is still grey, understood to be remnants of ash.

A GeoNet bulletin issued today said the vent area remained at temperatures around 440 degrees, with Whakaari remaining "in an elevated state of unrest". 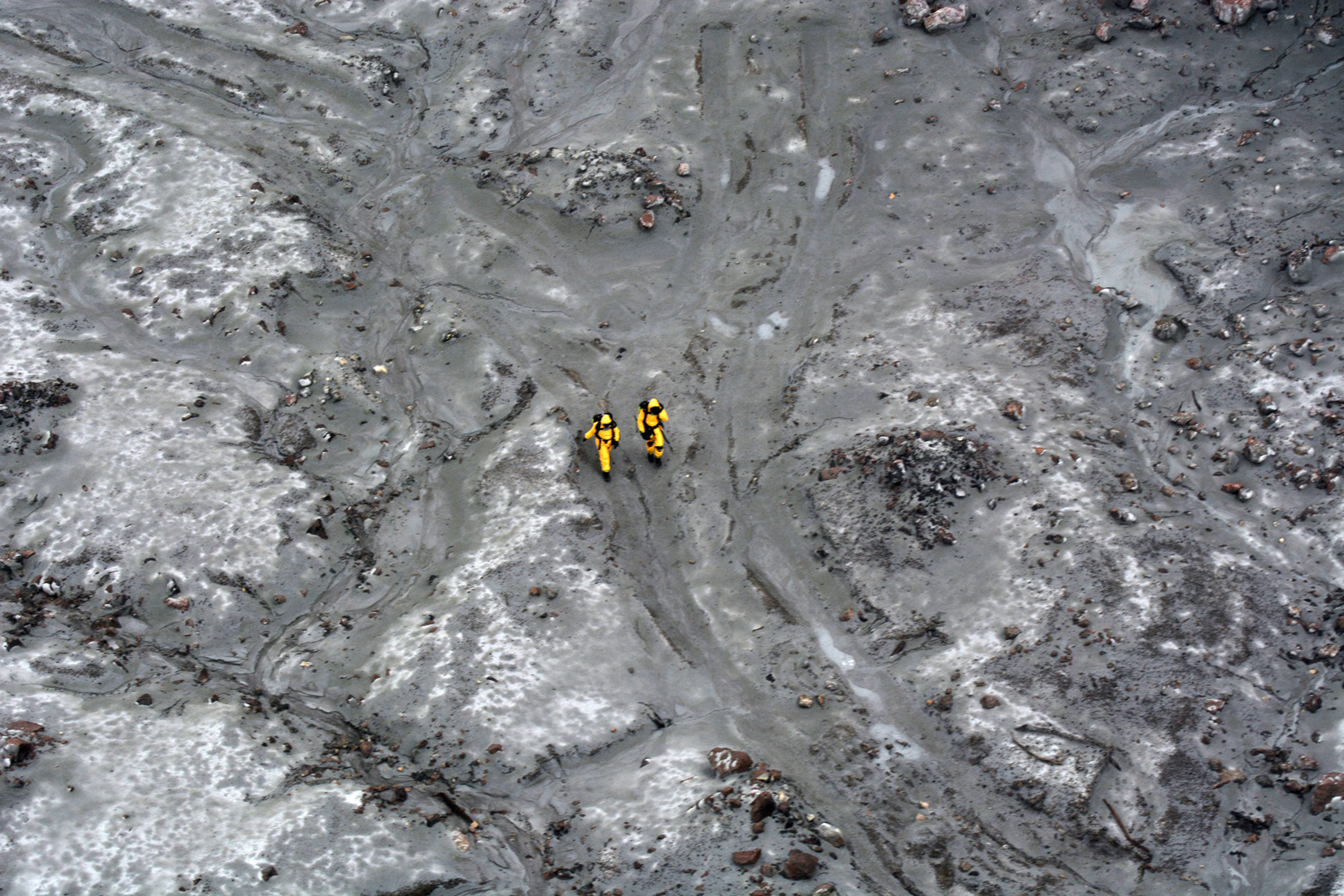 "Aside from minor ash eruptions on December 23 and 26, no significantly sustained or strong eruptive activity has been observed since the December 9 eruption," duty volcanologist Brad Scott said.

READ:  At Least 5 Million People Globally Have Been Infected With COVID-19

"Further large explosive eruptions are very unlikely on any given day in the next four weeks."

The volcanic alert level remains at level two, as it was before the eruption.