New Zealand has reported its first coronavirus cases in more than three weeks.

New Zealand has reported its first coronavirus cases in more than three weeks after two women who travelled to the country from the UK were found to have COVID-19.

The infections are the first instances of coronavirus in New Zealand to be reported in 24 days, according to the country's Ministry of Health.

The women are from the same family and had travelled to New Zealand from the UK and through Australia.

READ MORE: Travel between Australia and New Zealand as early as next month 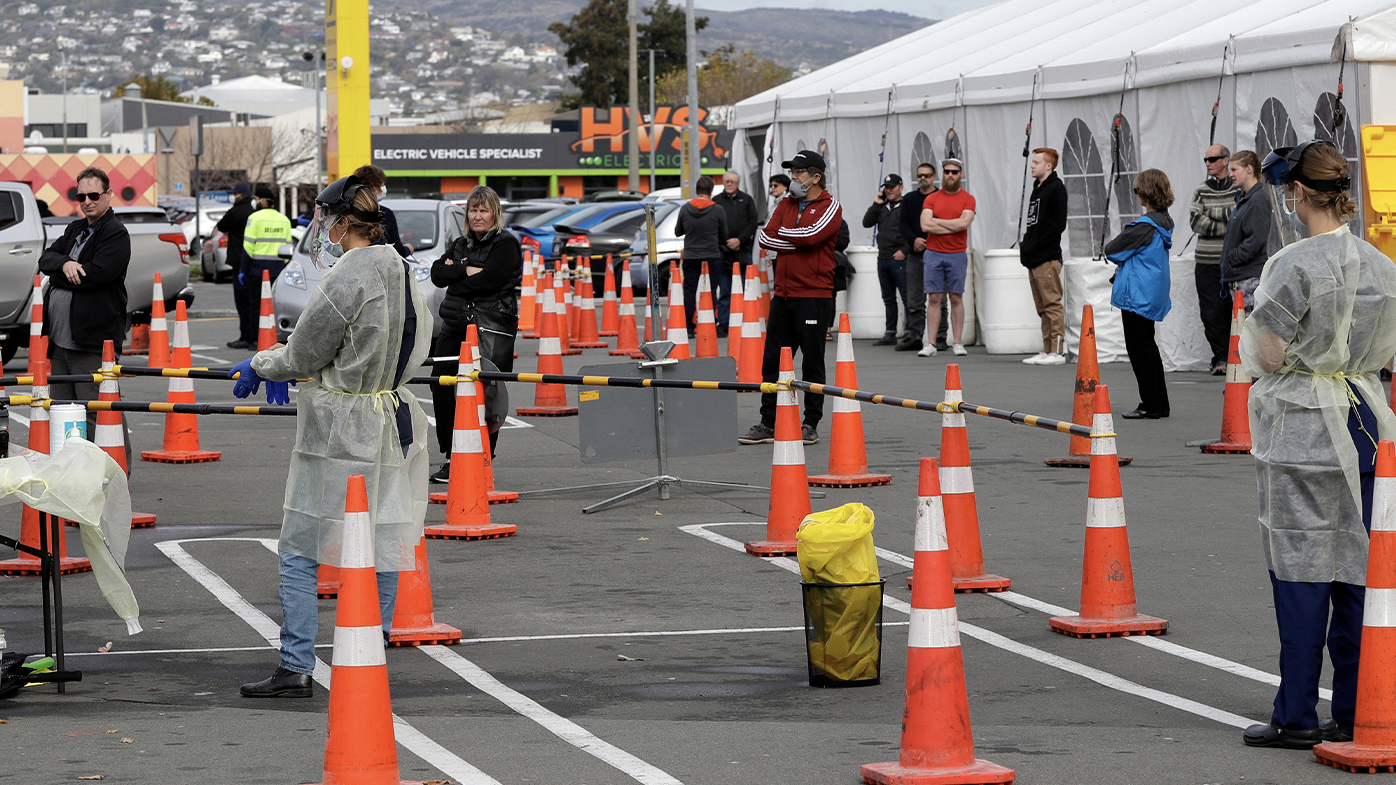 They were placed in an isolation hotel in Auckland upon arrival but were permitted to leave it on compassionate grounds.

They then travelled to Wellington in a private vehicle to visit a relative who has since died, Director-General of Health Dr. Ashley Bloomfield said in a press briefing on Tuesday.

"A new case is something that we hoped we wouldn't get but is also something we expected and we have planned for," Bloomfield said. He added that one of the women had experienced "mild symptoms," but linked them to a pre-existing condition.

The women didn't use any public facilities during their journey. 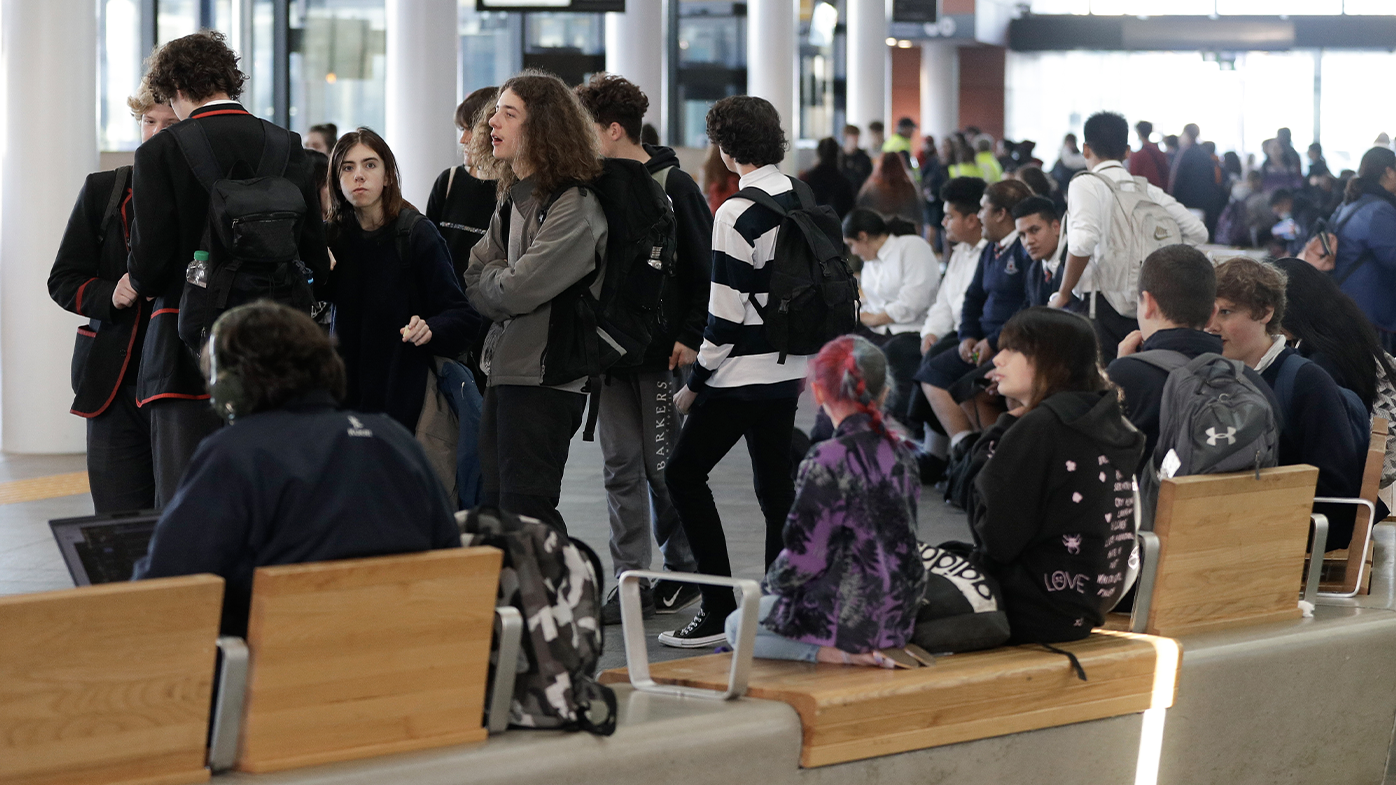 Bloomfield said that he has asked that "anyone released [from isolation] on compassionate exemption is tested, and there is a negative test result received and confirmed before they are released."

Local public health staff are testing and isolating one additional family member from the group who may be at risk of exposure, the ministry said.

A contact tracing operation is also is underway for potential contacts who may have interacted the women, including people on the same flight from Brisbane and people who are in or have been in the same isolation facility.