There are 49 new cases of COVID-19 linked to the current Delta community outbreak in New Zealand, bringing the total number of cases to 736.

There are 49 new cases of COVID-19 linked to the current Delta community outbreak in New Zealand, bringing the total number of cases to 736.

Prime Minister Jacinda Ardern and Director-General of Health Dr Ashley Bloomfield gave the update in a press conference this afternoon, confirming Northland will move to alert level three at 11.59pm.

All the new cases are in Auckland. This brings the total number of cases in this outbreak to 720 in Auckland, and 16 in Wellington. To date, 11 people have recovered from this outbreak.

LIVE UPDATES: Chief medical officer insists 'we are not ignoring the children' 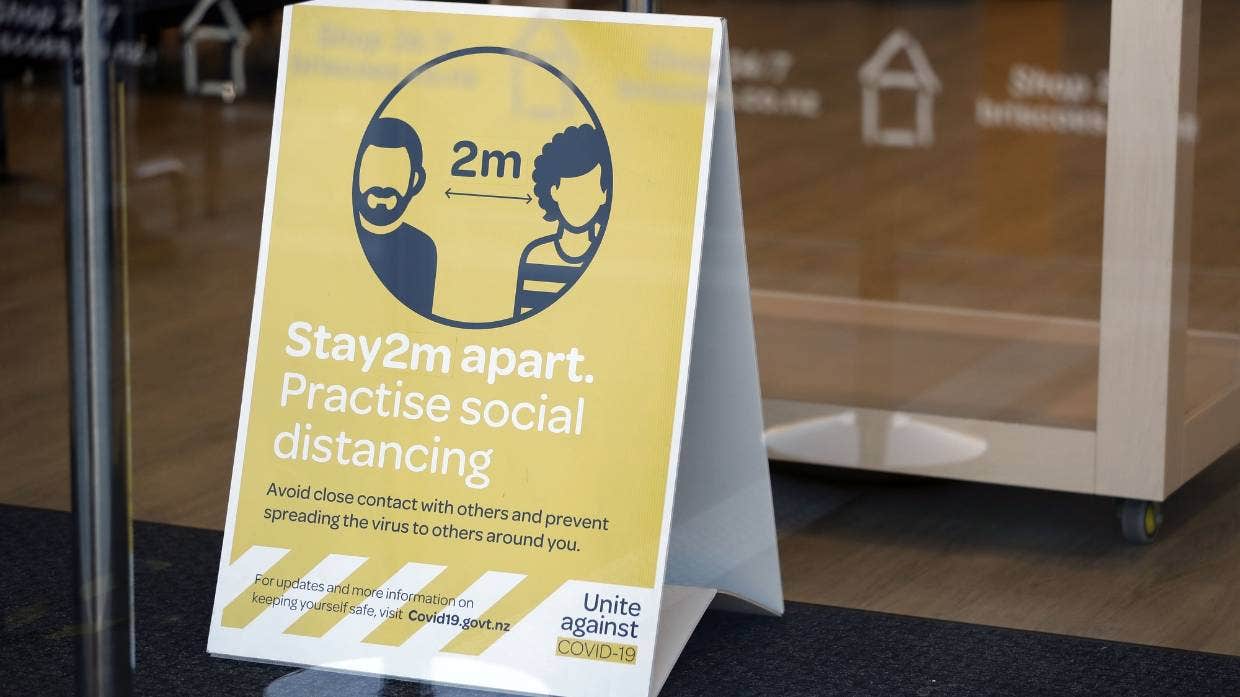 However, he said numbers could still "bounce around a little".

Of yesterday's 75 reported cases, 85 per cent were contacts of existing cases.

Of these, 56 per cent were household contacts.

Thirty-six per cent were considered to be infectious when in the community – an increase from 25 per cent of the 75 cases reported on yesterday.

There are currently 42 people with COVID-19 in hospitals across the Auckland region.

Six of these are in intensive care or high dependency care units.

Three are on ventilators.

This growing number is "a stark reminder" of the seriousness of COVID-19 infection, Dr Bloomfield said.

He didn't have a breakdown of patients' ages to hand, but said the youngest person in ICU is 18. 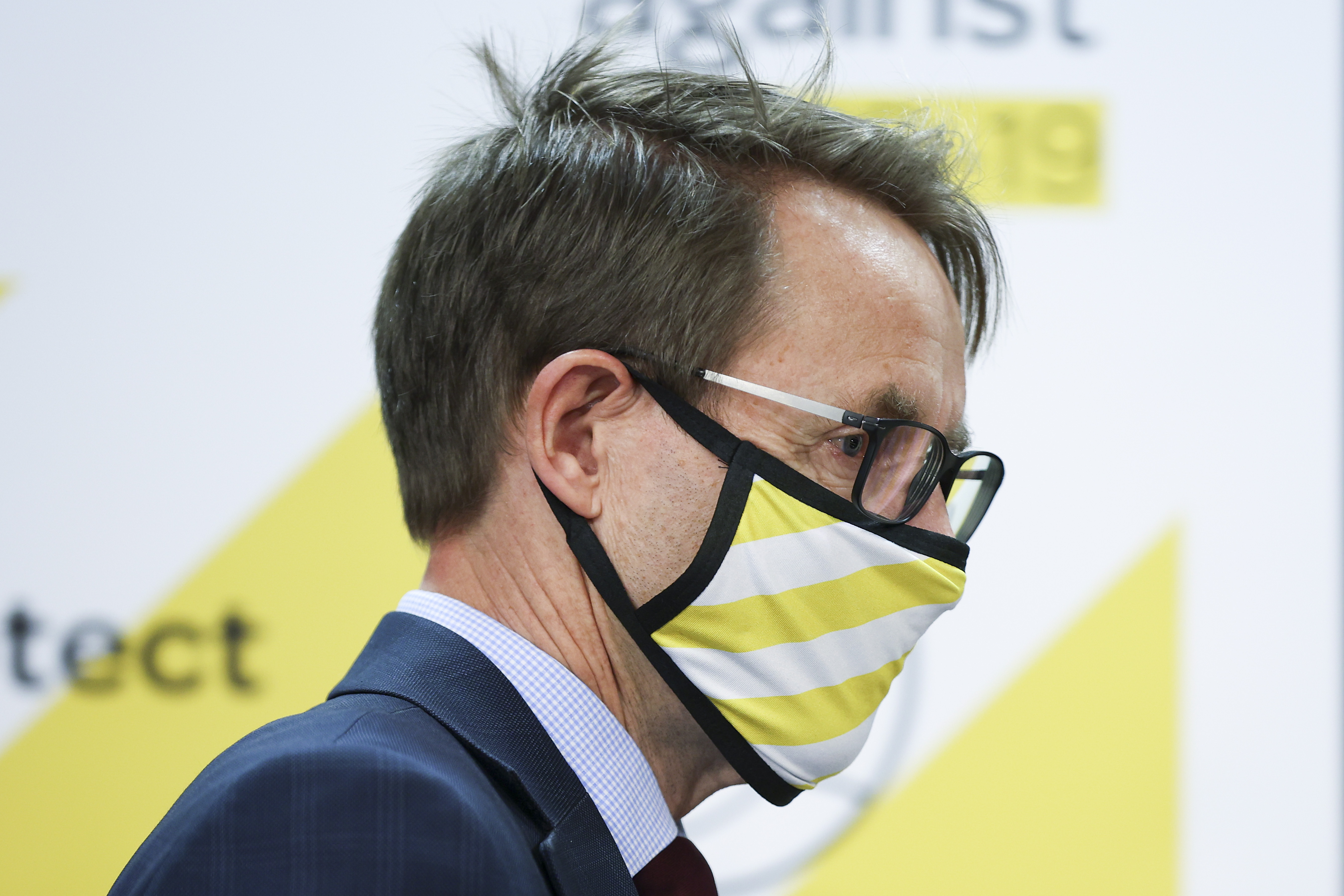 As of 9am local time, 37,359 contacts linked to the outbreak had been identified.

Of these, 30,283 (81 per cent) had been in direct contact with contact tracers, and 86 per cent have had at least one test result back.

Based on the latest modelling, there was a 95 per cent probability that the R value (the number of people on average a person with COVID-19 will pass the virus on to) remains under 1, Dr Bloomfield advised.

There continue to be seven sub-clusters in the outbreak, the largest of which remain the Assembly of God Church in Māngere (332 confirmed cases) and the Birkdale social cluster associated with Case A (75 cases).

Of today's reported cases, 34 have been epidemiologically linked to the cluster. Fifteen continue to be investigated.

Overall, 671 of the confirmed cases in the cluster have been epidemiologically linked – 65 remain unlinked.

As of midday, there were 308 locations of interest linked to the outbreak.

Dr Bloomfield said there needs to be higher levels of testing across the Auckland region, and urged all people with symptoms to ensure they seek a test.

Testing is "absolutely essential" for getting an understanding of whether the outbreak is under control, he said.

Dr Bloomfield also urged essential workers crossing the Auckland boundary to get tested in the next couple of days, regardless of whether they are a contact or have symptoms.

To date, there have been 384 applications for personal travel across the borders. About 95 per cent had been declined, he said.

READ:  Why No One Should Be Surprised By Racism Within The Royal Family

There have been no further unexpected detections in wastewater testing. 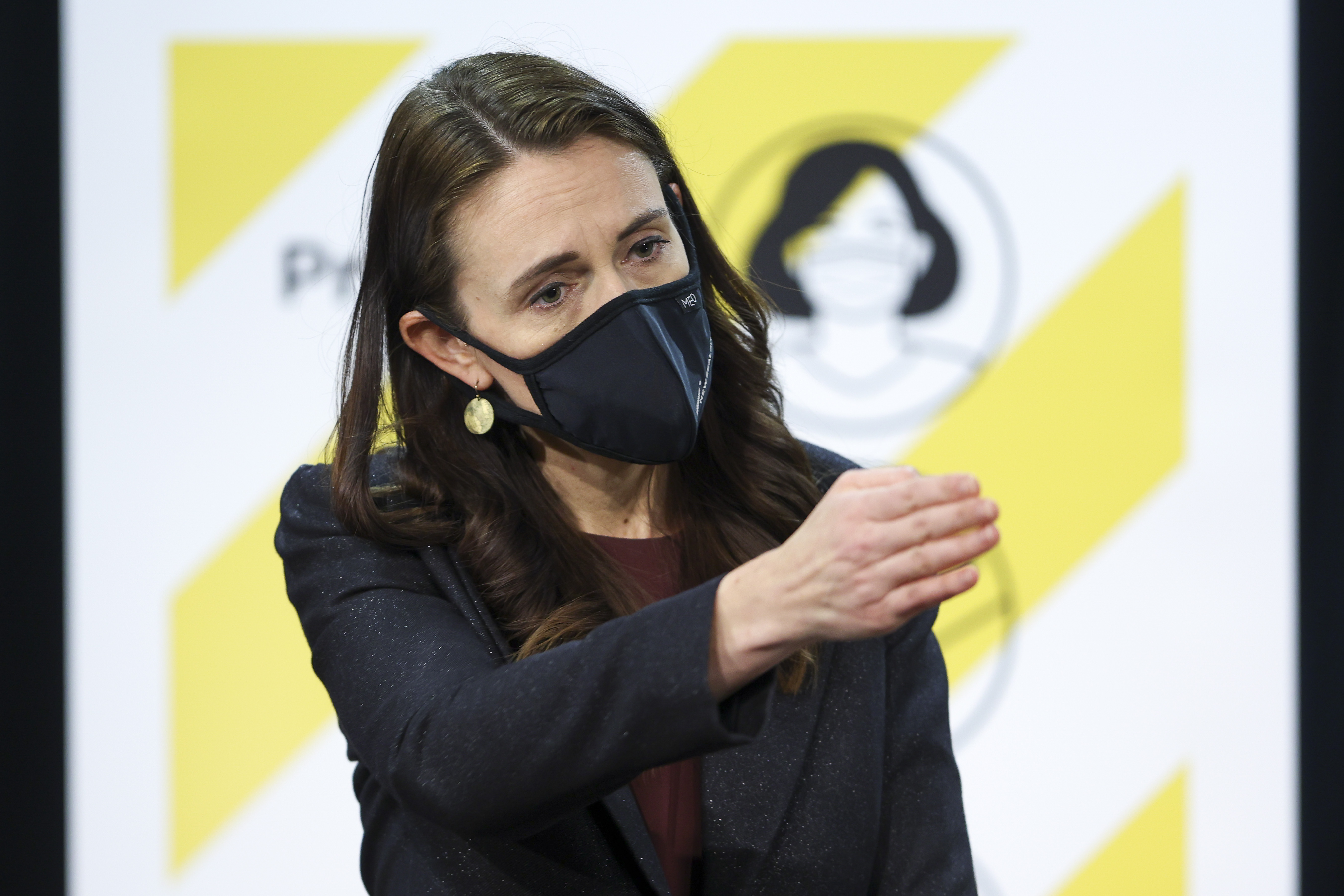 Dr Bloomfield gave an update about a staffer at the Spring Hill Corrections Facility who tested positive for COVID-19 earlier in the week.

It is not believed this person has an acute infection.

Ms Ardern said case numbers are expected to move around a bit at this stage, which also happened in the last level four lockdown.

Importantly, the rolling daily average of case numbers is declining, she said.

There are also fewer cases of people who were infectious while in the community.

Seven of today's 49 cases were infectious in the community, she said.

There is "clear evidence" level four is helping to extinguish the "last chains" of transmission, but we need to make sure we're sticking to the plan "firmly", she said.

This article was originally published on Stuff and has been reproduced here with permission.