There are 49 new cases of COVID-19 linked to the Delta community outbreak bringing the total number of cases to 612.

There are 49 new cases of COVID-19 linked to the Delta community outbreak in New Zealand, bringing the total number of cases to 612.

Among the recent cases was a prison officer at Spring Hill Corrections Facility, and a security officer at Auckland's Middlemore Hospital, it was revealed. 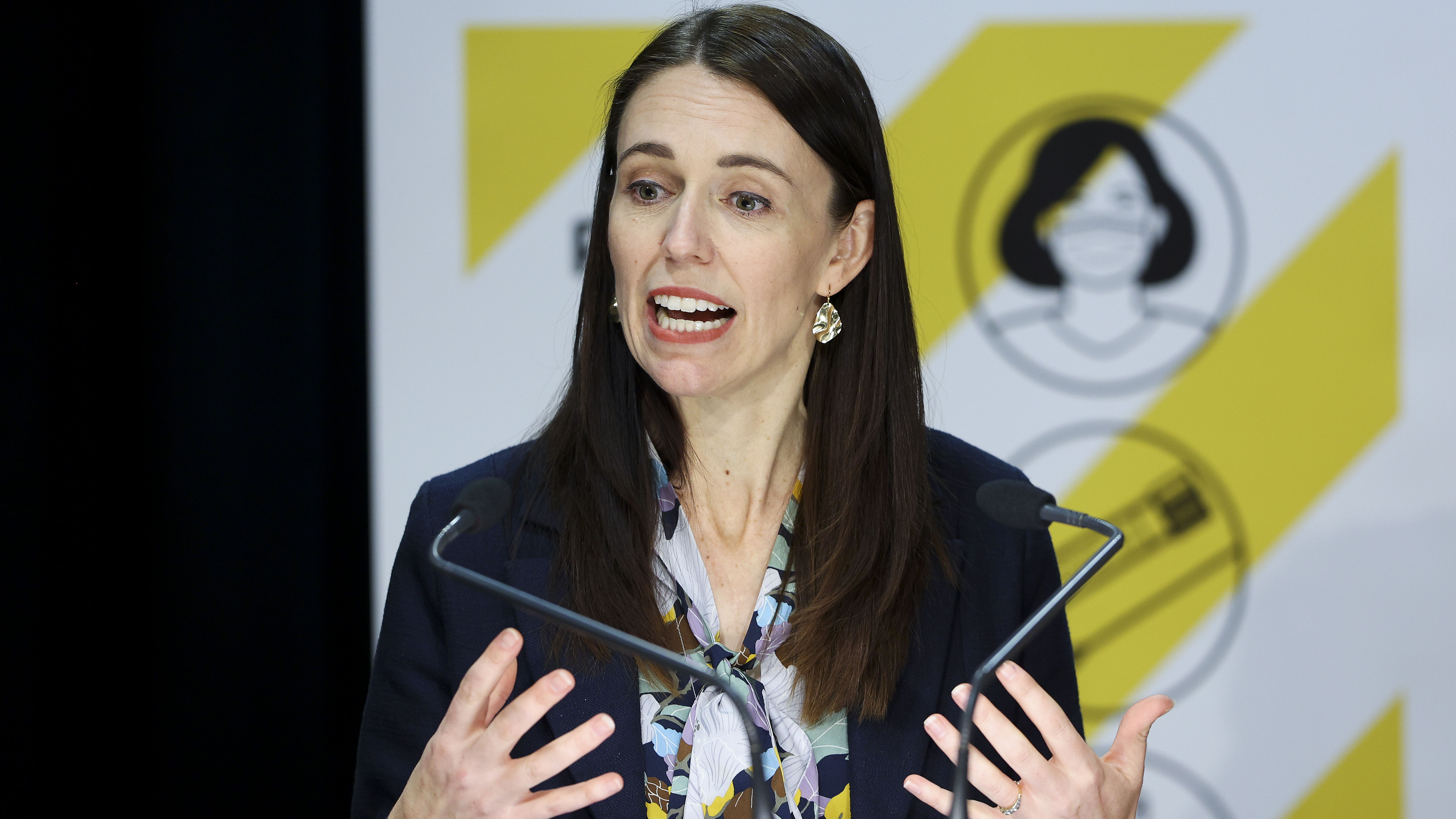 All 49 new cases were in Auckland. This is the lowest number of new cases in six days.

Dr Bloomfield said that provided "further reassuring indication that our public health measures are rapidly, slowing the spread of the virus".

There have now been 597 community cases in Auckland and 15 in Wellington since the start of the Delta outbreak two weeks ago.

Thirty-three people are in hospital, eight of which are in intensive care. Two are on a ventilator.

A contract security officer on duty at Middlemore Hospital on August 26 tested positive for COVID-19 after exposure in the community. 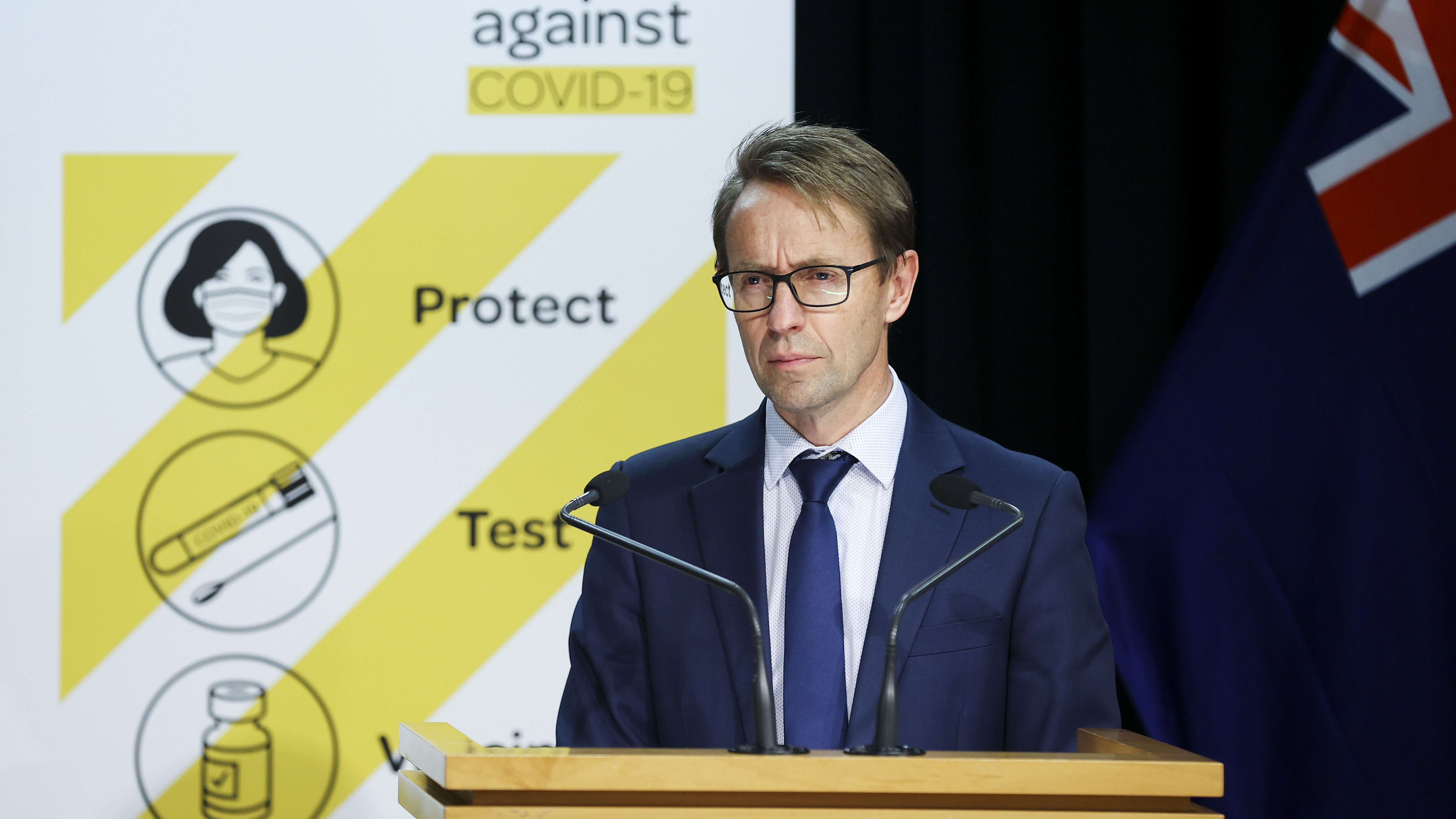 The security staffer is fully vaccinated and while on duty at Middlemore was wearing full PPE, including an N95 mask.

The risk of exposure to patients and staff is considered to be low, and to date no staff at Counties Manukau Health have contracted the virus while at work.

Dr Bloomfield also advised on Tuesday that 23 staff at Spring Hill Corrections Facility were asked to self-isolate and get tested after being in contact with a COVID-positive prison officer, who was fully vaccinated.

READ:  Man gets life sentence in 2018 killing of Mollie Tibbetts

One hundred and twenty-three people in the unit are also being segregated and tested. 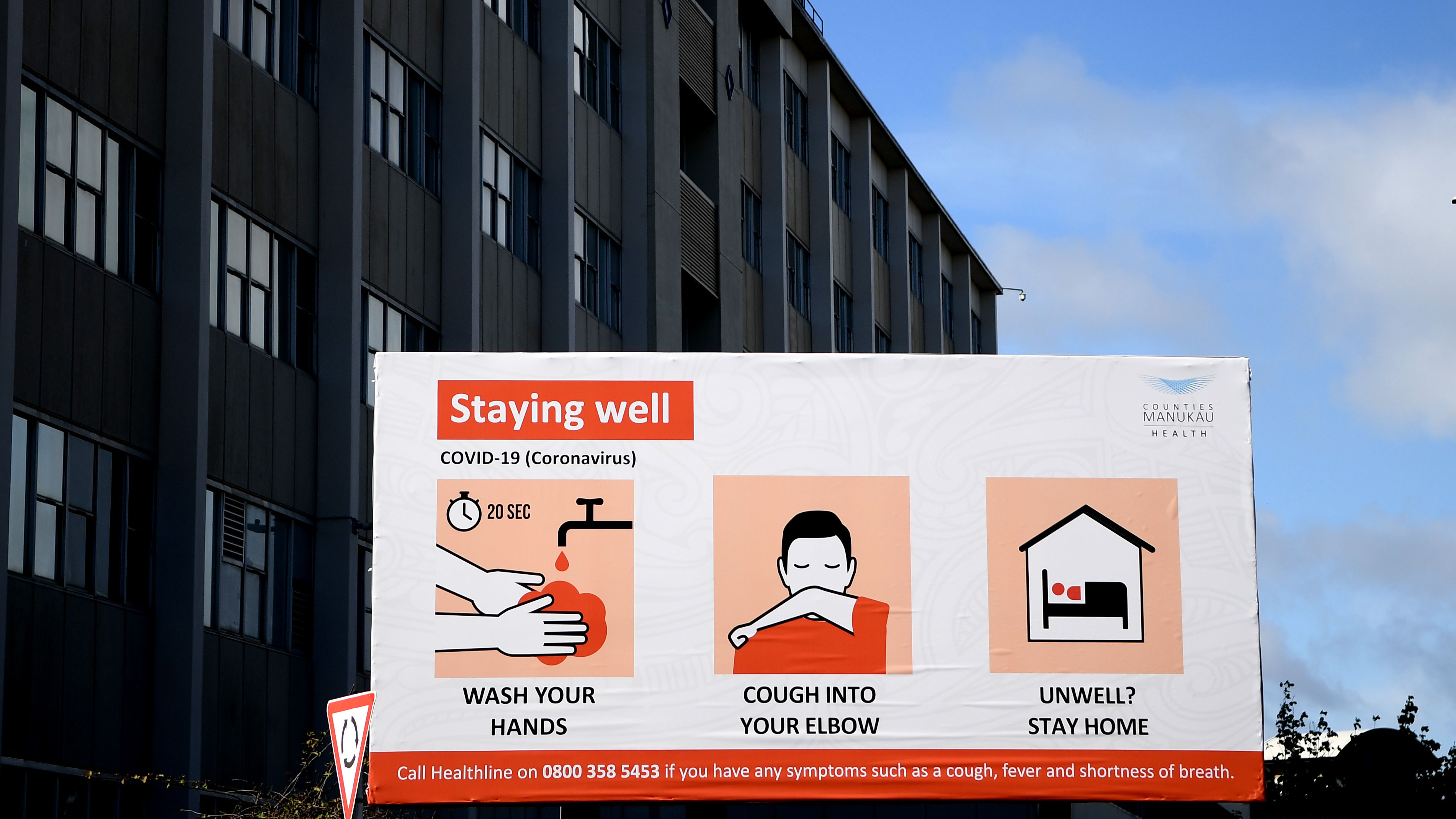 Dr Bloomfield said the ministry was also looking at whether wastewater testing could be utilised in that case.

Of note, 66 per cent of new cases reported to 9am on Monday were household contacts of an existing case, he said.

Of Monday's cases, 77 per cent did not create any new exposure events, reducing new potential chains of transmission. Twenty-three percent were considered infectious while in the community, compared with 30 per cent the day before and 35 per cent the day prior.

Six cases in the Auckland outbreak are under the age of one. 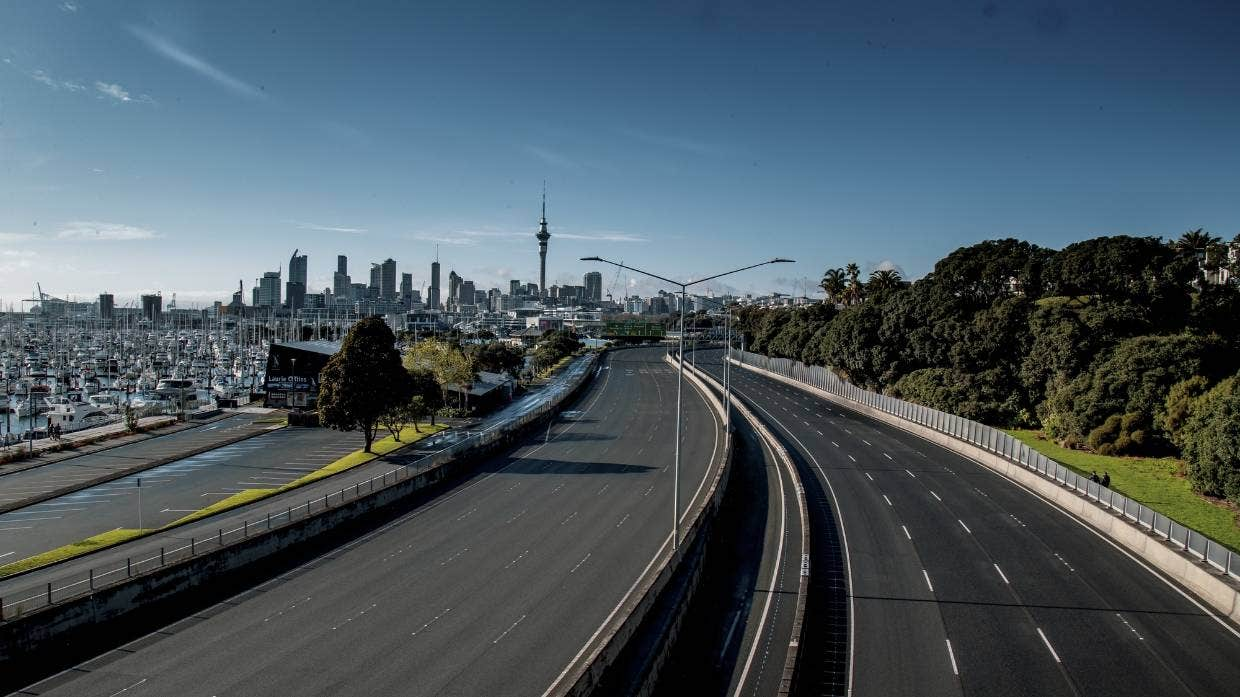 None of those younger children are in hospital, and Dr Bloomfield believed the youngest person in hospital is aged 18.

"All of this information reinforces the importance of us doing everything we can to stamp the virus," Dr Bloomfield said.

There are currently seven sub-clusters in the outbreak, the largest of which remain the Assembly of God Church in Māngere (308 confirmed cases) and the Birkdale social cluster associated with Case A (78 cases).

Overall, 566 cases have been epidemiologically linked to another case or sub-cluster. The link has yet to be fully established for a further 46 cases.

Nineteen of the 49 cases announced on Tuesday had not yet been epidemiologically linked. 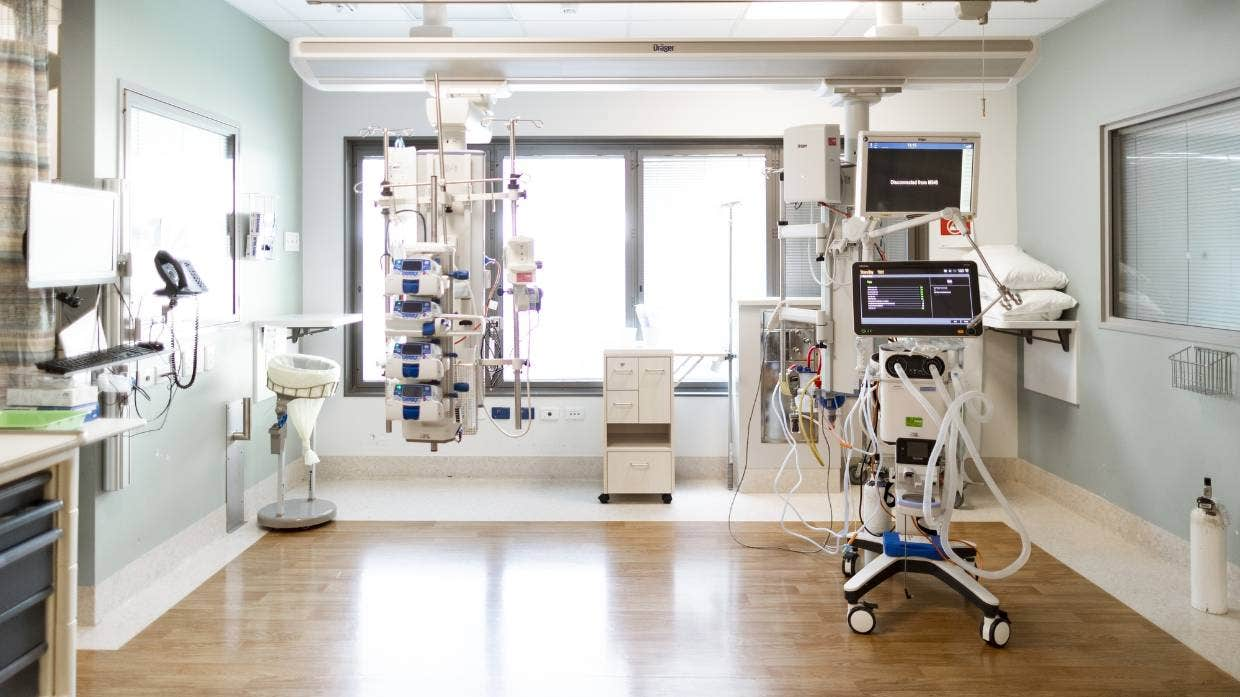 There were no new wastewater detections to report.

When asked whether she was encouraged by another decrease in daily case numbers, Ms Ardern said she wanted to see "sustained reductions" in case numbers over a period of time.

"It is good not to see some of the high numbers we were only a few days ago", but "we've still got a journey to go through", she said.

It has now been 14 days since Case A was detected in Auckland, which prompted a nationwide move to alert level 4.

All of New Zealand south of Auckland will move to alert level 3 from 11.59pm today.

Northland will remain at alert level 4 until 11.59pm on Thursday, pending the results of further testing. The Auckland region will remain in lockdown for another 14 days.

This story originally appeared on stuff.co.nz and has been republished with permission.