New Zealand's daily COVID-19 case numbers provided by the government continue to provide good news as the nation looks ahead to start stepping down alert levels.

At the 1pm update on Sunday, delivered by Deputy Prime Minister Grant Robertson and Director General of Heath Dr Ashley Bloomfield there were 20 new cases in the community, all in the Auckland region.

There are 30 cases so far unlinked to a current cluster, down from 59 a week ago. 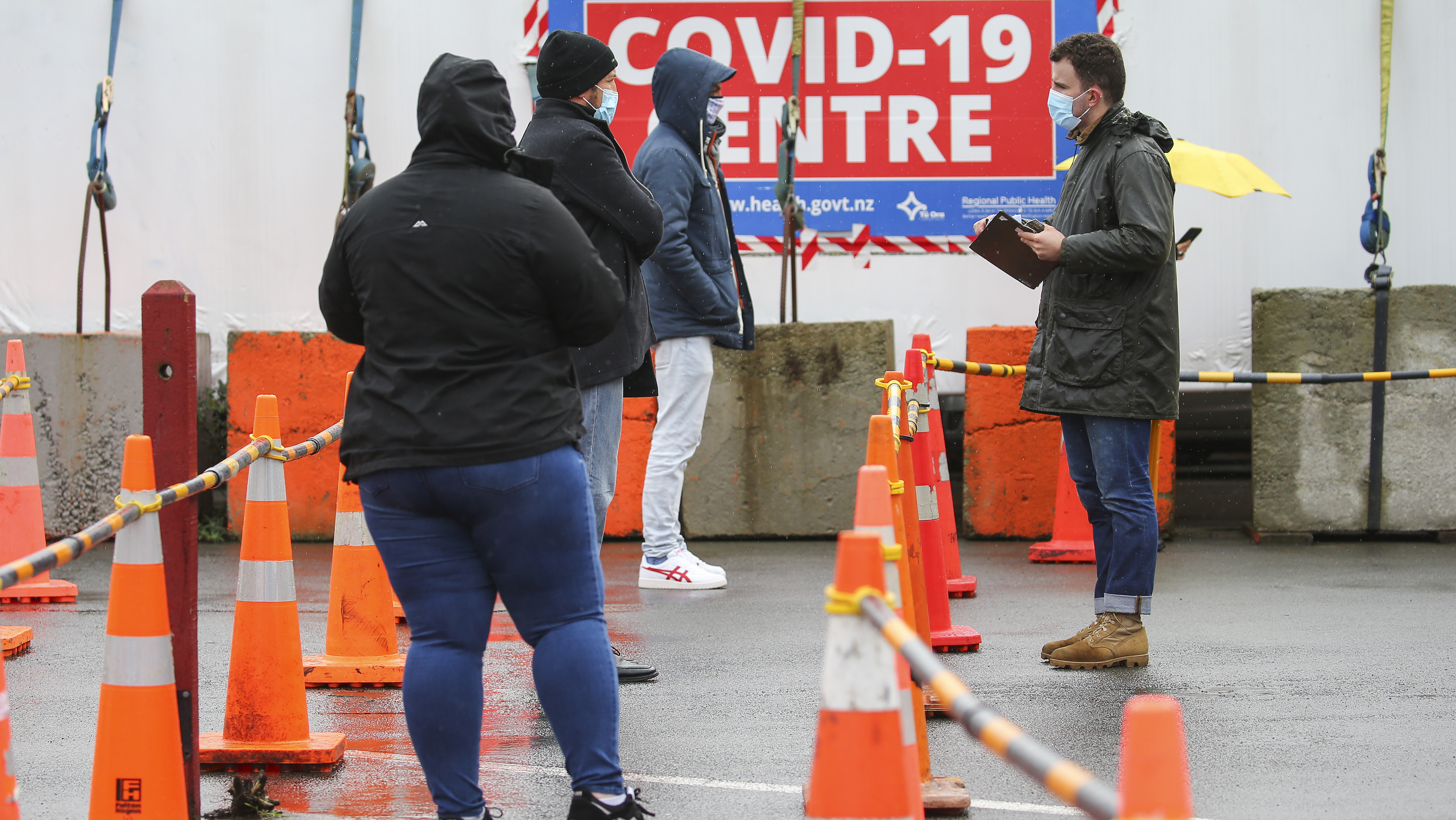 Thirty-eight people are in hospital, six are in an ICU and four are being ventilated.

Of the 20 cases, six were infectious while in the community.

There were no unexpected results in wastewater testing reported.

Overall for this cluster the Government has identified 38,120 contacts, 90 per cent of which have had at least one test result.

There were more than 77,000 vaccine doses administered on Saturday.

The Government said that it would be putting further measure in place this week to boost testing across Auckland, after there were only a bit over 9200 tests reported across the country.

"I would like to stress the importance of sustaining good levels of testing, to help give us further confidence that we are finding any cases of COVID-19 out," Dr Bloomfield said.

"As we saw with our first case, it takes only one person to have the virus and silently transmit it over the course of a week for Delta to get out of control," Mr Robertson said

READ:  Elderly US couple shot at while visiting cemetery

"This is why we want to see testing numbers in Auckland, increase. We need to make sure that we've got the confidence that between the 20 cases that are reported today, for example, are the only 20 cases out there." 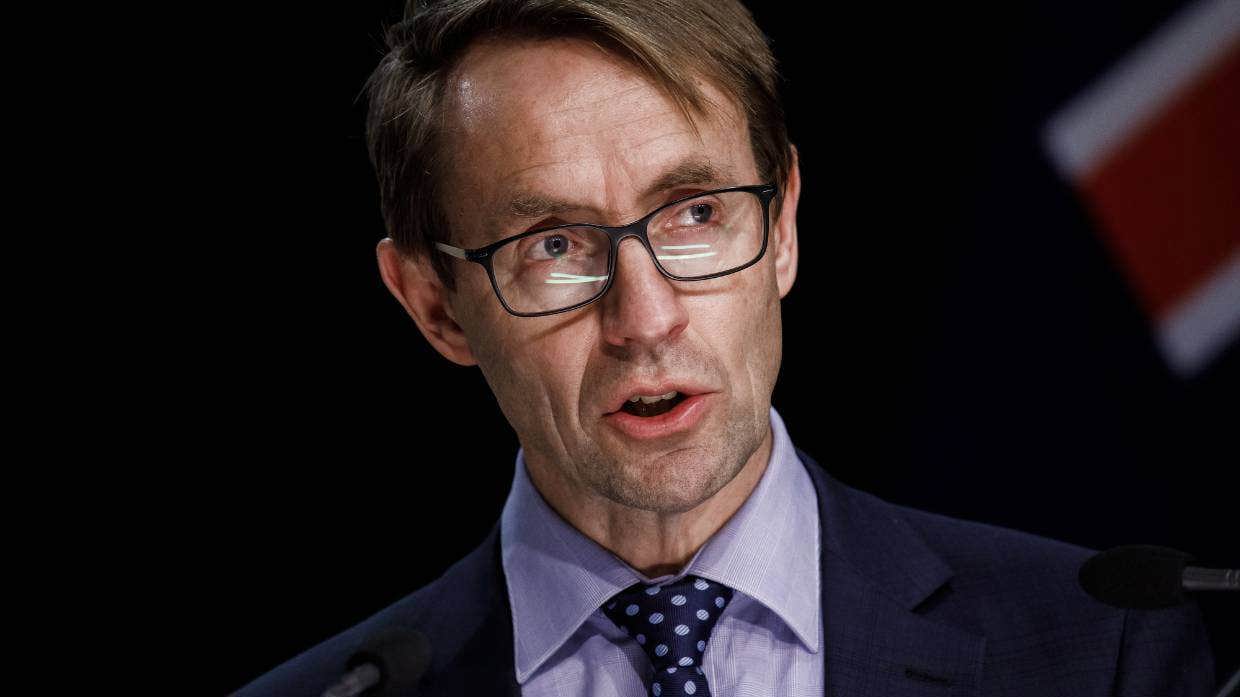 On Monday, Cabinet will decide on alert levels for the rest of the country outside of Auckland. At this stage Auckland will remain in level 4 lockdown until midnight Monday, September 13.

The decision will be announced by Prime Minister Jacinda Ardern at 4pm on Monday.

This story originally appeared on stuff.co.nz and has been republished with permission